The Blacklist has been on our screens since 2013 and continues to be a major hit. The seventh season began in October and took a midseason break, making a comeback in April. Episode 19 of the NBC crime thriller also took fans by surprise but this time, it had nothing to do with the usual twists and turns in the plot.

Liz Keen (Megan Boone) finally had to choose whose side she was going to pick out of Reddington (James Spader) and Katarina Rostova (Lotte Verbeek).

She was forced to decide due to the latest case and in the end she chose Katarina which even she seemed surprised with.

Meanwhile, Red’s cerebral edema took a turn for the worse, causing him to collapse halfway through a conversation.

He was prescribed new medication but was also urged to be more honest with Liz about his condition. 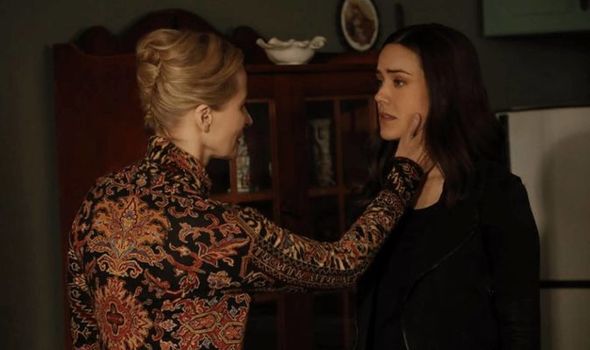 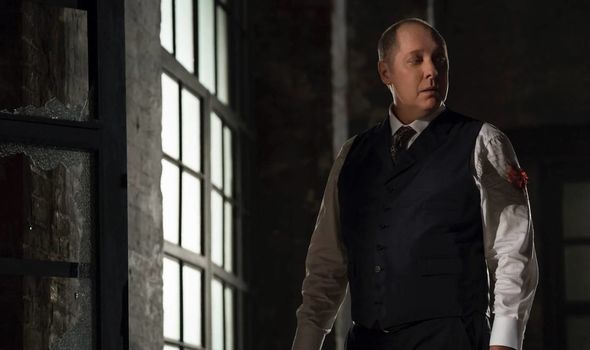 When is the release date for The Blacklist season 7, episode 20?

The Blacklist was intended to have a total of 22 episodes in the seventh series.

However, due to the coronavirus pandemic, the creators of The Blacklist weren’t able to finish filming the remaining few episodes and were only midway through episode 19.

So unfortunately for fans, there is not going to be an episode 20 in this series of The Blacklist.

Despite the difficult circumstances, the makers of the show were determined to finish the rest of episode 19. 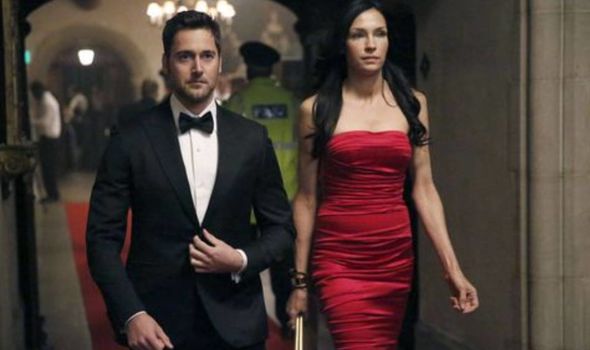 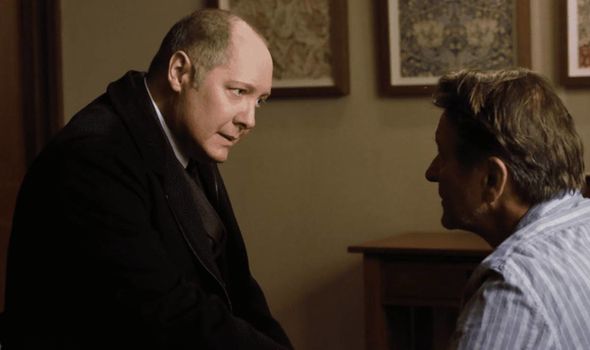 Not all of the scenes had been filmed for the new season finale so the producers got creative and instead made the final instalment a half live action, half animated episode.

This was so the show did come to some sort of ending and fans wouldn’t miss out on what they had planned.

Talking to NYTimes, showrunner John Eisendrath said: “I would say that there are two distinct ways in which it’s different.

“One, we address head on that we were doing this because of being shut down. We didn’t have a narrative reason to make it half-animated, and so we decided not to pretend that we did.

“And two, we took liberties that we would not have been able to do in live action.”

Eisendrath continued: “It turned out, fortuitously, that the large action sequences had yet to be filmed, and we were able to make those considerably larger.

“In the script, the villain throws some papers up under the rotor blades of a helicopter, and we were told we would have to rewrite that, for safety reasons. “Well, since no one was actually driving the helicopter in animation, we were able to throw the papers up, and it looks amazing.”

Thankfully though, this will not be the last fans will see of The Blacklist.

NBC has confirmed there will be an eighth season of The Blacklist.

A release date has not yet been announced but if previous seasons are anything to go by, series out could be released around late September 2020.

But given the current worldwide situation, the show is more than likely to be delayed.

“It’s due to the brilliant cast, crew, and our writing staff, led by Jon Bokenkamp and John Eisendrath, who commit to unparalleled creativity.

“Wait until you see what’s in store for season eight.

“Thank you to Lisa Katz, Tracey Pakosta, Pearlena Igbokwe, and all of our partners at NBC and Universal Television.”‘

The Blacklist is available to watch on NBC.