THE Circle fans were left in tears after nana Dot was blocked by Syed and Manrika during tonight's highly anticipated elimination.

Last night's instalment of the Channel 4 show left viewers on the edge of their seat as the two had to pick one person to leave the competition. 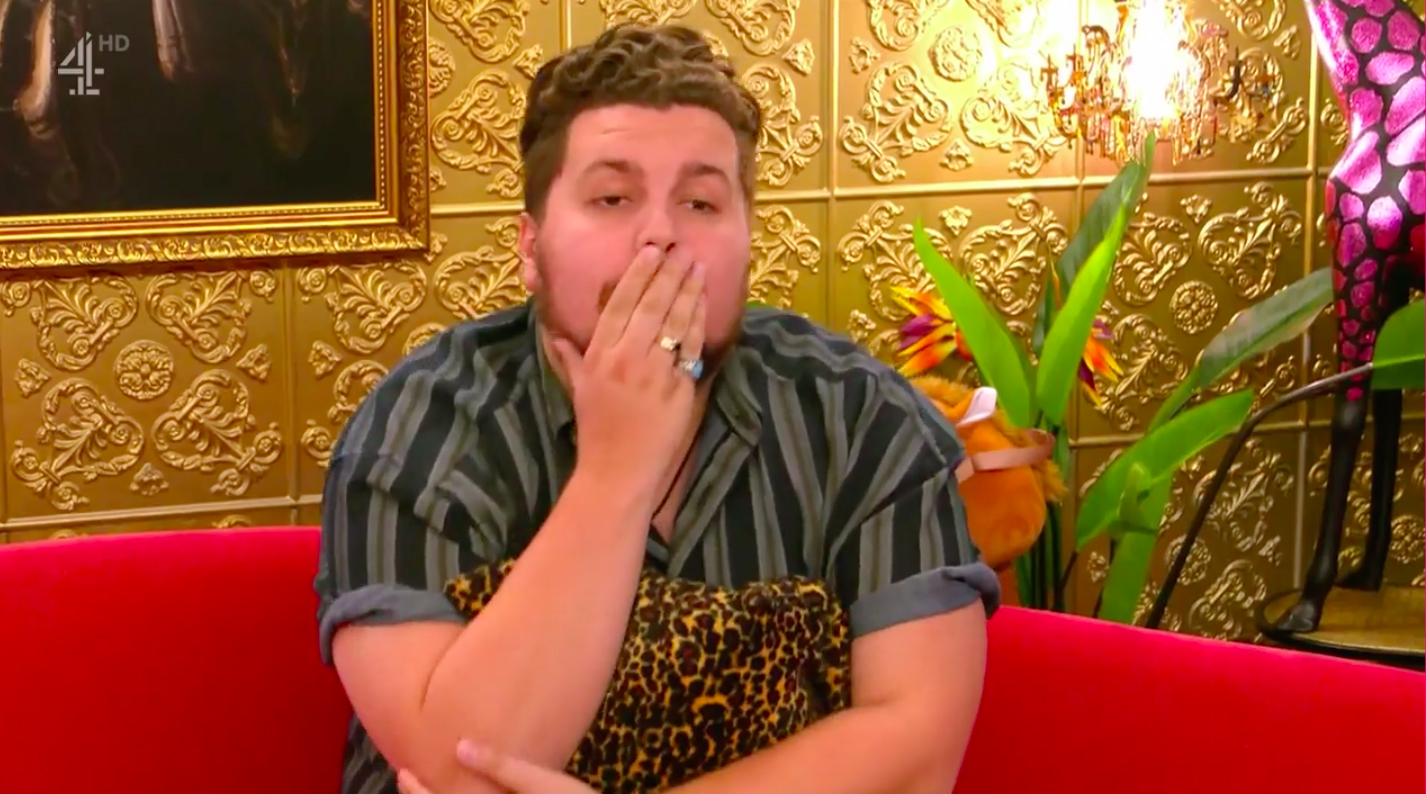 After being voted as number one, Manrika and Syed (aka Hashu) were given the power to permanently remove Felix (aka Natalya), Dot (aka Scott) or Andy from The Circle.

With so many strong bonds made on the show, the pair found their decision extremely difficult.

Right at the start of tonight's episode, they let the contestants know that they decided to go with nana Dot.

30-year-old Scott, who has been pretending to be his 85-year-old grandma on the programme, was fuming at their decision and shouted: "I was so f**king close. So close!" 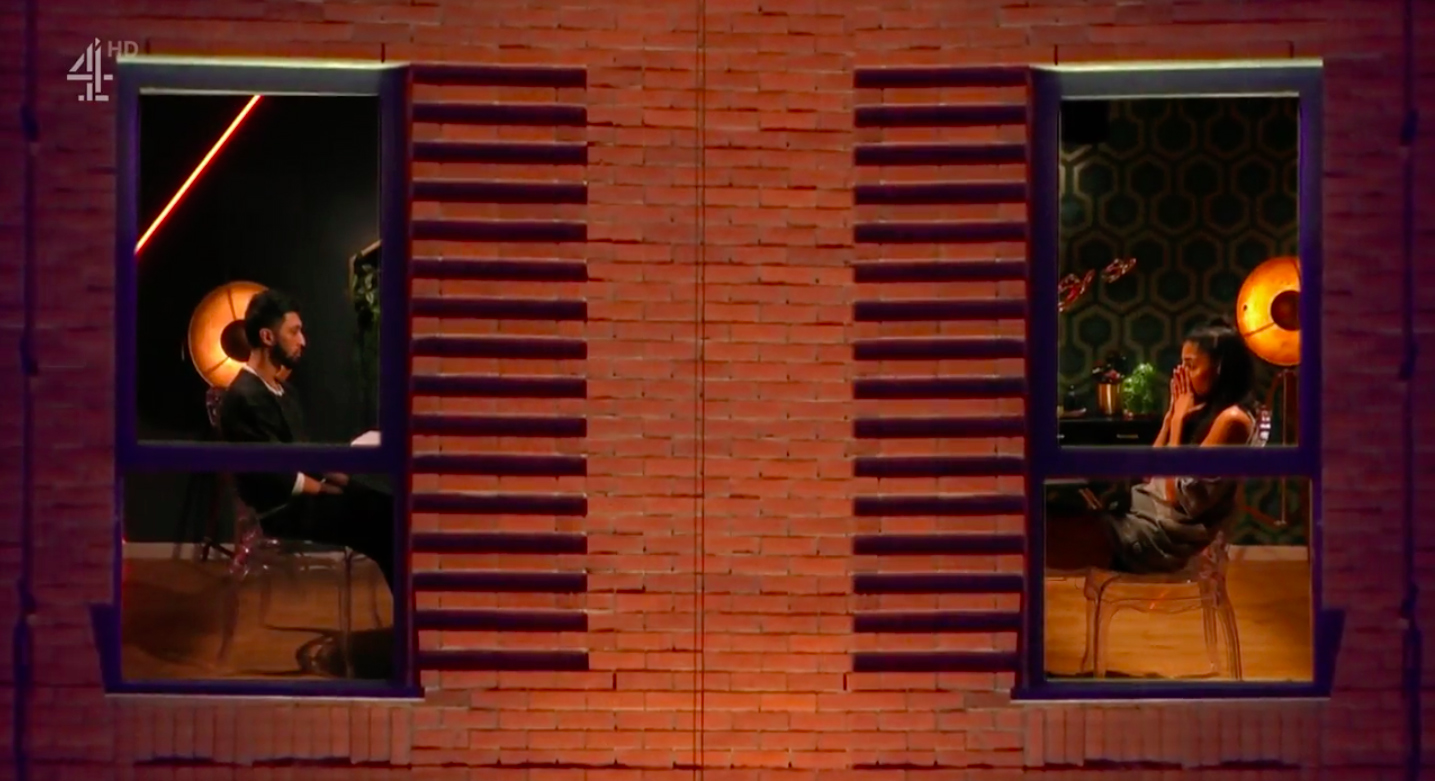 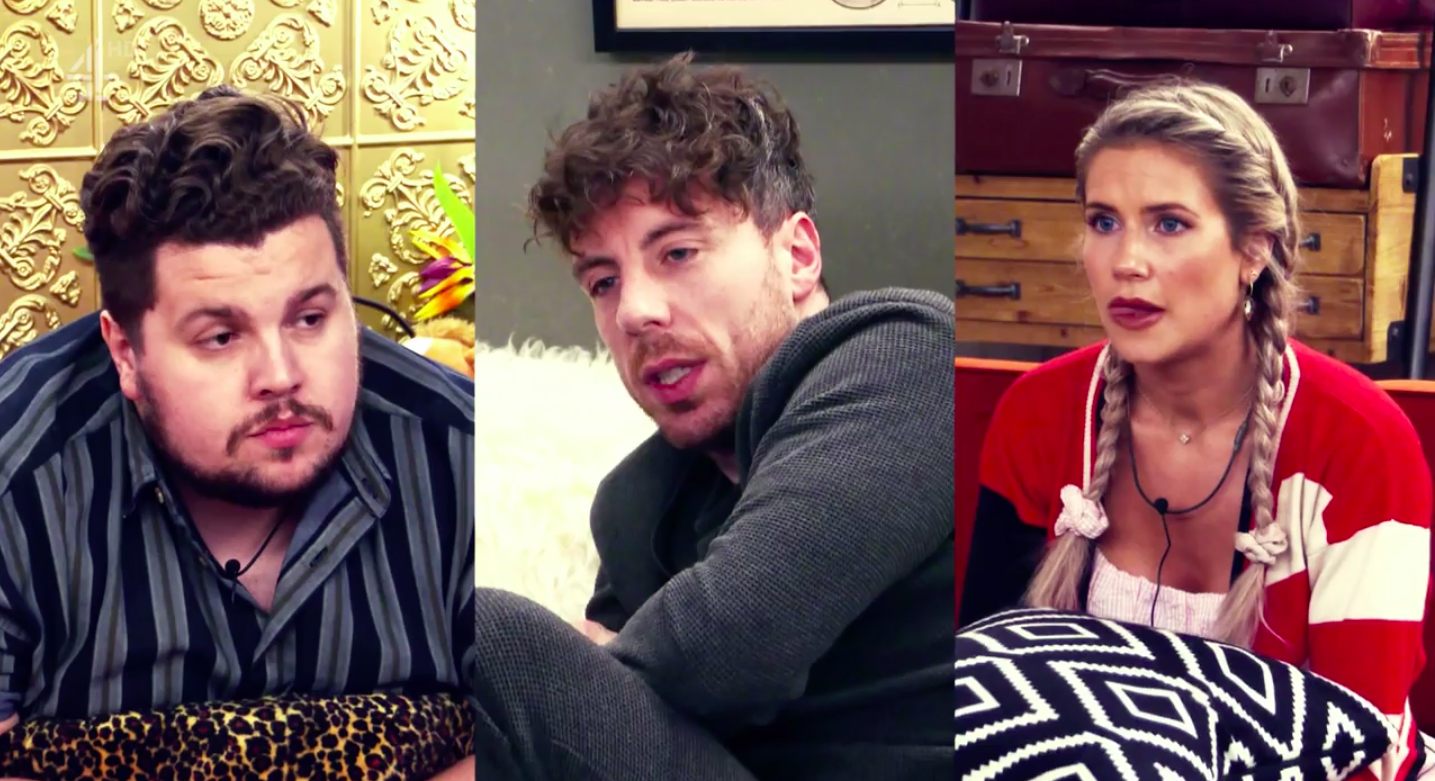 The rest of the contestants were devastated with their choice and fans of the show felt the same way.

Despite Scott playing a huge game plan, his alter-ego became a huge hit with viewers and many flocked to Twitter to share their disappointment. 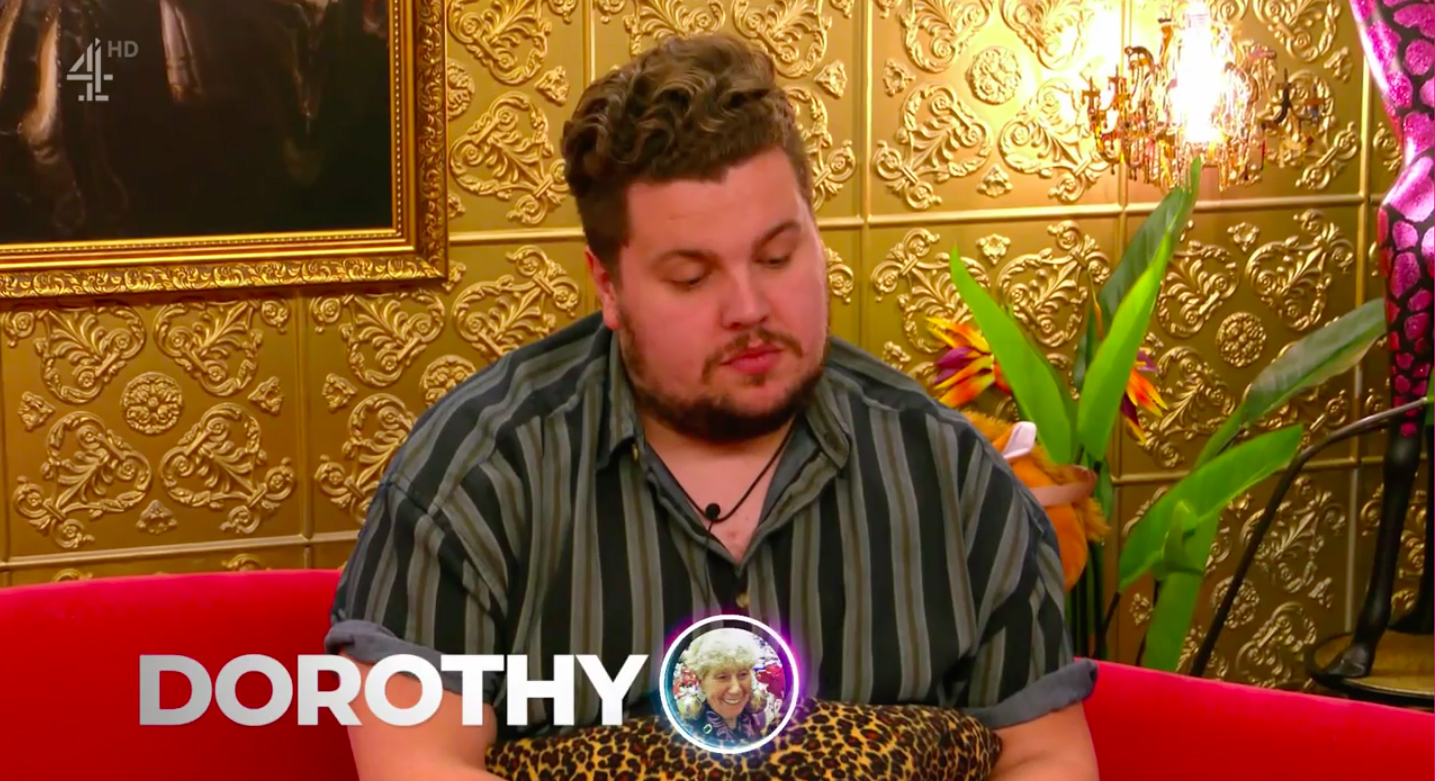 A fifth chimed in: "Aww no Dot #TheCircle."

One contestant who was very emotional about nana Dot's departure was Natalya, who is pretending to be Felix. 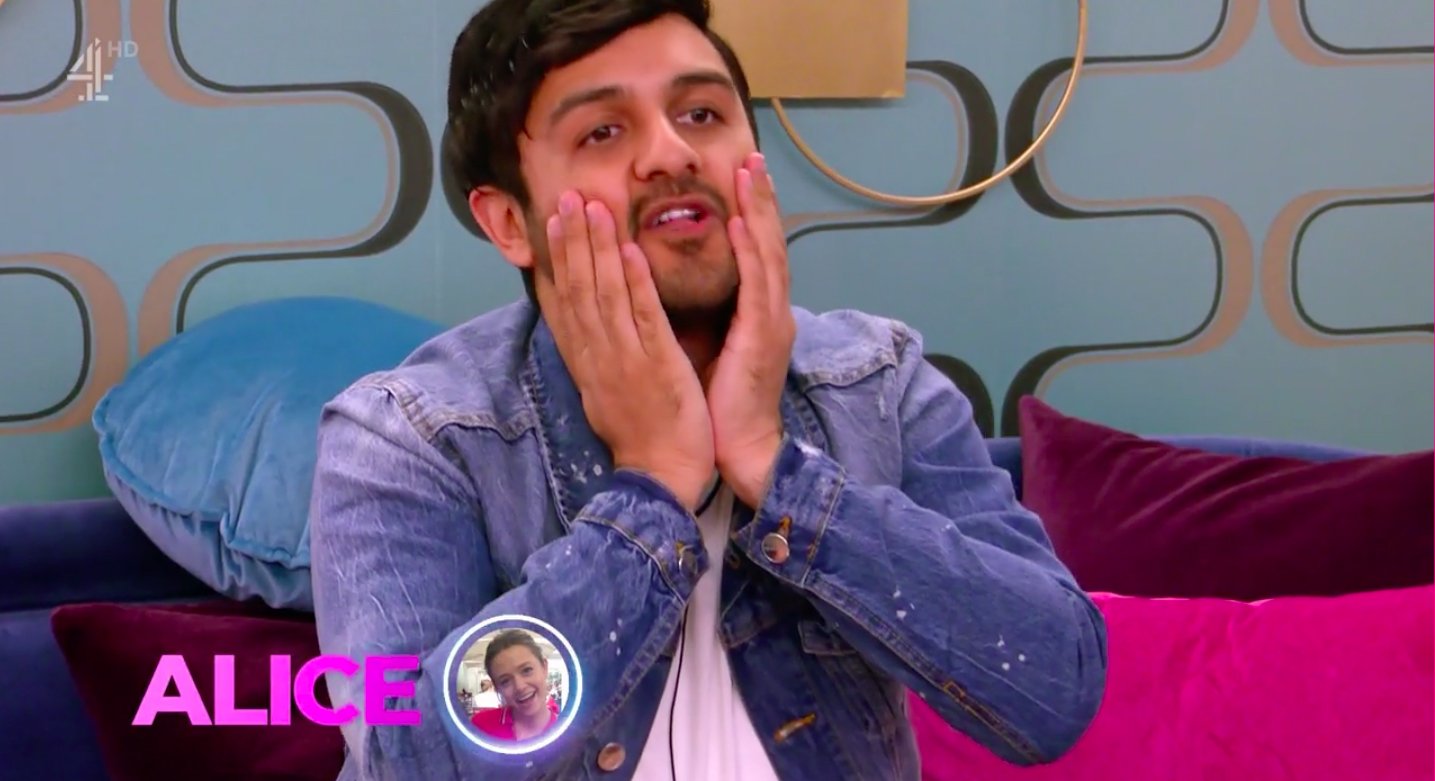 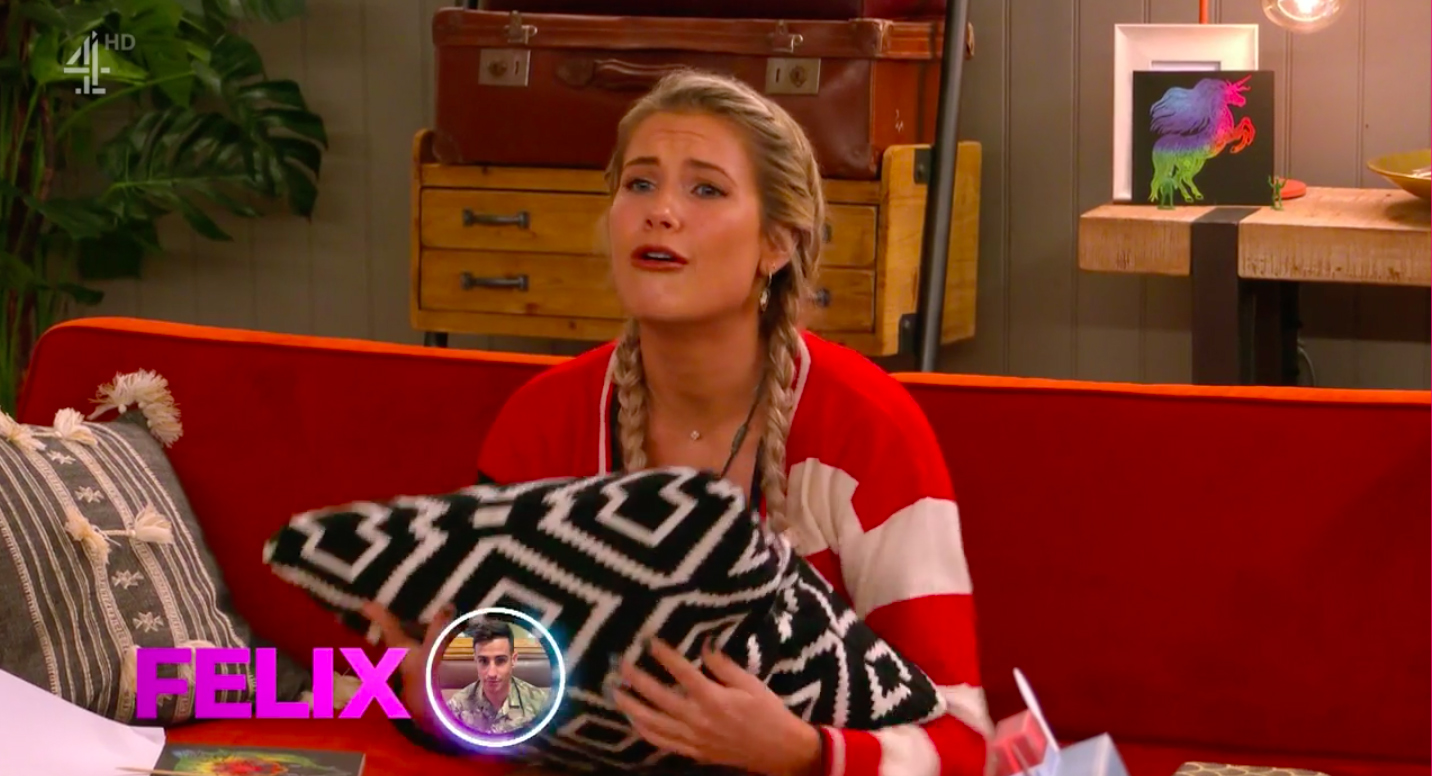 She's developed a tight bond with Manrika, but little does the Brummie lass know that Felix is actually a woman.

The 25-year-old made it clear to Syed that she wanted to save Felix because she's developed feelings for him.

After Natalya found out the news, she wept: "Aw that's heartbreaking. I feel ridiculously lucky to still be here but like Manrika is saving me for all the wrong reasons…"

Manchester lad Scott had his game plan all mapped out before starting the show.

He previously said: "I want to be The Circle nan. I want to be that person that everyone goes to for advice.

"I’m going to use her age as my secret weapon really, because when you’re in that environment you do miss your family.

"I know if I was going in there as myself and I saw an elderly woman who looks like my nan, I’d be drawn to her and want to keep her in because who doesn’t love a nan?

"Everybody loves a nan. She’s lived on this earth for 85 years so you would trust her and you would want to know about her. "

But it looks like his sneaky tactics didn't get him what he wanted.

Watch the next episode of The Circle on Channel 4 tomorrow at 10pm.

Music bosses wanted me to have a fake celeb boyfriend but I was never going to be THAT girl, says Cher Lloyd – The Sun

Courteney Cox Has a Zoom Date with Johnny McDaid to Celebrate Singer's Birthday: 'Miss You Madly'