Home » TV and Movies » The Good Doctor season 3 finale: Who will die? Showrunner reveals which stars are safe

The first part of The Good Doctor season three finale revealed how a massive earthquake left many doctors at the St Bonaventure Hospital in grave danger. The series has already teased someone will die in the final episode when it airs on Monday, March 30 on ABC. Here’s everything revealed about this so far.

Who will die in The Good Doctor season 3 finale?

WARNING: This article contains spoilers for The Good Doctor season 3.

When the promo for the first part of The Good Doctor finale aired, viewers were devastated by the reveal not everyone would survive.

By the end of the latest episode, many characters were left in danger of being those who could perish in a heartbreaking twist.

Among those at risk is Dr Shaun Murphy (played by Freddie Highmore) who found himself trapped with a stranger in a water-filled room.

In the latest promo video, he is heard to say: “At the rate the water is filling, we have about an hour.” 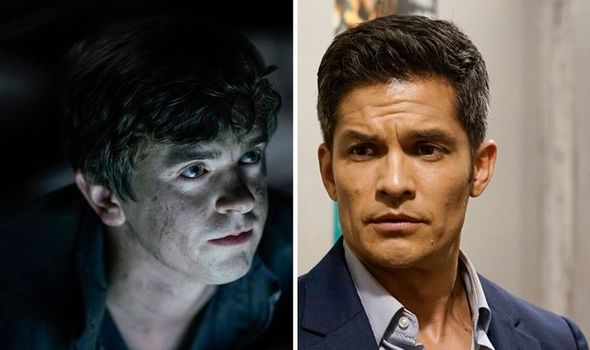 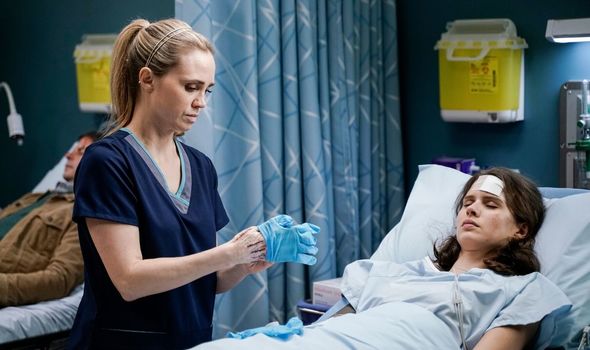 However, it is not just Shaun in danger in the new episode as Dr Neil Melendez (Nicholas Gonzalez) was last seen collapsed with internal injuries.

The brutal scene came after he told Dr Claire Browne (Antonia Thomas) how he just had bruised ribs before passing out.

There are also plenty of other characters who could be in harm’s way heading into the season three finale. 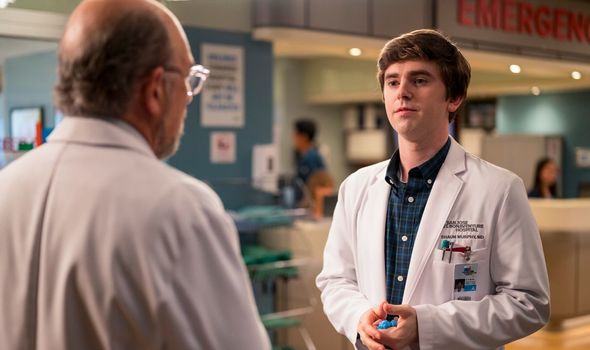 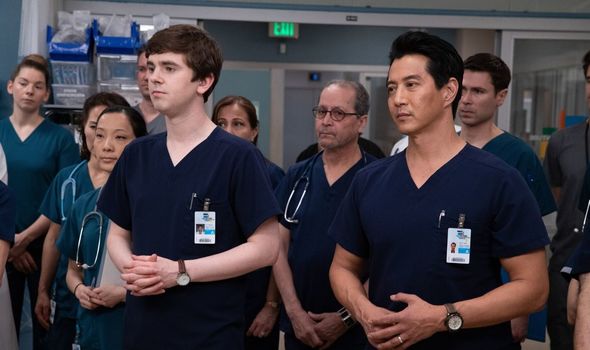 Although, ahead of the finale, some fans think they might have worked out who could make it safely through the episode.

This is based on some hints executive producer David Shore gave in a recent interview to TV Guide.

About who is most at risk, he teased: “We are throwing a lot of crises at you, and there are four crises that are still ongoing as the final episode of the season starts.

“I’m not going to tell [which one is worse]. They’re all crises, and they all could turn out very badly.

“They all are opportunities for people to be heroes. That’s as much as I’m going to say.”

However, during the interview, he also revealed what to expect from season four of the show when he was asked how the characters will deal with the fallout.

He said: “Well, that’s season four. You got to tune in, and we’ve got to sit down and map it all out.

“But absolutely, this is bringing an awful lot of stuff to the fore.

“I think it’s going to change the dynamics between a lot of people going forward. Andrews and Morgan (Fiona Gubelmann) were dealing with stuff.

This left viewers convinced that at least Dr Audrey Lim, Claire, Andrews and Dr Morgan Reznick will come out of the finale unscathed.

As for the remaining characters, it seems like viewers will just have to tune in to find out exactly what happens.

What’s more, this could be a double-bluff from the boss as fans of the show know the series is known for its dramatic twists.

The Good Doctor season 3 finale airs on Monday on ABC.