Home » TV and Movies » The Good Karma Hospital season 3 cast: Who is in the cast?

The Good Karma Hospital season 3 begins on ITV tonight (Sunday, March 15) at 8pm as the action returns to the Indian hospital once again. Many of the major characters will be returning to the show, alongside some new faces – here’s what you need to know about the cast.

One of the major returning characters this season is English doctor Lydia Fonseca who is played by Amanda Redman.

Speaking at a recent screening of the show, Redman told Express.co.uk and other media how she will be getting involved in some huge storylines this year, as well as her unique preparation for the role.

She said: “She does get involved in the big juicy medical stories and we kick off with the caesarian – and I practiced for ages with a watermelon.”

Fans of Redman will recognise her from her role as DS Sandra Pullman in New Tricks, as well as starring in Little Dorrit. 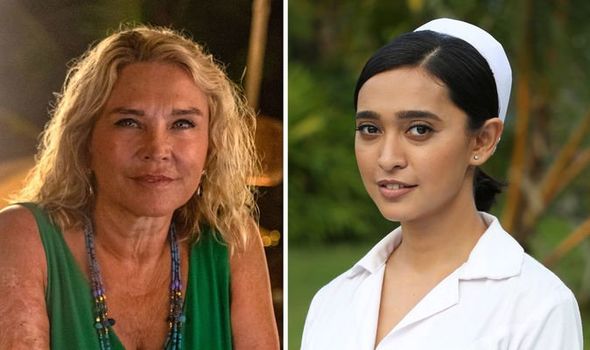 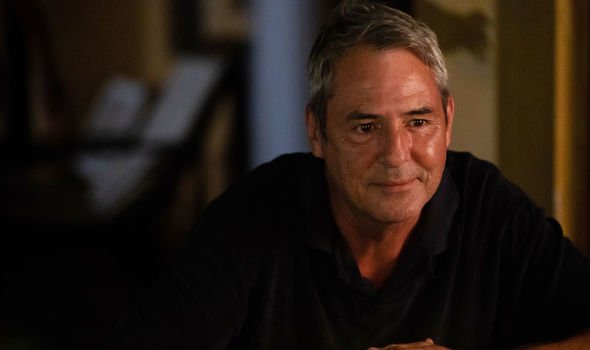 Neil Morrissey will also be back as local bar owner and Lydia’s partner Greg McConnell.

The actor spoke about how this series is set to be a honeymoon phase for the couple as they deal with issues outside of their relationship.

Morrissey said: “We’re trying to celebrate that within out age group, couples can be extremely happy.

“And it’s a demonstration of that and how strong they are and how they become co-dependent.”

The actor is well-known for starring in Men Behaving Badly as well as appearances in shows like Line of Duty, Waterloo Road and The Trial of Christine Keeler. 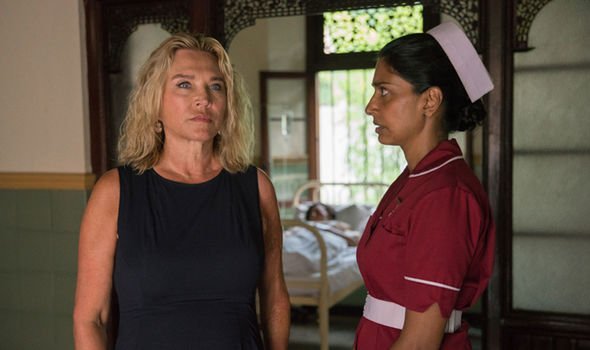 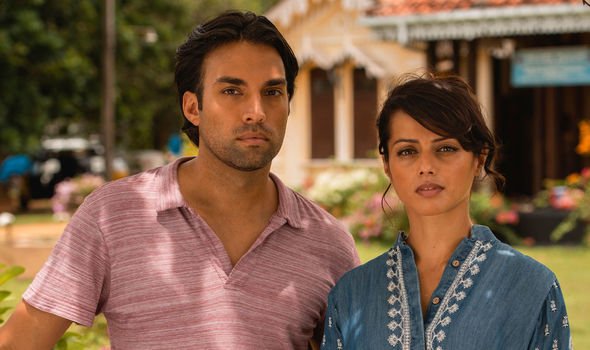 Amrita Acharia plays Dr Ruby Walker, who will be returning to The Good Karma Hospital after months away.

Revealing what brings her back, actor Acharia teased: “Her sister Barsha (Ritu Arya) is quite pregnant and she’s overtly overprotective of her.

“And there’s only one place to go, even though there are probably other hospitals down the round. But I’m sure some of that is fuelled by a certain somebody.”

Acharia is best-known for playing Irri in Games of Thrones and has also starred in Aquitted and Red Dwarf.

Sayani Gupta will be joining the cast as a young nurse named Jyoti Gill, who will face a harrowing storyline.

Indian actor Gupta is best-known for playing Rohini Raghavan in Inside Edge, as well as starring in Four More Shots Please.

British actor James Krishna Floyd will also be coming back as Dr Gabriel Varma who will be having some relationship issues this season.

Speaking about his character’s growth, he said: “His layers really come off. I think you start to see him almost emotionally naked for the first time.

“I think the series too is very much about him struggling to be more open and get rid of that kind-of alpha male armour – and it just comes flying off.”

Floyd has previously starred in Everywhere and Nowhere and My Brother the Devil, which he won a BAFTA for.

She is played by Scarlett Alice Johnson who is known from her roles in EastEnders, Call the Midwife and Adulthood.

Kenneth Cranham will be guest starring in series three as a patient called Ted Dalrymple who is searching for his lost love.

The Scottish actor has previously appeared in films like Layer Cake, Oliver! and Maleficent.

Nimmi Harasgama plays Mari Rodriguez in the new series, who is a nurse at the hospital.

Harasgama has also starred in TV series Doctors and the film Mother Teresa.

The Good Karma Hospital begins tonight on ITV at 8pm. Series 3 and the 1-3 Box Set will arrive on DVD & digital 20 April.