Even in a time when reboots and remakes run amok, few expected The Karate Kid franchise to still be kicking. In fact, nearly a decade after the Will Smith-produced 2010 remake, Cobra Kai brought original stars Ralph Macchio and William Zabka back to the roles that made them famous. For Macchio, The Karate Kid’s legacy isn’t the only thing that has lingered. In fact, he still has a key prop from the movie even more than 30 years later. 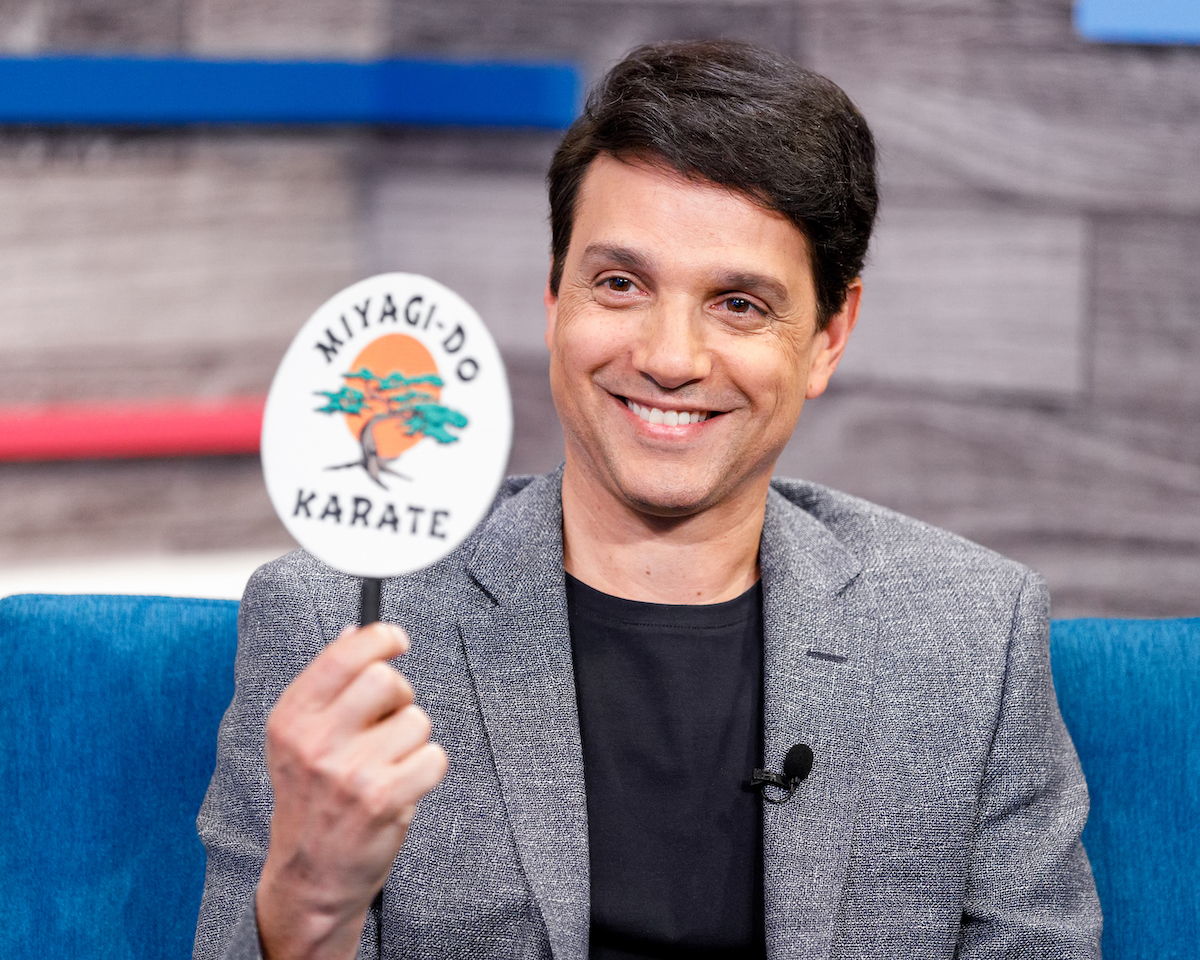 ‘The Karate Kid’ made Ralph Macchio a star

The Karate Kid wasn’t Macchio’s first movie. In fact, it wasn’t even his first hit. The actor first made his name on TV’s Eight Is Enough in the recurring role of Jeremy Andretti. But it was 1983’s The Outsiders that really marked his arrival as a movie star. That film, of course, united several rising stars, including Matt Dillon, Patrick Swayze, Rob Lowe, Diane Lane, and Tom Cruise.

Macchio served a pivotal role in that ensemble cast. But The Karate Kid gave him the chance to take the spotlight himself. The movie — which also features an Oscar-nominated performance from Pat Morita — became one of 1984’s biggest hits. Macchio and Morita returned for two sequels in the following years. And Macchio reprised the role again when Cobra Kai launched in 2018.

The impact of The Karate Kid on Macchio’s career cannot be overstated. But even though he’d long refused to play Daniel LaRusso again, the actor has had a daily reminder of his experience playing the character. According to a 2018 interview with Motor Trend, Macchio revealed he has held onto the actual car Morita’s Mr. Miyagi gives Daniel in the film.

“I asked if I could buy the car. I didn’t hear from anyone until the second Karate Kid sequel came out. My doorbell rang on the day that movie came out, and there was a flatbed in front of my house in New York with the car on it. They gifted it to me from the studio, and it was awesome. … It’s a 10 because it’s one of the most famous cars in movies, certainly the most famous car in a movie I was in.”

Given its iconic status, Macchio doesn’t drive the 1947 Ford Super De Luxe often. He does admit the car doesn’t always run perfectly. But he has managed to keep it in good shape overall. Macchio even revealed he had mechanics inspect the car. And he considers himself more a custodian of a classic piece of movie memorabilia than anything else now.

Now that he’s back playing Daniel LaRusso, it stands to reason the character’s 1947 Ford would also return. After all, Cobra Kai features a ton of Easter eggs to The Karate Kid films. So longtime fans might be interested to know that, yes, this reverence does extend to regular appearances by Daniel’s first car.

In fact, the 1947 Ford has popped up in several episodes of Cobra Kai. The show even establishes in season 3 how the car impacted Daniel’s life. In fact, it was this gift from Mr. Miyagi that inspired Daniel to get into the business of selling cars. By the time Cobra Kai catches up with The Karate Kid hero, he owns a successful auto dealership.