Home » TV and Movies » 'The Last Kingdom' Season 4: James Northcote Talks about the New Season and Reveals Who He Wishes He Could Work with More

The Last Kingdom will be back for season 4 and fans can’t wait. Luckily, some of the cast have dropped some teases about what’s to come. James Northcote plays Aldhelm and he spoke with Winter Is Coming about what’s to come in the new season. Read on to learn who he wishes he could work with more on the popular series.

Aldhelm was always Aethelred of Mercia’s (Toby Regbo) trustyadvisor and loyal friend, until recently that is. In season 3, he switchessides to help out Aethelred’s wife, Aethelflaed (Millie Brady), who is also knownas the Lady of Mercia.

“Aldhelm has so much love and loyalty to Aethelred in season2, that the idea of betraying him wasn’t an easy one,” Northcote revealed. “However,it was exactly the right thing to do and I’m really grateful that they came upwith the storyline. I think Aldhelm is loyal to whoever he believes will createa better world.”

Aldhelm is clearly a practical man. The idea of a strong and“modern England” is an idea he can get behind. He sees a future where peoplearen’t always fighting each other.

“The project of a united England – at peace – a moderncountry where learning can flourish and justice can be done appeals to Aldhelm,”Northcote continued. “He wants a modern England – not Danes and Saxons fightingamongst themselves and fighting each other. I think he can see a better futureand that is what motivates him.”

This is my favorite picture I snapped this year on set… Need help with the title. Suggestions please…

Aldhelm knows that Aethelflaed is the best choice for Mercia over Aethelred. Even though he feels loyalty towards Aethelred, his pull towards a better world for Mercia is more important. This is clear when he chooses to help Aethelred’s wife.

“He sees that in Aethelflaed. She’s clearly the best hopefor Mercia and despite his strong loyalty to Aethelred, he can’t let him throweverything away on a whim,” Northcote said. “In the end Aldhelm will servewhoever it is who can bring England together and keep Mercia strong. How hefeels about Aethelflaed later in the series I think takes him by surprise.These things usually do. Also, Aethelred did kind of stab me, so…”

Who does Northcote wish his character could work with more?

You’ll never guess who Northcote wishes his character had achance to work with more. “I always wish I could work with the Danes more,” hesaid. “Aldhelm really is a Saxon guy so he doesn’t hang with them much – unlesshe’s fighting them.”

It also sounds like Aldhelm will be interacting with Uhtred(Alexander Dreymon) and his men more next season. “Season 4 has been a good onethough as Aldhem has found himself crossing paths with Uhtred’s gang more thanusual,” Northcote said. 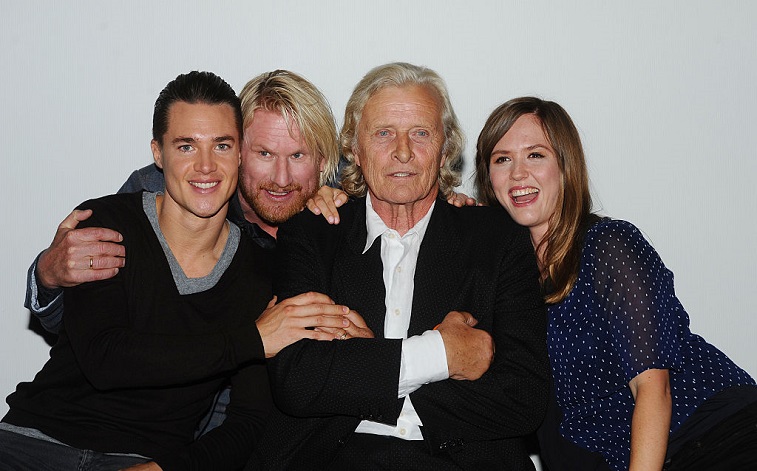 It sounds like season 4 of The Last Kingdom is going to be full of surprises and more action for Aldhelm. Unfortunately, fans will have to wait to find out more.

Lucy Mecklenburgh, Danielle Armstrong and Sheridan Smith – all the stars who have given birth in lockdown – The Sun

A Place in the Sun: Jasmine Harman ‘disappointed’ over ‘the worst start to a house hunt’