Home » TV and Movies » The Mandalorian: How Star Wars The Rise of Skywalker could foreshadow Baby Yoda’s FATE

The first couple of episodes of Star Wars TV series The Mandalorian are now available to stream on Disney+. And incredibly The Rise of Skywalker may foreshadow the fate of the Space Western’s Baby Yoda (The Child). During the second episode, the little green infant attempts to heal The Mandalorian’s injured arm using his Force powers.

However, Mando managed to put The Child back into his bassinet before the healing could actually take place.

When The Mandalorian first aired in the US last November, fans were wondering if Force users could now heal according to canon.

Then a month later we saw the cinematic release of Star Wars Episode IX: The Rise of Skywalker.

And it was here that Baby Yoda’s Force healing abilities foreshadowed that of Rey’s. 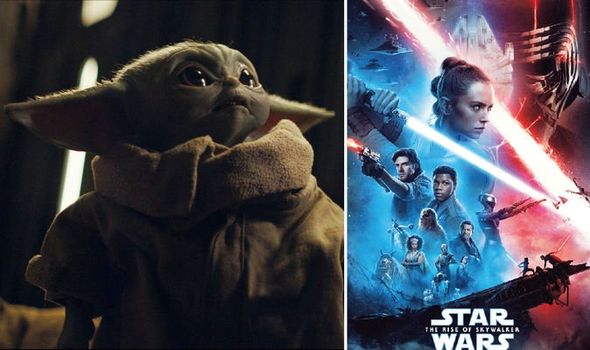 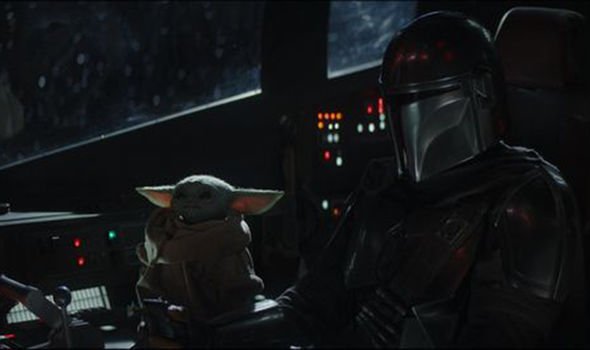 Fans will remember The Rise of Skywalker saw Rey healing a Vexis in a cave on Pasaana.

And it was during this scene that the Jedi revealed how she gave the sand snake some of her life energy through the Force to heal its wound.

Later on in the movie, she stabbed Kylo Ren after a lightsaber duel on the Death Star wreckage.

But Rey decided to heal him by giving up more of her life energy. 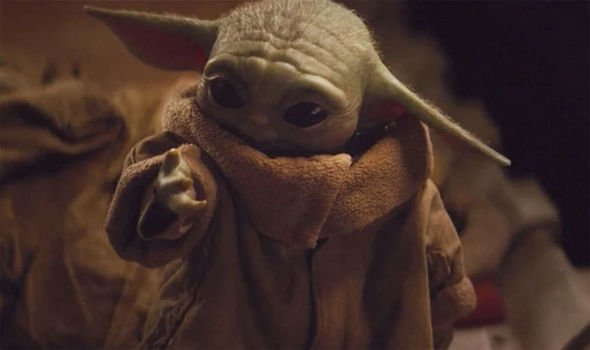 And by The Rise of Skywalker’s ending, Rey managed to defeat Palpatine with the power of the Jedi.

However, the moment pretty much killed her so the redeemed Ben Solo gave up all of his life energy to save her before becoming one with the Force.

With this in mind then, perhaps Baby Yoda, who is not in the Star Wars sequel trilogy (set a couple of decades after The Mandalorian), is not going to be around for much longer.

Perhaps The Child’s fate is to give up its life energy to heal a dying Mando, just as Kylo Ren did for Rey?

It’s certainly possible, but we hope not because Baby Yoda is way too cute to die.

Meanwhile, there is much mystery surrounding the parentage of The Child.

After all, the only other members of his unnamed species who we have ever seen in Star Wars is Yoda, who died before The Mandalorian’s setting in Return of the Jedi, and a character from The Phantom Menace.

The latter was a female called Yaddle who was a member of the Jedi council.

She briefly met the young Anakin Skywalker who was accompanied by Qui-Gon Jinn.

But considering she was not mentioned in any other films apart from passing references in a canonical video game and comic book, it’s possible that Yaddle is still alive.

If anything the female could have conceived The Child by Yoda.

The Mandalorian is streaming on Disney+ now.

The Masked Singer: Get Your First Glimpse of Season 5's Wild Card Contestants in Premiere Video