Home » TV and Movies » 'The Marvels': Teyonah Parris' Future in the MCU Was Not Guaranteed When She Auditioned For 'WandaVision'

The Marvels will see Teyonah Parris reprise her role as Monica Rambeau in the Marvel Cinematic Universe. Parris made her debut as the character in the Disney+ series WandaVision, taking over the role from Akira Akbar who played a younger version in Captain Marvel.

As fans know, it’s quite common for Marvel characters to start in one film or series and continue in others. But when Parris auditioned for WandaVision, she had no idea if Marvel movies would be in her future. 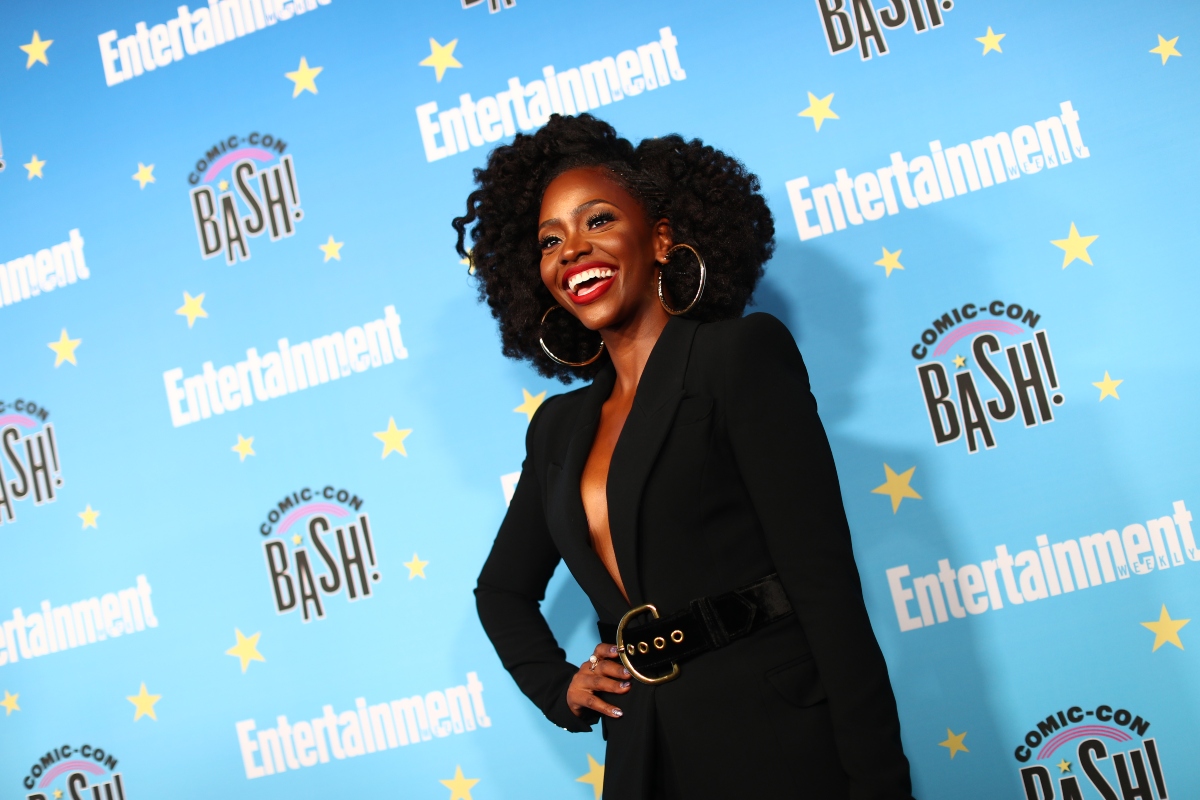 ‘The Marvels’ will be the sequel to ‘Captain Marvel’

When Marvel Studios announced their new release dates and titles for Phase 4 in May, they revealed that the sequel to Captain Marvel would be The Marvels. Instead of another Carol Danvers solo film starring Brie Larson, she’ll be joined by Parris’ Monica Rambeau and Iman Vellani’s Kamala Khan, AKA Ms. Marvel.

Fans will recall that Captain Marvel was set in the 1990s when Monica was just 11-years-old. As Parris notes, Monica had a “beautiful relationship” with her “Auntie Carol” in that movie. But it was hinted in WandaVision that their relationship has soured in the 20 years since.

During a conversation with ComicBook.com, Parris hinted that The Marvels could reveal why there appears to be tension between Carol and Monica.

“Carol Danvers was a part of her life when we last saw her, and seeing that there is still, there is something there, I think is very exciting,” Parris explained. “Because as we know, or maybe not, but I’ll tell you, that Monica will be in Captain Marvel 2 with Carol Danvers and Kamala Khan, Ms. Marvel. So that gives us space to further explore what might be happening there, so I don’t want to ruin anything for you.”

The Marvels will mark the first time in the MCU that a character’s solo film series has transitioned into an ensemble series. When she auditioned for Marvel, Parris says she was kept in the dark about her character. There was also no guarantee the character would be part of Marvel films after WandaVision.

“From the jump, they were very clear that the projects they’re bringing to Disney+ would be seamlessly integrated into the feature world,” Parris told The Hollywood Reporter. “Now, they did not say that my character would necessarily be going along with it. But I knew it wasn’t a stand-alone project.”

The actor went on to explain that the only sure thing she knew in her audition was that “it was Marvel, but that’s about it.” Parris says she didn’t know the premise or the context of WandaVision when she received her “sides,” which are individual scenes taken from a script that are used in auditions.

“I didn’t know the context, just the sides for what I now know was the scene between Monica – as Geraldine – and Wanda [Elizabeth Olsen], when Wanda’s water breaks and that stork was walking around. And the scene where Monica wakes up from the blip,” Parris revealed. ‘Imagine being given those two scenes and told it’s the same character! I had no clue. So, I had to play broad sitcom and drama.”

Becoming part of the MCU has its own set of pressures, and it can be quite intimidating for an actor. Parris says she was lucky enough to get a confidence boost from fellow Marvel star Anthony Mackie (Sam Wilson/Captain America) before she joined the MCU. According to Parris, Mackie’s advice was “to have fun.”

“I think when I got it, I’m like, oh my gosh, it’s exciting, but then it can be very daunting. It’s huge!” Parris explained. “And so, a good friend of mine — Mackie, Anthony Mackie, I’ll just say, our Captain America — he was like, ‘Make sure you have fun. Have fun. It’s good. It’s a good time, good people, have fun.’”