Home » 'The Office': The Surprising Reason Dwight Schrute Is Amish

Dwight K. Schrute is undoubtedly one of the funniest characters on The Office. But the version of him that fans saw wasn’t exactly what the writers originally had in mind.

Rainn Wilson often improvised Dwight’s lines. And as it turns out, the actor also had a lot to do with making the Dunder Mifflin employee Amish. 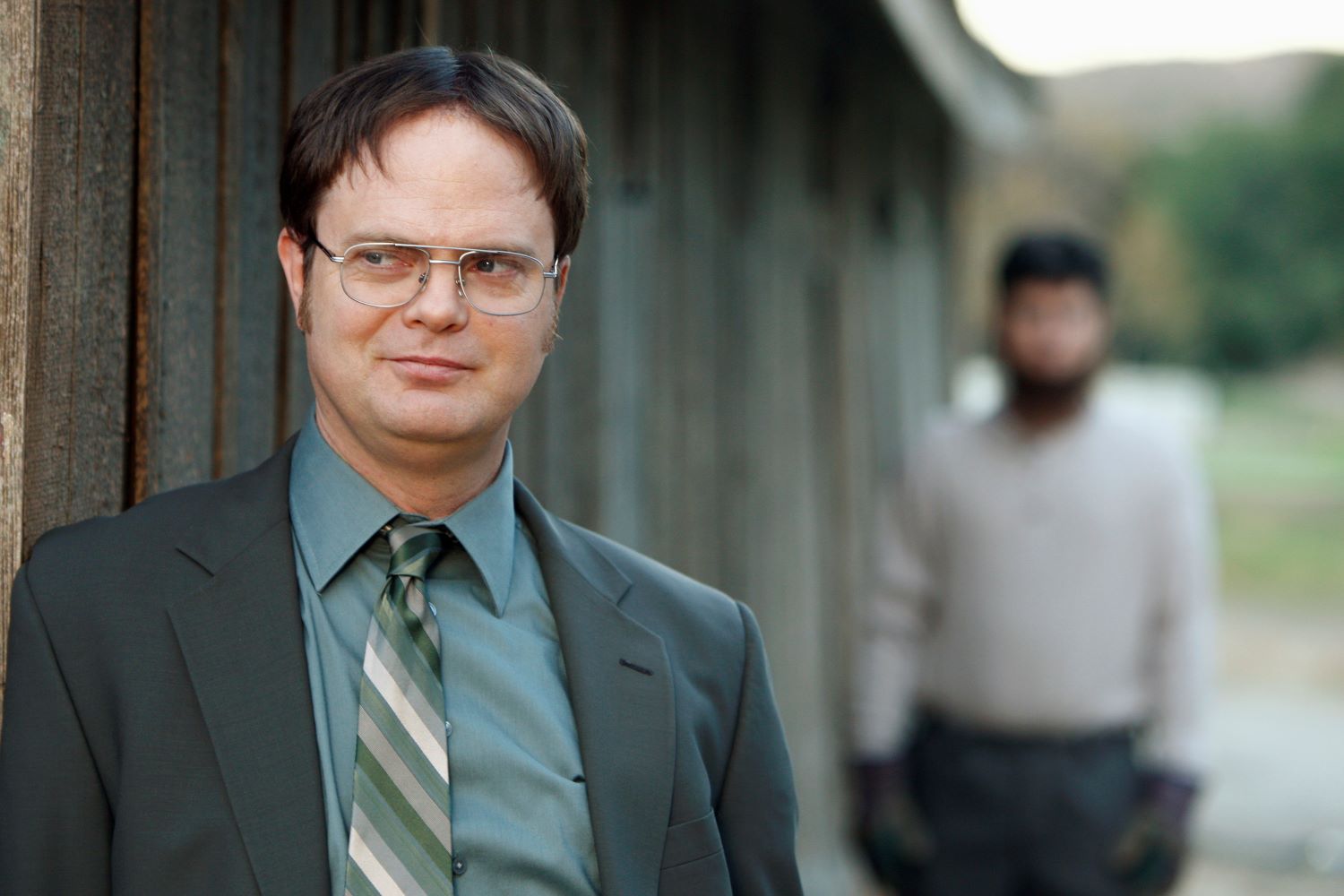 Is Dwight Schrute Amish in ‘The Office’?

In The Office season 2 episode, “Drug Testing,” Dwight (Rainn Wilson) takes it upon himself to interrogate his fellow employees about drug use. But when his boss, Michael Scott (Steve Carell), confesses that he was high the night before, Dwight caves in and lets Michael use his urine for the drug test.

Feeling bad about what he did, Dwight then goes into detail about his family’s history. And while reflecting upon his father cheating him as a kid, he reveals his Amish heritage.

“I loved my father very much,” Dwight continues. “Every morning, he’d wake up at dawn and make us biscuits with gravy. When I was little, my dad and I played a lot of games together. My dad cheated a lot, but I never busted him on it. I would have, except I didn’t know about it. He didn’t tell me till years later. I was shocked when I found out.”

Despite its wacky premises, the humor on The Office often felt natural. That’s a credit to the show’s brilliant, award-winning writers. But it also had a lot to do with the collaboration between the writers, showrunners, and actors.

In a March 2021 episode of Jenna Fischer and Angela Kinsey’s Office Ladies podcast, The Office showrunner Greg Daniels credited the show’s immense success to the family-type collaborations behind the scenes. He told Kinsey and Fischer:

I loved that work that you guys did because, you know, part of the thing that I want to do with the show was like the experiences that I’d had that I didn’t like in show business were mostly like factory-made TV where they keep the writers over here and the actors are over here and nobody talks to each other and they’ve got to get the scripts out fast. And it didn’t feel very creative. And I really wanted to mix it all and have a more handmade feel to it.

Daniels also detailed how he would ask some of his writers, like Mindy Kaling and B.J. Novak to act, and then get some of his actors to write. And he then revealed that Rain Wilson had everything to do with making up Dwight’s Amish backstory.

“I always loved to get access to the kind of actor [prep] work that you guys did, and I would hop on any great adlib,” Daniels said. “Like that whole thing with Rainn being Amish just came out of an adlib, if you remember. Where he was talking about his grandfather’s name, and he said Dwight Schrute Amish. And then we were like, ‘Ooh, that’s cool.’”

'Little House on the Prairie': Melissa Gilbert Was Unaware Michael Landon Drank 'Vodka From His Coffee Mug' on Set