The sci-fi 80s vibe, paired with an intriguing narrative and complex characters on independent yet interrelated arcs, makes for an enjoyable viewing experience. And, though most of the characters add to the show, some detract from an otherwise perfect script. And, in recent seasons, fans have grown to hate Max. But why? What’s wrong with Max? 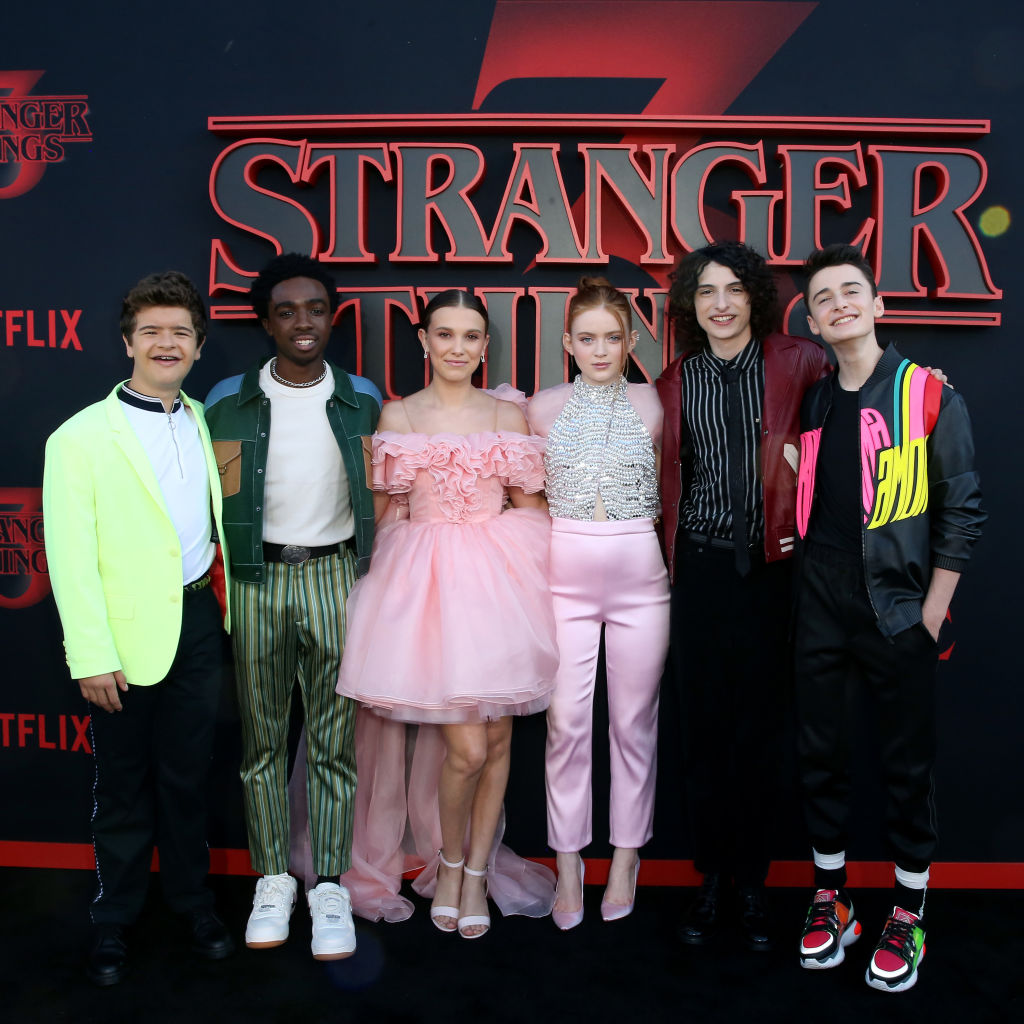 Sadie Sink portrays Max in Stranger Things, and while the character was initially bearable, the writers have written her to be “so dislikable” that her presence detracts from the show, as one fan explained. In an online discussion, Stranger Things fans broke down why Max is problematic and annoying.

Many fans of Stranger Things noted that Max’s character has grown obtrusively “melodramatic,” and that her incessant complaining and superiority streak has got to go. Fans explained how she barked orders like an unforgiving boss and didn’t do enough to contribute to the team. One fan stated:

Max did NOTHING. I can’t remember a scene where she did anything productive besides bark orders at the boys to find medical stuff. She’s just an *sshole no matter what.

While fans agree that it’s possible for a character to be a lovable jerk or an arrogant but compassionate human, Max seems to boast all the negative qualities inherent to a two-fold individual and none of the positive attributes. Not to mention, fans agree that she often becomes a mere plot device, working to move the story forward without growing alongside the narrative (in-tandem with the other characters). Fans stated:

I definitely see where you’re coming from. I like Max personally but I can see where her character definitely doesn’t have as much depth as the rest of them. Theres really no development there and we don’t know much about her.

…no contribution to anything, and no redemption for it either. Literally no character development. It’s surprising because I think she might be the only character who got this neglected by writers….

Fans explained that Max failed to offer up a reason to exist, and thus grew pointless to the show on a deep level. And, she could have at least been a decent friend, yet she fell short in that department too.

One fan explained that there were strong moments, in which Max taught Eleven about life and about being a girl in society, yet these moments were rare and few, and they did not work to compensate for her otherwise unsupportive run. In short, Max lacked character development, was unnecessarily bossy, and she failed to step up to the plate as a strong friend in season 3.

Seth Rogen Clears Up Rumor Emma Watson Stormed Off ‘This Is the End’ Set: ‘No Hard Feelings’

The Hunt For The Next ‘Schitt’s Creek’: Canadian Scheme Identifies TV Series To Help Find Success In U.S.