Home » TV and Movies » The Protector season 4 Netflix release date: Will there be another series?

The Protector is Netflix’s first original Turkish series and has gone down a storm with fans, already in the middle of its third series since 2018. The drama focusses on young shopkeeper Hakan (Çağatay Ulusoy) whose life is changed forever when he discovers he is part of a secret ancient order which gives him the task of protecting Istanbul. But will there be a fourth series of this mystical drama?

Warning: This article contains spoilers from The Protector season 3.

After his adoptive father Neset (Yücel Erten) is killed, Hakan finds out his biological family is connected to a secret order.

When he is told of his past, he is then informed he needs to now follow in their footsteps and protect his home of Istanbul at all costs.

Initially, he struggles with his new identity and the responsibility that comes with it, especially with a new love interest in his life.

However, he knows he needs to do what’s right and ensuring the city is safe from destruction is his main aim. 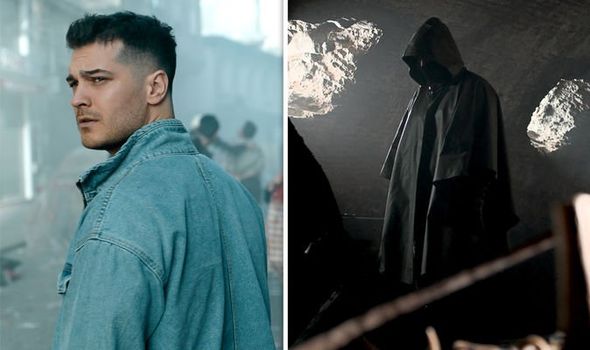 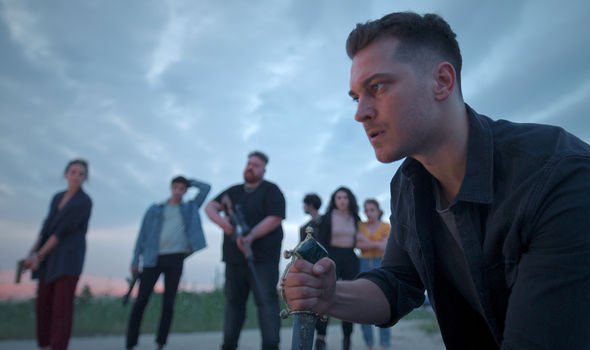 Hakan is given mystical powers by a talismanic keepsake to help him fulfil his mission and he begins his quest to fight the shadowy forces known as the Immortal and continue his family’s legacy.

Throughout the first three seasons, he has had battled numerous immortals who have endangered the citizens of Istanbul.

But while on his journey to keep everyone in the city safe from harm, he also starts to solve a mystery from his past.

By asking more questions about where he came from, he gets to know who his parents were as well as their own connection to the order itself. 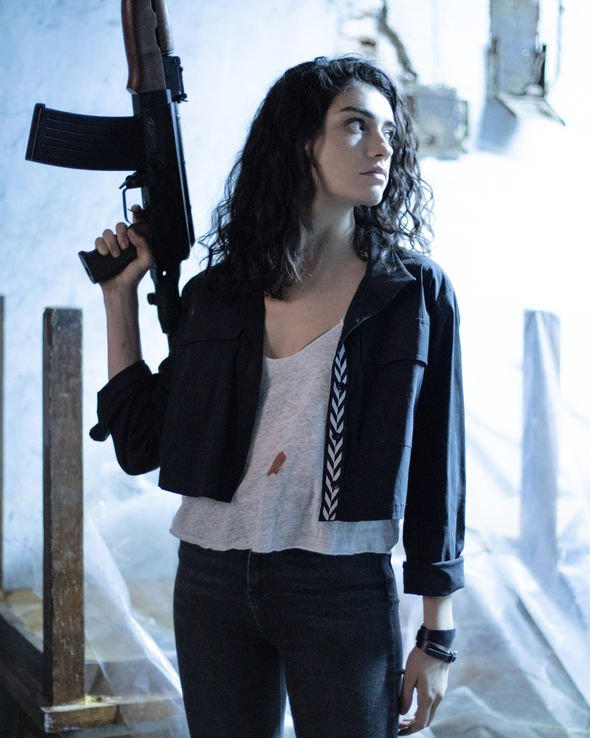 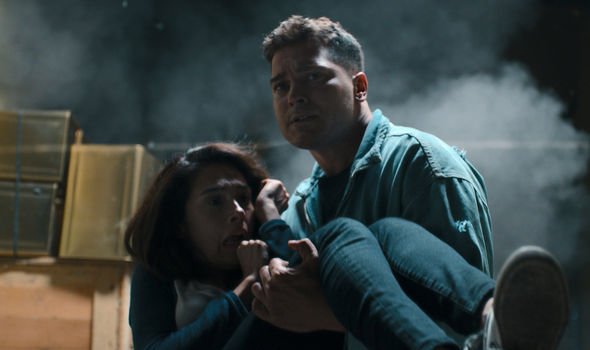 Will there be another series of The Protector?

Season three of The Protector was released on Friday, March 6, on Netflix with all seven episodes being released in one go.

When the streaming service announced it was going to be renewing the series for a third season, it also simultaneously recommissioned The Protector for a fourth season as well.

So yes, there is going to be another series of The Protector in the future.

However, no release date for the fourth season has been announced by Netflix.

DON’T MISS…
Love Is Blind star reveals pod scene which was cut from Netflix series [SCENE]
Graham Norton could be set to leave the BBC after landing Netflix role [CELEBRITY]
Love Is Blind season 2 casting: How to apply for Love Is Blind cast [CASTING]

When Netflix released season two of The Protector, the drama came out in March and the streaming service has followed this same pattern for the most recent series which was also dropped this month.

So if Netflix sticks to this, then The Protect season four should be ready to watch on the platform in March 2021.

And if the ending of series three is anything to go by, the next season is going to be a gripping one.

At the beginning of series three, Hakan is facing another powerful Immortal who goes by the name of Vizier while trying to save Istanbul from potentially being destroyed yet again.

However, at the end of the series, to get his revenge after a century-old betrayal made by the secret order, Vizier gets the whole of Istanbul to turn against him.

This is where series four is expected to pick up from but will he be able to stop the Immortals?

The Protector seasons 1 to 3 are available to watch on Netflix.

Jaden Smith Managed to Last 3 Minutes Inside a Freezing Cryochamber

Neighbours quiz: How well do you know Erinsborough and its residents?