A GUEST on The Repair Shop was seen fighting back tears after his support teddy bear was restored in an emotional scene.

Harry, 28, from Oxfordshire brought in the toy, which he had owned for over 26 years, to restorers Julie and Amanda in the hopes he could be freshened up. 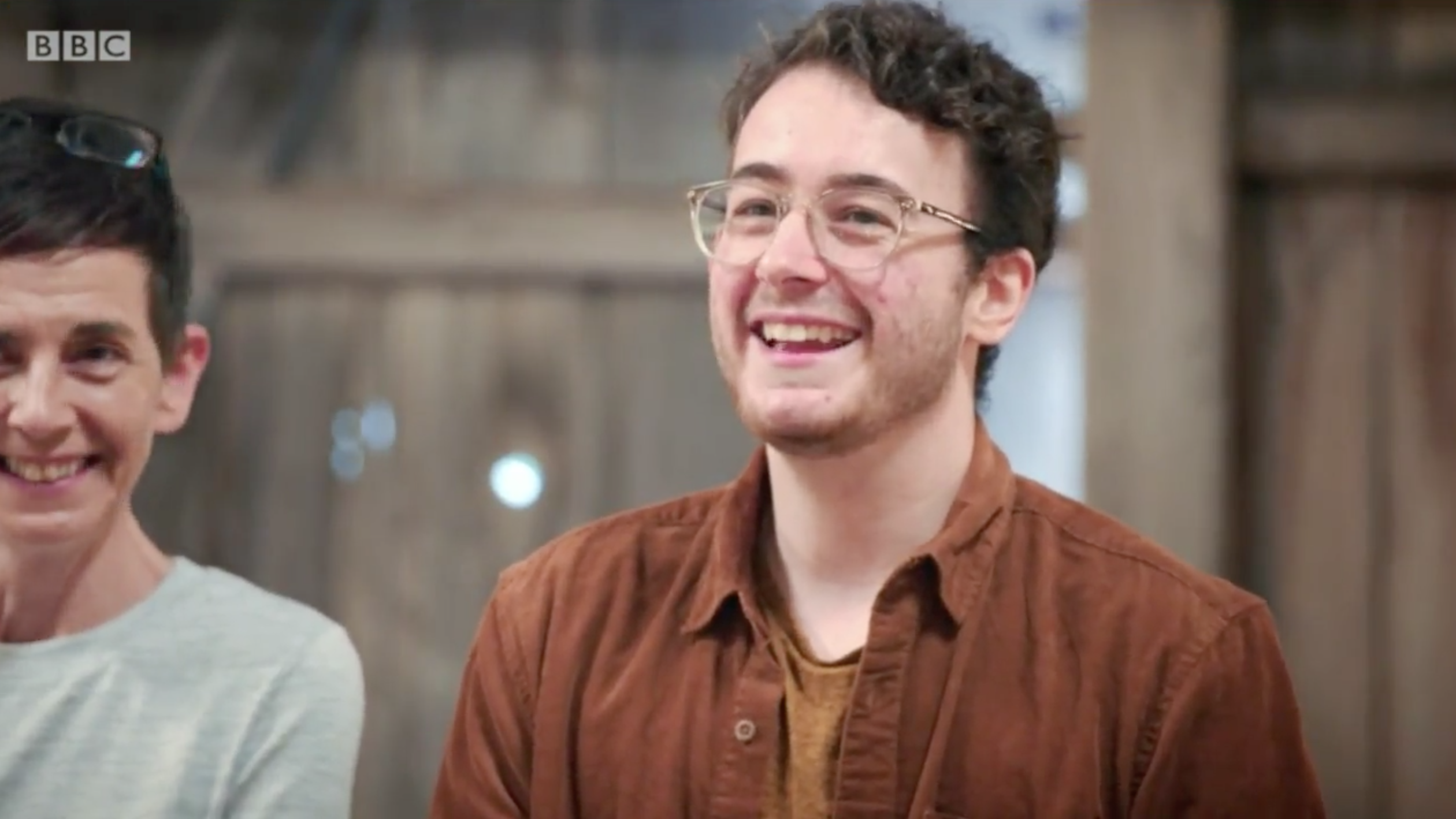 The guest, who appeared alongside his mum, explained to the crew he had transitioned from female to male, and that the bear had been with him every step of the way.

An emotional Harry introduced the cameras to "George" as she detailed how the cuddly toy had been with him through his surgeries.

"He's looking a bit distressed now, a bit old," Harry told Amanda and Julie. "He could just do with a bit of fixing up really."

The family revealed how more than two decades ago, Harry "fell in love" with George, who was bought by his grandmother. 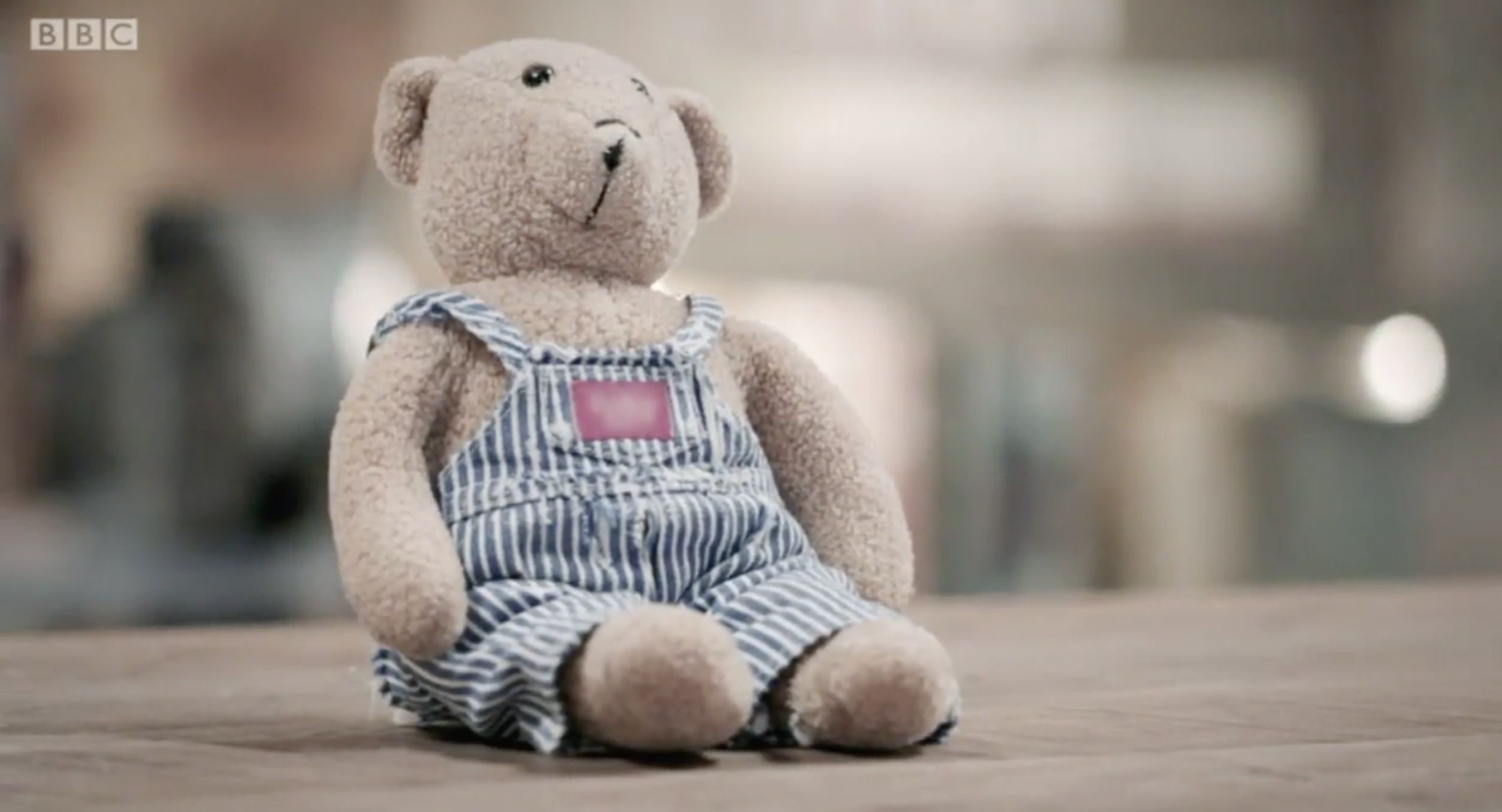 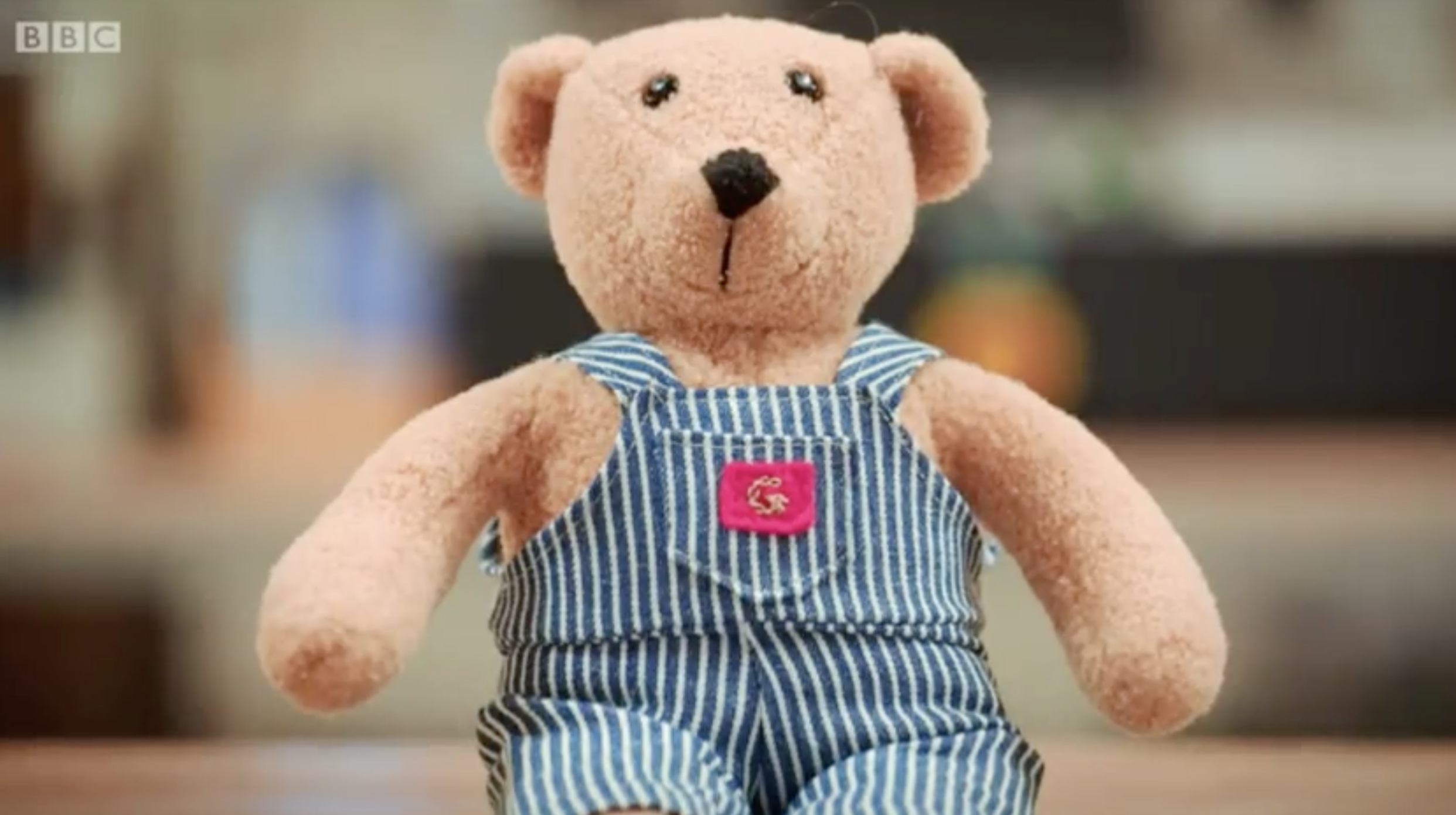 "She was a foster worker and was looking for a comfort toy for children that may have to come into the care system," Harry's mum explained.

"She brought George, however she made the mistake of showing Harry that and he fell in love with George."

"For my second birthday, she bought a replacement bear and she gave me this one," Harry then chimed in as the restorers gushed over the sweet bear.

He went on to explain the importance of the bear, saying he didn't know "what he would have done without him". 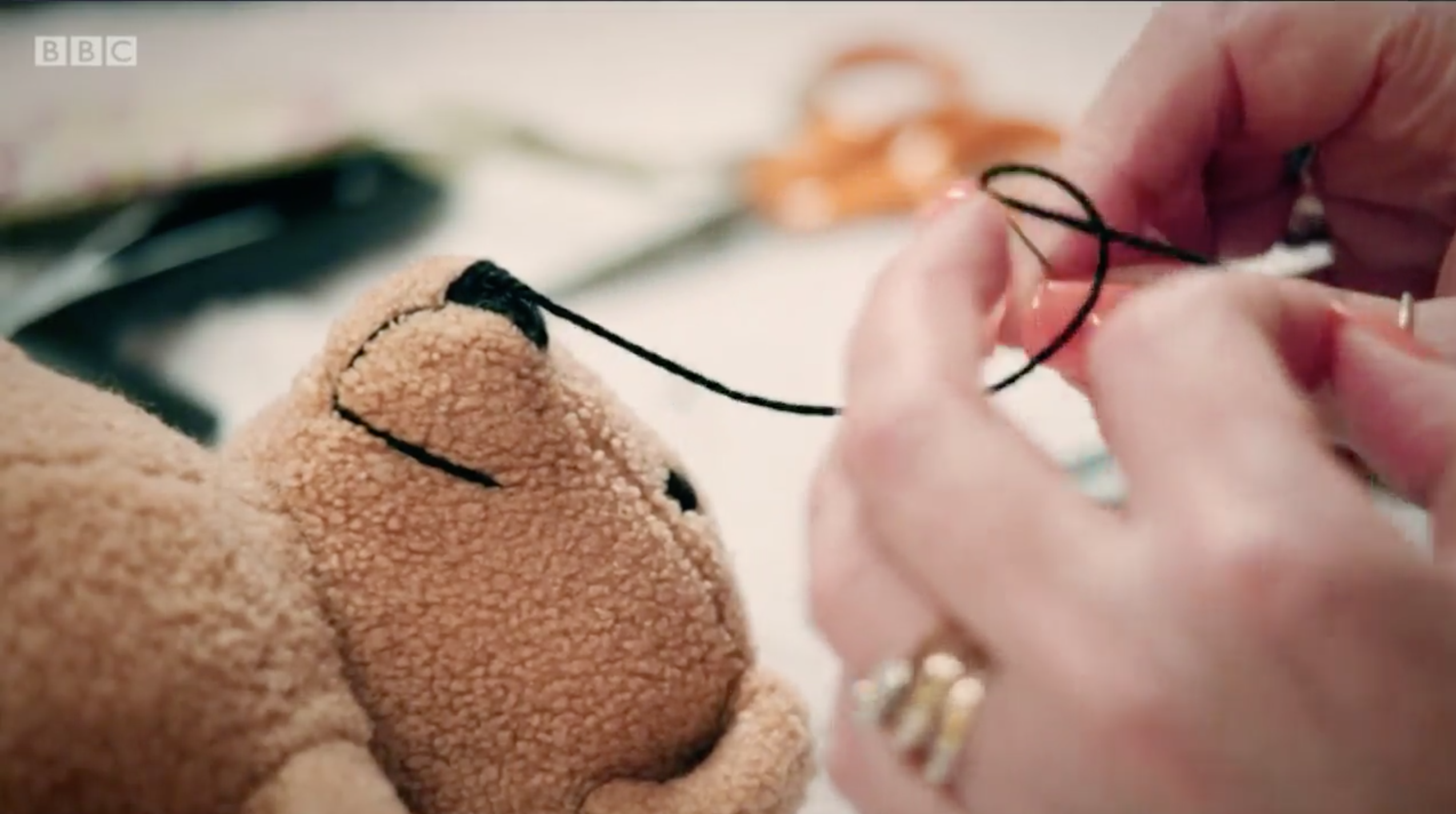 "We grew up together, he was there watching me in my childhood and through all my teens and stuff," Harry said.

"And then a few years ago I decided it was the right time for me to transition. So I’m female to male transgender. So he’s been through all of that with me and watched me change and been there to support me."

The emotional guest detailed how the bear was there for his first hormone injection, as well as flying to Florida for Harry to have surgery on his chest.

“It’s a lot of big changes – big scary changes – so it’s been great to have him there to help me out really,” Harry concluded. 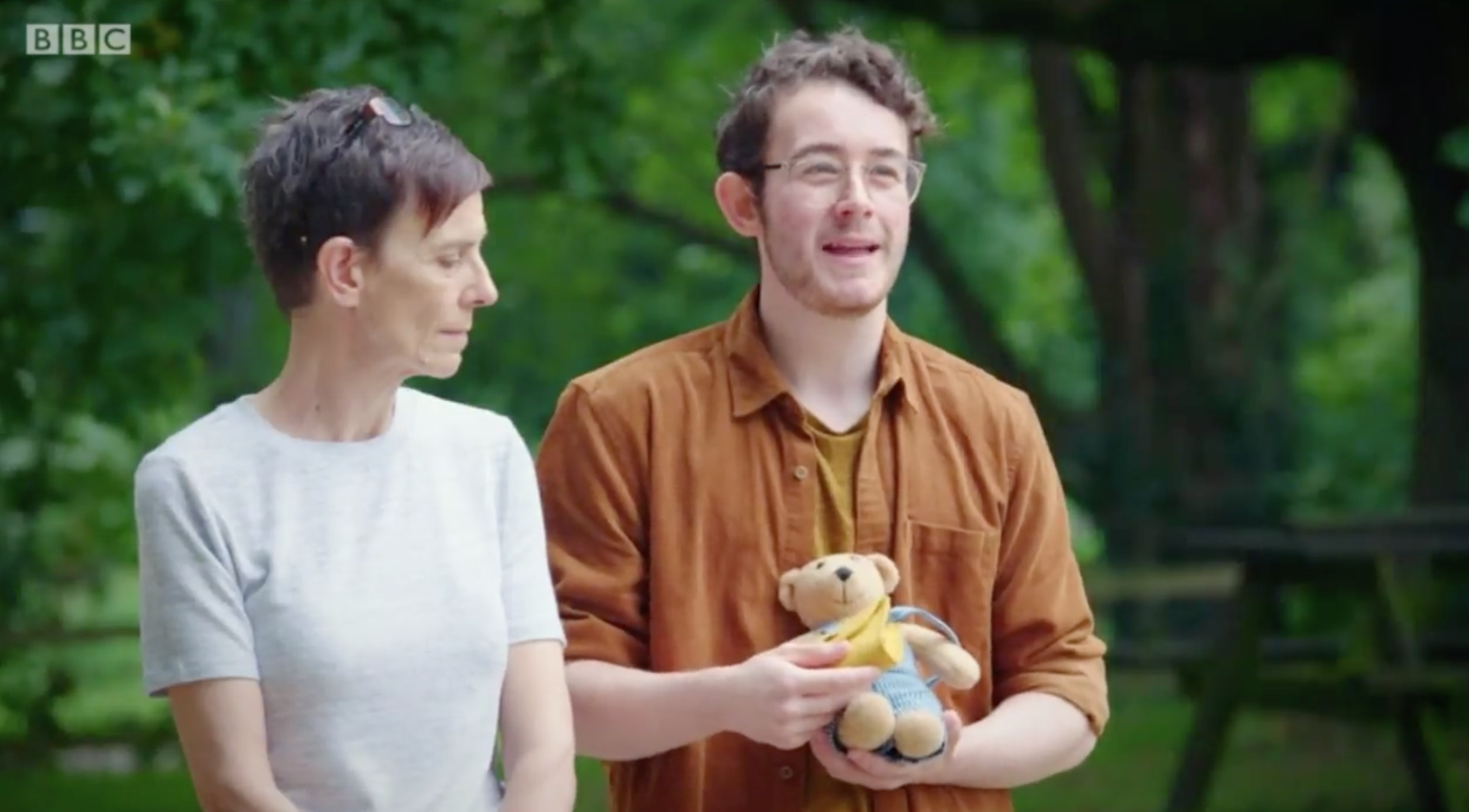 After Amanda and Julie worked their magic on George, he and his mum returned to have a look at the finished product.

“Especially the nose. His nose hasn’t looked that fresh in a good few years, but that’s exactly what he used to look like. It’s better than what I was ever expecting."

“How is it going to feel now to know that George is stronger and brighter and will be able to be with you for your other surgeries?” Julie asked.

Harry concluded: “This means so much to know he’s gonna be in such a good condition that I don’t have to worry about taking him places or giving him a cuddle when I’m recovering.

“It’s just such a great comfort for me to have him. So this is going to make such a huge difference."

The Repair Shop airs on Wednesdays at 8pm on BBC One.

Ted Lasso season 2 release date, cast, trailer, plot: When is the series out?

Catherine Tyldesley ‘mortified’ as couple have sex in car