Home » TV and Movies » The Stranger: What happened to Heidi? Why are fans shocked at Jennifer Saunders’ exit?

The Stranger is an eerie series on Netflix which is based on the book by Harlan Coben. In the series the stranger (played by Hannah John Kamen) reveals secrets which destroy families. One of the main characters in the series is baker Heidi Doyle (Jennifer Saunders).

WARNING: This article contains spoilers from The Stranger

The role of Heidi was comedian Jennifer Saunders’ first role in a drama series and she was excited to be cast in the show.

Fans were keen to see how she would perform in a Netflix show and they came to love her quirky character in the first episodes.

However, they were shocked to see her killed off after the second episode. She is shot by detective Katz (Paul Kaye) after she failed to hand over information about the stranger to him.

Fans have taken to Reddit to discuss how they felt about her early exit from the series. 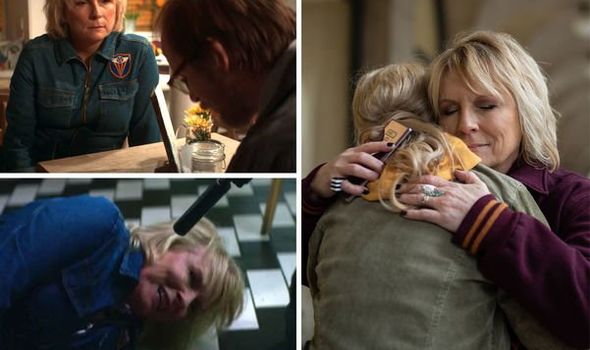 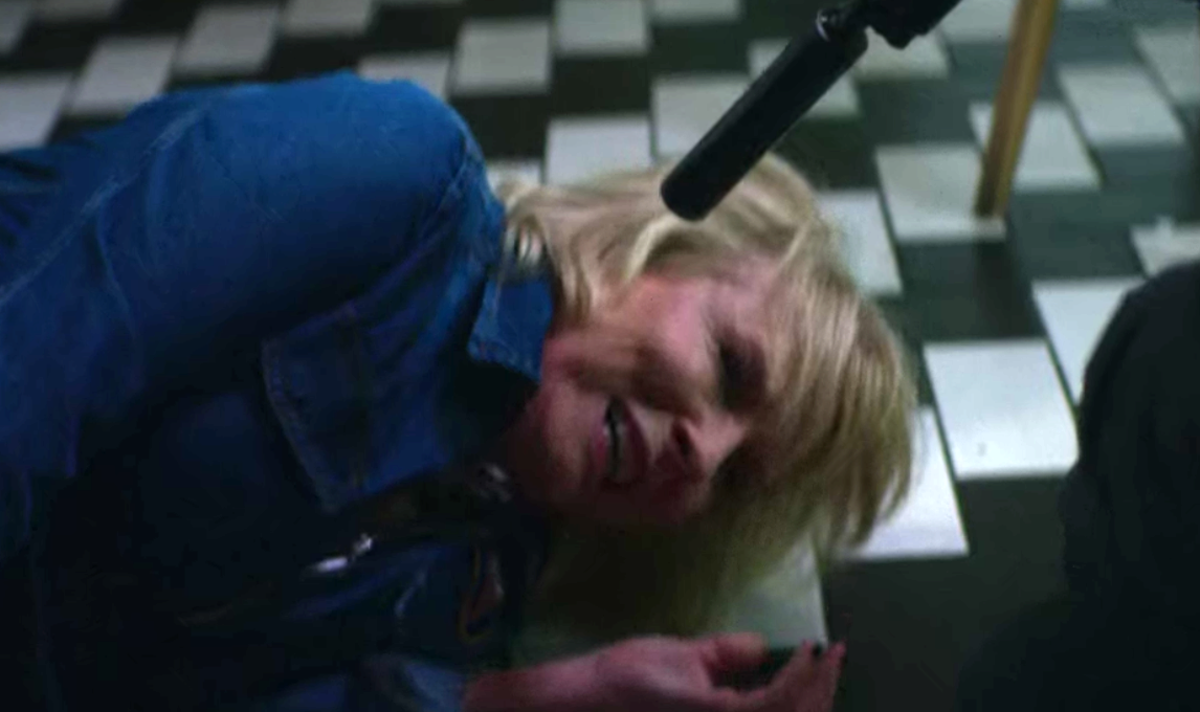 ADGM1868 said: “Uhh so they have pulled a Godzilla (2014) and just killed off one of the leading credited characters in literally the second episode?

“What’s up with that? I’ve watched four episodes out of eight so far and I’m assuming she makes no impact on the remaining ones.

“It just felt like a kick in the nuts because Jennifer Saunders was on Graham Norton promoting the show and herself on it, and she’s already been ousted?”

Other fans said they would have loved to have seen more of her as she was fun on screen and had a good presence in the series. 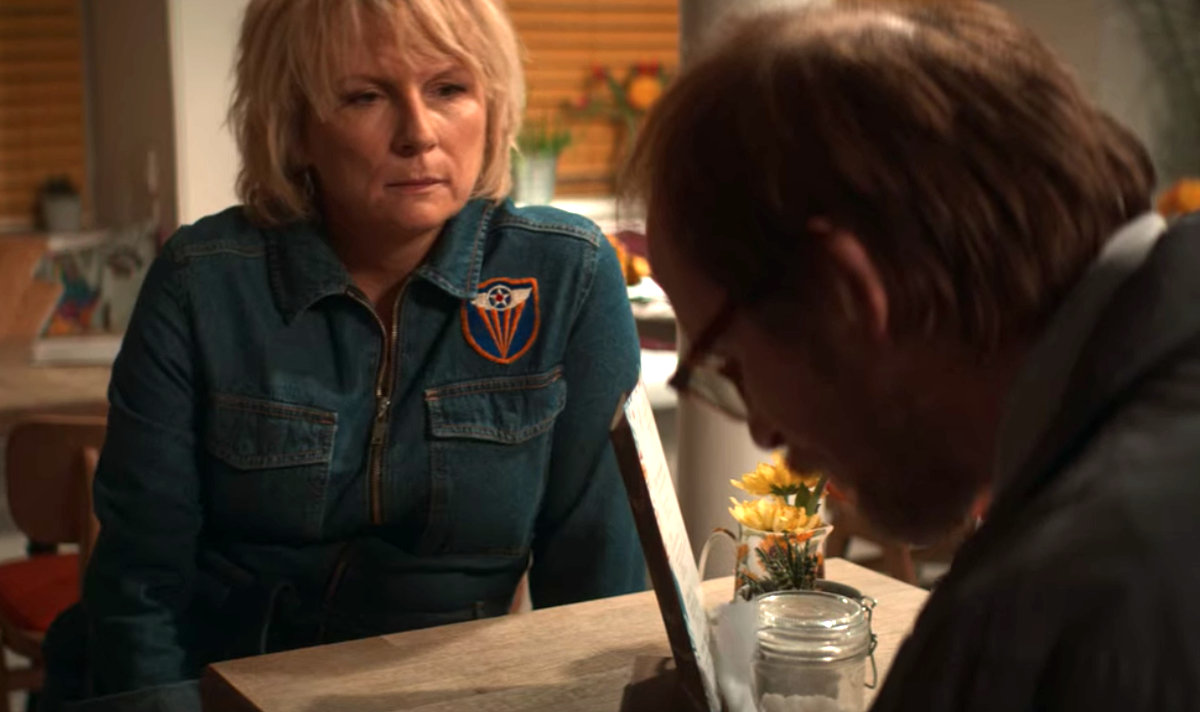 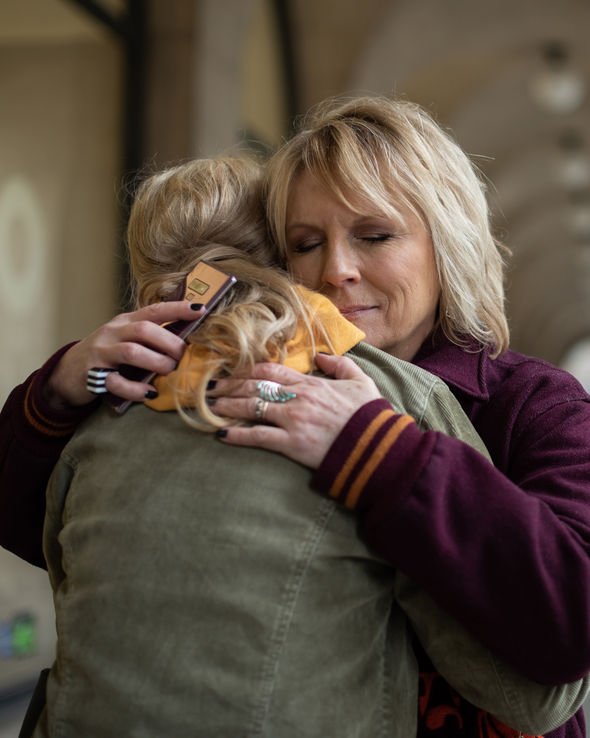 Stranger2Me said: “It was stupid. Katz could’ve just shown his ID so she knows he’s legit, believes him and no one dies.

“It’s not like he was lying about being a police officer. He didn’t need to be so low-key about it.”

To which ADGM1868 replied: “Honestly though!  I finished the rest of the season last night.

“One of the only things in the whole plot I didn’t like, was that. Because I spent the whole show thinking okay, but why did he kill Heidi?

“Until we got the resolve which was ‘it just got out of hand I didn’t mean too’. So stupid.”

Jennifer Saunders is best known for being the other half of the hilarious duo French and Saunders, with fellow comedian Dawn French. She also starred in Absolutely Fabulous with Joanna Lumley.

Speaking about what drew her to the role, she said: “The fact that it wasn’t a comedy. It presented a challenge but I’m old enough not to be daunted.

“I do have a genetic compulsion to want to fall over and do jokes but the script is so good and intense I found that wasn’t necessary.”

Speaking about how she prepared for her role, she said: “The hardest thing is relaxing your mind. In comedy you tend to always be striving for a funny look and a reaction, so I tried just to relax that urge.

“Sometimes even just walking is hard when you think too much about it.”

In the series Heidi Doyle is the best friend of head detective Johanna Griffin (Siobhan Finneran).

She is a baker with a sense of humour which gives the creepy series the balance it needs. She and Johanna plan to take a trip away together as they are both in need of a break.

But her life changes forever when the stranger reveals a shocking secret about one of her family members.

We last see her at the end of the second episode, where she is shot multiple times by detective Katz after he confronts her about the stranger.

The Stranger is available to watch on Netflix now

What Was Michael C. Hall's 'Dexter' Salary? The Alleged Amount Was Hefty