THE Trouble with Maggie Cole’s Dawn French and Julie Hesmondhalgh have revealed the real life gossip that inspired the ITV drama.

The six-part ITV drama follows Dawn's character Maggie – a local gossip who goes on regional radio to talk about local life in the fictional coastal town of Thurlbury. 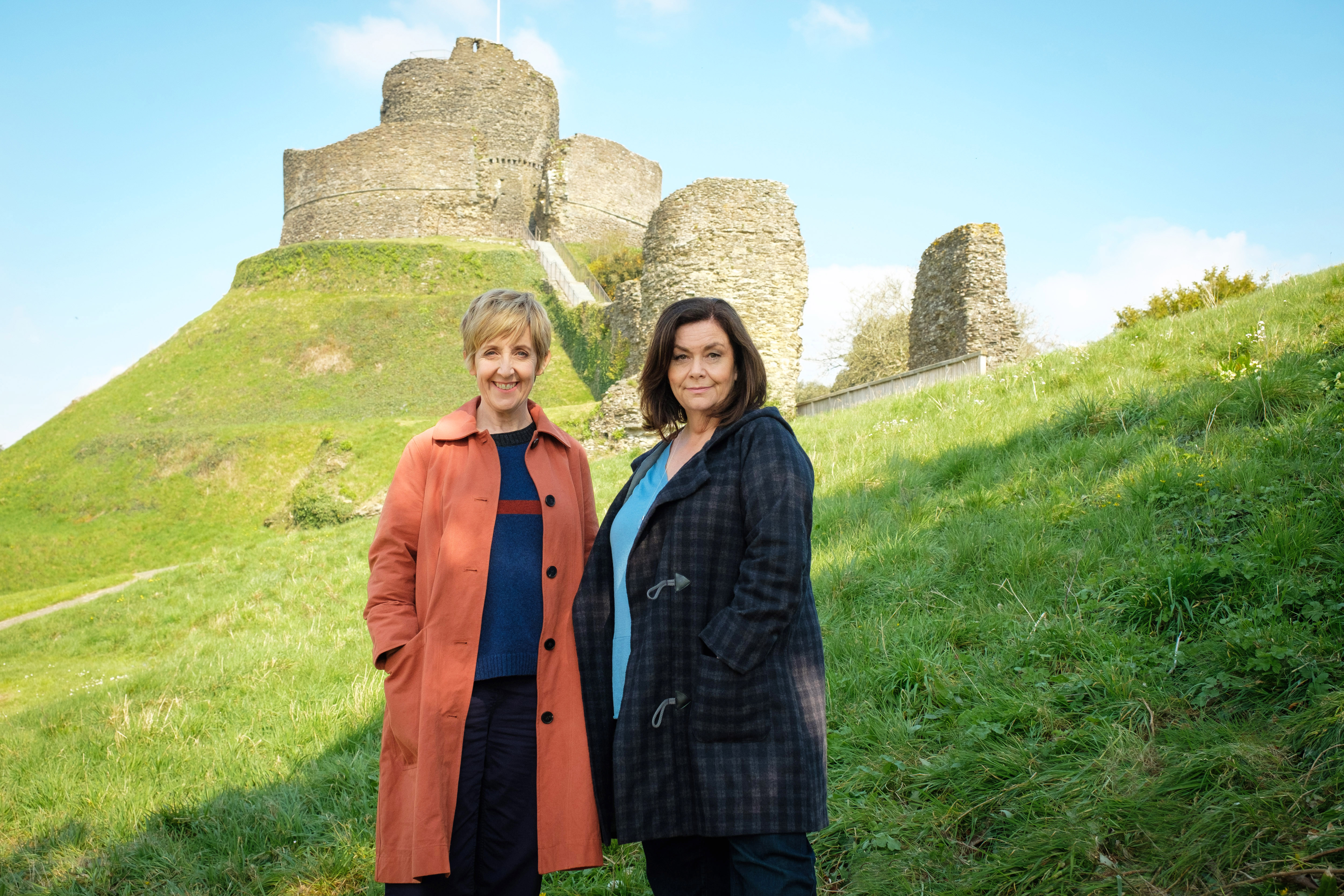 However, Maggie gets tipsy before taking to the airwaves and divulges all the rumours and gossip about her fellow residents, real and imagined.

Her salacious comments are then played out during the live broadcast leaving everyone aghast, and leading to terrible consequences.

Speaking to What's On TV, the two actresses revealed the real life gossip situations they had found themselves in. 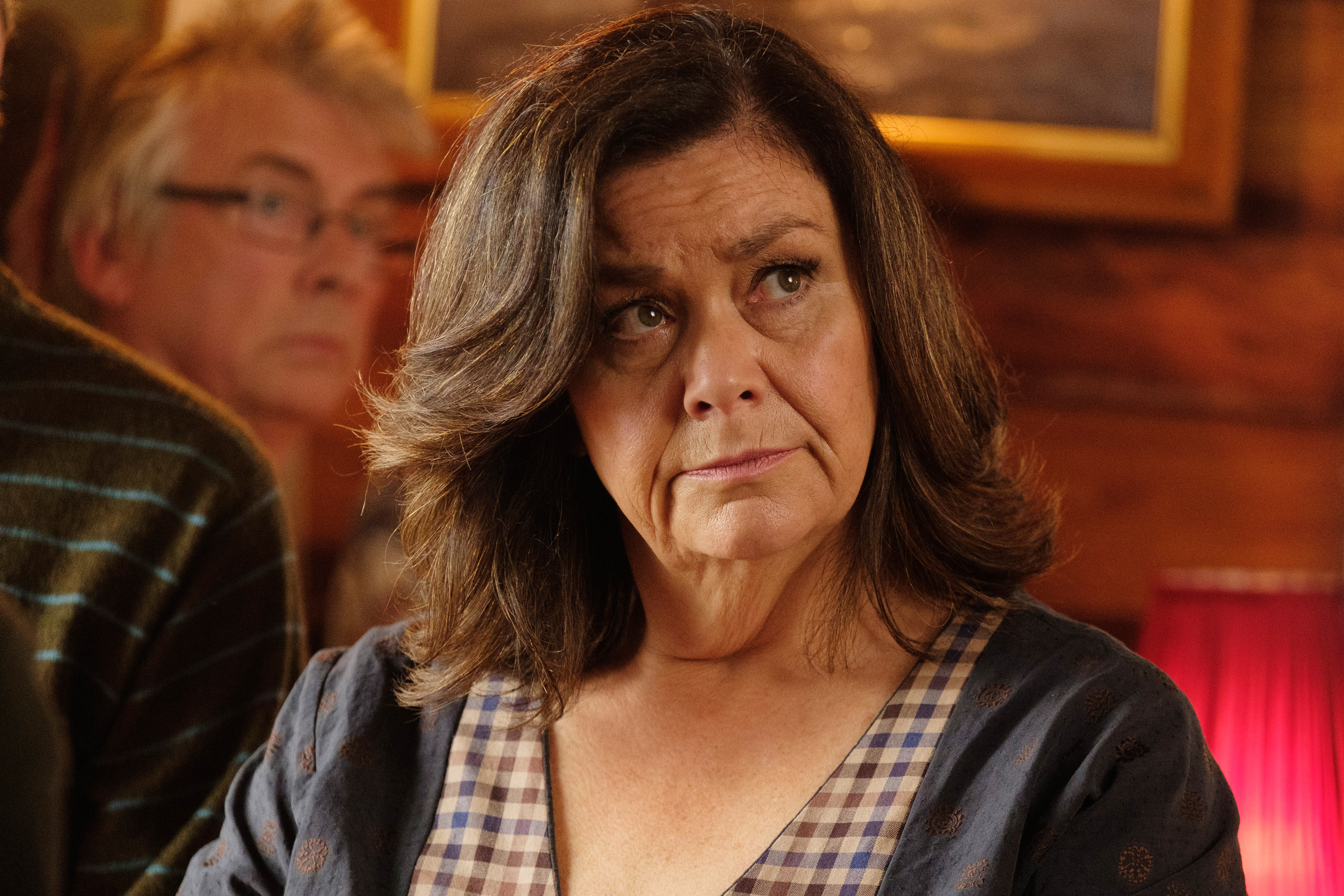 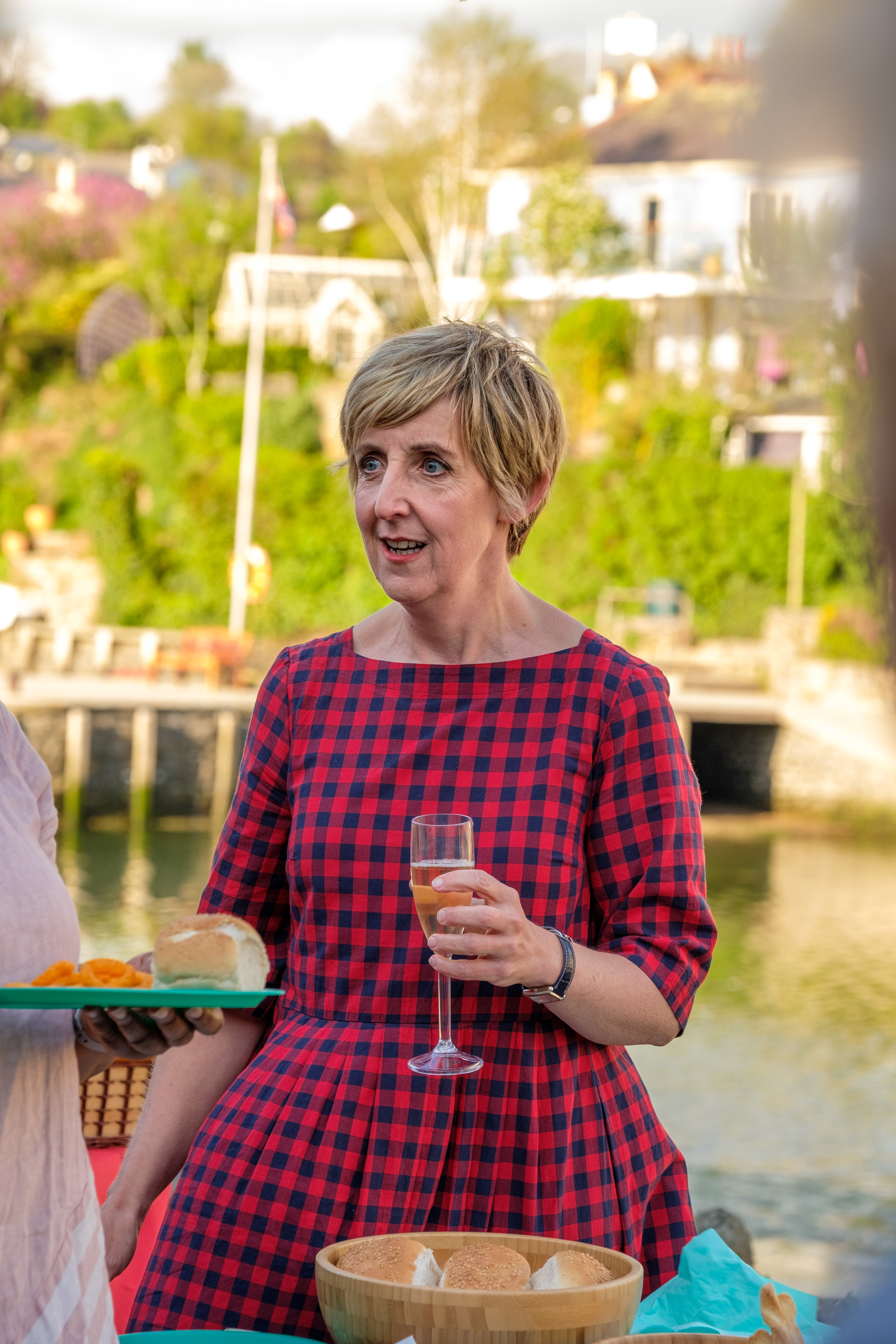 Dawn, 62, said: "I’ve been around gossip and thought: ‘That doesn’t feel right, as that person isn’t here!’ "But it’s also human nature to think ‘Gosh they’re having a terrible time, at least my life isn’t as bad as that!’”

Meanwhile Julie, 50, admitted she had got into trouble gossiping in the past.

She said: "In my universe, it’s the mis-sent text – you’re sending a text about someone but you accidentally send it to them instead! 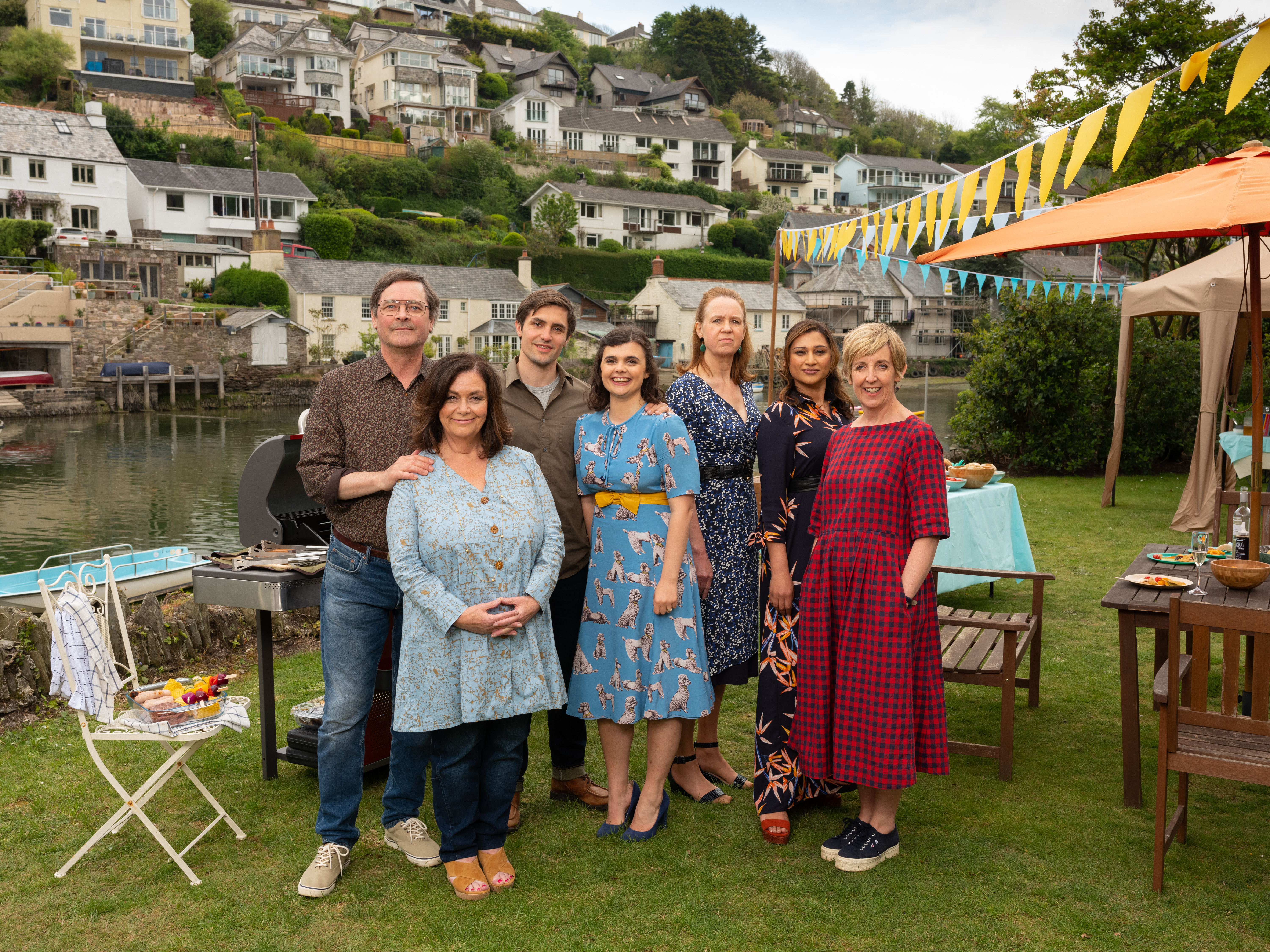 "It’s happened to me once and the person I was talking about rang me, so obviously I knew straight away what had happened.

"I wasn’t saying anything really bad so it was okay, but I felt pretty awful!”

The Trouble with Maggie Cole continues tonight at 9pm on ITV.

Ill kiss everyone in Question Time audience when its back, laughs Fiona

Emmerdale spoilers: Wendy Posner shocked as Bob Hope confesses to having feelings for her