Home » TV and Movies » The Voice UK: Sir Tom Jones fights back tears after shock decision ‘Are you alright Tom?’

The Voice UK’s coaches had to make some tough decisions this evening during this year’s final knockouts. In tonight’s instalment on ITV, it was time for Sir Tom Jones, will.i.am, Olly Murs and Meghan Trainor to decide which of their remaining acts they wanted to send through to the semi-finals.

The first coach up was Tom who had to choose between ShezAr, Elly O’Keefe and Lois Moodie.

ShezAr took to the stage first and performed her rendition of Joe Cocker’s With A Little Help From My Friends.

Elly then added her own signature folk twist to Beyonce’s emotional ballad Halo.

The third and final performer was Lois who blew the coaches away with Jordin Sparks’ Battlefield. 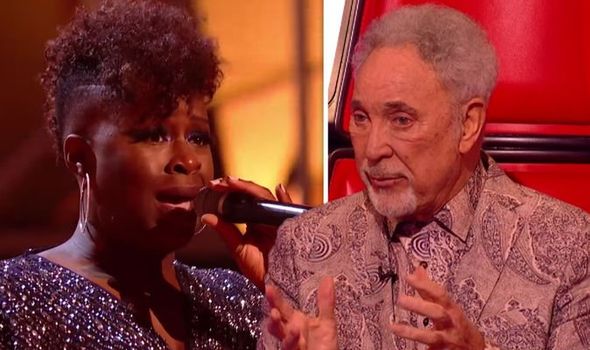 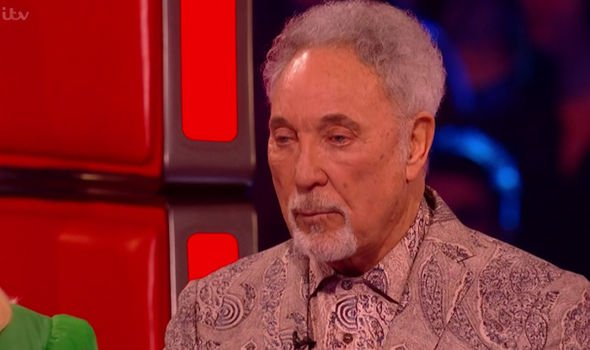 When the three singers had performed, Tom admitted to the other coaches: “I thought I knew what I was doing.”

Host Emma Willis brought the three singers together on stage to signal it was time for Tom to make a decision.

“Three great singers,” the Welsh crooner remarked. “I don’t know what to do.”

“It is tricky but it is time for you to make that decision,” Emma said. “Tom, can you please give me the name of the singer that you want to take through to the live semi-final?” 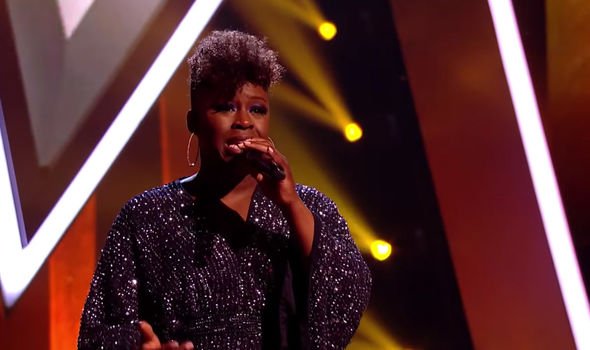 However, The Voice UK coach admitted he was torn between sticking with an initial choice or changing his mind at the last minute.

“I don’t know whether to change my mind, they say don’t change horses in the middle of the stream,” he shared.

“I’m going to stick and it’s Lois,” he revealed as his eyes filled with tears and Emma checked to make sure he was okay.

“Are you alright, Tom?” Emma asked but Tom couldn’t answer and remained speechless.

The Voice UK viewers flocked to Twitter to praise the Welsh crooner as one shared: “Tom Jones is too sweet he deserves protecting at all costs #TheVoiceUK.”

“Tom Jones is too precious! Such a pure heart #TheVoiceUK #TomJones,” another tweeted.

Someone else remarked: “Oh look at Tom’s face bless him! #TheVoiceUK,” while a fourth added: “#TheVoiceUK that was such a tough decision for Tom feel sorry for anyone who doesn’t make it through.”

Some viewers weren’t happy with Tom’s decision and felt ShezAr deserved a spot in the semi-final.

“Sorry Tom, you had a winner and let her go. ShizAr was stupendous #TheVoiceUK,” one wrote.

While a second added: “Nah sorry. No offence to Lois she’s amazing but I can’t cope with ShezAr not going through, her performance was the best?! And Tom knows it as well cause the man looks gutted #TheVoiceUK.”

The Voice UK will return to ITV later this year.

Who is Tana Mongeau and is she on OnlyFans?