Home » TV and Movies » The Walking Dead season 10: How will Beta die in the series? What episode will he die in?

The Walking Dead season 10 has just seen its 13th episode air, with the next one on AMC on March 29. In the forthcoming episode, titled Look at the Flowers, Beta (played by Ryan Hurst) learns of Alpha’s (Samantha Morton) death at the hands of Negan (Jeffrey Dean Morgan). Fans are keen to find out whether the series will follow the comic books when it comes to Beta’s fate.

WARNING: This story contains potential spoilers for The Walking Dead

A trailer has been released for the next episode of The Walking Dead and it shows Beta discovering Alpha’s severed head on a pike.

He holds Alpha’s head in his hands, clearly distraught to see the leader of The Whisperers has been killed.

Beta stands on a balcony, and it seems as though he is beckoning a horde of walkers to come to him.

Fans are wondering whether Beta is planning to get his revenge on Negan and the other survivors following the death of his leader. 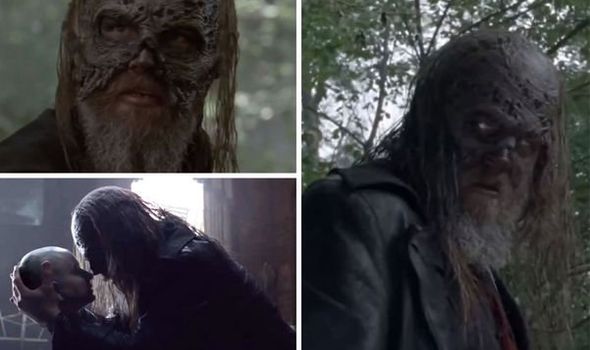 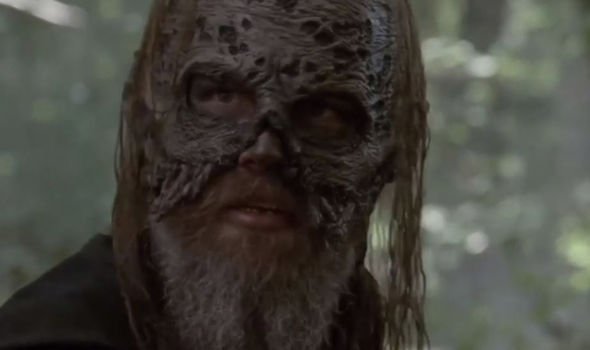 As Beta was second-in-command in The Whisperers ranks, he is likely to become the next main antagonist in the series.

Showrunner Angela Kang revealed to Entertainment Weekly fans will learn a lot more about Beta in the upcoming episodes.

She said: “We will learn more about his backstory. It may not be in the form that people expect, but yes, that’s part of the story going forward.”

Speaking about what is coming up next in the series, she said both sides have now suffered “massive losses”. 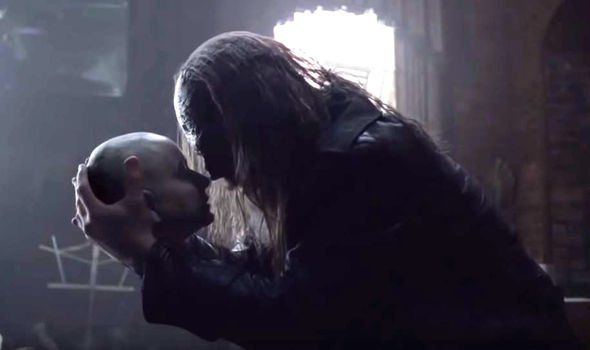 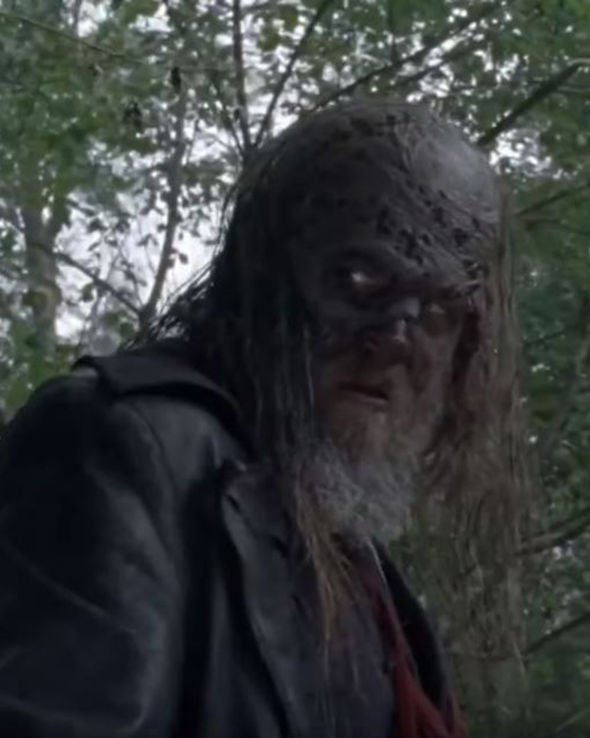 Beta now has some big shoes to fill, and very quickly, so his character is likely to have a huge say in what is to come.

According to fan pages for Beta’s character, he is due to appear in all the remaining episodes, including the season 10 finale, although this has not been confirmed.

Beta was always loyal to Alpha and will follow her orders without hesitation, meaning without her he may seem lost.

He is bound to feel anger, resentment and the need to avenge her death, so the probability of him going after Negan, Carol (Melissa McBride) and the other communities is likely.

In the comic books, Beta dies at the hands of characters Paul Monroe and Aaron (Ross Marquand) after he finds them sleeping in the forest on his way to the Hilltop.

He sneaks up on Paul but his intended victim manages to spot him in time and the pair start to fight, while Aaron deals with other walkers surrounding them.

Beta is close to killing Paul when Aaron shoots Beta in the chest, finally bringing him down.

They remove his mask and recognise him as being a celebrity basketball player before the apocalypse.

Just when they think he is dead, Beta cries out saying he has no name and he is no one, and from here The Whisperers are defeated.

If the series is to follow the comic books, Beta could see his comeuppance in the final episode of season 10.

He has obvious plans to attack the Hilltop and destroy Alexandria, but fans will have to wait and see if he is successful.

The series has indicated it will deal with Beta’s character slightly differently, as he is said to have been a famous musician before the apocalypse, as opposed to a sportsman.

The next episode of AMC’s The Walking Dead will air on Sunday, March 29