Home » TV and Movies » This Country BBC cast: Who is Ashley McGuire? Meet the Man Down star

This Country season three, episode four airs next week (Monday, March 9) at 7pm on the BBC iPlayer and BBC One at 10.35pm. So far in the series, Kerry (played by Daisy May Cooper) has lost her job at the dump and Kurtan (Charlie Cooper) took his first-ever driving lesson. Big Mandy, played by Ashley McGuire made her return in episode two and fans cannot wait to see more of her in the final series.

Who is Ashley McGuire?

Viewers were first introduced to Mandy Harris, also known as Big Mandy back in season one of This Country.

Actor Ashley McGuire has played the role since season one and is back for the third series.

One of Mandy’s most memorable moments to date was when she showed Kerry her tattoo book, which included awful drawings of Justin Bieber, a tiger, ‘that bloke of MasterChef’ and Spock.

Speaking to Express.co.uk and other press in London, Charlie Copper said: “I think we’re all discovering the show for the first time, what made it work and what’s good about it.

READ MORE This Country season 4: Will there be another series? 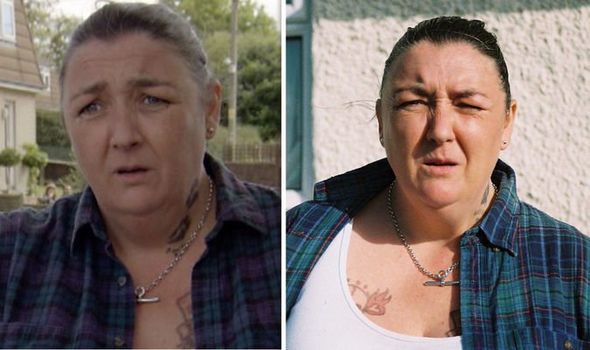 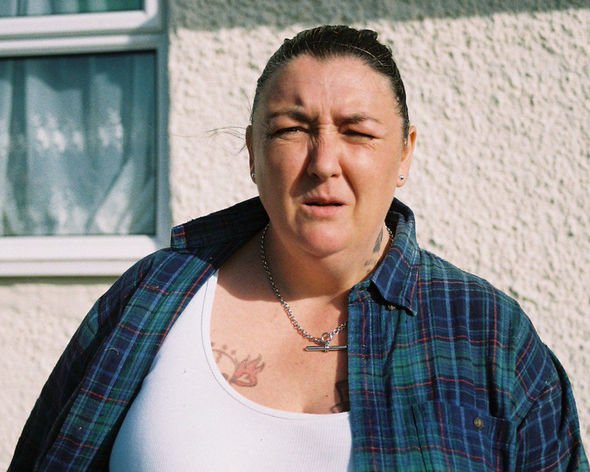 “So a lot of those things and specifically the Mandy with the tattoo book was so funny.

“Ashley McGuire who plays Mandy is such a good improviser and so much of it was just so funny and trying to keep a straight face was so hard.”

Daisy May Cooper also revealed that the rest of the cast had not seen the tattoos until McGuire opened the book.

Ashley McGuire stars as Mandy Harris in This Country

McGuire is best known for playing Shakira in the Greg Davies comedy, Man Down as cafe owner Shakira. 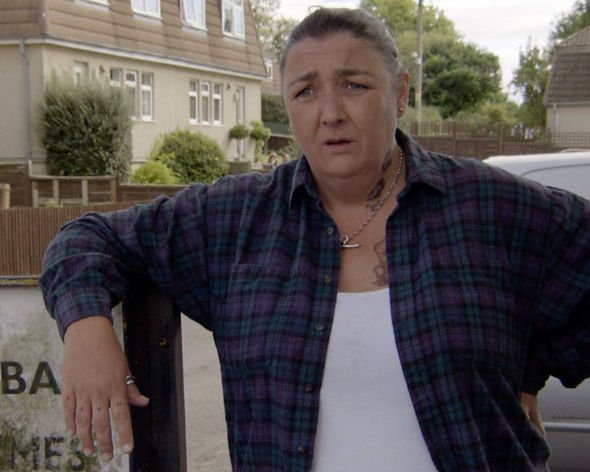 This Country fans may also recognise McGuire as the midwife in Bridget Jones’s baby and as Mo in David Brent: Life On The Road.

McGuire has also starred in episodes of Miranda, Dead Boss, Trollied and The IT Crowd.

She also starred as a Death Eater in the Harry Potter film series.

Her other credits include Wanderlust, Sick of It, Boys and The Job Lot. 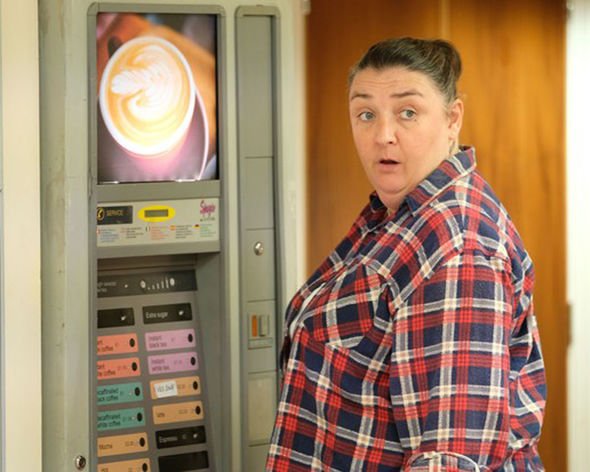 McGuire is also well known for her stage career, having starred in numerous National Theatre productions including Top Girls, Our Country’s Good, Home and The Suicide.

Unlike the majority of the This Country cast, McGuire is not related to the Coopers.

Charlie and Daisy May are siblings in real life but pay cousins Kerry and Kurtan Mucklowe in the show.

Their father, Martin Mucklow is played by their real father, Paul Cooper.

This Country airs Mondays at 7pm on BBC iPlayer at 10.35pm on BBC One