THIS Morning viewers have been left horrified by ‘disgusting’ £175 outfits that look like ‘their gran’s nightie’ on the show's fashion segment.

The uproar came as Lisa Snowdon presented a selection of floral pieces to update wardrobes for the Spring.

Lisa, 49, was herself clad in a £35 short flower print dress from Nobody's Child paired with white knee high boots as she hosted the segment from a plant-filled venue.

The former model was excited as she presented her floral picks to This Morning hosts Holly Willoughby and Phillip Schofield.

Her choice of a £39 ankle length dress in green was compared to something for the slightly older generation by viewers.

As well as a £66 dress from Warehouse, reduced from £89, in a similar loose style, which Lisa described as "the perfect dress". 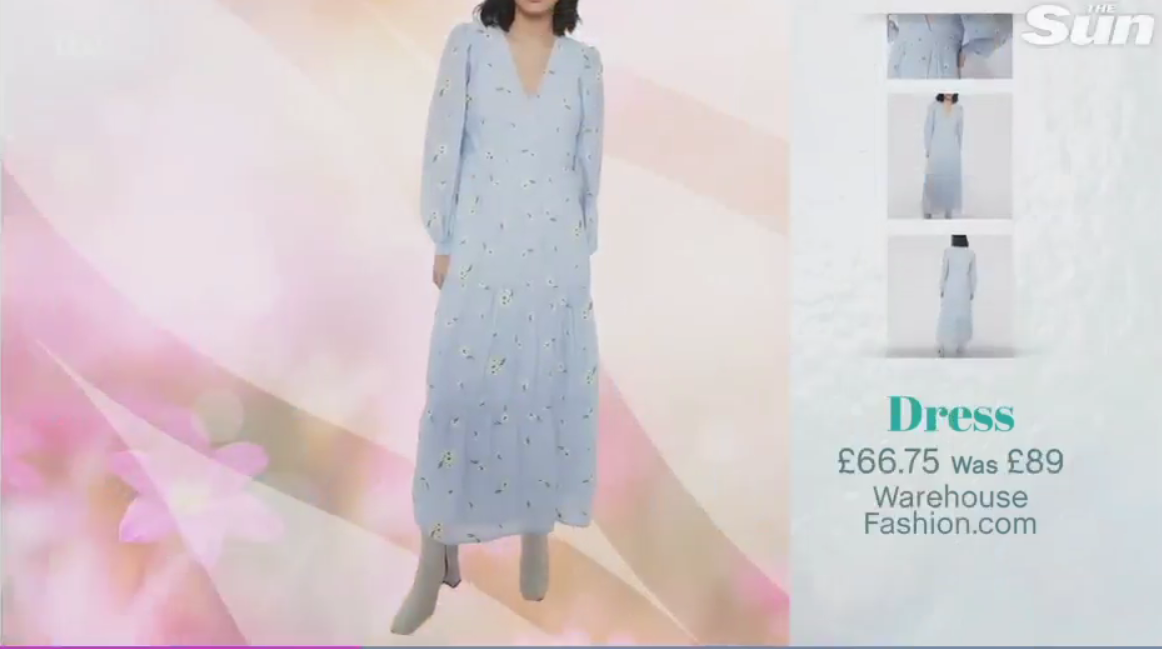 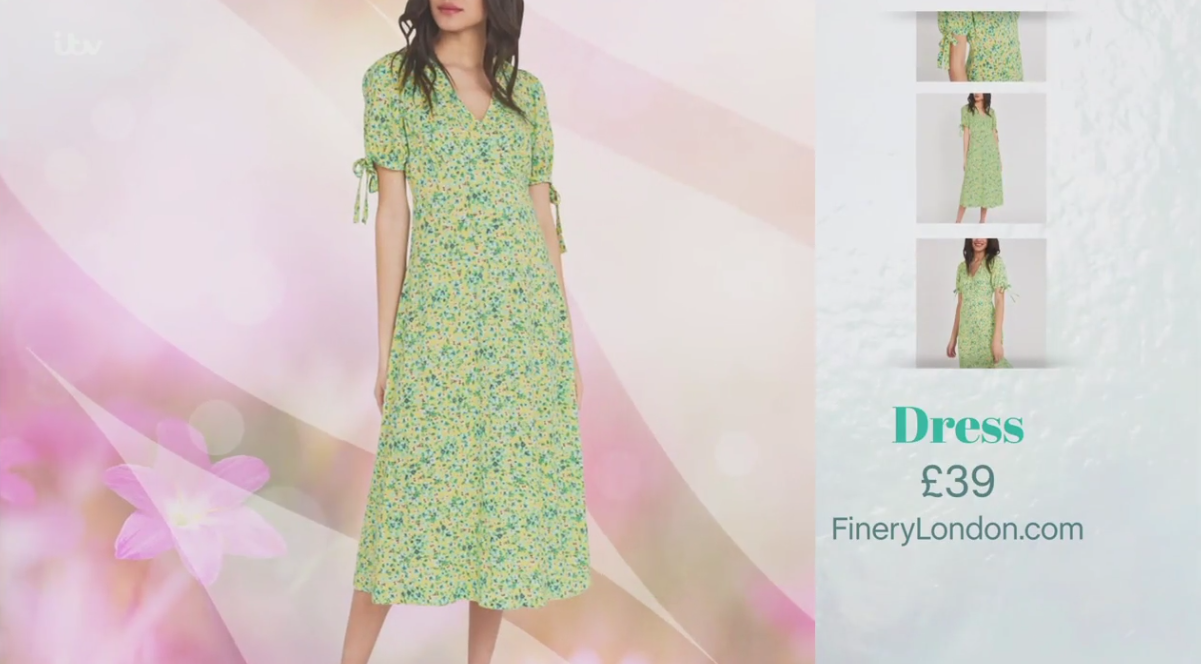 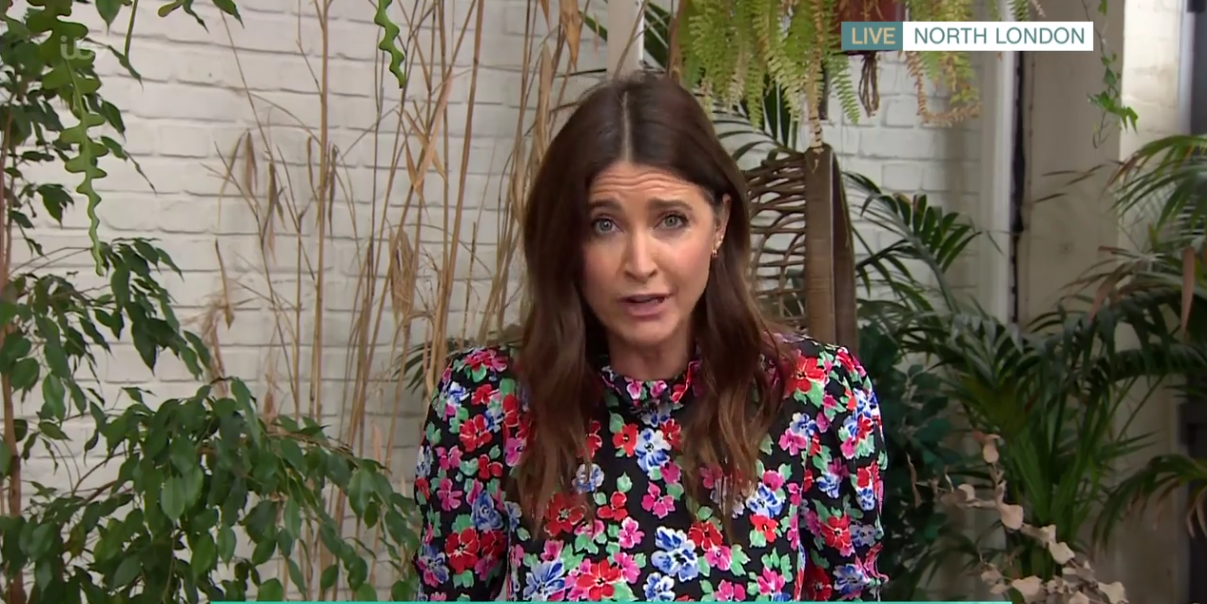 "#thismorning need a new fashionista, my Gran would have loved those clothes had she not been dead 15 years now," complained another.

While others were not impressed by a trouser/jacket combo totalling £175.

Lisa had teamed £30 Zara white bottoms with a £35 striped top from French Connection and an £79 denim jacket from John Lewis on the model.

The significant spend was rounded off with £30 espadrille-style sandals from ASOS.

One viewer wrote in horror: "£175 in total for that outfit on #thismorning what planet does #lisasnowden think we live on?!"

While for others, they simply could not get over why the suggested fashions were "so expensive". 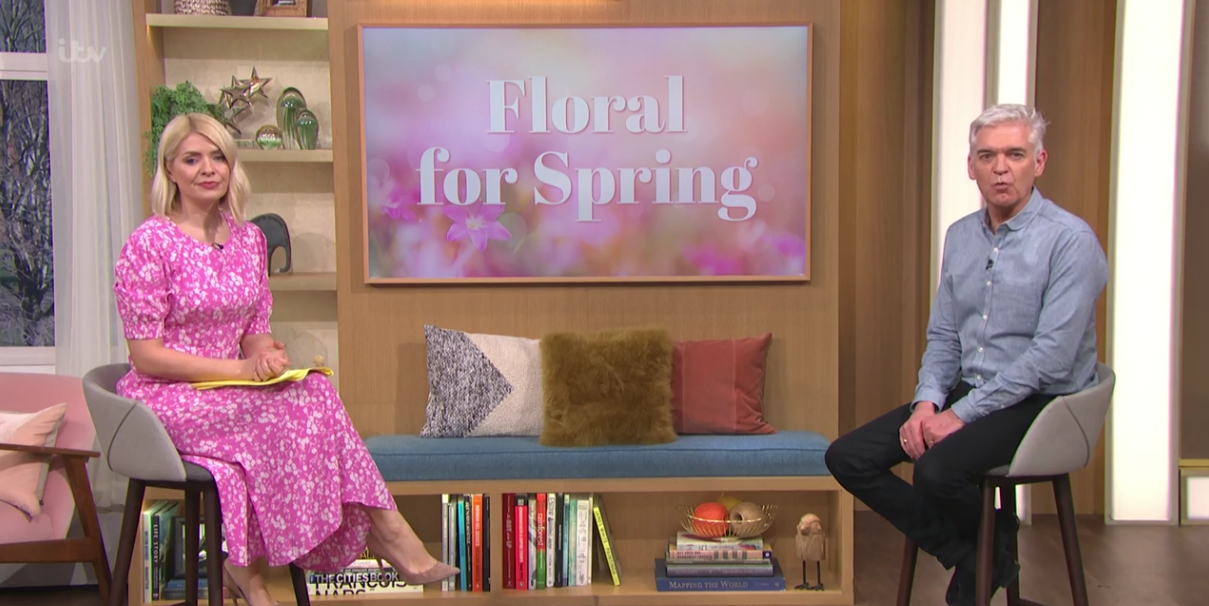 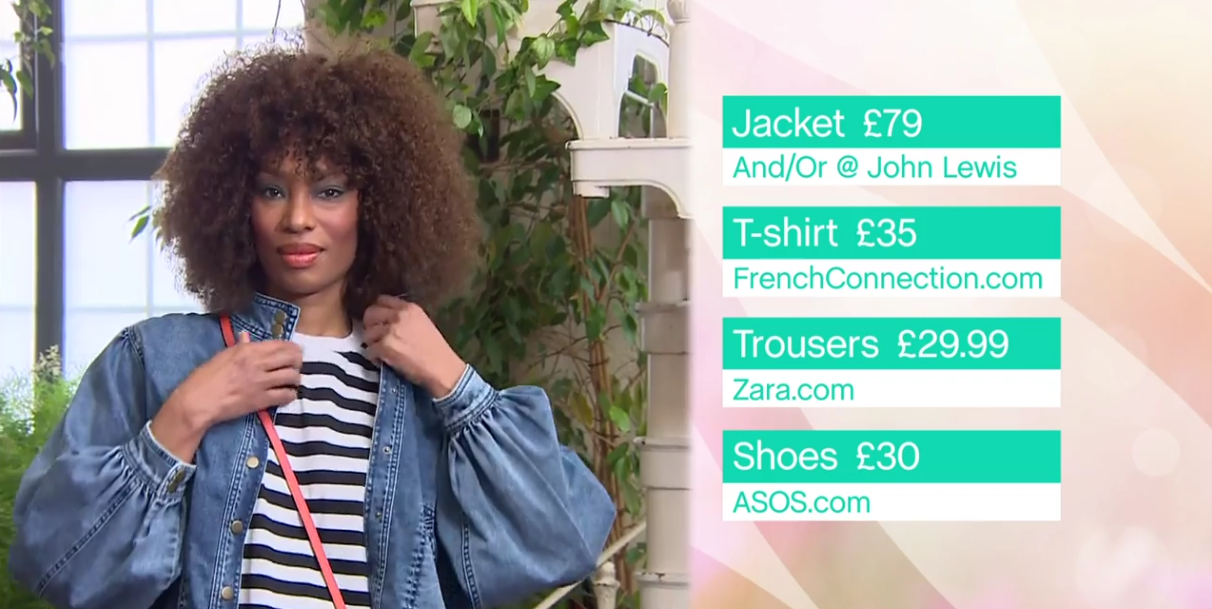 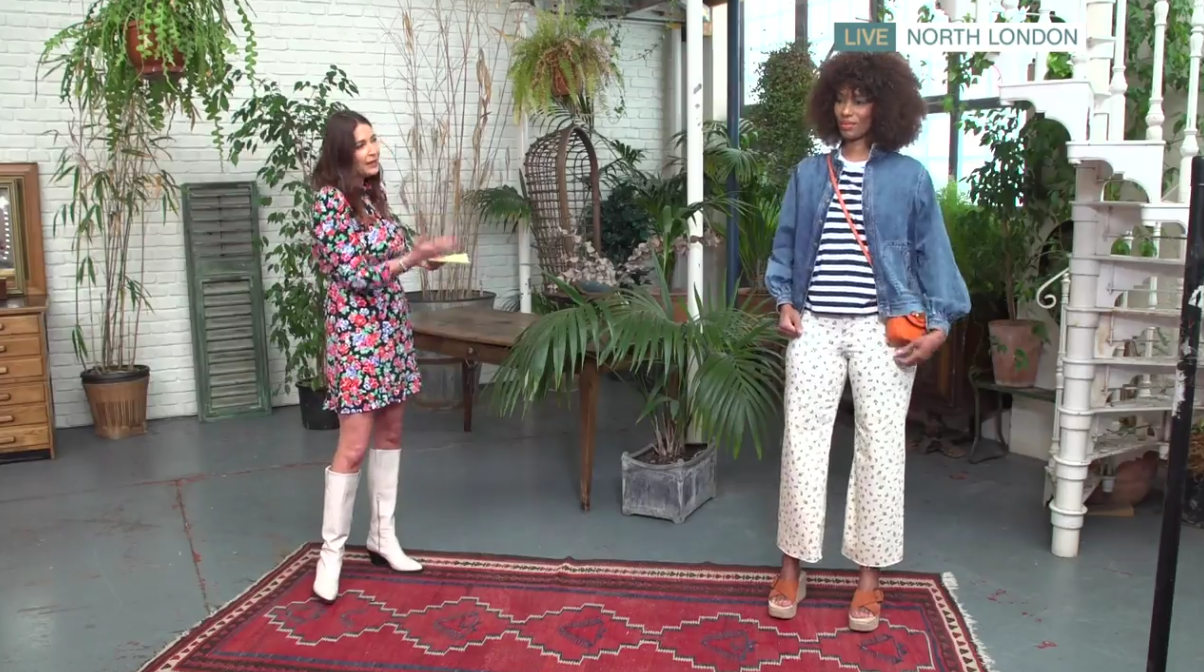 Although Lisa did at one point show a bright pink patterned dress from Boohoo.com that was reduced to £14.40.

"And now talking about cosmetic surgery. #ThisMorning really has delusions about the kind of people watching this show".

Catherine Tyldesley ‘mortified’ as couple have sex in car

Today's Bobbie Thomas Mourns Death of Husband Michael: 'Some of Our Forevers Are Much Too Short'