During Monday’s episode of Tipping Point, host Ben Shephard greeted four new contestants to the ITV quiz show, who were hoping to win as much money as possible. Contestants Stuart, Dawn, Joe and Selina battled it out against each other throughout each round and in the process, Ben couldn’t help but drop in a few naughty innuendos.

In the first round, things didn’t go so well for Stuart after he failed to win any money at all.

Towards the end, he managed to win £50 which went into his jackpot, although sadly it wasn’t enough to get him through to the next round.

Joe was eliminated shortly after Stuart after he panicked and answered a quick-fire question wrong.

Selina and Dawn then went head-to-head in the hopes of making it through to the final round. 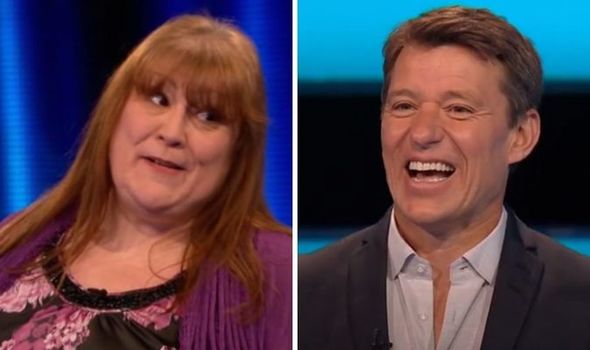 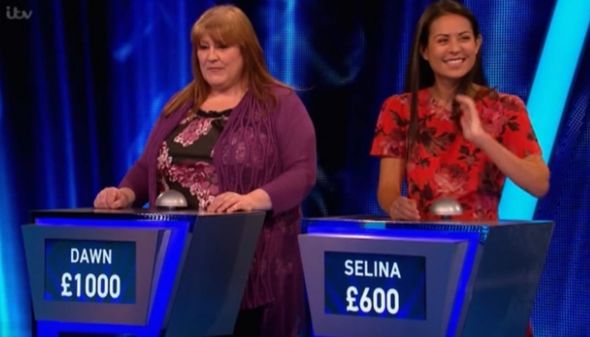 In the third round, Ben asked Dawn: “When Prince Albert assumed the throne in 1936, what did he use as his regnal name?”

Dawn gave the correct answer of George, and so went on to drop a counter into drop zone two of the Tipping Point machine.

“Nicely set up along the Tipping Point there,” Ben told her. “There’s a few gaps there on the top shelf.

“I understand your concern but the bottom shelf looks rather juicy.” 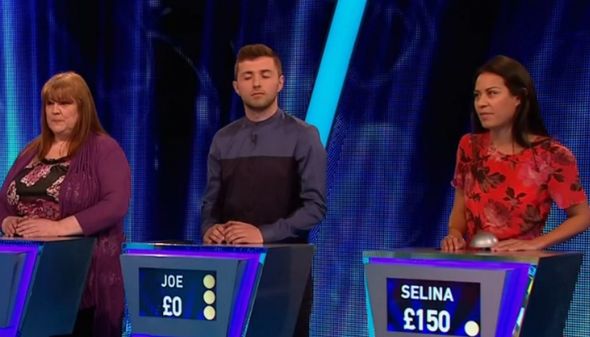 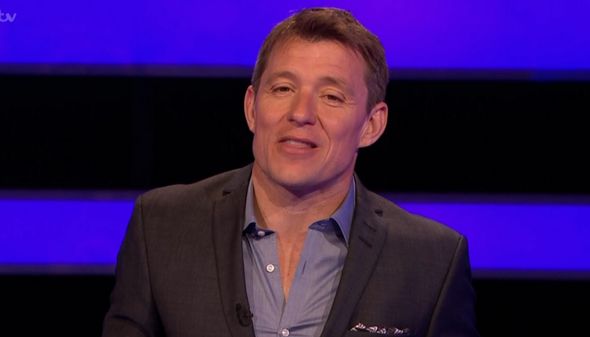 When the counter dropped it ended up knocking a counter down to the bottom shelf, although it failed to knock any others, meaning Dawn didn’t win any money for that round.

Turning to her opponent Dawn joked: “I’ve lined it up perfectly for you, my dear.”

Chipping in Ben added: “That is beautifully set up. That is a seriously well-hung shelf now and it’s all in your hands here Selina.

“All you need to do is get this counter, time for your second question.”

Taking to Twitter after the segment, viewers couldn’t help but share their shock at Ben’s cheeky innuendo.

Another commented: “Ooohh well-hung! Ben you’re on one today…”

“Well hung eh, Ben?” a sixth tweeted while another fan weighed in: “Did Ben just say that?”

After the third round, Selina was eliminated putting Dawn through to the final.

After a tense round, Dawn managed to win the jackpot of £10,000 and the mystery prize of treehouse getaway.

'Counting On': Jessa Duggar Just Broke The Biggest Rule Jim Bob and Michelle Duggar Had For Their Kids

‘Beats’ Review: Two Scottish Teens Rave Against the Dying of the Light in Propulsive Coming-of-Age Saga