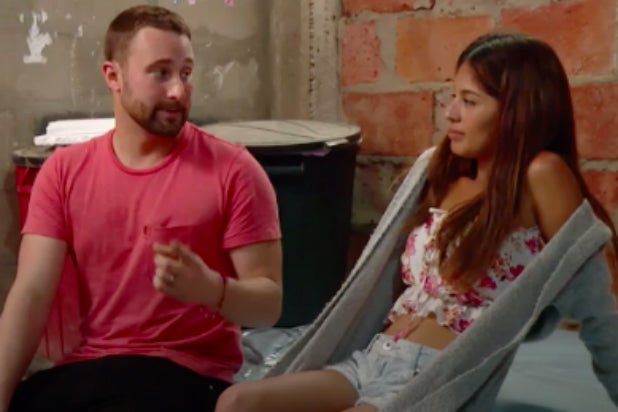 TLC has set a self-quarantined version of its popular “90 Day Fiance” series, with more than 40 cast members returning for a five-episode spinoff.

The network will premiere “90 Day Fiance: Self-Quarantined” on April 20, an individual with knowledge of the project told TheWrap. TLC declined to comment.

Variety first reported the news of the spinoff.

Here's How Much the Cast of 'Twilight' Actually Made for 'Breaking Dawn', Thanks to a Major Lawsuit