That has recently started to change. Some plot details have finally come to light, with more information about how Marvel could have a series about a character who is dead.

Marvel likes to resurrect its characters 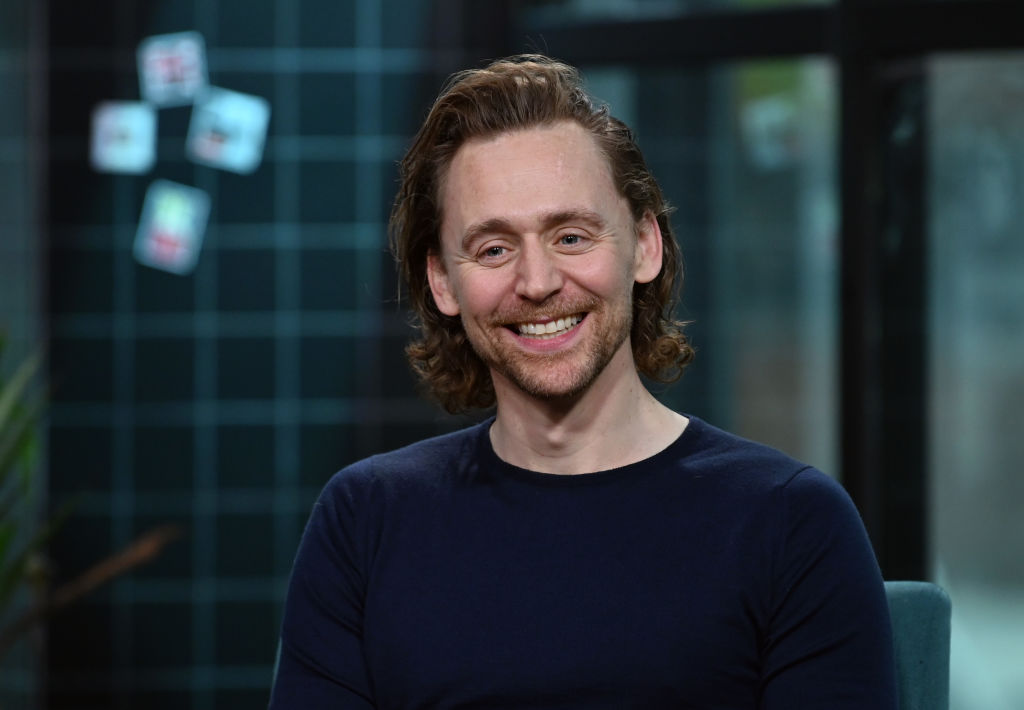 By now, revolving a movie or a TV show around a dead character is nothing new for Marvel. The heart of Avengers: Endgame is the quest to bring back all the Avengers who had been taken by the Thanos snap, as well as the rest of the ordinary folks. The upcoming Black Widow will delve into Natasha’s background since she died in Endgame. Soon it will be Loki’s turn.

Loki has long been a tricky character. Sometimes he’s a bad guy, being the main nemesis in the original Avengers. In subsequent movies, Loki has fought alongside the heroes, albeit with some reluctance. As he sinisterly intones in The Dark World, “You must be truly desperate to come to me for help.”

More often than not, Loki is trying to play both ends against the middle, but it finally gets him in trouble. He can’t weasel out of in Avengers: Infinity War when Thanos kills him. Avengers: Endgame brought him back via time travel, when we saw Loki vanish with the Space Stone when he was in custody for his crimes. Loki picks up the story from there.

A Marvel corporation returns in Loki

Since Loki can go anywhere he wants in time with that stone, so can his show. According to Screen Rant, the official synopsis of the show states that he “pops up throughout human history as [an] unlikely influencer on historical events.” Based on the set photos, one of the years he pops up in is 1975, the year Jaws came out and became arguably the first summer blockbuster.

A second Screen Rant piece details that another set photo shows that the corporation Roxxon appears to play a part in the action. In the comics, that’s a corrupt petroleum company that runs afoul of heroes like Iron Man. In the movies, it’s popped up, but only in the background, such as in the three standalone Iron Man movies.

So does this mean Roxxon plays spoiler, or are they only on the periphery again? It’s hard to tell, but there is precedent for once peripheral organizations moving to center stage. The Ten Rings terrorist organization made its presence felt in the Iron Man movies, but it will come to the fore with next year’s Shang Chi and the Legend of the Ten Rings.

Could Loki bring back Captain America?

Until Avengers: Endgame, Loki and Captain America didn’t have a direct connection. In Endgame, however, Captain America went back in time to put all the infinity stones back in the proper places so they wouldn’t cause any trouble. We presume he succeeded because he returned as an elderly man, having lived his best life with Peggy Carter.

This presumes that somehow Captain America must have gotten the Space Stone back from Loki. So would the show depict that with at least a small part for Chris Evans? Probably not, because only a few months ago, Evans had said in Variety the prospect was “not a hard no, but it’s not an eager yes.:”

We’ll see when Loki premieres on Disney+ sometime next spring, when it will reportedly lead into May’s Doctor Strange in the Multiverse of Madness in some way.