The presenters have been pictured filming new episodes for the motor show, which will involve taking on an incredible challenge. 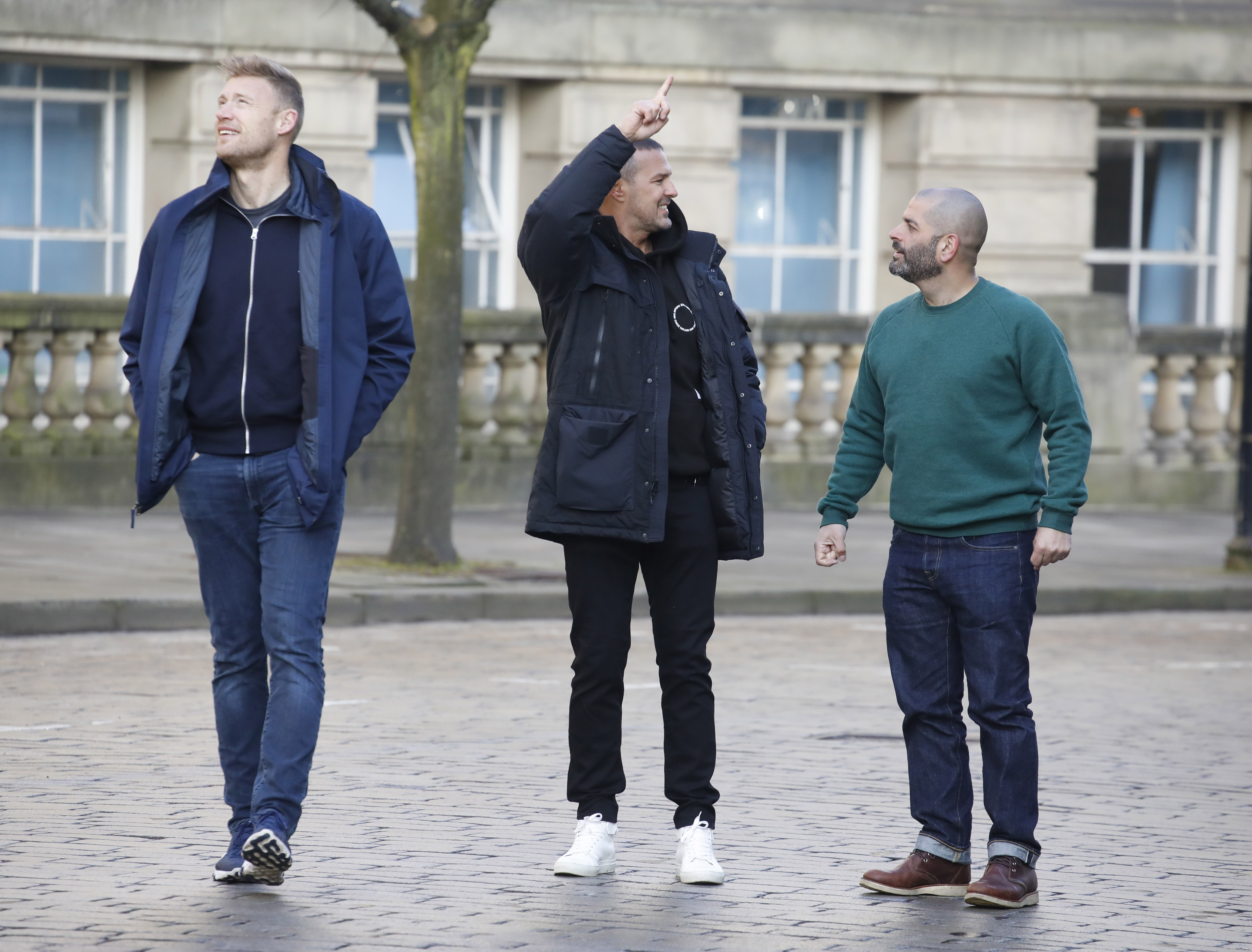 Paddy, 46, has brought Freddie, 43 and Chris, 45, to his hometown of Bolton to take on the unprecedented challenge of a 24-hour tour of the city – without leaving the car.

The trio were seen buying some duvets, buckets and the necessary items needed to take on such a monumental task.

They will spend an entire day in three separate cars – a Tesla, BMW and Volvo.

The journey began at Le Mans Crescent and the comedian posed for pictures outside the town hall with his co-stars. 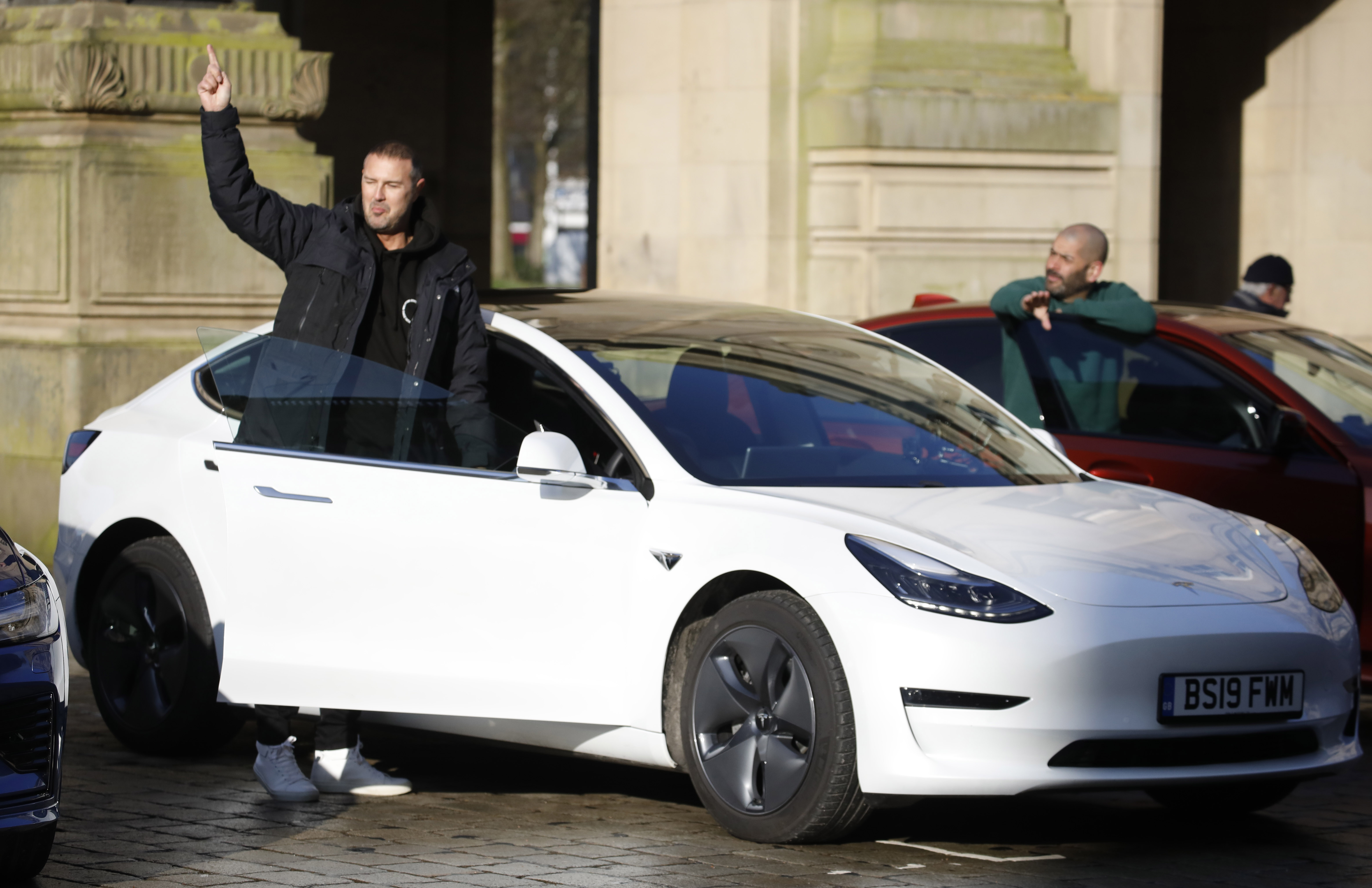 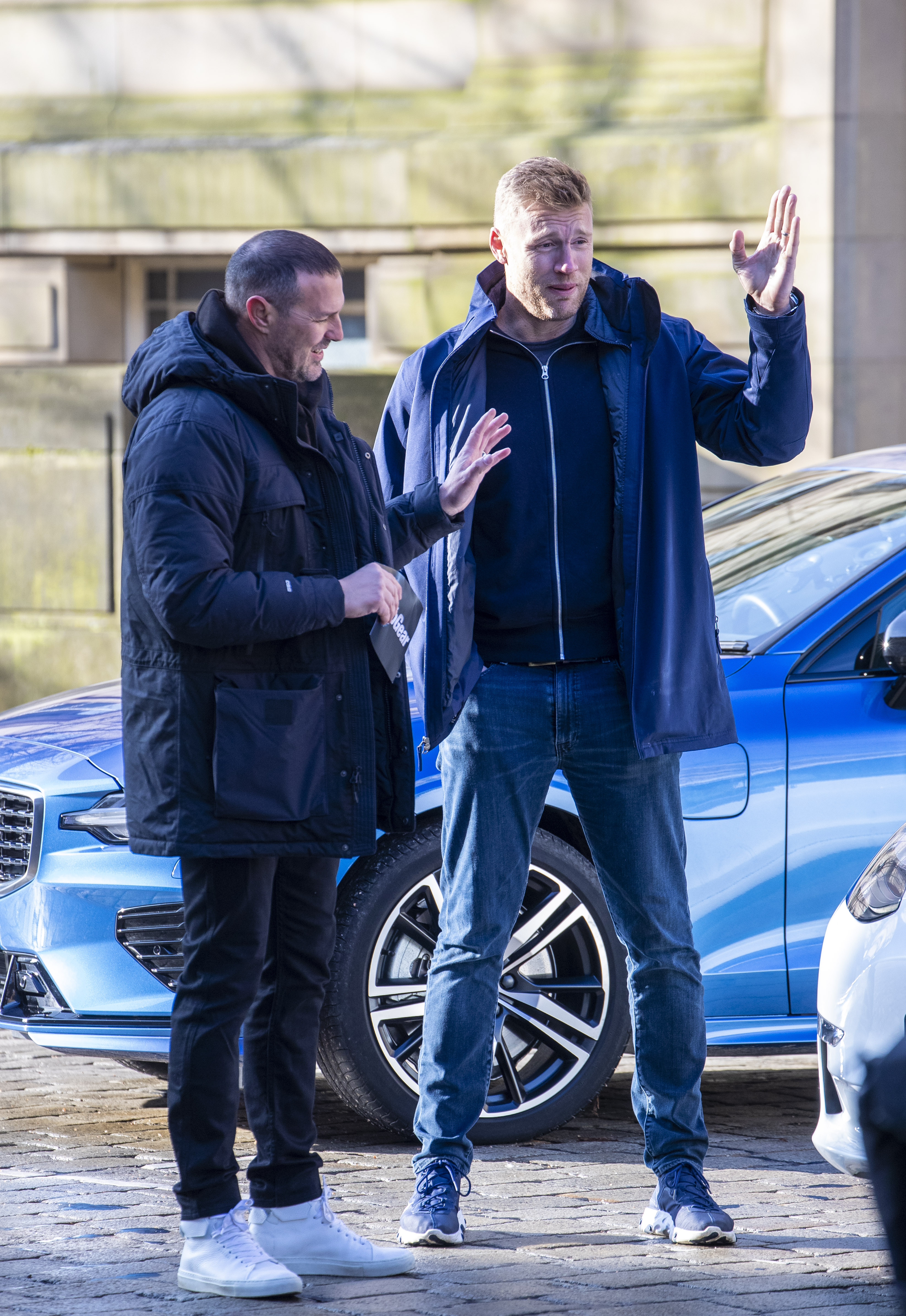 Before arriving in Bolton, Paddy asked his Twitter followers for sightseeing suggestions on where to visit during the trip back to his home town.

And the response was emphatic – apparently he should definitely treat Freddie and Chris to a pasty barm.

Alex Wrigley wrote: "I’m sure you’ve got this one covered but a Carr’s pasty barm pit stop is a life-changing must."

Another follower wrote: "Race up to Winter Hill and a pasty barm for dinner." 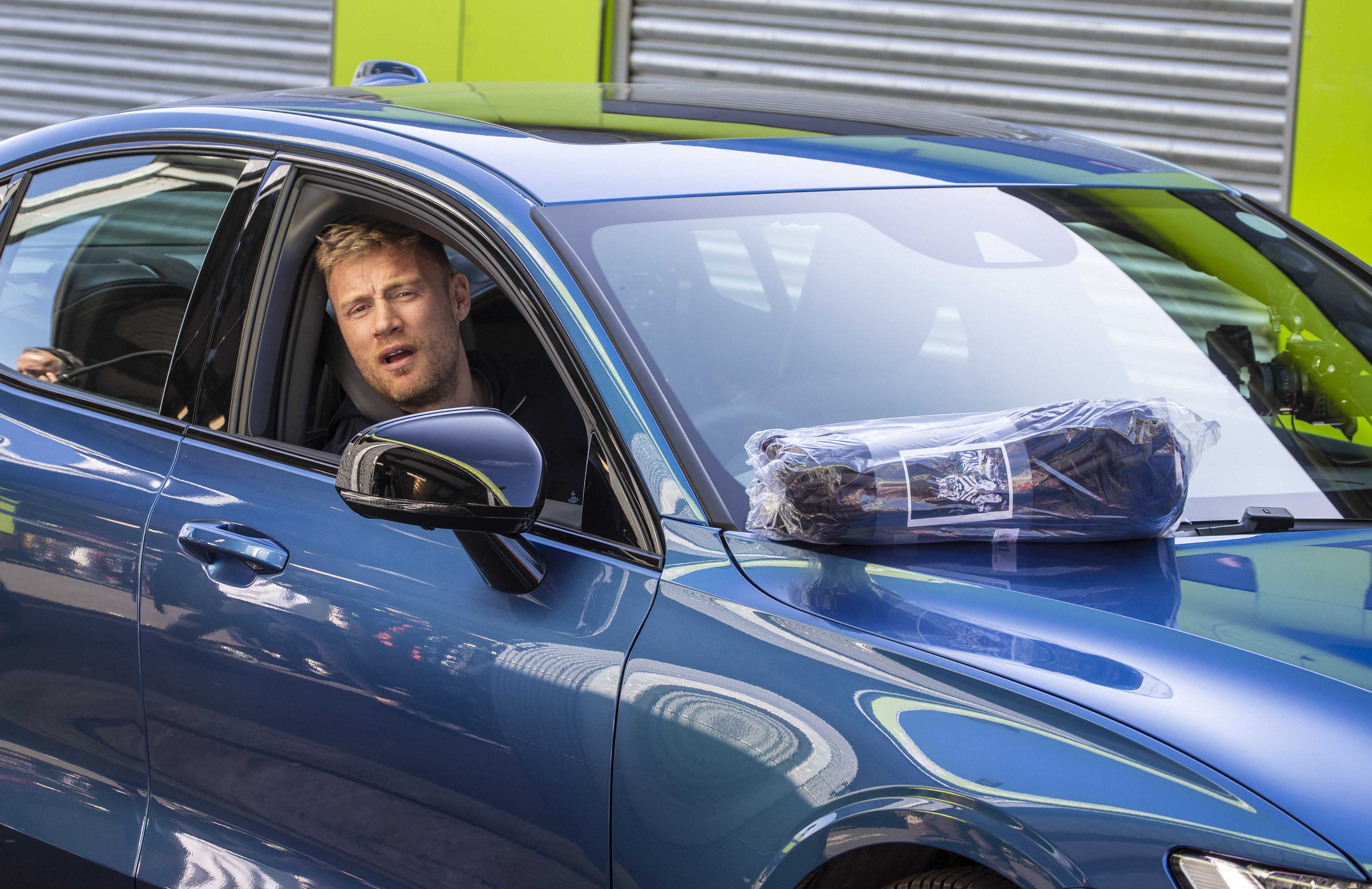 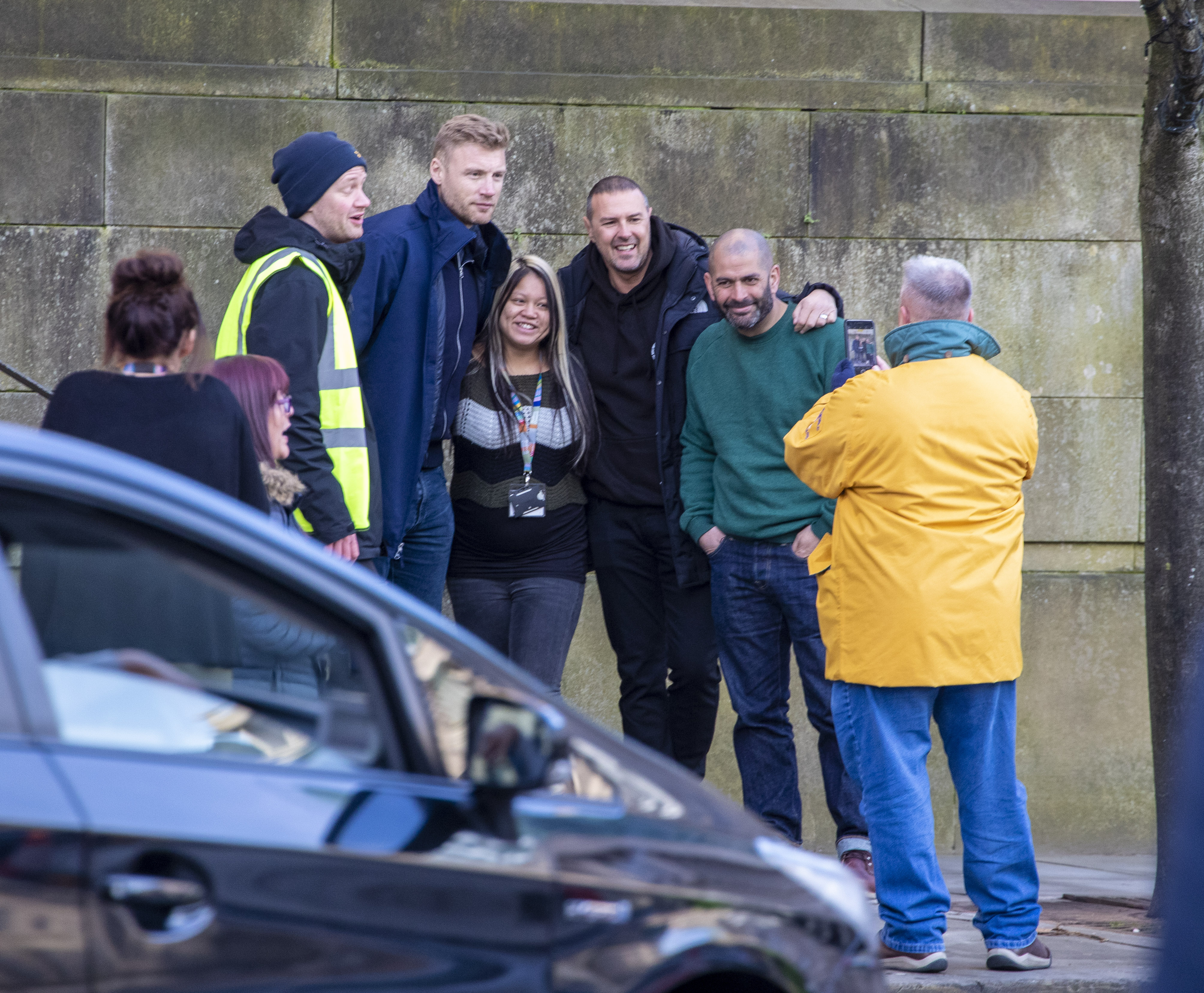 The Top Gear presenters posed for pictures with fans before filming in the Spring sunshine outside Bolton Town Hall this morning.

Bolton Council Leader, Cllr David Greenhalgh, said: “Bolton is used to welcoming some of the biggest names in film and television.

“But today is extra special as we play host to one of the BBC’s most popular programmes, hosted by our very own Paddy McGuinness.

“I wish the lads luck on their 24-hour challenge, as they visit Bolton Market and many other local landmarks. With so much on offer they certainly won’t run out of things to do. 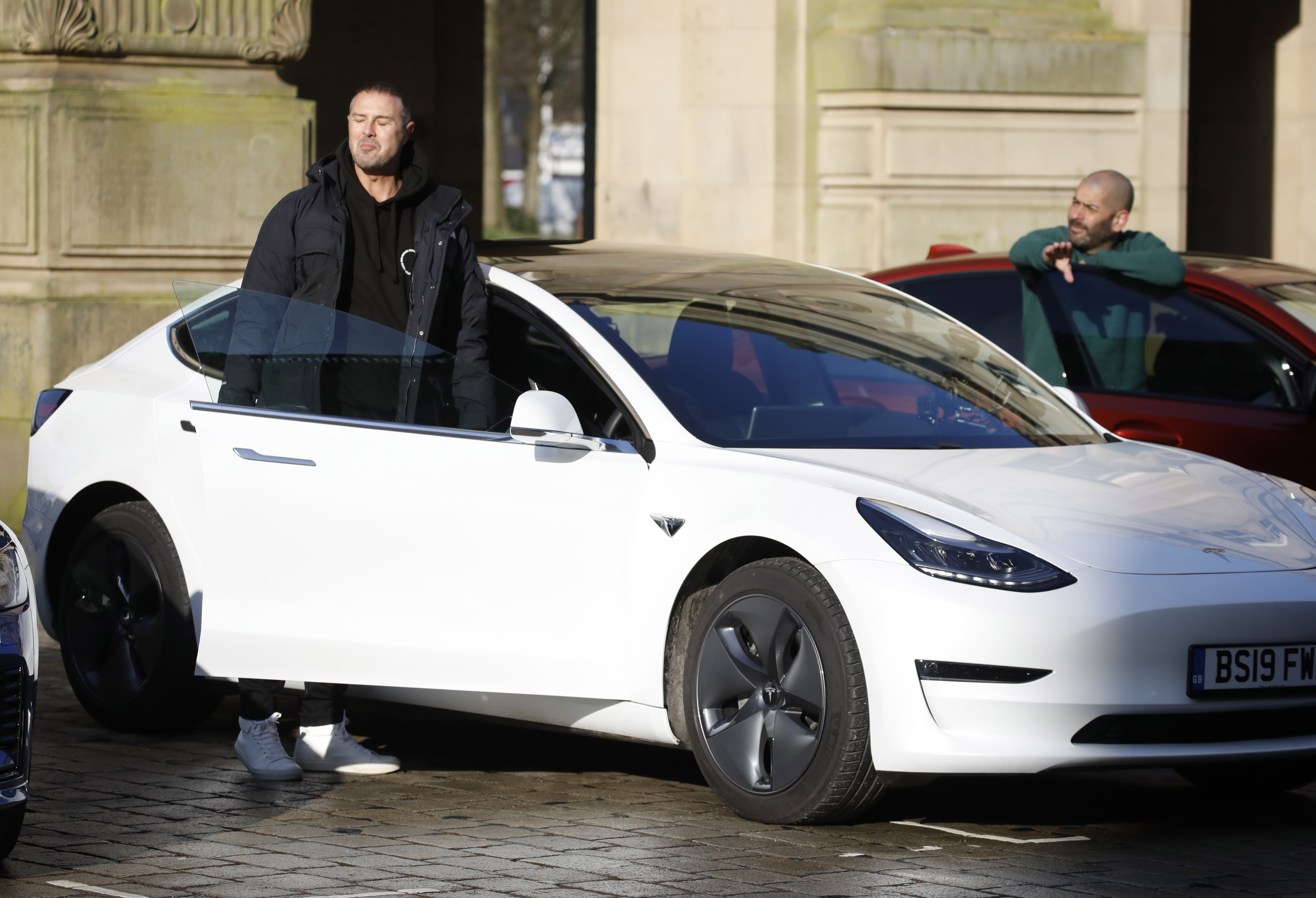 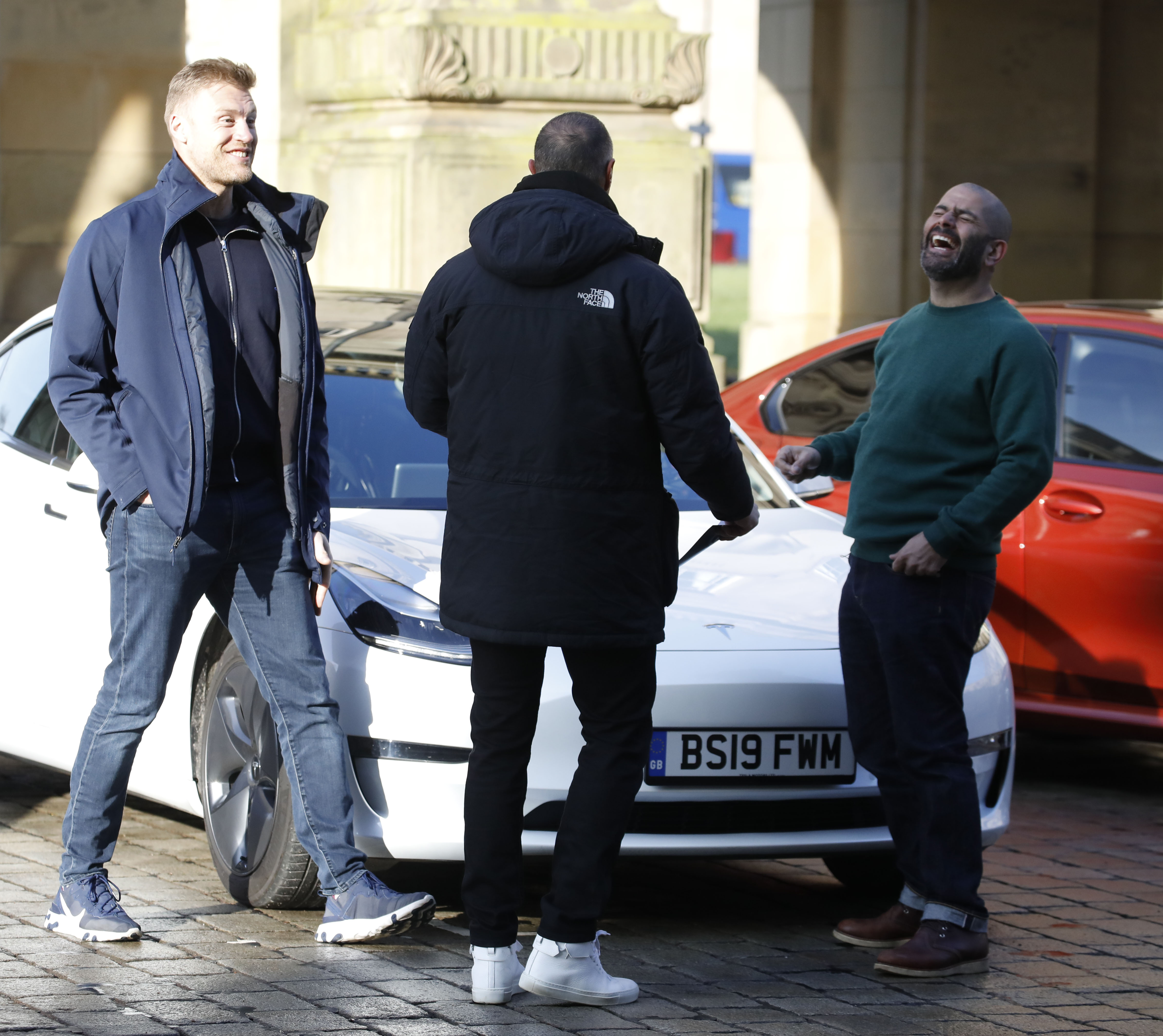 Andrew Flintoff and Paddy McGuiness joined the show for its 27th series in 2019 and joined Chris Harris, who has been on the show since 2016.

The show all petrol heads love recently made the switch to BBC One, in a dramatic move to boost ratings and target younger viewers.

This follows the success Andrew and Paddy's successful first series on the show.

9-1-1: Lone Star Boss Shoots Down Potential Owen-Michelle Relationship: 'That Was Never My Thought'