Discovery didn’t have the best week on Wall Street either 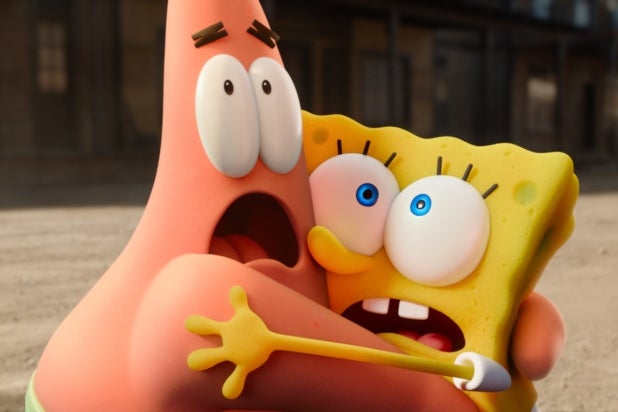 In recent months, ViacomCBS’ stock price had skyrocketed, rising by 174% since the start of 2021, from $36.60 a share to more than $100 a share at the close of Monday. But in the past four days, more than half of that price has been shaved off, with the company closing at $48.23 on Friday.

The dip follows ViacomCBS’ announcement on Monday that it would raise $3 billion from new stock offerings. The company said it intends to use that money to invest in its streaming businesses, especially the newly launched Paramount+.

Some analysts believe ViacomCBS signaled its own belief that its stock was being overvalued. In a research report on Thursday, MoffettNathanson analyst Michael Nathanson downgraded ViacomCBS from “neutral” to “sell,” saying, “We never, ever thought we would see Viacom trading close to $100 per share. Obviously, neither did ViacomCBS’ management as they appropriately sold $3 billion worth of stock/converts at the elevated levels to help clean up their levered balance sheet and invest more in streaming.”

ViacomCBS launched Paramount+, a reconstituted version of CBS All Access, on March 4.

Paramount+ has a lot of catching up to do as one of the first legacy media-backed streaming services in the space (CBS All Access debuted in 2014). According to ViacomCBS’ most recent update, the company has a little more than 19 million subscribers across its two streaming services — there is also a streaming-only version of pay cable network Showtime. In comparison, AT&T ended 2020 with about 61 million combined HBO and HBO Max subscribers, while Disney+ has already surpassed 100 million global subs.

Discovery, which had enjoyed a similar stock bump this year following the launch of its own streaming service, Discovery+, in January, has had an equally tough week. After opening the week at $77.40 a share, it dropped 46% this week and closed at $41.90.