Everyone loves NBC’s drama This Is Us but they also admit it makes them cry every week. Now This Is Us fans will have another NBC drama with which to commiserate. Council of Dads is a family drama about a father (Tom Everett Scott) who has a health scare. In case he doesn’t make it, he enlists his friends to fill in as surrogate fathers for his family. Sarah Wayne Callies, of The Walking Dead fame, plays his wife. 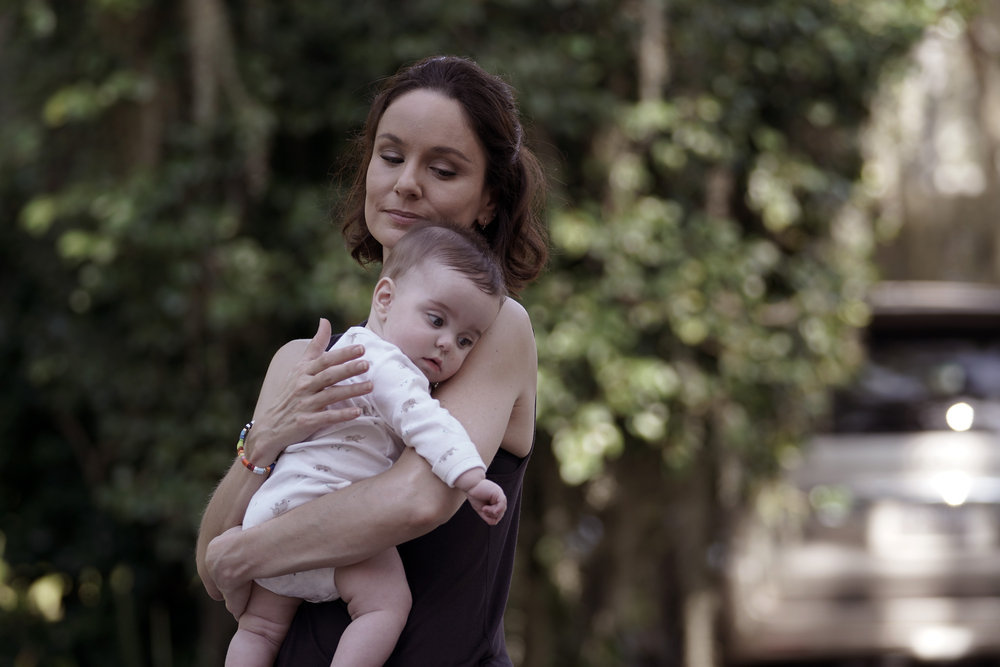 Callies was on a Television Critics Association panel for Council of Dads on Jan. 11. Just hearing how emotional it is to film the show makes it sound like a contender for This Is Us level sobs. Council of Dads airs Thursdays at 8 p.m. on NBC.

Callies shared how she lost family during filming of Council of Dads. That added to the emotion of playing a character facing the potential loss of her partner.

“For me, I think two of the most important people in my family are my ex-stepmother and my father-in-law, who I actually lost to cancer between shooting the pilot and the series, which was an interesting kind of thing to navigate,” Callies said.

She added that Council of Dads is about how blood family and friends intermingle. 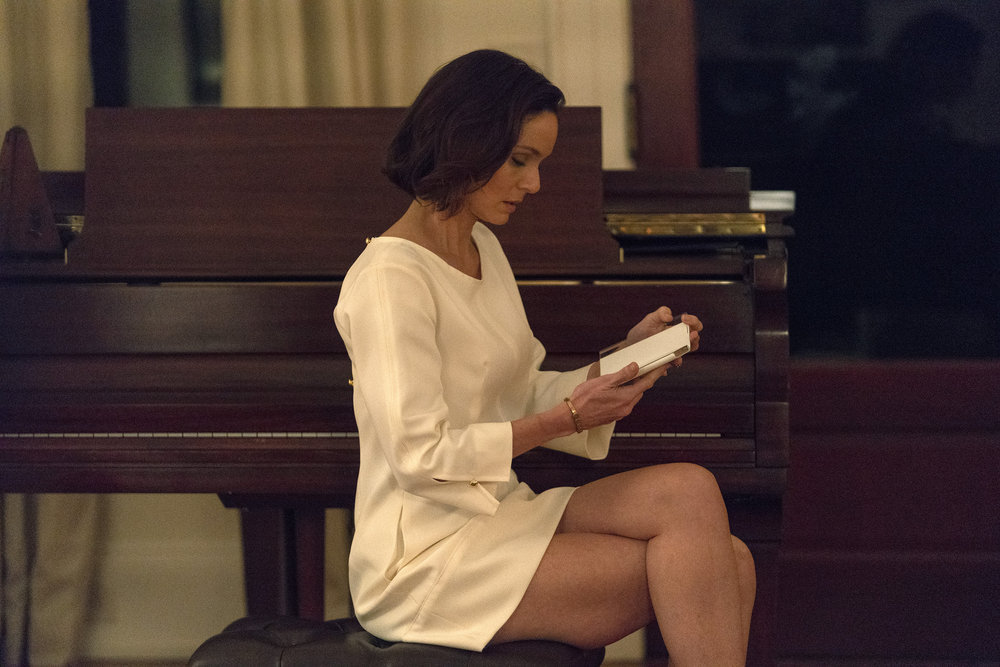 “There’s a Venn diagram and they overlap, but they are not the same thing by any means,” Callies said. “They’re the people who stand up for you, right? They’re the people who say, ‘I’m going to make you feel safe in the world. And I’m going to make myself a better person because you deserve that from me.’ That’s family, I think. That’s who we are.”

This is another experience Council of Dads shares with This Is Us. That cast also cries at their own show. 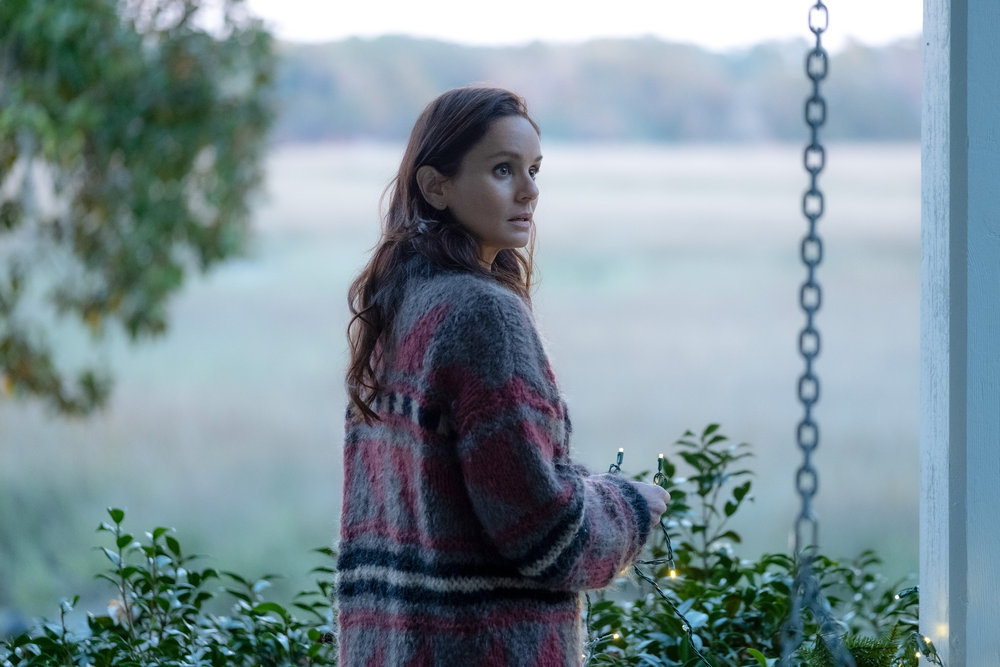 It’s not just the pilot. At our last table read for episode seven, I was like, ‘We can’t do this again without boxes of Kleenex.’ For my money, this is the best seven episodes of television that I’ve read so far, that I’ve ever had the opportunity to be a part of. They’re pouring their hearts and their family into this in a way that I’ve never seen. I mean, I’ve never made it through reading a first draft of something without being like, ‘Oh, God. Here we go’ But you laugh too, which is the the balance.”

This Is Us shows The Big Three at all ages. The kids on Council of Dads stay the same age, but co-starring with them makes Callies emotional too, even when they’re not on set. 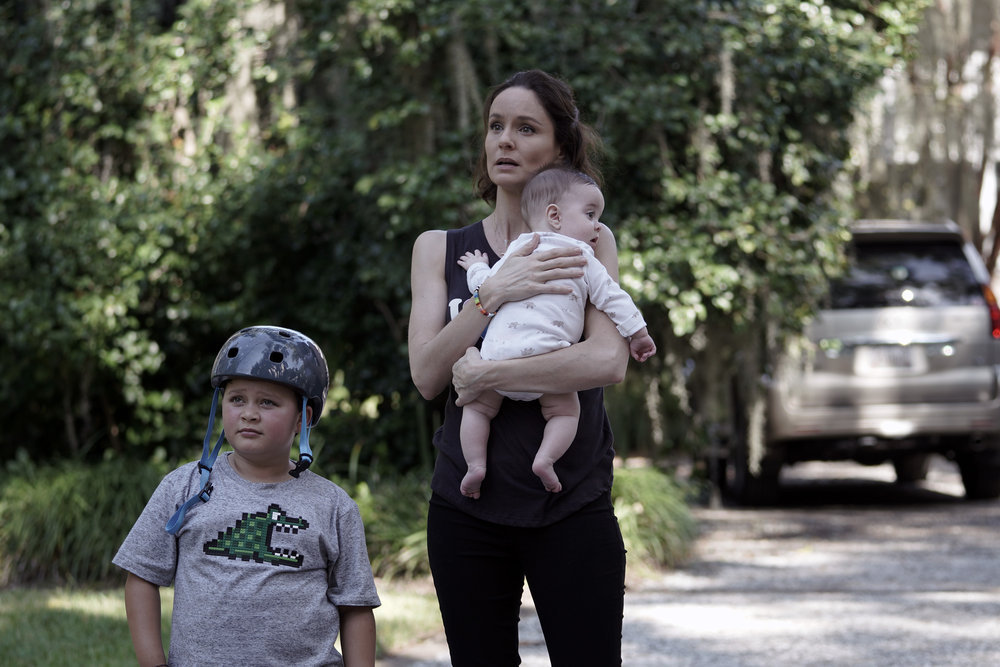 “Every now and again you shoot a scene, these kids just destroy is it and then they’re like, ‘Deuces. I’ve been at work for eight hours,’ and they leave,” Callies said. “You come back to shoot your side and it’s the, like, bizarro version of them, in wigs. And then they bring it, and, like, they’ve been watching this performance and studying it. I mean, it’s amazing. The kids are amazing.”