Home » TV and Movies » Was Louise’s friend imaginary in Behind Her Eyes?

Behind Her Eyes has taken the top spot on Netflix as fans have become engrossed in the bizarre story. The series follows single mother Louise (played by Simona Brown) who ends up having an affair with her married boss. Fans think Louise’s friend Sophie (Nichola Burley) is not real and they have taken to the web to explain why.

Was Louise’s friend imaginary in Behind Her Eyes?

The TV adaptation of Behind Her Eyes includes some mind-boggling themes and it has confused many viewers.

The series is based on a novel of the same name and it follows the dangerous love triangle between Louise, her boss David (Tom Bateman) and his wife Adele (Eve Hewson).

Louise was due to meet her friend Sophie for a drink, but Sophie never turned up and Louise was left at the bar on her own.

Just as she was about to leave, she bumped into David and they ended up spending the evening together.

After they had kissed, Louise, who is a mother to Adam (Tyler Howitt), found out David was married and she told her best friend about the difficult situation. 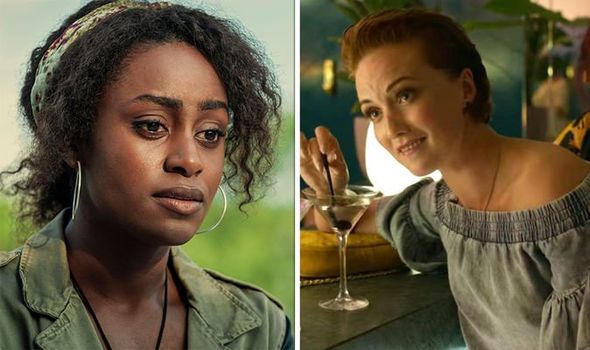 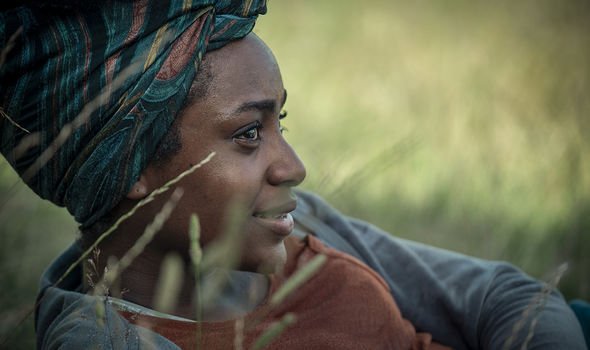 Sophie had always been against Louise’s involvement in David’s relationship and tried to convince her to walk away.

However, Louise continued to argue how she would not be labelled as the ‘bad guy’ and she should be able to make her own choices.

Some fans have suggested Sophie is actually an imaginary friend, who acts as Louise’s conscience.

One Reddit user said: “Did anyone else think Louise’s friend was imaginary? Something about the way she talked and looked at her seemed off to me.

“I seriously thought only Louise could see her (up until Adam acknowledged her lol). They were always talking in the same exact spit, didn’t seem to interact with others.” (sic) 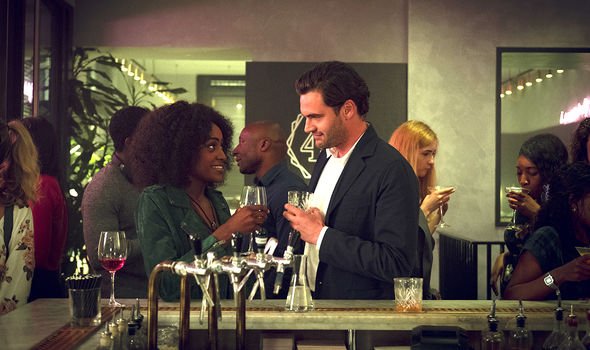 There is a chance Sophie was a physical representation of Louise’s conscience as she battled with her emotions.

On the one hand, she wanted to explore her new relationship with David but, on the other, she knew how wrong it was.

Other viewers have suggested Sophie was not real, with one saying: “I kid you not, I felt the exact same way.

“When she was up on the balcony with her and the way she was only there to talk to her about Louise’s problems, felt like she was some imaginary fairy.

“Similar to the voice of reason, only personified. That was until we saw her at the bar with Louise and when she hugged Adam.” 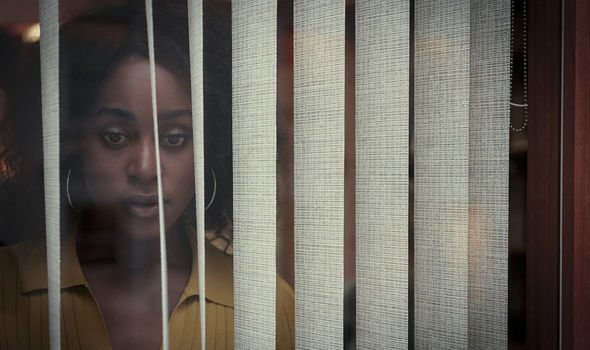 At one stage towards the end of the series, Louise asked Sophie to leave as she was fed up with her contradicting her behaviour.

Sophie continued to warn Louise about the danger she faced by getting involved in Adele and David’s relationship.

Louise stood up against Sophie and told her she deserved a chance to take a risk and do what she wanted.

Perhaps Louise asking Sophie to leave was a way to rid herself of her guilty conscience and feed her curiosity.

Some fans still believe Sophie is real, following her exchanges with other characters.

One viewer added: “In the first episode, we are shown Louise and Sophie exchanging texts (when Sophie bails out on their pub date).

“Wouldn’t be a far off assumption to think Sophie is imaginary (Louise appears to have her own demons), but I think she’s real.”

There are, however, those who believe she is made up as Sophie was only ever seen from Louise’s perspective.

Another viewer suggested: “Maybe she was ‘picturing’ her friend Sophie hugging Adam, but maybe she was never there. Idk.

“You’re right, there’s always something off about their scenes, and everything else in the series was made to look a certain way for a reason so idk if Sophie’s interactions with Louise were meant to look that way, to serve the purpose that she’s not actually a real person (sic).”

Behind Her Eyes is streaming on Netflix now.

What's New on Peacock This Month: How to Watch 'Girls5Eva'