Home » TV and Movies » Westworld season 3 cast: Who is in the cast of Westworld?

Westworld will be returning with its third season of the show, which will take place in a brand new location after Dolores Abernathy (played by Evan Rachel Wood) escaped. A number of major cast members will be returning again, including some huge new additions. Here is everything you need to know about the stars of Westworld season three on HBO and Sky Atlantic.

Who is in the cast of Westworld season 3?

The newly escaped Dolores Abernathy is played once again by Evan Rachel Wood in the HBO series.

Wood is known from her roles in television series True Blood and Mildred Pierce, as well as starring in The Wrestler and The Ides of March.

Thandie Newton returns as Maeve Millay, who finds herself in another part of Delos Park seemingly based on World War Two Italy.

Fans may recognise the actor from starring in Line of Duty as DCI Roz Huntley, as well as appearing in films like Crash and W. 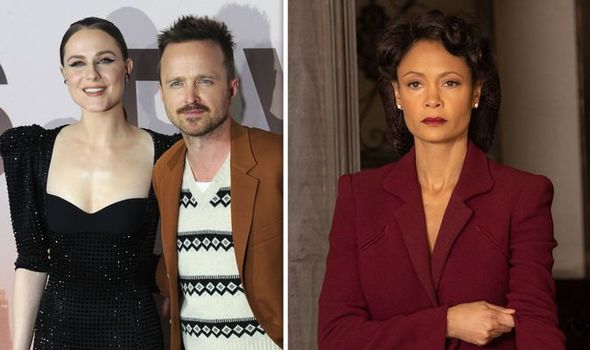 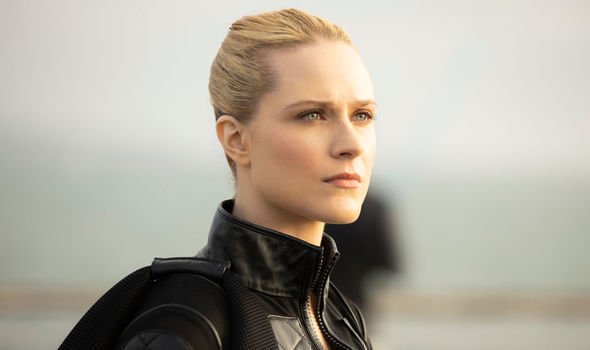 Aaron Paul is one of the biggest new arrivals to the show in his role as Caleb Nichols.

Not much has been released about his character yet other than how he is a construction worker who helps Dolores out.

Paul is best-known for playing Jesse Pinkman in Breaking Bad, as well as appearing in Big Love and BoJack Horseman.

When Dolores escaped Westworld, she did so with the core of Bernard Lowe, who is played by Jeffrey Wright.

Appearing in HBO series Angels in America, as well as films like James Bond and The Hunger Games, Wright is a well-known American actor. 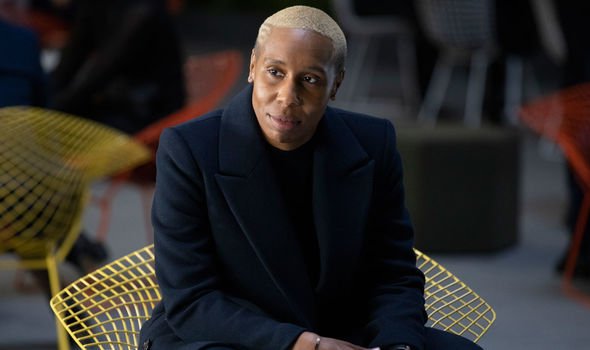 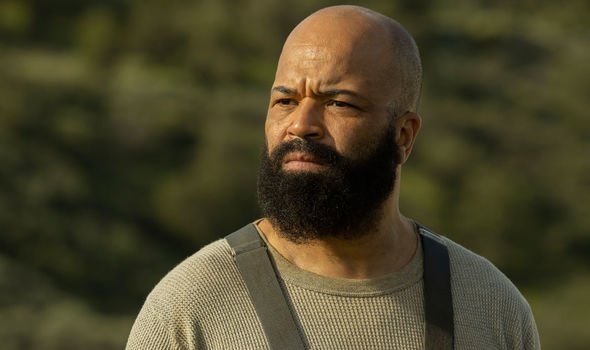 Lena Waithe also joins the cast of season three as Ash, who is Caleb’s accomplice in crime.

Actor and writer Waithe has previously appeared in Master of None, Dear White People and The Chi.

Tessa Thompson is also back once again as Charlotte Hale in season three of Westworld.

Thompson is recognisable from playing Valkyrie in the Avengers films as well as starring opposite Michael B Jordan in Creed.

Vincent Cassel is joining the cast of series three as a businessman named Serac, who recruits Maeve to find and kill Dolores.

French actor Cassel has appeared in a number of high-profile films including Black Swan, Ocean’s Twelve and Jason Bourne.

The Man in Black will also be making an appearance in series three and will once again be played by Ed Harris.

The critically-acclaimed actor is known from appearing in films like Apollo 13, The Truman Show and The Hours.

Aside from being called Liam, nothing else has been revealed about John Gallagher Jr’s new role in the show.

Gallagher Jr has previously appeared in series like The Newsroom, Modern Love and Olive Kitteridge.

Luke Hemsworth is back as Ashley Stubbs, who is the head of the Westworld QA security force.

The brother of Chris and Liam Hemsworth, the Australian actor is known for playing Nathan Tyson in Neighbours.

Westworld season 3 airs on Sundays on HBO and Mondays on Sky Atlantic and NOW TV.

‘Chucky’: Production Of USA Network & Syfy Reboot Pushed To 2021 Due To COVID-19