Home » TV and Movies » What is Chris Evans’ net worth?

Here’s everything you need to know about the American actor. 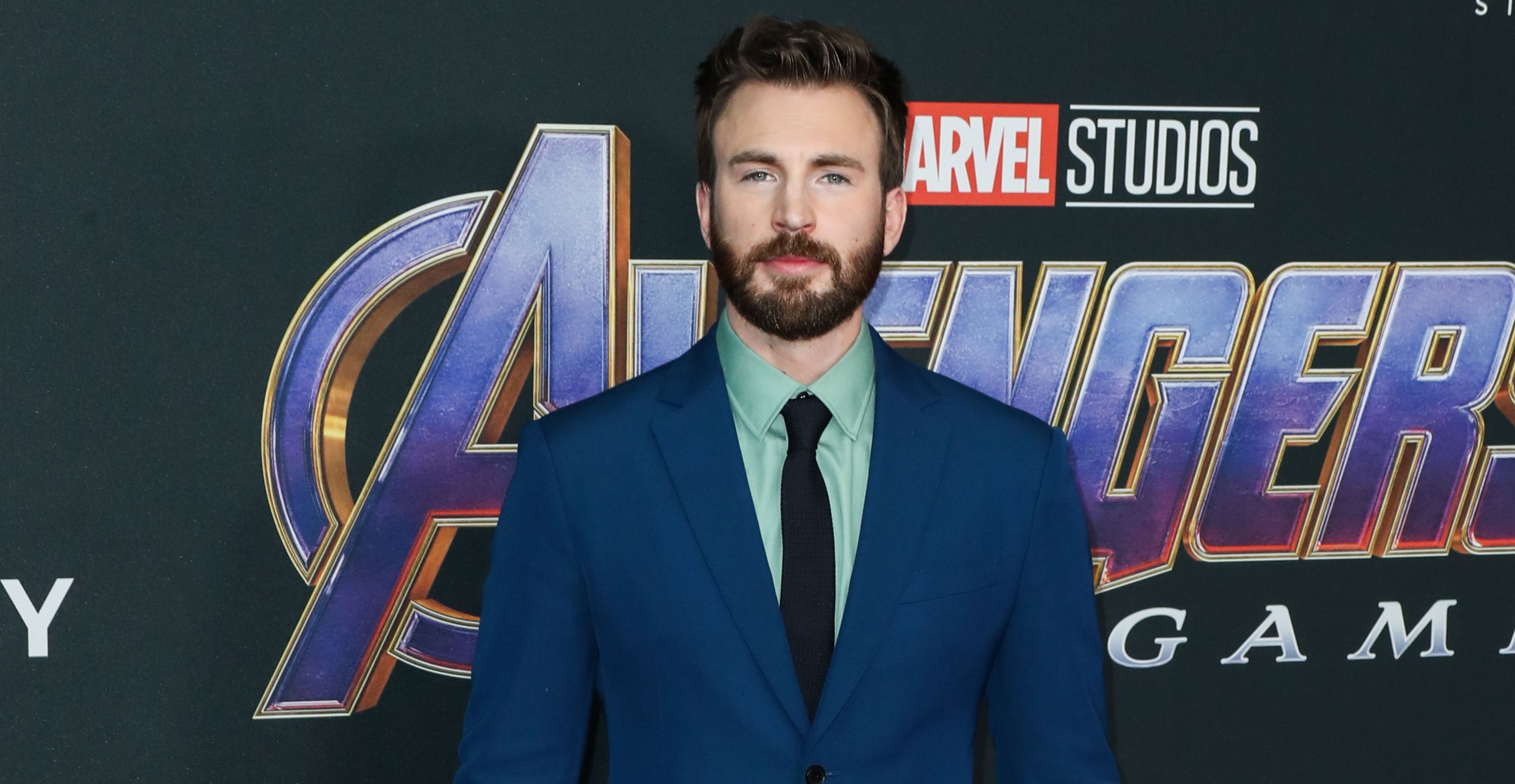 What is Chris Evans' net worth?

Chris Evans is ranked within the 12 richest Marvel stars EVER.

He makes most of his wealth from his iconic role as Captain America, per TheRichest.

However, he did turn down the role “a few times”, he revealed on Jimmy Kimmel Live! in 2016, admitting he was “scared” to play such a popular superhero character.

In the years he was appearing in a Marvel movie he made easily more than $30 million.

Between 2018 and 2019, he earned $44 million from his various endeavors, this was enough to make him one of the highest-paid actors in the world. 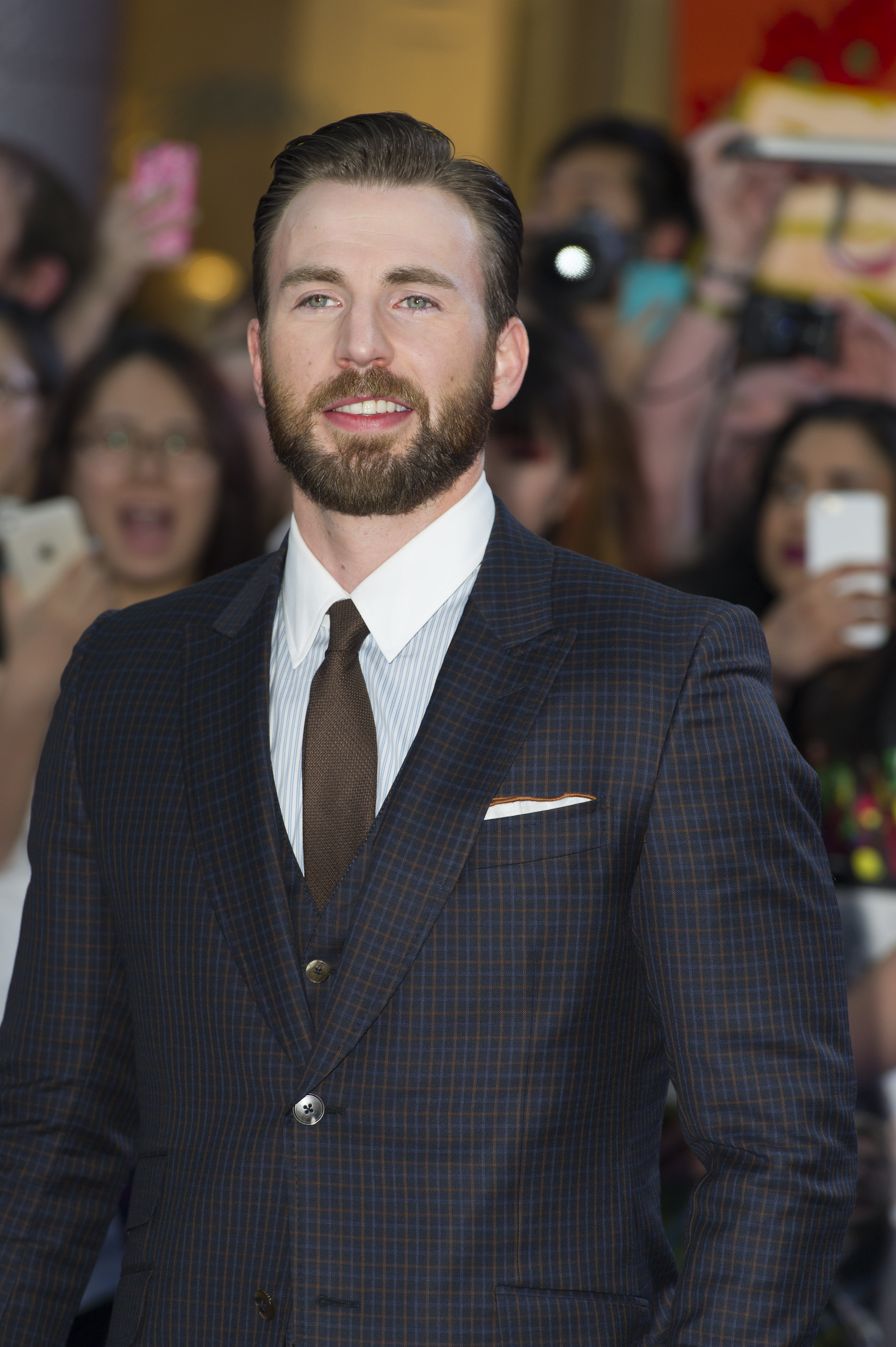 Who is Chris Evans' girlfriend?

Although it's not confirmed, it's thought to believe the actor is dating singer and actress Selena Gomez.

Dating rumors between Selena and Chris heated up after the first speculation comes after the Captain America star posted a video of him playing the piano on Instagram Stories.

One fan zoomed into the video and reposted it to TikTok with the question, "Is that Selena?!" They added, "Whose [sic] the brunette filming bottom right corner Chris?"

Chris and Selena are technically just fan-fic, but the continuous evidence could eventually prove they are together.

They were spotted hanging out together twice in early October—including at a restaurant, where a lot of dates happen.

On top of that, Chris started following Selena on Instagram, and there's the fact that she went on record in 2015 saying that she's into him.

She told Andy Cohen: "I kind of have a crush on Chris Evans. Isn't he cute? He's very cute."

What are Chris Evans' most successful movies?

According to RottenTomatoes, these are top eight most successful movies Chris Evans has been in.

They include movies such as:

Could a 'Wanted' Sequel Happen in the Screenlife Format? Director Timur Bekmambetov Hopes So