Home » TV and Movies » White Gold series 3: Will there be another series?

The season two finale of White Gold aired on BBC Two at in April 2019. There are six episodes in total in the comedy series, with the entire season already available to stream and download now on BBC iPlayer. White Gold season two  recently dropped on Netflix. Will there be another series of the comedy series starring Ed Westwick, Joe Thomas and James Buckley?

Will there be another series of White Gold?

The BBC has not yet confirmed whether there will be another series of White Gold.

A third series will depend on the ratings and the decisions of the show’s creator Damon Beesley and the writers.

Damon Beesley is best known for his work on The Inbetweeners series and movies alongside the New Zealand-based comedy, Flight of the Conchords.

The availability of the main cast members will also factor into the decision of a renewal.

HOW MANY EPISODES ARE IN WHITE GOLD? 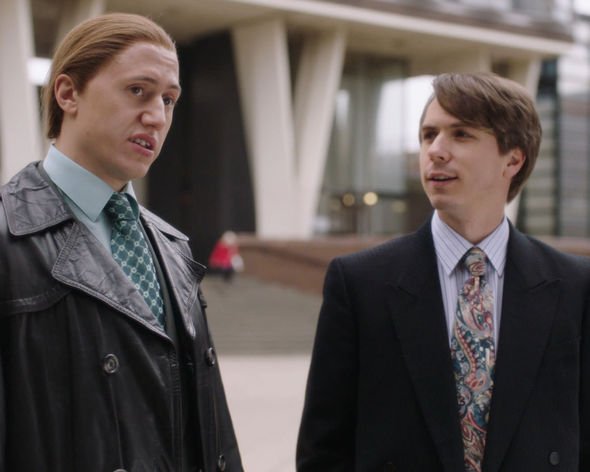 Speaking to Digital Spy, Beesley said there are “definitely” themes from the second season that could be developed further in a third series.

He explained: “One of the things we start to tackle in this series is the notion of timeshares and their growing popularity.

“I’m fascinated by the idea of being sold a dream to live on a luxury resort like a rich person for two weeks of the year – plus the selling practices were so bad.

“It was all about making money and not caring who you ripped off in the process.“

WHERE IS WHITE GOLD FILMED? WHERE IS IT SET? 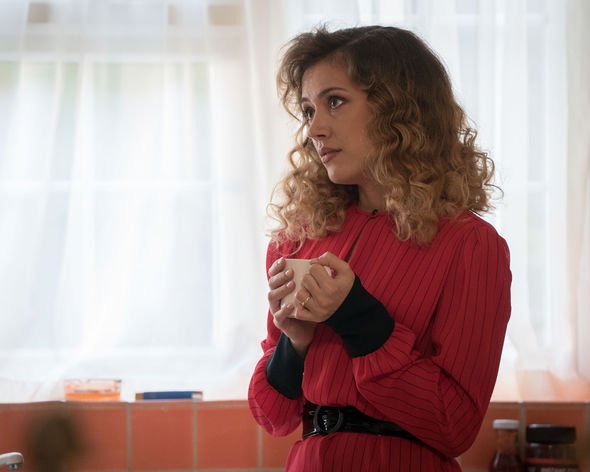 White Gold season two has received mainly positive reviews, so here’s a hoping a third season is on the cards.

IMDb has given the series a rating of 7.4 out of 10 and the Telegraph rated the series as four stars out of five.

Jasper Rees from The Telegraph commented the second series was a: “a welcome return for the knuckle-gnawing social comedy.”

At the moment it is unclear what will happen in season three of White Gold as the series has not yet drawn to a close.

The synopsis for the season two finale reads: “Ronnie (played by Lee Ross) is still missing, Ronnie Jr (Theo Barklem-Biggs) is in turmoil and Vincent (Ed Westwick) isn’t sure exactly how his new boss Mr Setra (Joplin Sibtain) has ‘taken care’ of the problem.

“Also, the police are sniffing around. In the meantime, Cachet is lacking a leader – and perhaps Ronnie’s disappearance offers up an entrepreneurial opportunity for Vincent.

“On a brief trip away from his shed and into his old home, Fitzpatrick (James Buckley) makes an unwelcome discovery – RJ in bed with his wife Maureen (Harriet Webb). Fitzpatrick sees this as an opportunity to finally get out of the shed and away from Maureen.

“And maybe he can get rid of Nigel the dog too – so he and RJ hatch a plan to free themselves of the hound from hell forever.

“Things are not going well for Sam Swan (Linzey Cocker). Her son has deliberately failed his exams, and the animosity between the Swans and their neighbour grows – Patricia (Stirling Gallacher) has not even invited the Swans to their Live Aid street party.

“The chances of Pat helping Robbie (Bobby Smalldridge) get into grammar school are even more unlikely.

“Vincent can’t seem to make up his mind about who he wants to take to Spain with him – his relationship with Sam is on the skids, so maybe he should be running away with Jo (Rachel Shenton)? She has got the job credentials – together the two of them could be the king and queen of timeshare.

“Lavender (Joe Thomas) has returned from Malta with his tail between his legs and his seriously sun-burned feet in sandals.

“A mishap during a sale leads him to end up in hospital – and by his bedside, Sam (Linzey Cocker) finds herself weighing up who she really has a future with – her husband in Spain or Lavender in Essex?” 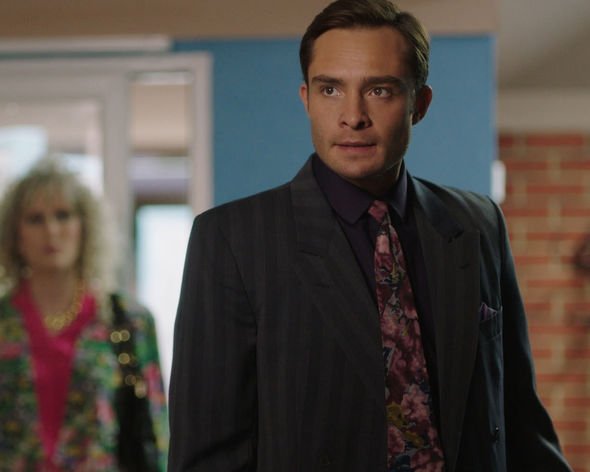 If a third series is given the go-ahead, it is unlikely that fans will have to wait as long as they did for season two to drop.

There was a 22-month gap between season one and two after filming was paused due to the sexual abuse allegations made against Ed Westwick, all of which he has strongly denied.

Following an investigation, the charges against west wick are dropped.

Beesley said: “We could never have made a second series without Ed.

“Obviously it was a tough year for everyone, but we knew that the right thing to do was to go by the book and let the investigation play out.

“We’re satisfied with how the investigation concluded, hence the decision to resume filming and Ed is fantastic in the show.”

Season one premiered in May 2017 with season two dropping in March 2019, so hopefully, season three will come in the early months of 2020.

The first series of White Gold was then released on Netflix in August 2017.

Unfortunately, season two does not yet have a Netflix release date.

This article will be updated when more information is available.

This article contains affiliate links, which means we may receive a commission on any sales of products or services we write about. This article was written completely independently, see more details here.

Thor Love and Thunder theory: A multiverse remake of Thor The Dark World after Loki escape

Miley Cyrus Is 'Always Looking' for Acting Jobs, but There's Another Aspect of Film She Wants To Explore