Home » TV and Movies » Who are Danny Trejo's kids and what did he say to Jenny McCarthy on The Masked Singer?

THE Raccoon has been given the boot from season five of The Masked Singer, with the furry costume unmasked to reveal actor Danny Trejo.

While Trejo was disappointed to have his cover blown on the show, he did manage to perform twice in front of his idol – Jenny McCarthy – before he got ousted. 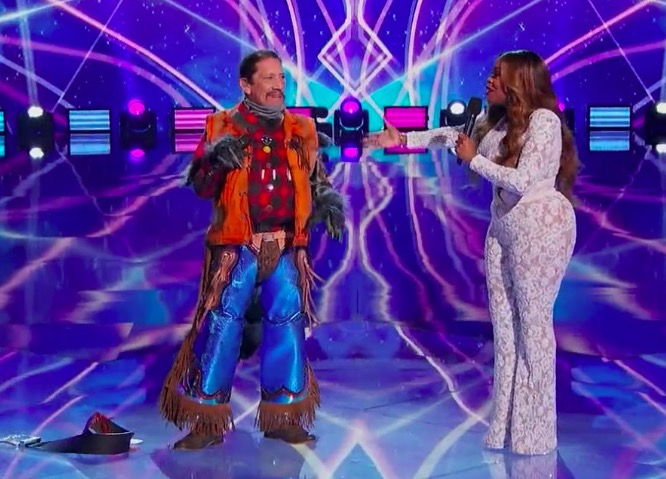 Who are Danny Trejo's kids?

Danny has spoken out about his two children with his former wife Debbie, both of whom are reportedly autistic.

Danny’s three other children are from various relationships.

What did he say to Jenny McCarthy on The Masked Singer?

"Jenny, I’m helping raise two Autistic kids and I love the work you do,” he said.

“I mean that from the bottom of my heart.”

Speaking to Entertainment Weekly about his feelings towards Jenny, Danny said: “Jenny McCarthy is an advocate for special needs children, for autistic kids”. 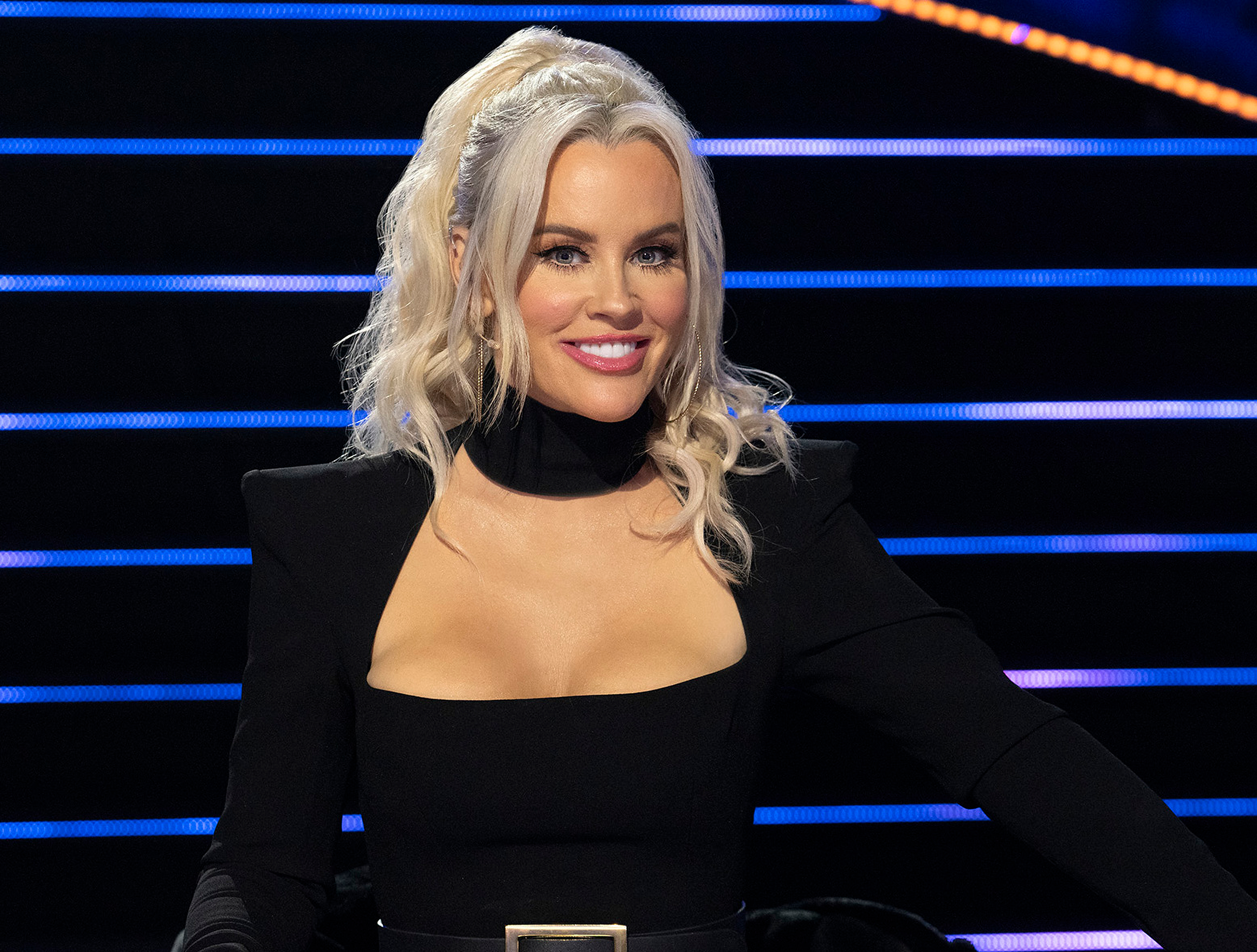 “I work with autistic kids. I raised two of them. I've got one who just applied for colleges around the country, and got accepted to five of them.”

“It's sad, but that's the only way that they can get the kind of funding and the kind of help that they need sometimes. So, she's done a lot for autistic children, so I just love her.

“And besides, she's gorgeous. I'd be stupid not to mention that.”

Which character was Danny Trejo on The Masked Singer?

The Masked Singer revealed Danny Trejo as the Raccoon during Wednesday's episode.

The big reveal came after security had to stop the star from removing his pants on stage.

The contestant's performance of Johnny Cash’s Ring Of Fire earned him the least amount of votes during the latest episode, which meant he was kicked off of the competition show.

As the Raccoon began the process of being unmasked, he started to take off his belt and pants. 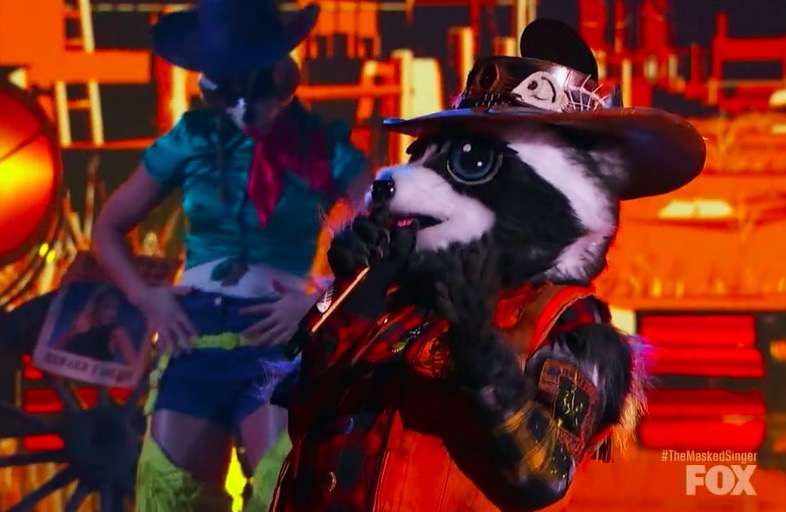 Host Nicey Nash repeatedly told him to leave the bottom half of his costume on, but he didn't listen and security had to intervene.

They had to come up on stage to stop him and told him to just take off the top of the costume.

Once the Raccoon's head was removed, it was revealed the constant was Danny, 76.

The judges were shocked by the reveal, though many The Masked Singer fans on Twitter guessed the contestant was Danny before the unmasking.

Danny said on stage: “Hey when you guys said take it off, I am glad somebody stopped me."

He continued: "I feel like a winner. I don’t care, I was a cute raccoon."

What age is Tom Jones, is he touring in 2020 and who was his wife Melinda Trenchard?

Stream of the Day: ‘Me and You and Everyone We Know’ Is Still One of the Best Movies About the Internet