Home » TV and Movies » Who are George Segal's ex-wives?

The Goldbergs star leaves behind his wife of 25 years Sonia Schultz, but before her he was wed two more times. 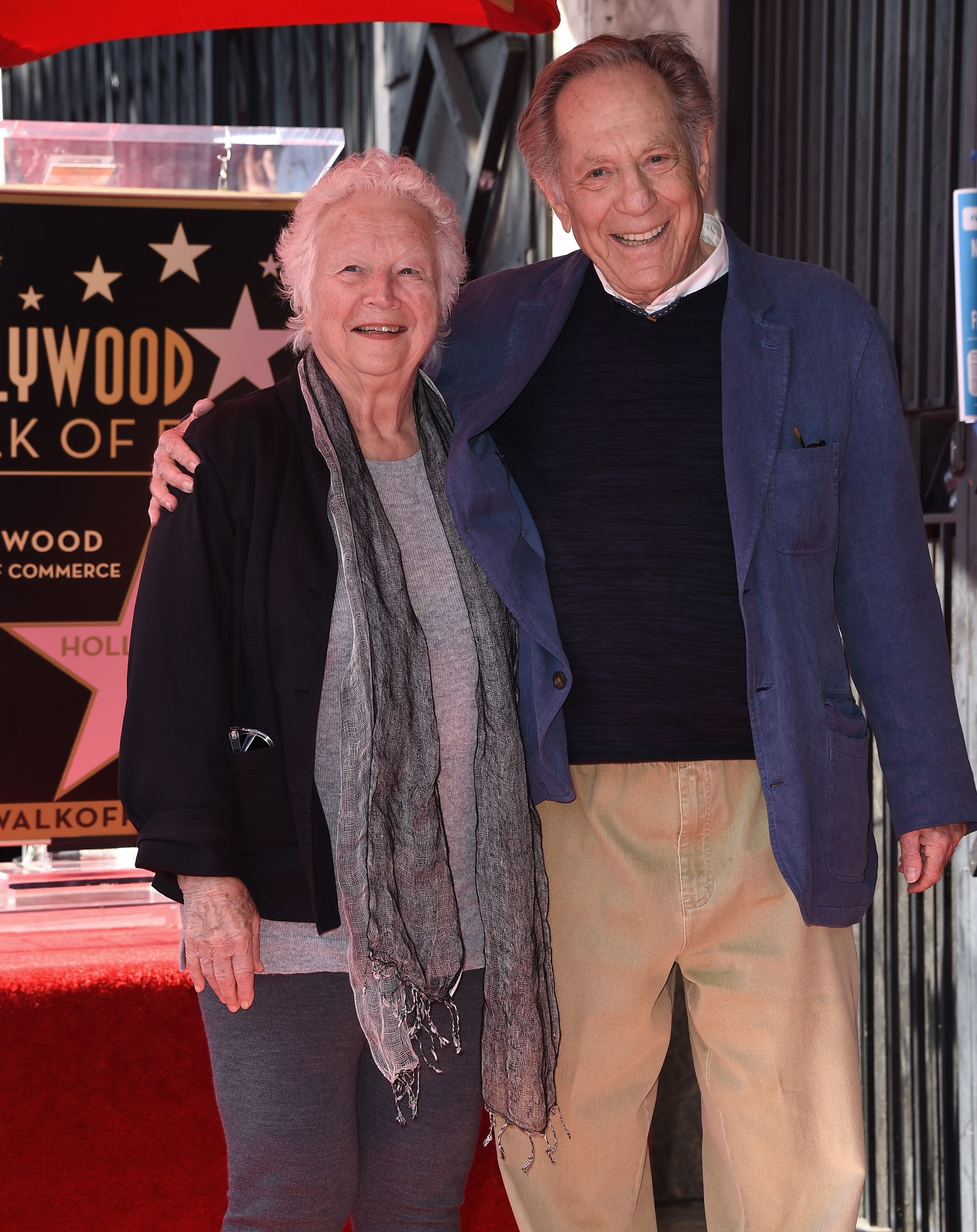 Who are George Segal's ex-wives?

Film editor Marion was George's first wife and they wed in 1956.

The former couple were together for 26 years until their divorce in 1983.

During their marriage they had two daughters together, Elizabeth and Polly. 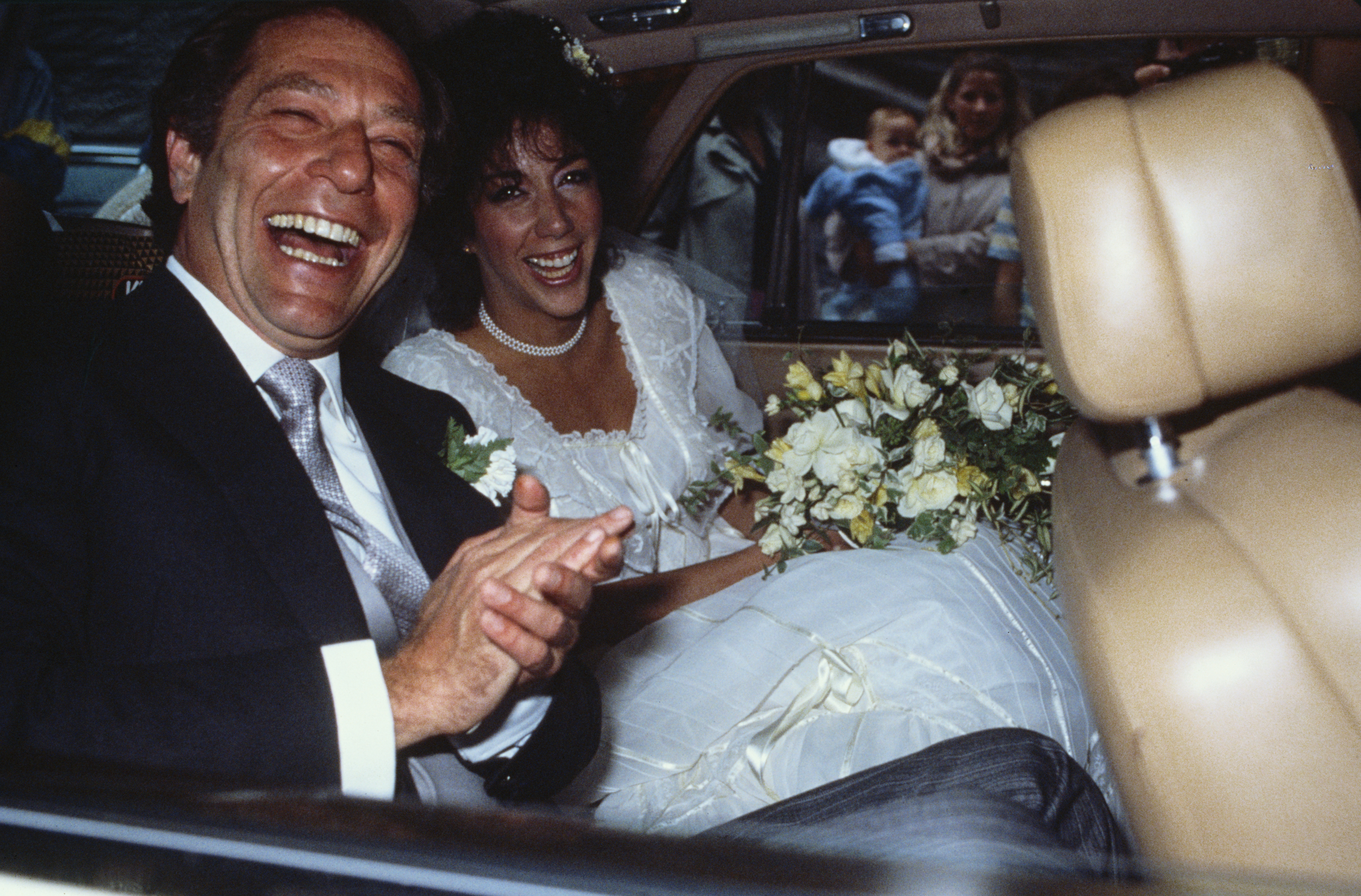 Linda was a one-time manager of The Pointer Sisters.

The couple met at Carnegie Hall when he played the banjo with his band the Beverly Hills Unlisted Jazz Band.

George was married to Linda Rogoff until she sadly passed away of stomach disease in 1996. 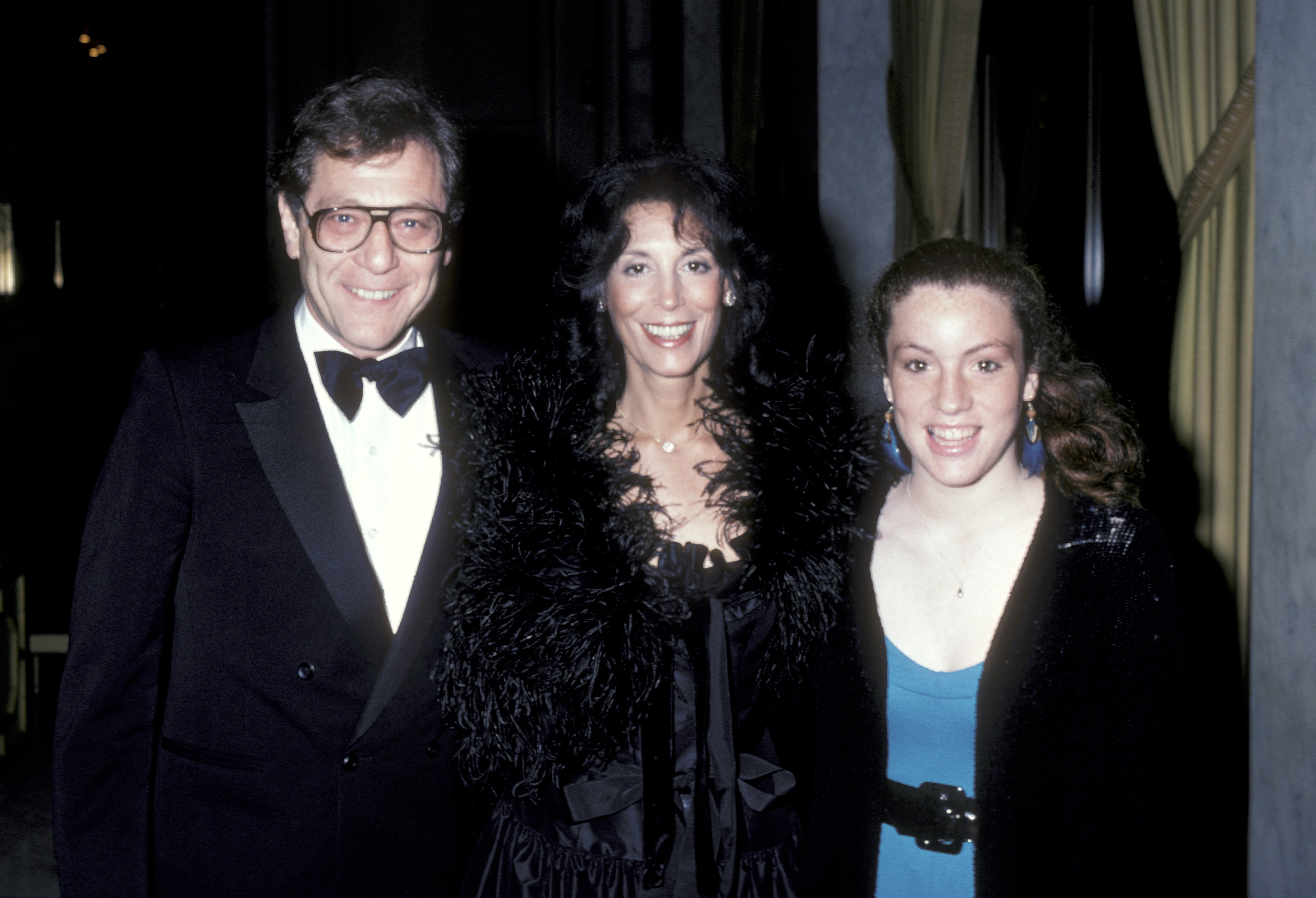 How many children does George Segal have?

Unlike her famous father, she has shied away from the spotlight and apart from her age, nothing else is known about her.

Born on January 4, 1966, Polly is the youngest of the two Segal children and she followed her father's footsteps and became an actress.

In 1989, she made her big-screen debut in Weekend at Bernie's with a cameo as a woman in an elevator.

Then in 1995, she was in The Feminine Touch, in which her father starred.