Home » TV and Movies » Who are Paul Gascoigne's children?

PAUL Gascoigne is a former England footballer, having played for Tottenham, Newcastle United, Everton and Rangers among others

Since the midfielder's retirement, he has struggled with mental health, drug and alcohol issues and bankruptcy. The star has also fathered three children, get to know them here. 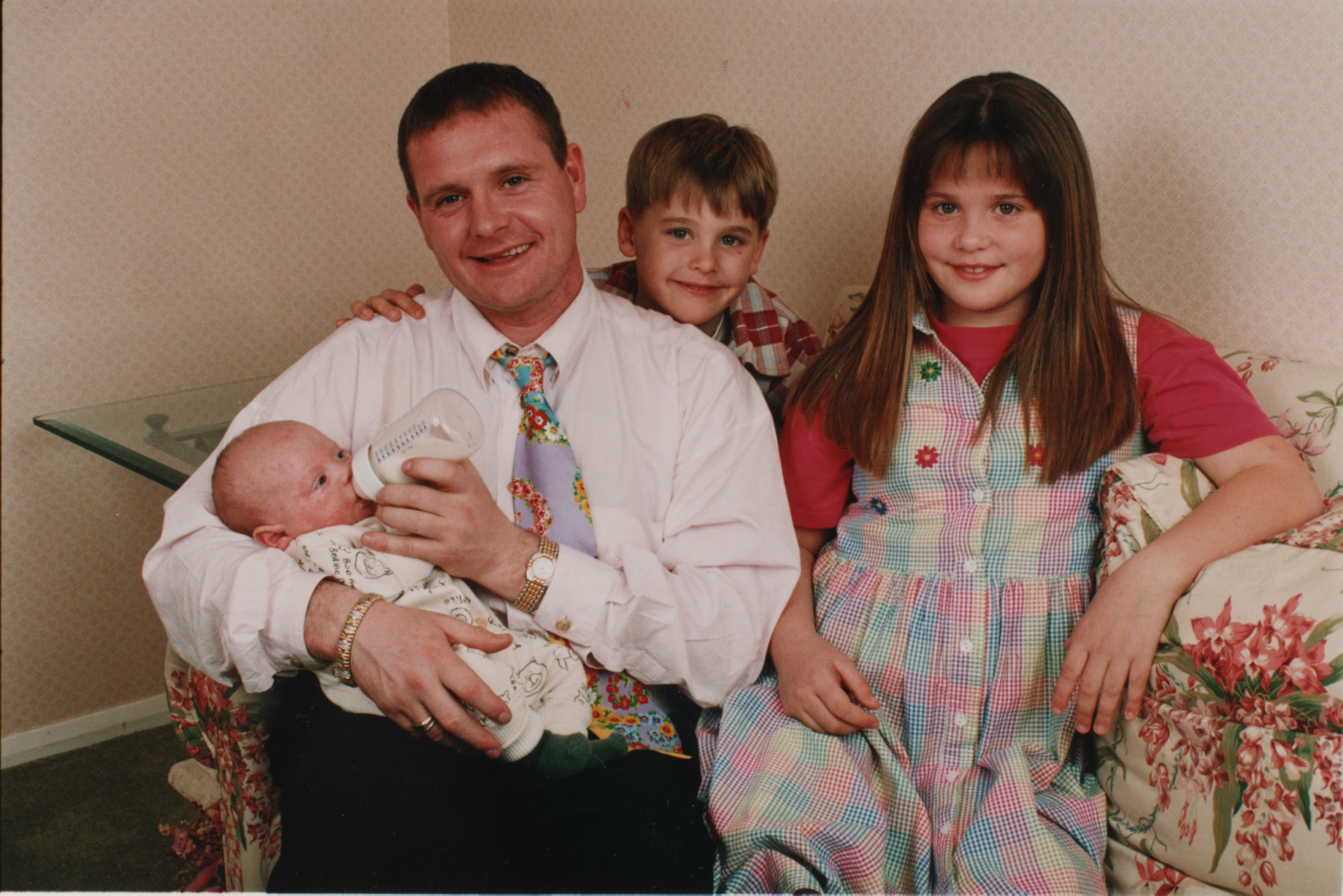 Who are Paul Gascoigne's children? 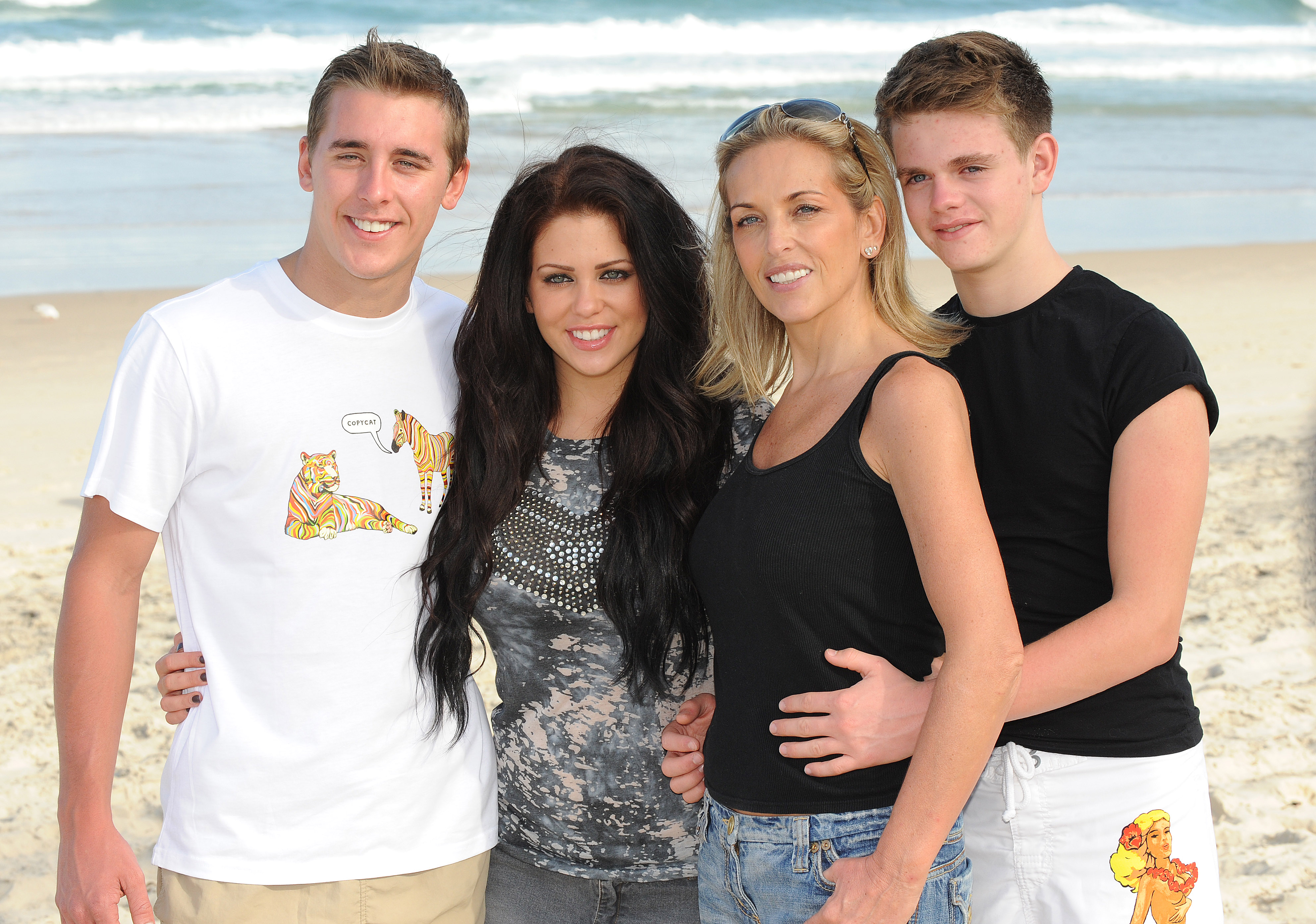 Born in 1989 in Cambridgeshire, England, Mason is the adopted son of Paul and Sheryl Gascoigne.

The former England star, 53, learned his stepson Mason, 30, is expected his first child with partner Jaimee Wyatt after his stepdaughter Bianca shared the news with fans on Instagram. 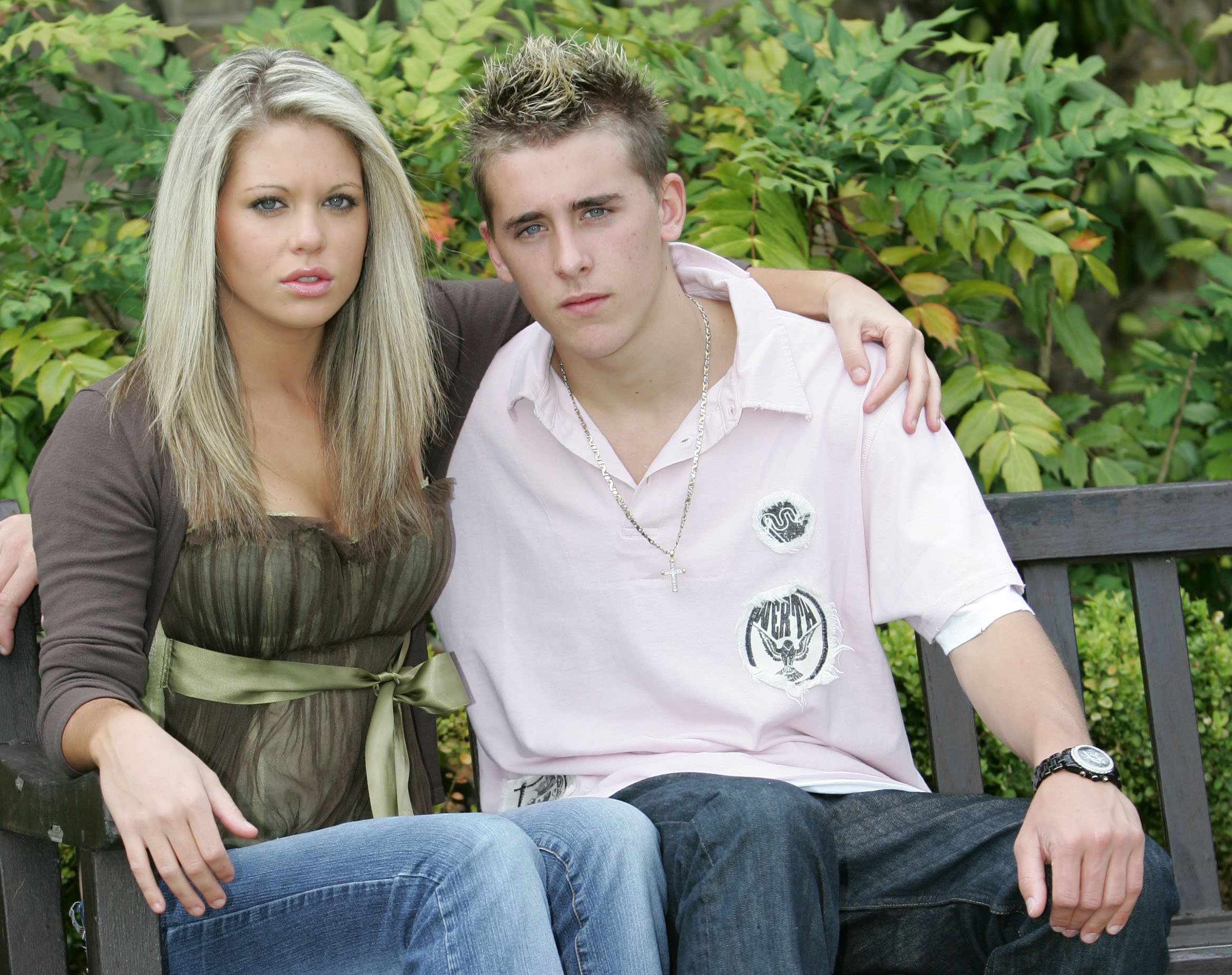 A source told The Sun on Sunday: 'Gazza is over the moon. It’s just the bit of good news he needs. He can’t wait to be a grandad.'

Mason's partner Jaimee shared the news with fans on Instagram, writing: 'Couldn't be any more happier. We are having a healthy beautiful baby.'

Bianca Gascoigne is a British glamour model and television personality.

As a glamour model, Gascoigne has appeared on the cover of Loaded and in Maxim, FHM and numerous tabloid newspapers.

Bianca has starred in countless reality TV shows, including the original version of Love Island, which she went on to win in 2006. 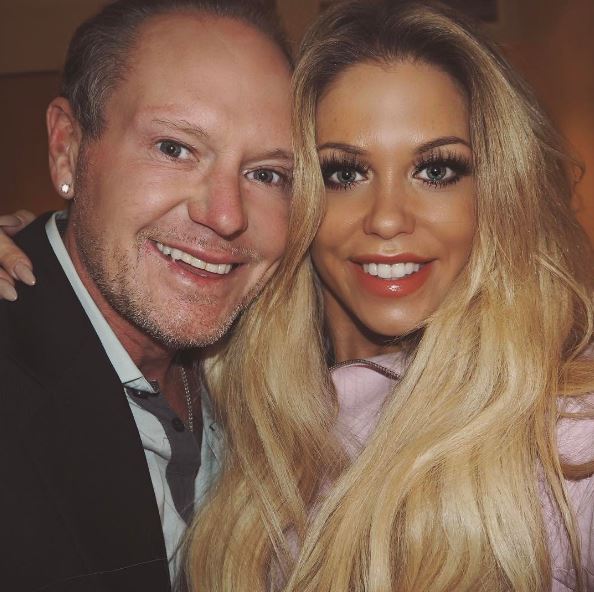 In July 2008, Biance competed on the TV show Gladiators, in a celebrity special.

Gascoigne also appeared in an episode of the BBC Three reality programme Snog Marry Avoid? during which she performed a rap to POD.

In 2012, Gascoigne auditioned for the ninth series of The X Factor; but failed to make it to bootcamp, as the judges described her voice as being "mediocre". 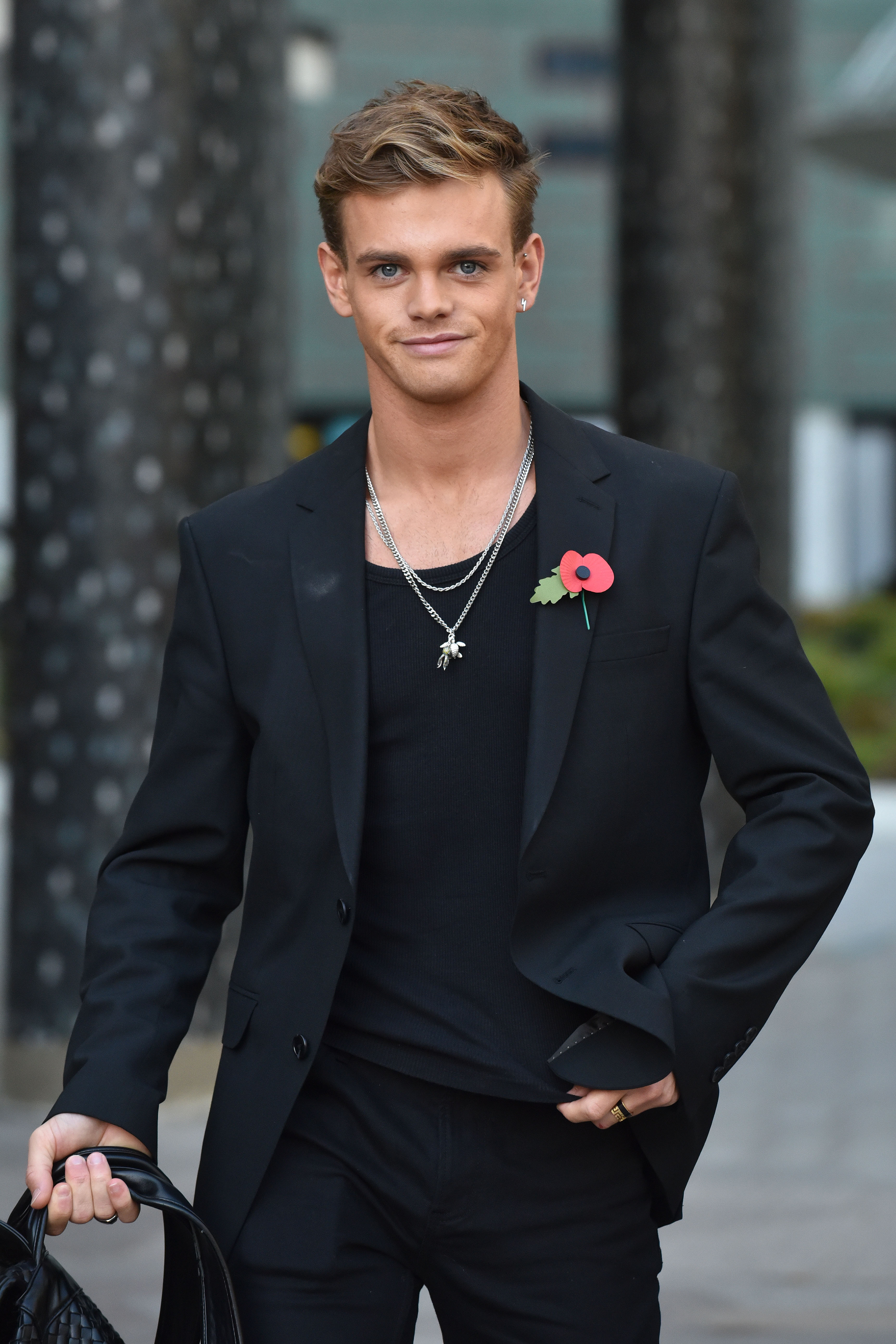 Regan Gascoigne is a 25-year-old dancer and the son of Paul and Sheryl Gascoigne.

He came out as bisexual in 2021, with his father's full support and admiration.

Regan told Lorraine: "I've never actually come out. I've never made a point of coming out. I've just let it happen organically… when they asked me if I told dad I said no.

"But then I saw the article and headline and thought, 'oh I've got to text him now'.

His response was exactly what I thought, he said 'I still love you no matter what'.

"His response was exactly what I thought, he said 'I still love you no matter what'."

Paul left his family when Regan was a baby after a series of rows with now ex-wife Sheryl, 54.

Regan told Lorraine last year that any friction he had had with his dad was well in the past, particularly in reference to a 2013 documentary when he said he wanted his dad out of his life.

'Welcome to Chechnya' Trailer: The LGBQT Sundance Documentary Premieres on HBO in June