Home » Who are some of the most controversial hosts in Saturday Night Live's history?

The famous Tesla CEO and Twitter personality has some fans and cast members up in arms, adding to the long list of controversial SNL hosts. 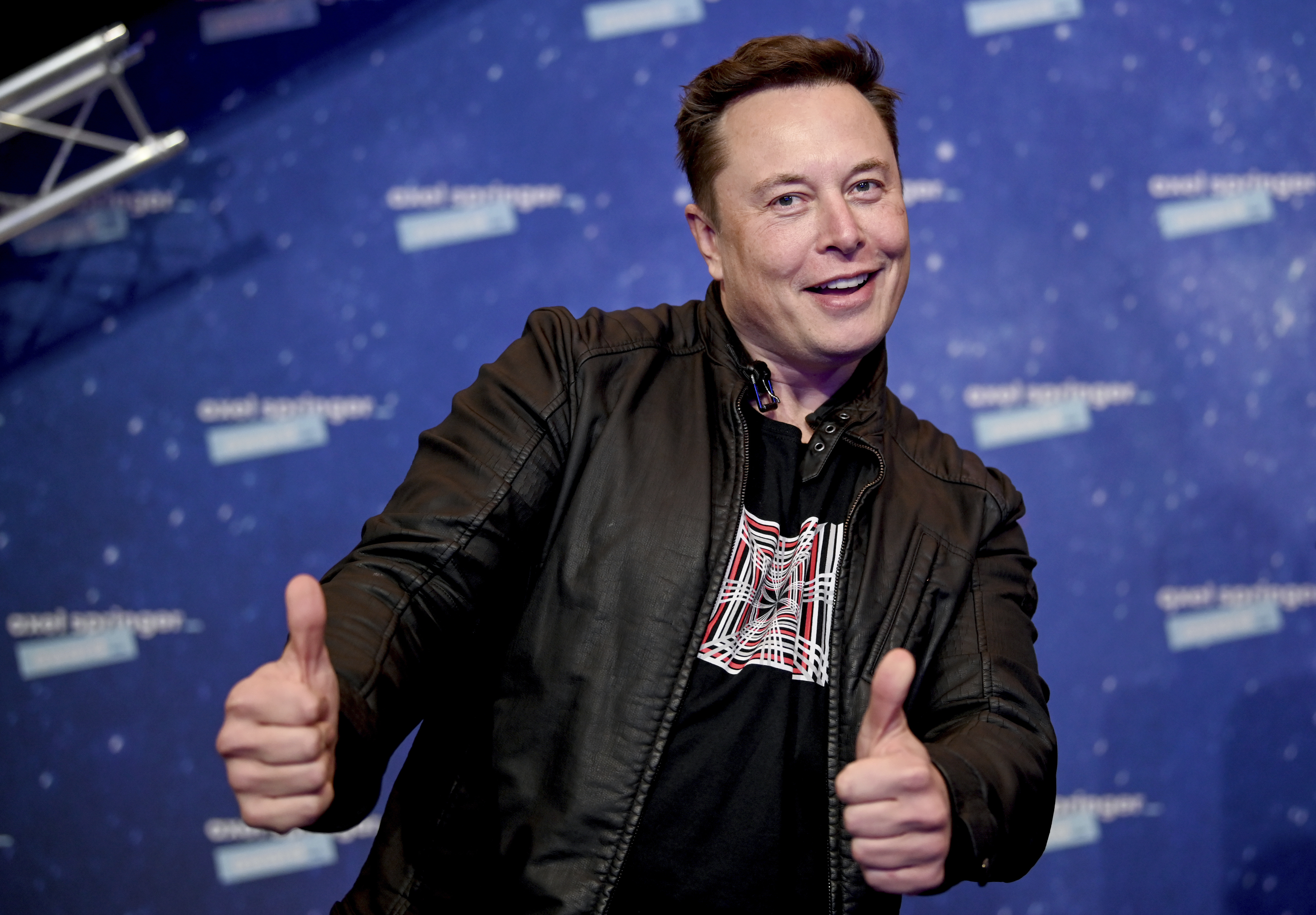 Who are some of the most controversial hosts in Saturday Night Live's history?

SNL has been on since 1975, clocking in at a whopping 46 seasons. During that time, SNL has been no stranger to controversy.

From simple lip-syncing accidents, to ripping up pictures of the pope to not so classy displays of minorities, the show has had some marred Saturdays.

With a new host every single week, the show's live aspect has all the ingredients for a disastrous recipe at times. 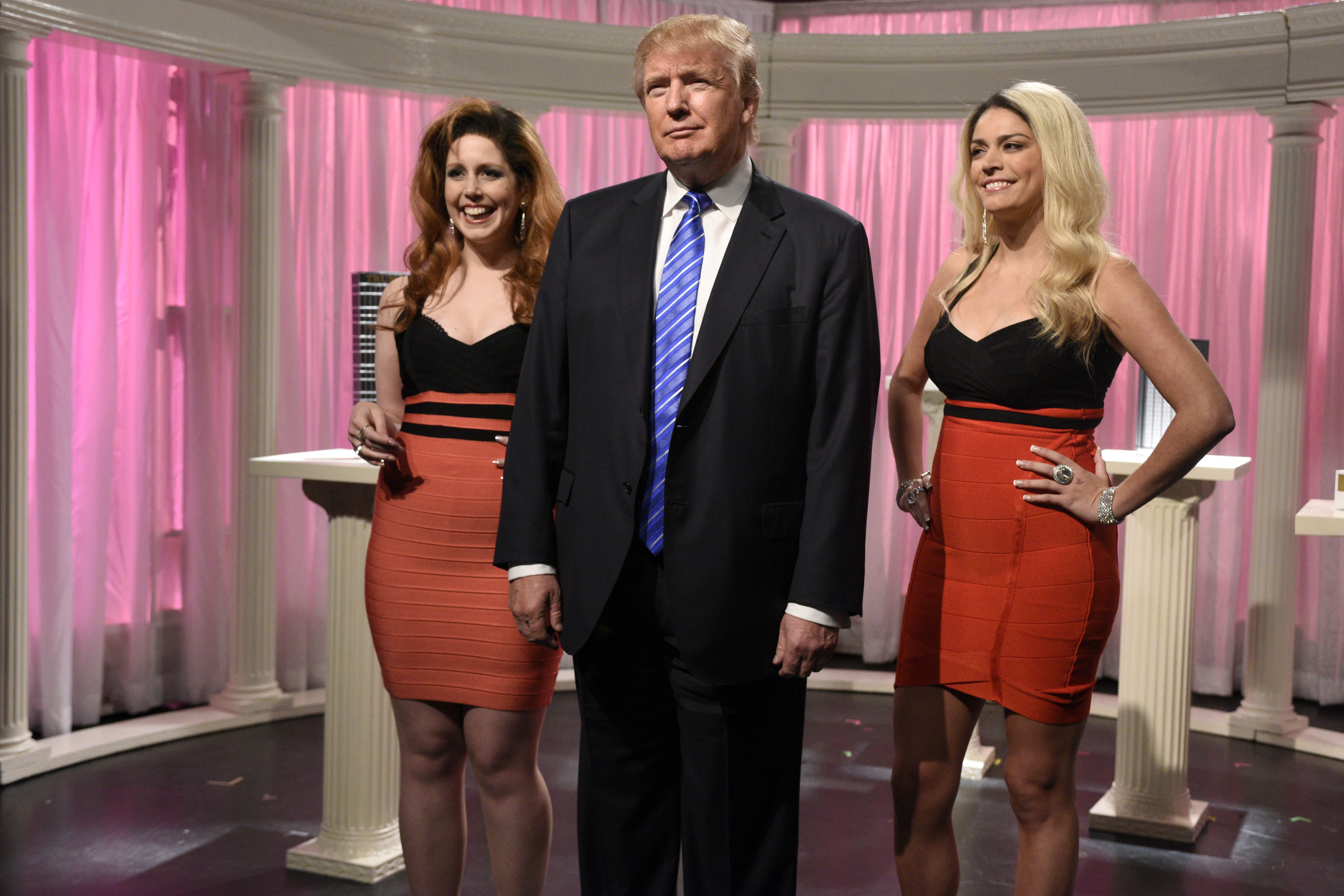 The 45th President of the United States has been no stranger to controversy during his life.

From allegations of sexual assault, fraudulent business practices and harmful policies, the former President has lived a life of controversy.

His time at SNL wouldn't be any different. While his monologue was fairly uneventful, his presence alone caused the protest of around 200 people outside the show's filming location. 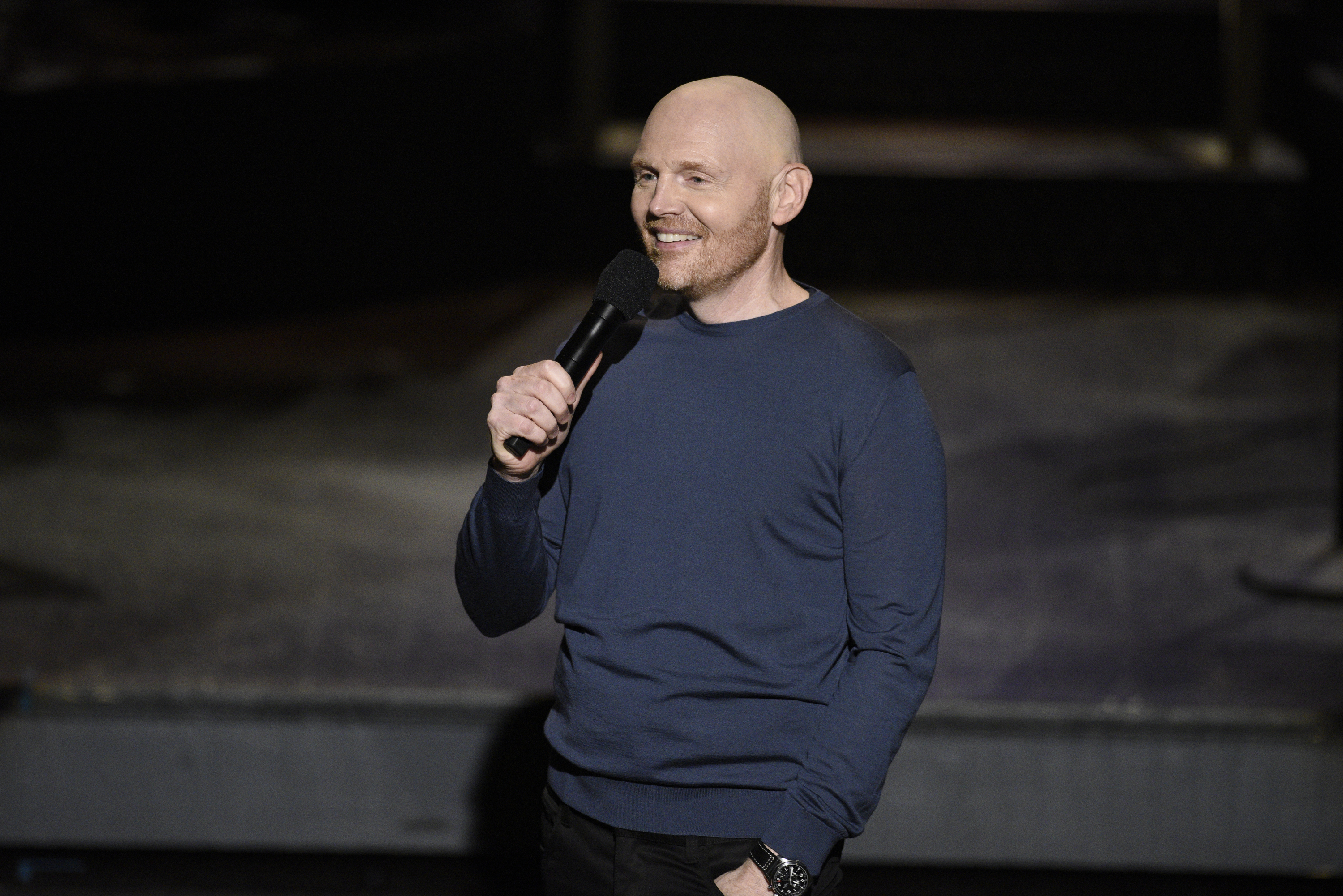 The blue comedian has been known for his inflammatory brand of comedy, which has naturally led to controversy.

His time hosting SNL in 2020 brought a mixed response as he joked about white women "hijacking the 'woke' movement."

“Somehow, white women swung their Gucci-booted feet over the fence of oppression and stuck themselves at the front of the line" said Burr. 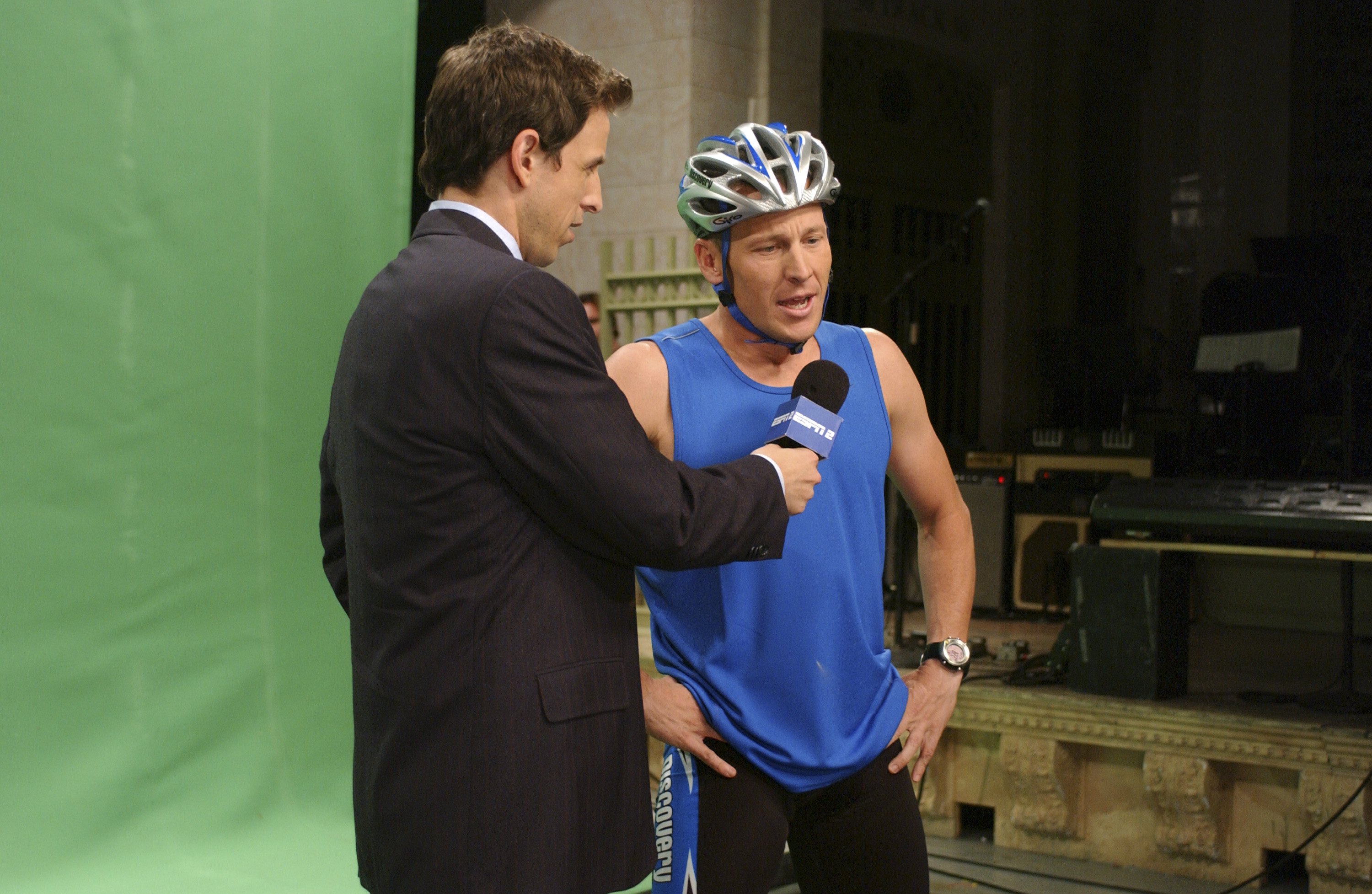 Armstrong is most famous for his legendary Tour de France performances, and his subsequent doping scandal.

What was once an inspirational story turned into a personal shame as personal reputation and brand sponsorships were lost.

However, Armstrong was a good sport about his controversy, joking that "The last time I did something too good, the French started testing my urine every 15 minutes." 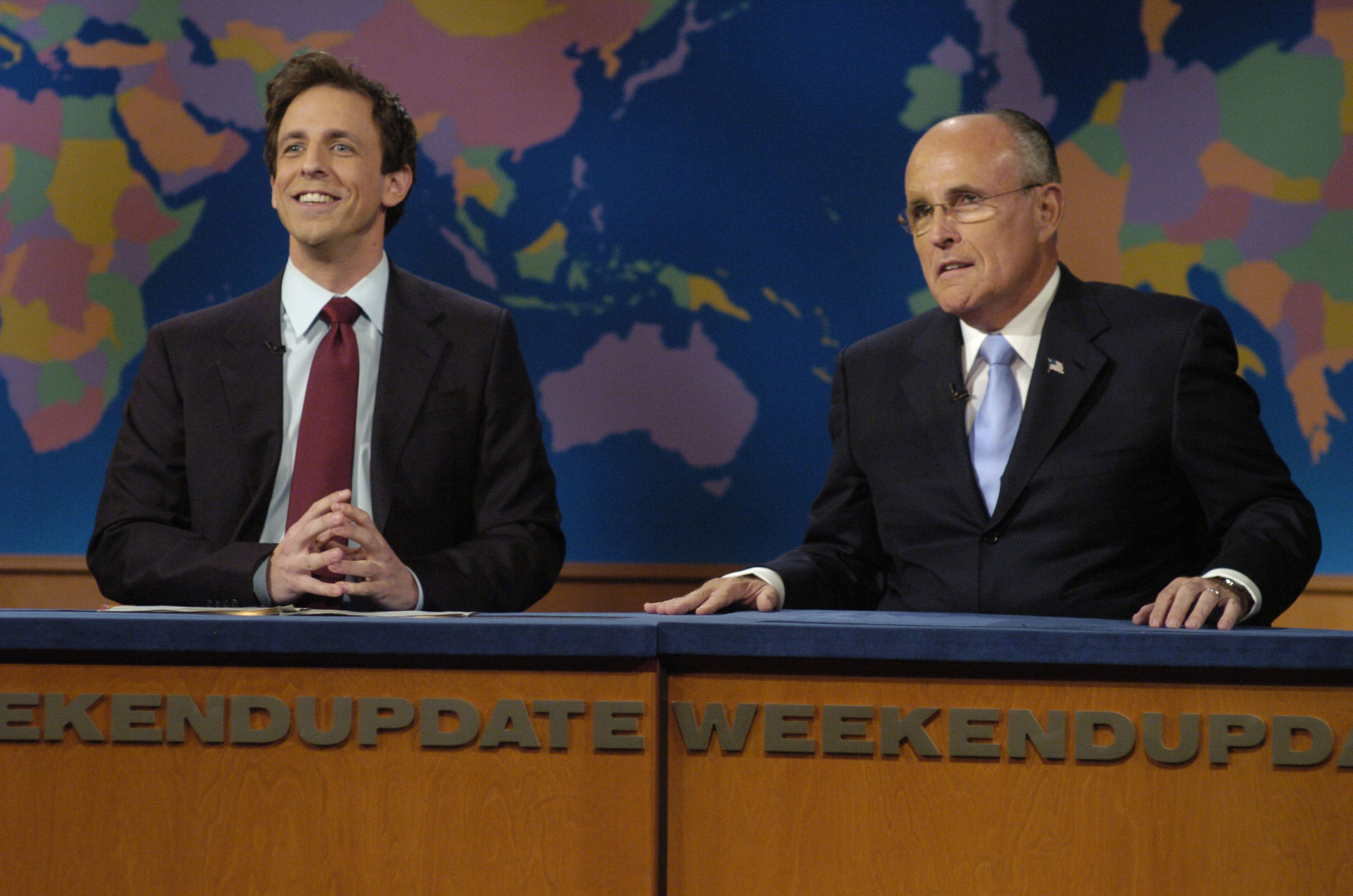 Giuliani is another politician who's been shrouded in controversy, which should come as little surprise for the close friend of Donald Trump.

Giuliani first hosted in 1997, and was met with overwhelmingly negative reviews, with some going as far to call him the worst host ever. 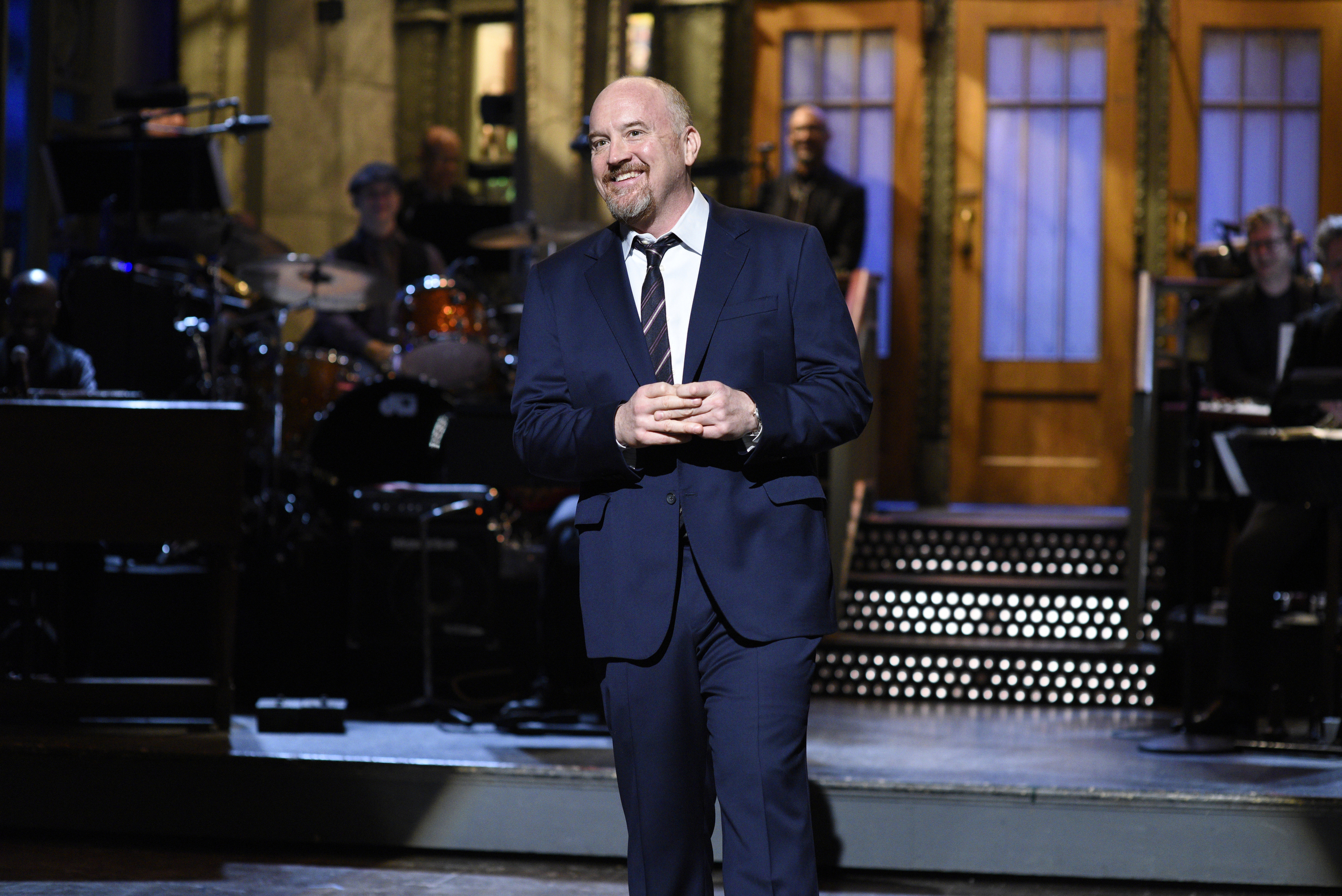 The infamous comedian was first always surround by controversy due to his inflammatory and explicit material.

Then in 2017, a myriad of sexual assault allegations caused the comedian to be ousted from the spotlight.

His controversy at SNL came before that however, as the comedian used his opening monologue to joke about pedophilia which was met with some less than favorable crowd reaction. 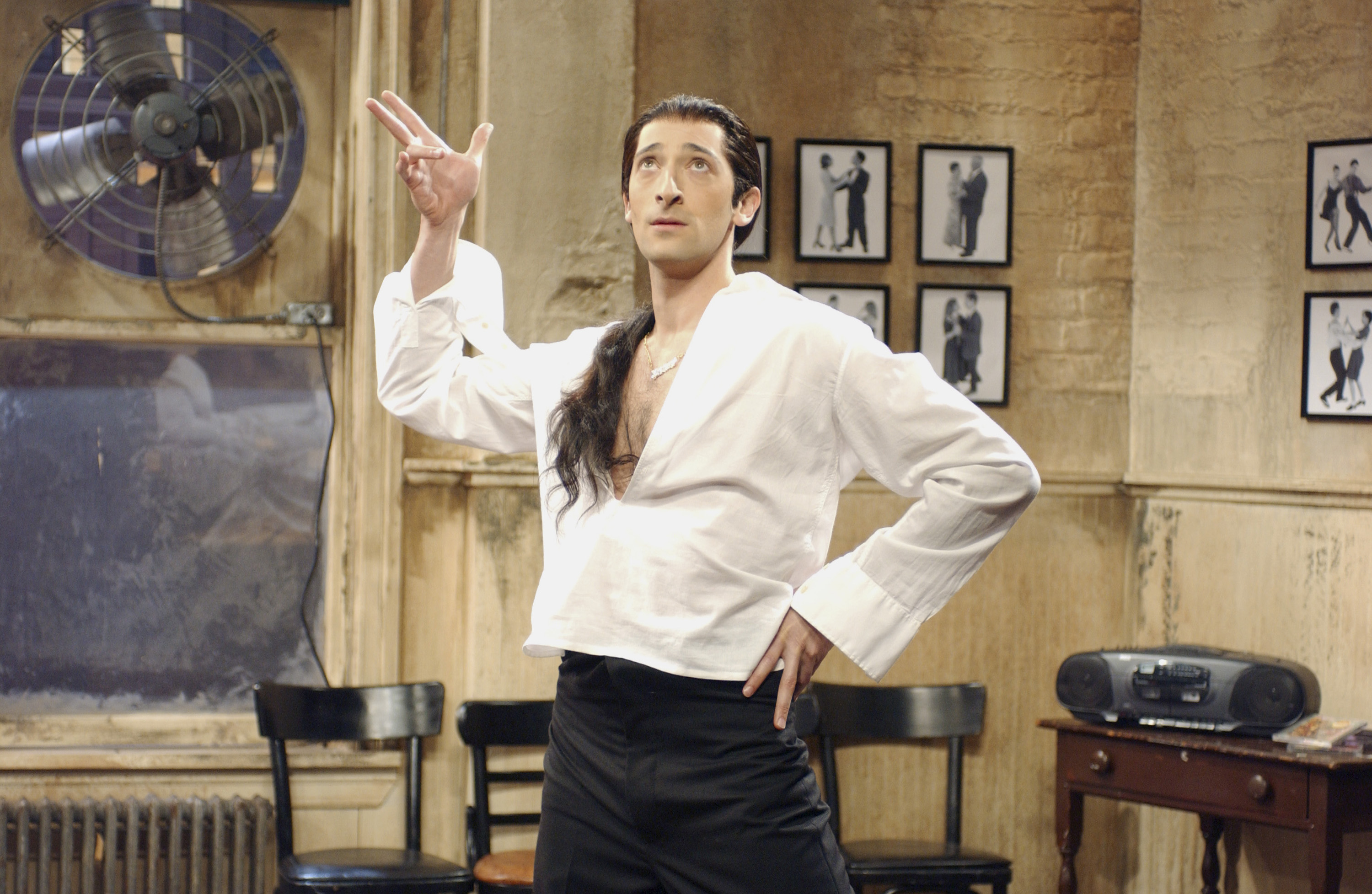 Winning an Oscar for his work in The Pianist, Brody was a popular and anticipated host of SNL in 2003.

However his set went anything less than good, as he decided to go off script, walking out in fake dreadlocks and a fake Jamaican accent.

The monologue was deemed so racially insensitive that Brody was booed off stage and banned from hosting SNL ever again.

Why is Elon Musk hosting?

Musk will be the first non musician or athlete hosting since President Trump back in 2015.

His announcement as the Host led to a mixed reaction from cast members and fans alike.

Elon Musk has been in the news lately due to his presence and influence on Twitter, which has led to a massive following of 53 million.

The explosion of crypto currencies doge coin and bitcoin have a direct relation to his endorsement of them on Twitter.

Musk is also the third richest man in the world, which prompted a few SNL cast members to post about the wealth gap problem on their social medias.

The famous Tesla and Space-X CEO will host on May 8, 2021 alongside musical guest Miley Cyrus.

Cyrus has been no stranger to controversy herself, with her infamous performance with Robin Thicke at the 2013 VMA's.

With the pairing's combined checkered past, all eyes will be on the NBC programming to see what happens.

Stacey Solomon says she burns 1,000 calories during romps with fiancé Joe Swash – despite being in missionary position