Home » TV and Movies » Who is BJ Thomas' wife Gloria?

RAINDROPS Keep Fallin' On My Head singer BJ Thomas has shared that he is battling stage 4 lung cancer.

The five-time Grammy award winner shared a candid update about his health struggles on social media, in a post also thanking his wife, Gloria. 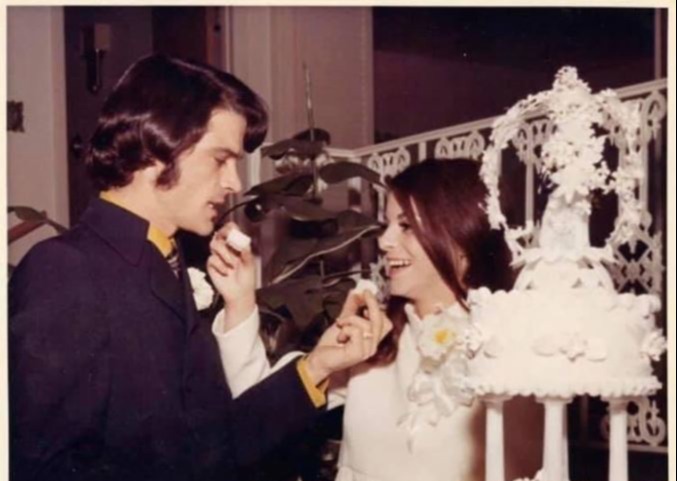 Who is BJ Thomas' wife Gloria?

BJ Thomas’ wife Gloria is a singer-songerwriter, whose writing includes the album When I Became the Wind, which she co-wrote with BJ.

She has also written specifically for her husband across his career, according to The Focus.

In an interview with Closer Weekly, Thomas said, "I met Gloria in a club. I saw this girl across the table and it turned out to be Gloria. 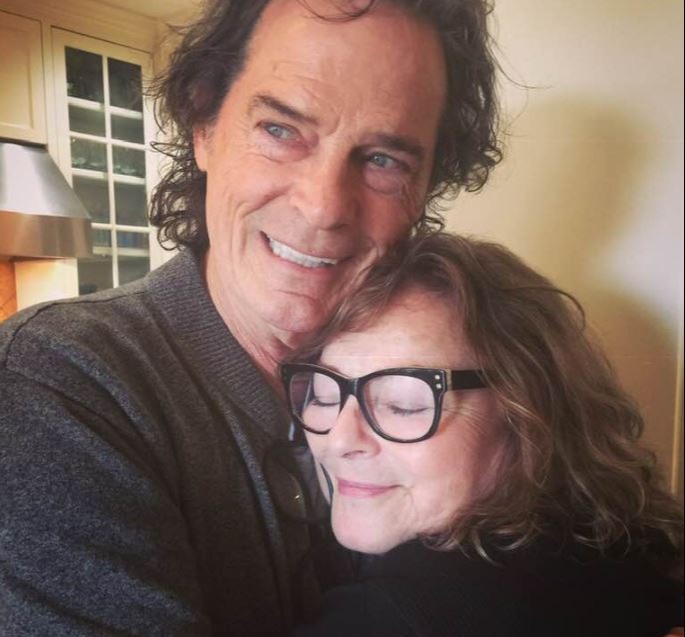 “[She was with] a friend of mine, who was a drummer.

How long have BJ Thomas and wife Gloria Thomas been married?

BJ has been married to singer-songwriter Gloria Richardson Thomas since 1968, according to meaww.com.

This means their marriage has spanned more than five decades.

Thomas posted a heartfelt message on Twitter earlier this week, sharing his diagnosis and thanking his friends and family.

"I just wanted to take this unique opportunity to share my gratitude to Gloria, my wonderful wife and my rock for over 53 years, my family, friends, and fans,” the post said.

"I'm so blessed to have had the opportunity to record and perform beautiful songs in pop, country, and gospel music, and to share those wonderful songs and memories around the world with millions of you."

How many children does BJ Thomas have?

The pair have three daughters.

Paige, was born in 1970, while the couple’s second daughter Nora, was adopted from North Korea in 1978. 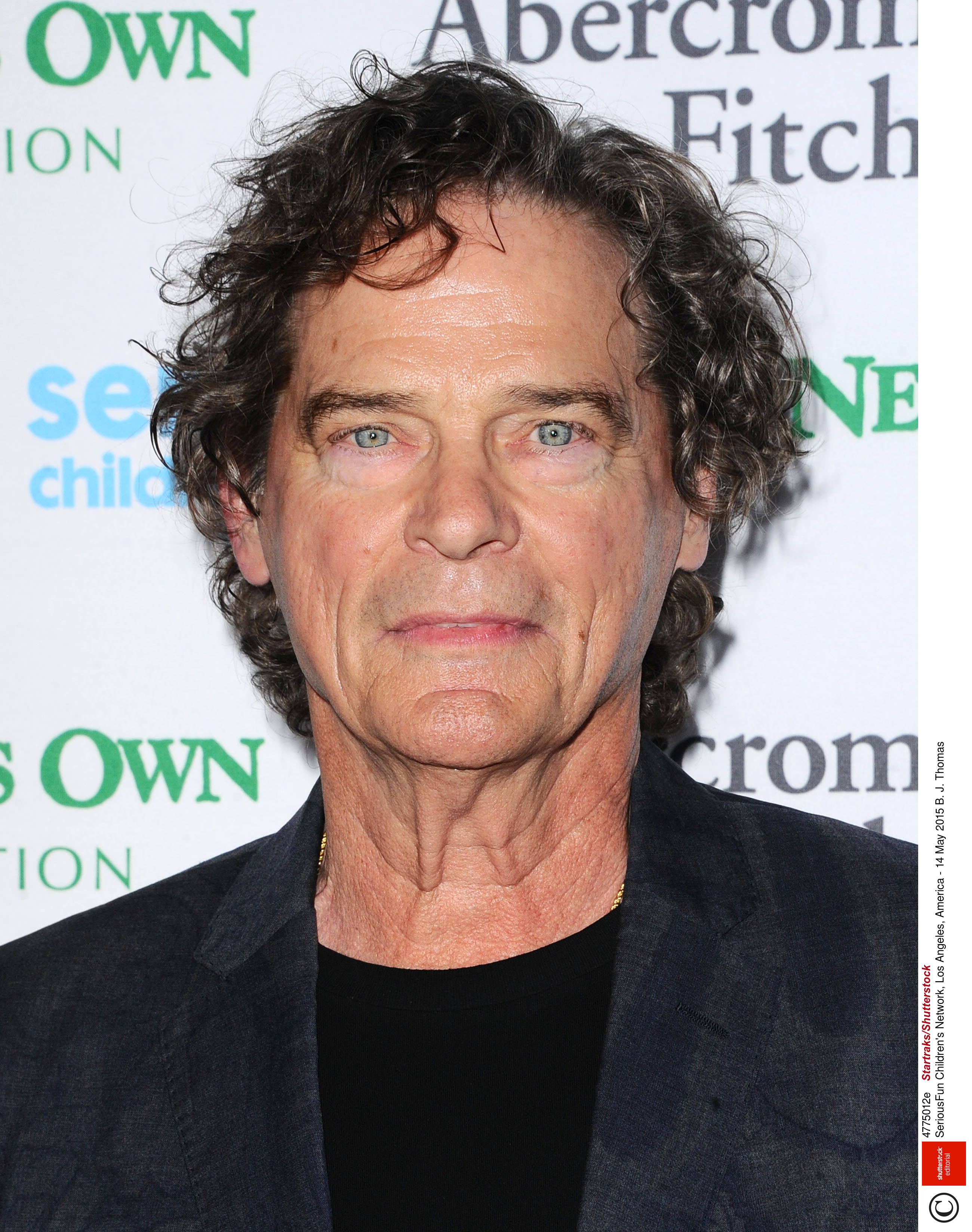