Bones shared his announcement on his Instagram page, where he uploaded a series of pictures of the night he proposed to Parker. 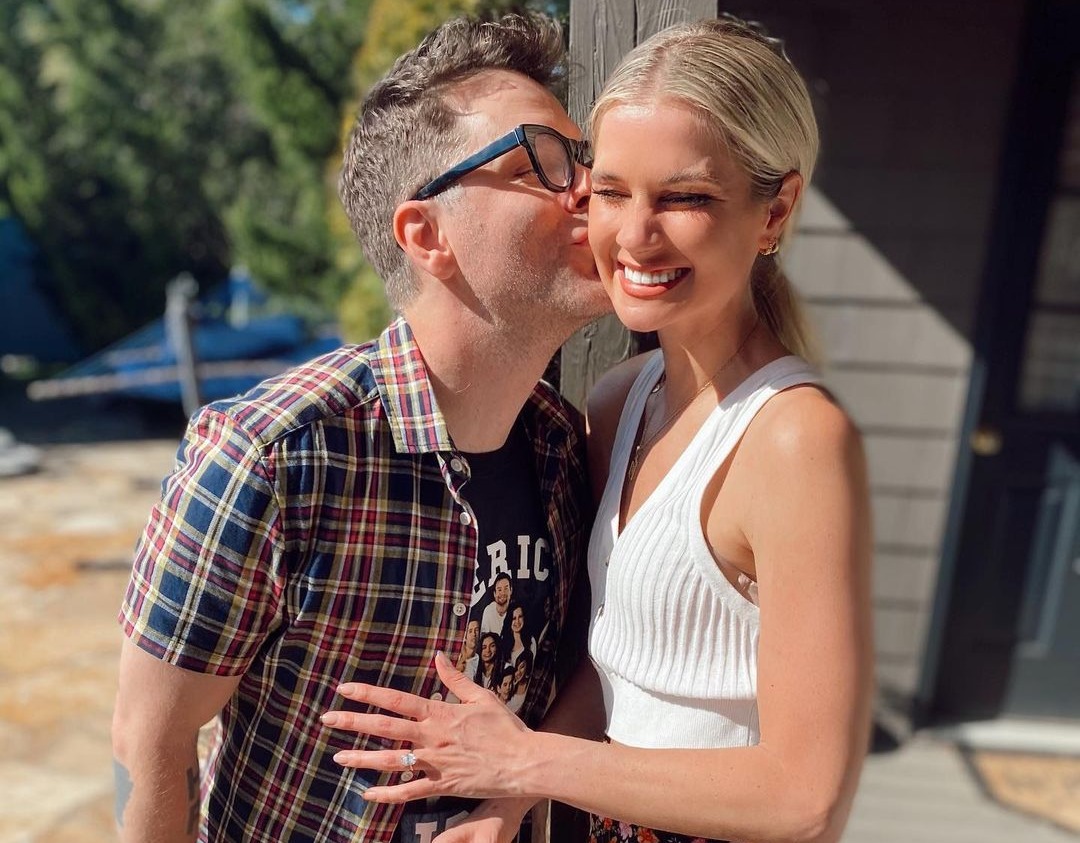 Who is Bobby Bones?

Bones, 41, is an American radio and television personality, best known for hosting The Bobby Bones Show on WSIX-FM in Nashville.

The 41-year-old is also a full-time mentor on ABC's American Idol.

Bones and his partner Sharna Burgess were the winners of season 27 of Dancing With The Stars.

Despite the second lowest scores for a couple in the final 4, Bones and Burgees made it to the finals, and ended up winning the competition. 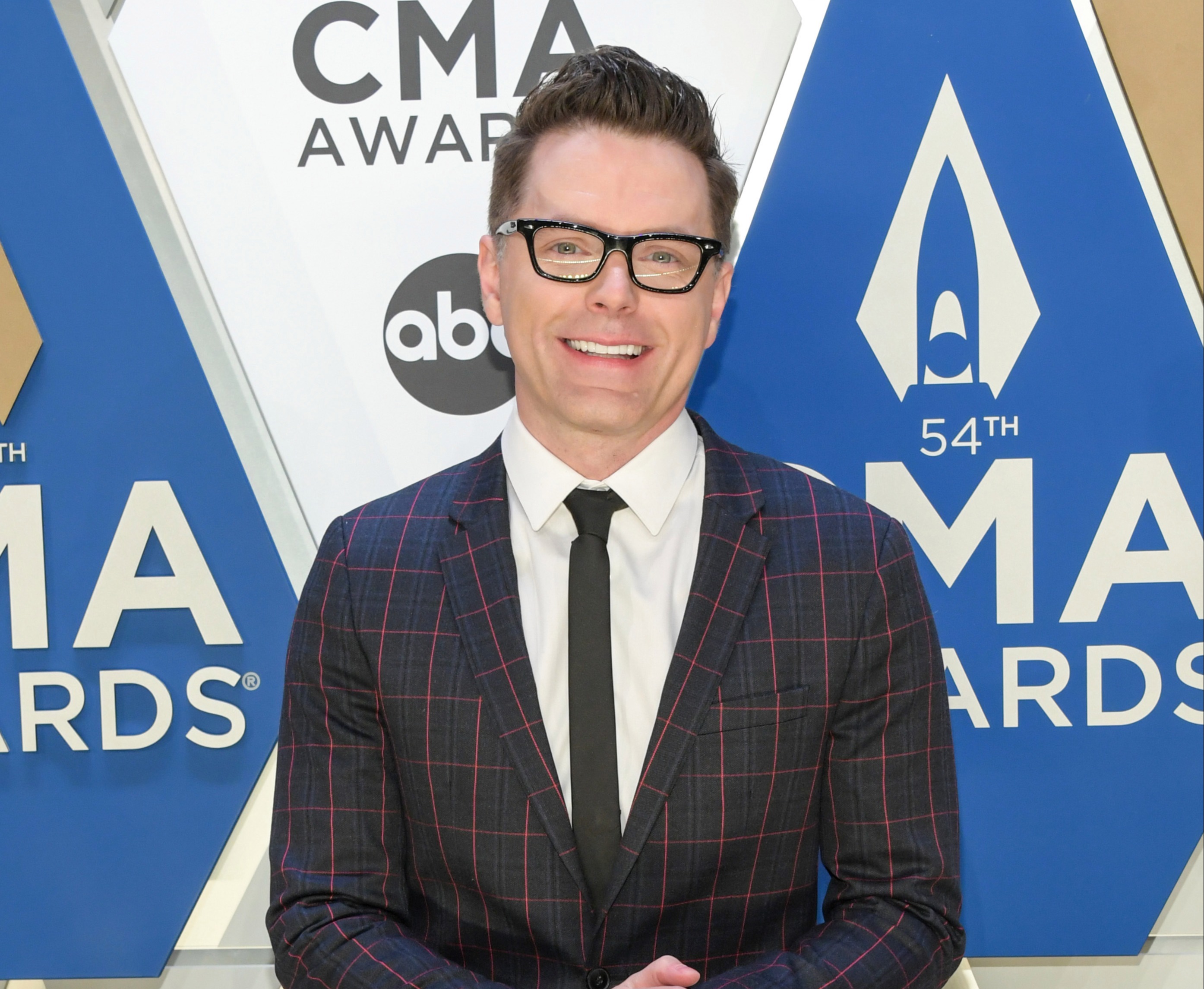 Bones' fiancée Parker has a large fan base on her Instagram profile, with over 270,000 followers.

Parker, 29, has her own YouTube channel, Unfancy Cooking, where she shares cooking recipes.

Her YouTube channel has over 12,000 subscribers, with each of her videos amassing more than 10,000 videos. 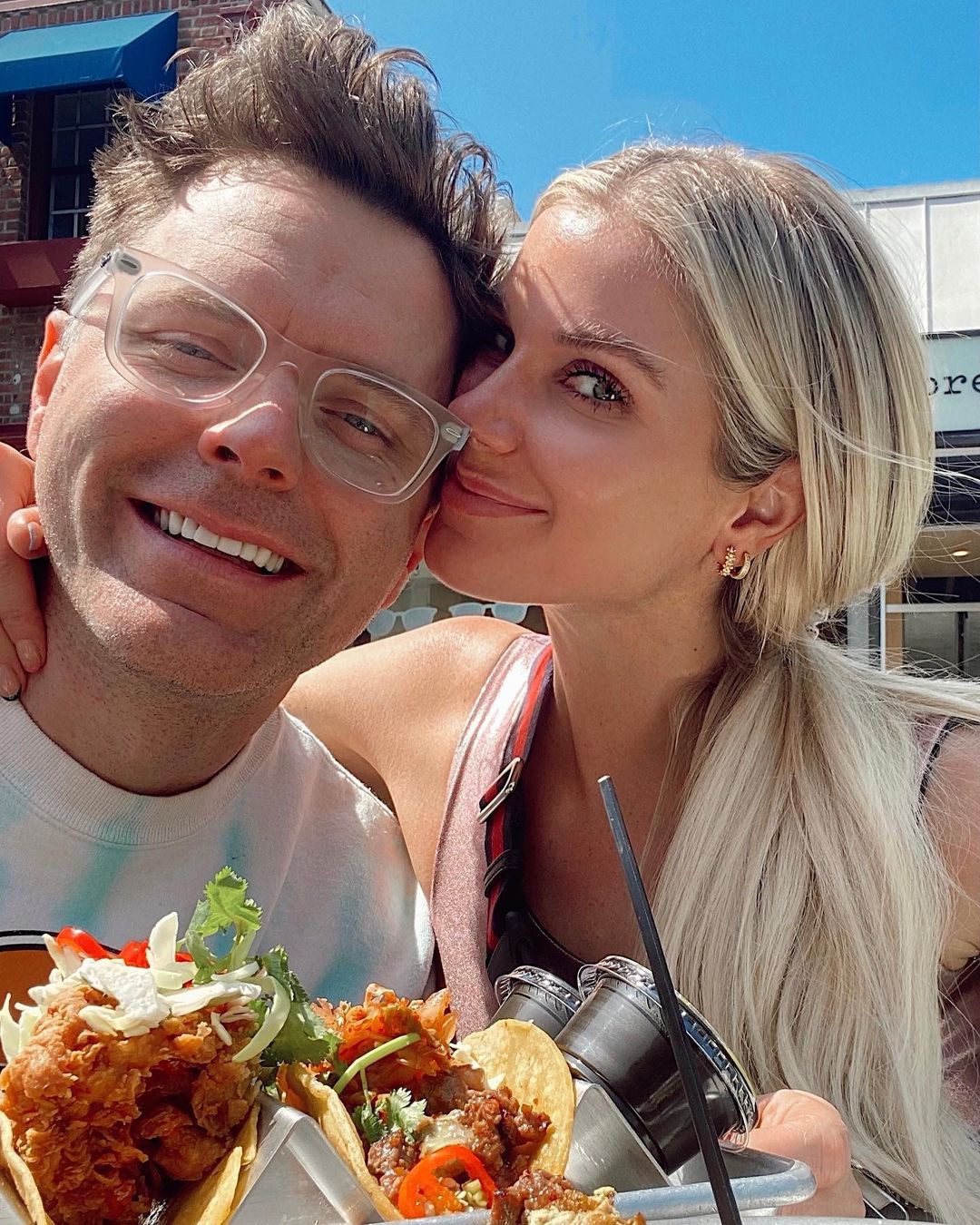 On October 11, Bones announced his engagement to his girlfriend Parker.

He shared a series of photos from the night of his engagement, and captioned the post, "I am the luckiest. I waited so long for the right one. And it payed off."

The surprise proposal in Nashville included a special performance by singer Mat Kearney.

"Surprised her with a secret proposal in the barn in the backyard. After she said yes, our song 'nothing left to lose' by Mat Kearney was playing outside.

"And it was @matkearney playing it. She said it was at Mat's concert during this song that she knew I was the one for her," Bones explained.

"So lucky he played it again for only us tonight. I'm so happy I get marry to love of my life," he concluded. 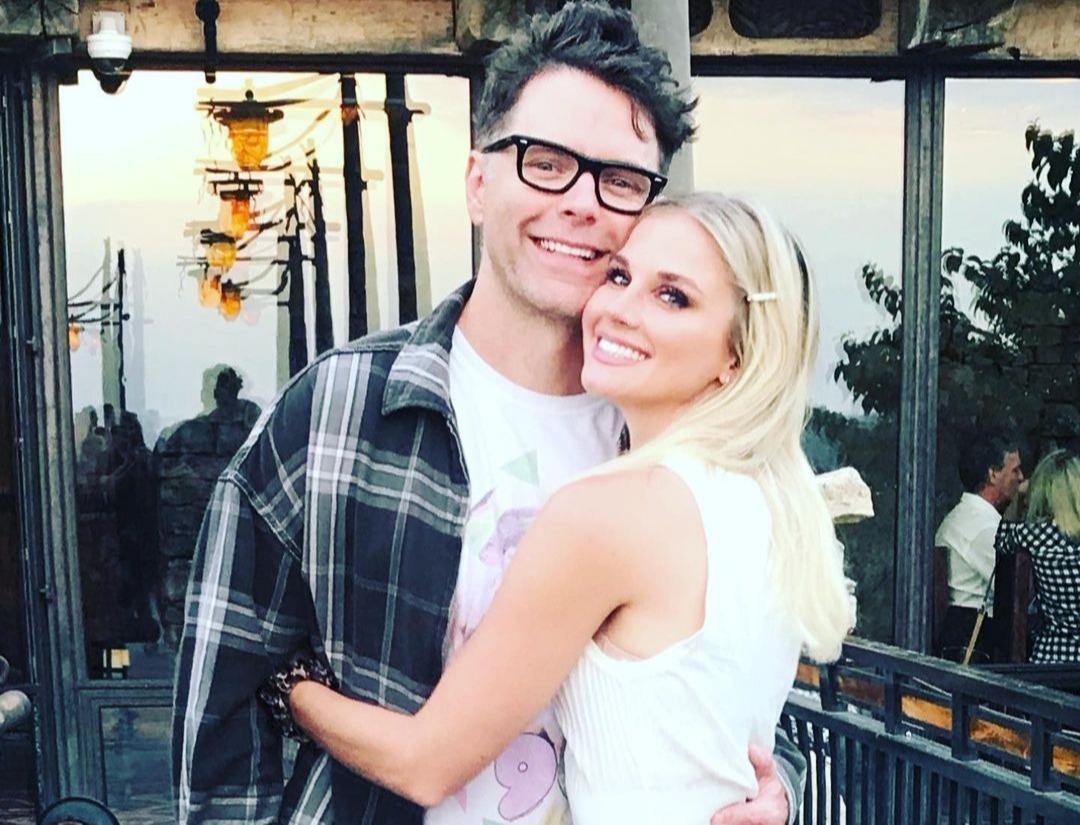 On her Instagram feed, Parked shared her own special message to her fiancé, captioning her post "I get to marry the best man I’ve ever known.

"Bobby surprised me with the most amazing proposal in the barn in our back yard which was immediately followed by a live performance of @matkearney singing our song.

"I am in shock and feel like the luckiest girl in the world. I’m so in love & so happy," Parker concluded.

'For All Mankind' Season 3: Has Apple's Space Race Series Been Renewed?