FRENCH hopeful Barbara Pravi is aiming to win a sixth Eurovision title for her country when she takes to the Rotterdam stage on May 22.

Here’s what we know about the singer. 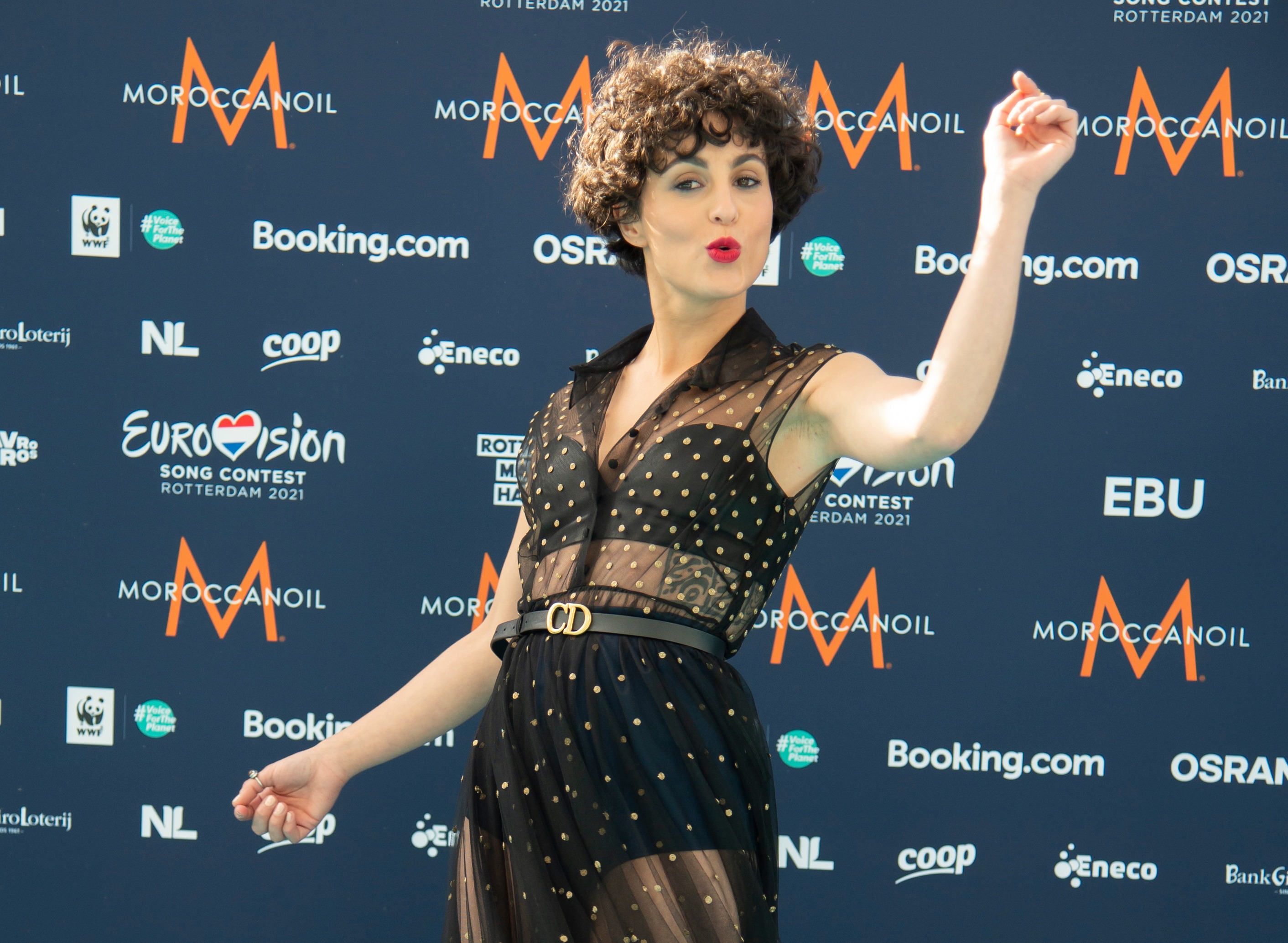 Barbara Pravi is a 28-year-old singer from Paris in France.

She is yet to achieve success as a singer but has become a well-respected song writer, penning tunes for several notable artists – including Jaden Smith, the son of Will.

Discussing her song-writing exploits in an interview with Gala, Barbara said: "To tell me that [French musical legend] Florent Pagny sings my words on his next album, it's crazy.

Many bookmakers have the singer down as the favourite to win, but she insists she’s not paying attention to the odds.

Explaining why she’s not interested in the bookies, Barbara told Gala: "Maybe it's because I was ranked among the favourites from the start, otherwise I might have paid attention." 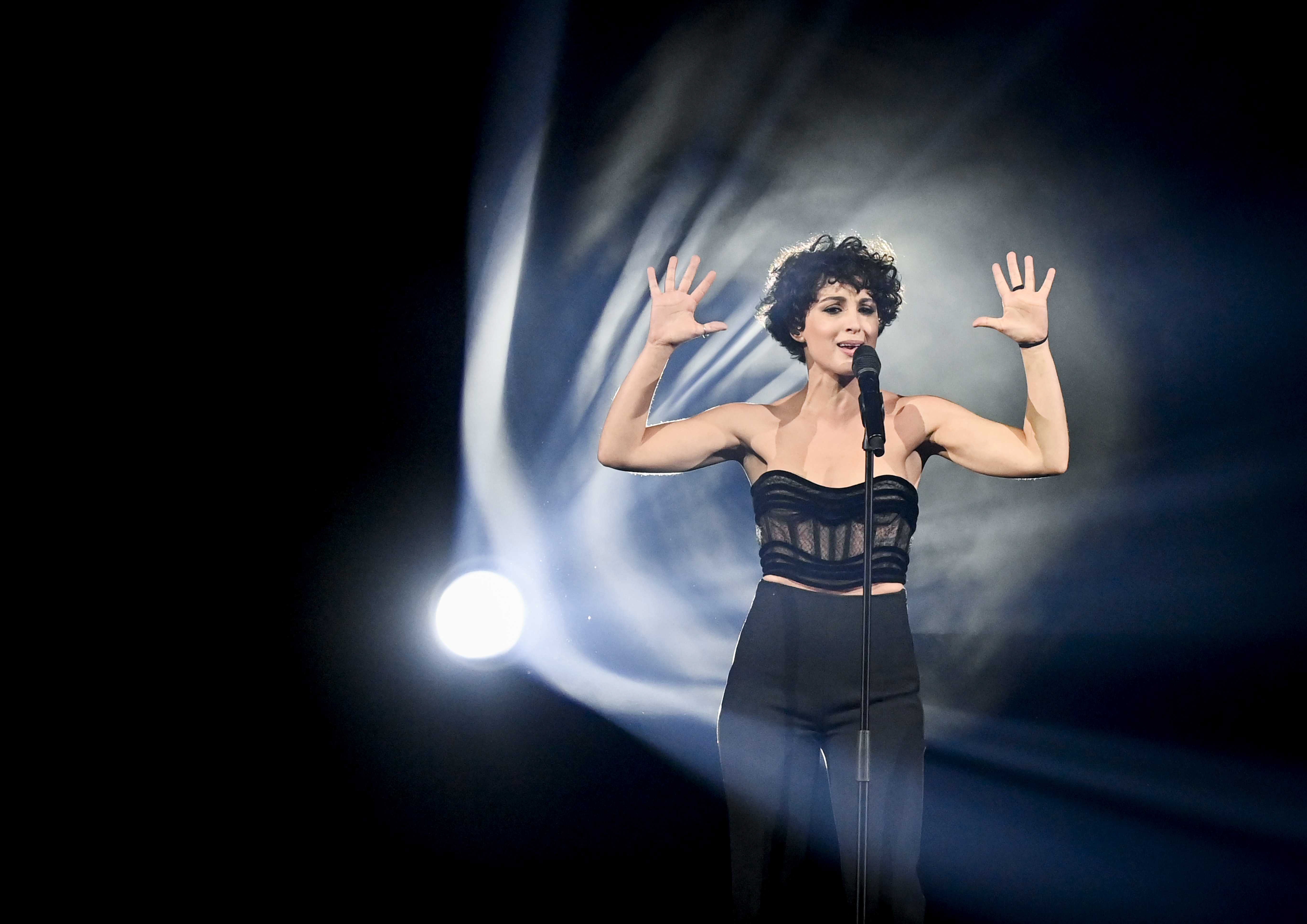 What song is Barbara Pravi singing in Eurovision 2021?

Barbara will sing 'Voila' at this year’s Eurovision Song Contest.

The tune is yet to achieve chart success, reaching No.154 in her native France, but there is believed to be a lot of excitement surrounding it.

Barbara has thanked her Instagram followers for their support ahead of the competition, telling them 'we're bringing the cup home'.

She wrote: "Then there are you, who write to me, support me, listen to me. It's not much but thank you.

"When I think of all those ears and hearts that my songs travel a bit and maybe lodge themselves in, my heart swells." 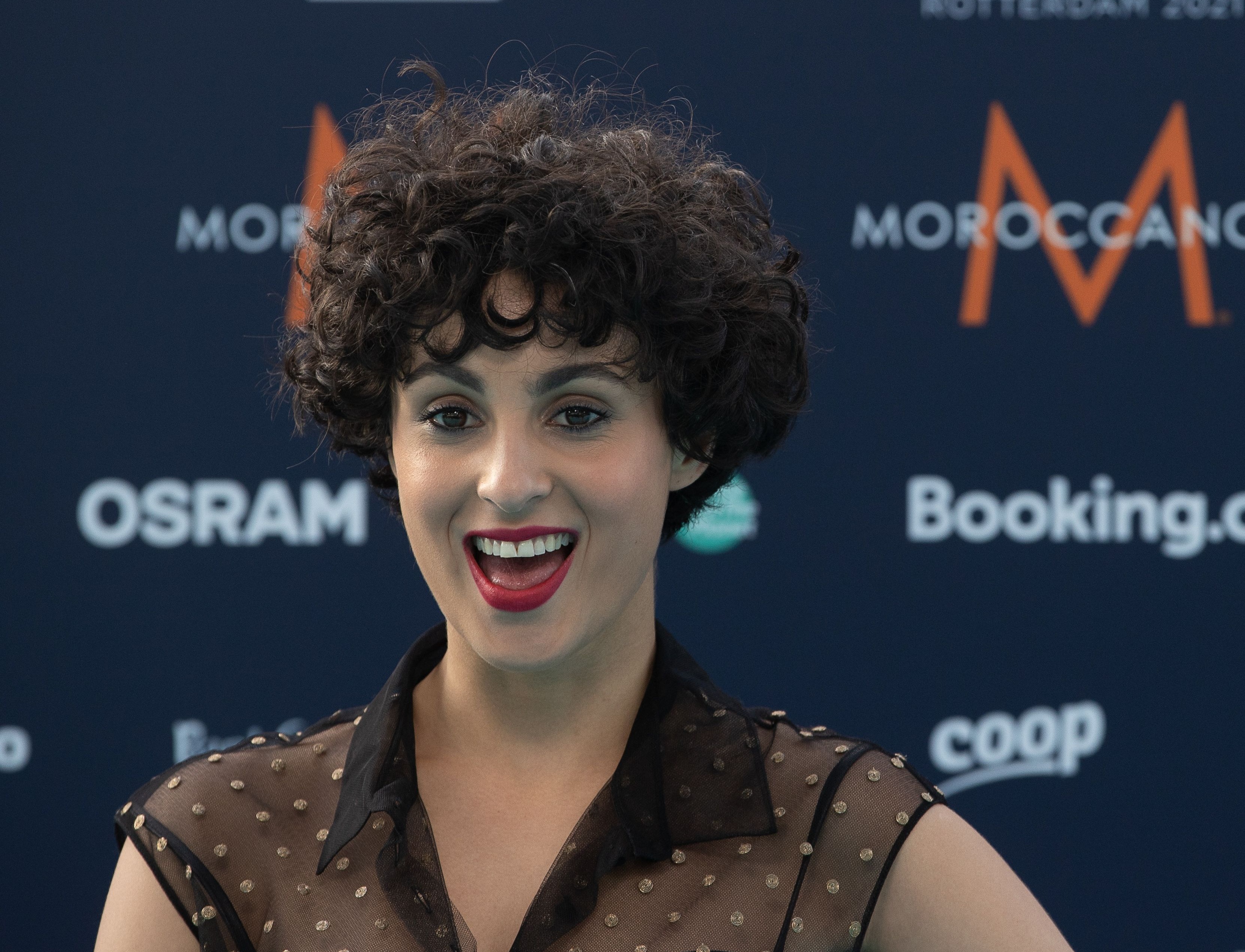 How did France do in Eurovision 2019?

His song ‘Roi’ went on to achieve moderate success in the charts, reaching No.23 in France and No.4 in Belgium.

France are one of the most successful Eurovision nations with five wins, although they haven’t won the competition since 1977.

Looking for a new Netflix series to binge or the best movies to watch on Amazon Prime? We have you covered…