SAMANTHA Cox is the manager for Little Mix.

After Jesy Nelson announced that she'd left the band, she swiftly unfollowed her former manager. 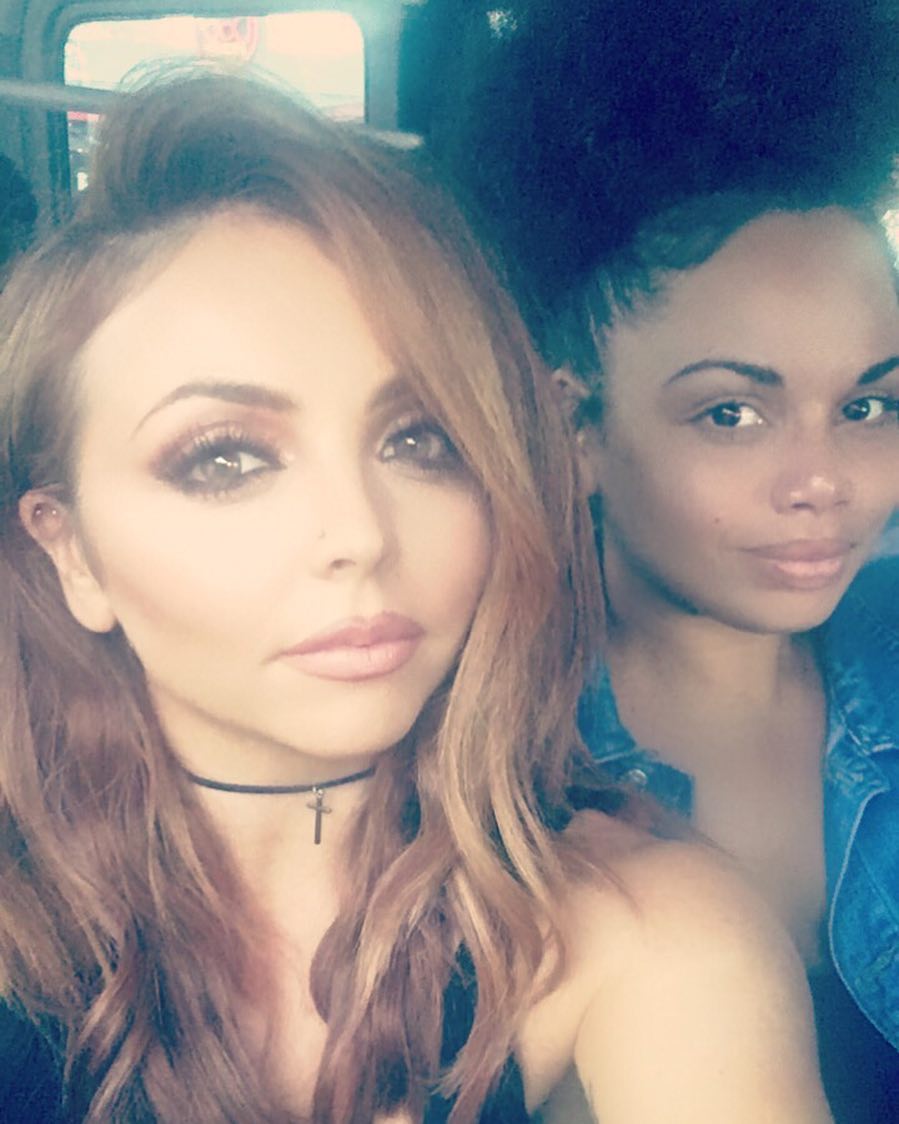 Samantha Cox is a band manager working for Modest! Management.

She's worked for them since 2010 and managed a number of big acts.

According to her LinkedIn profile, she's based in Kingston upon Thames.

Her first music industry position was in 2007 and she's worked her way up the management ranks.

She studied at The University of Manchester. 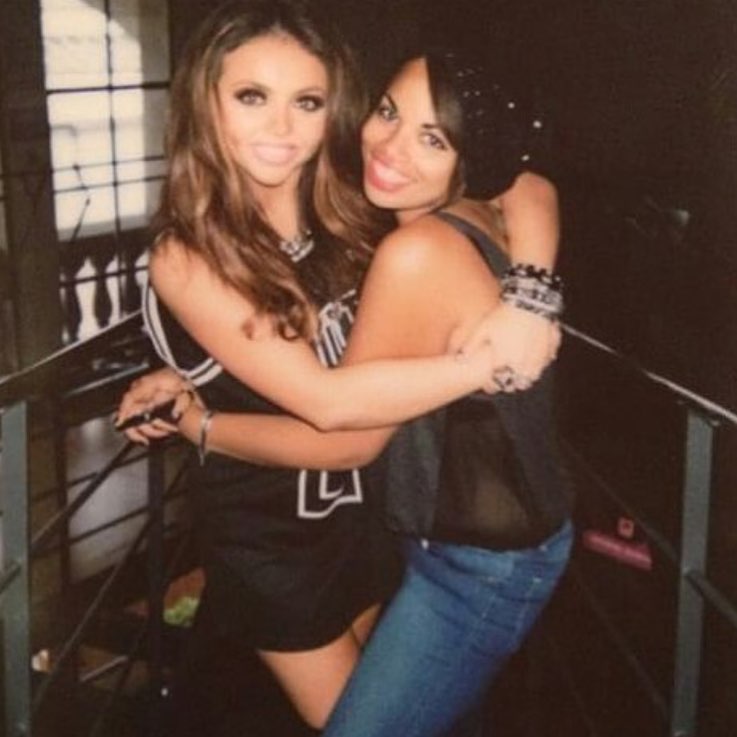 After Jesy posted to her Instagram that she had left the pop band, she stopped following Samantha just a few hours later.

Fans quickly spotted this online, with one writing: "I know that maybe Jesy is managing her insta account anymore, but the fact she “unfollowed” sam coxy so fast.."

Another wrote: "The way the only person Jesy unfollowed is little mix's manager"

Jesy hasn't made any direct comments about Samantha since having made this gesture. 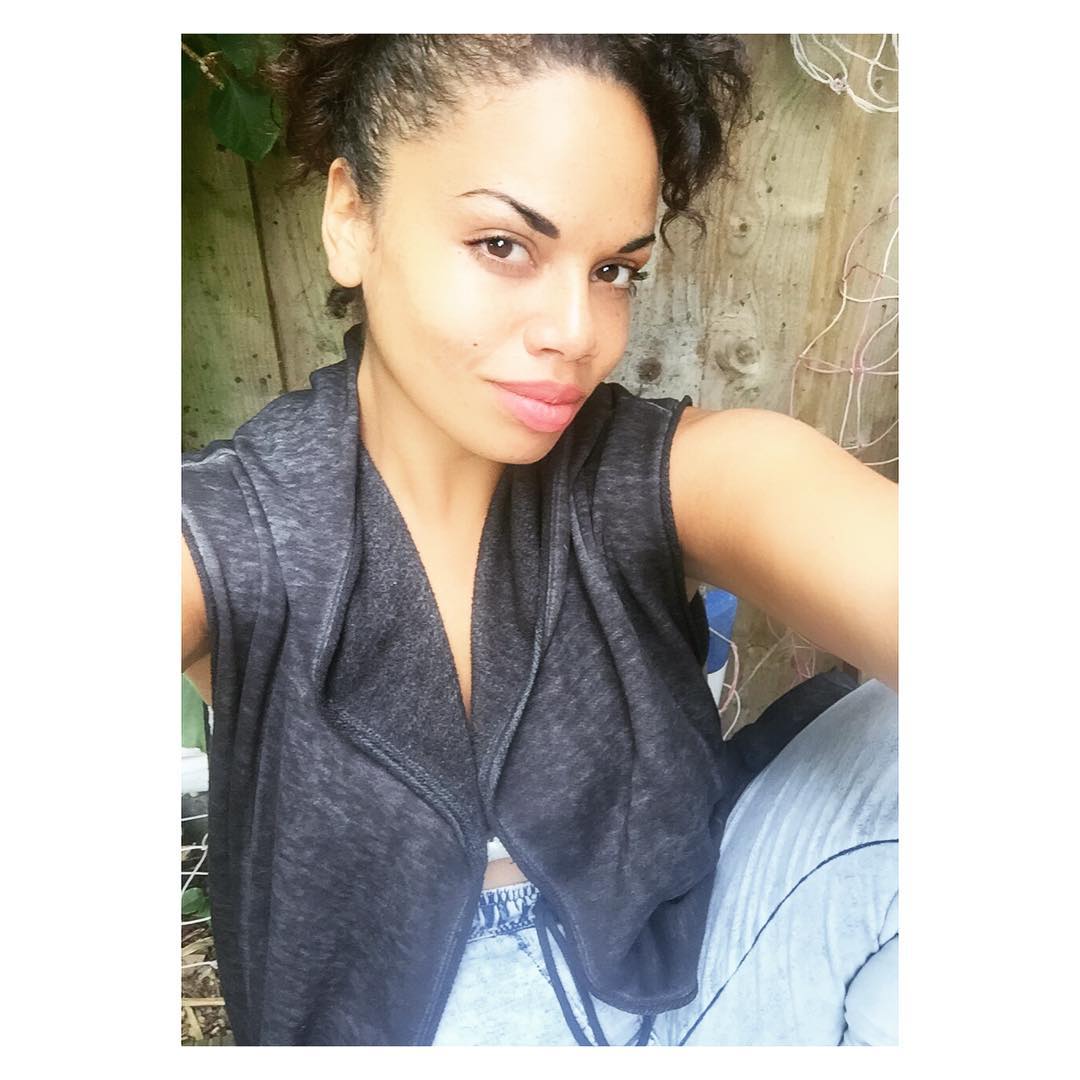 How long has she been managing Little Mix?

It's likely their management would have changed after that date, meaning Samantha could have been managing the group over the last two years.

Despite Jesy leaving, it's thought she will continue to manage the band.

The other three singers left in Little Mix – Perrie Edwards, Leigh-Anne Pinnock and Jade Thirlwall – still follow Samantha and engage with her on social media.

What other artists does she manage?

The biggest names on her roster are all former X Factor contestants and winners.