Better Call Saul will be coming to an end very soon, however, the show has started tying up the loose ends. One of the most recent episodes saw Kim Wexler (played by Rhea Seehorn) turning up at Cheryl Hamblin’s (Sandrine Holt) home to bring news about the demise of her husband Howard’s (Patrick Fabian). It seems Kim’s guilty conscience got the better of her.

Kim tried to reassure Cheryl about Howard, saying it all happened so quickly and the attorney hadn’t suffered.

However, these words came as little comfort to Cheryl, who told her the lies Kim and Jimmy McGill (Bob Odenkirk) spread about Howard to besmirch his reputation had done their damage.

Cheryl said this was all Howard was remembered for now, but Kim said she wanted to “change” this, suggesting something which could have huge ramifications for Saul.

This could then be playing out in the series finale and show how Saul/Gene/Jimmy goes down. 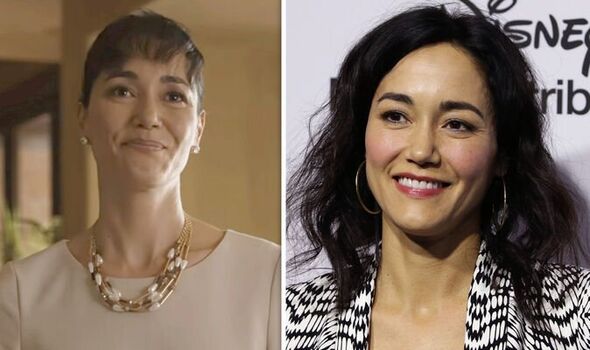 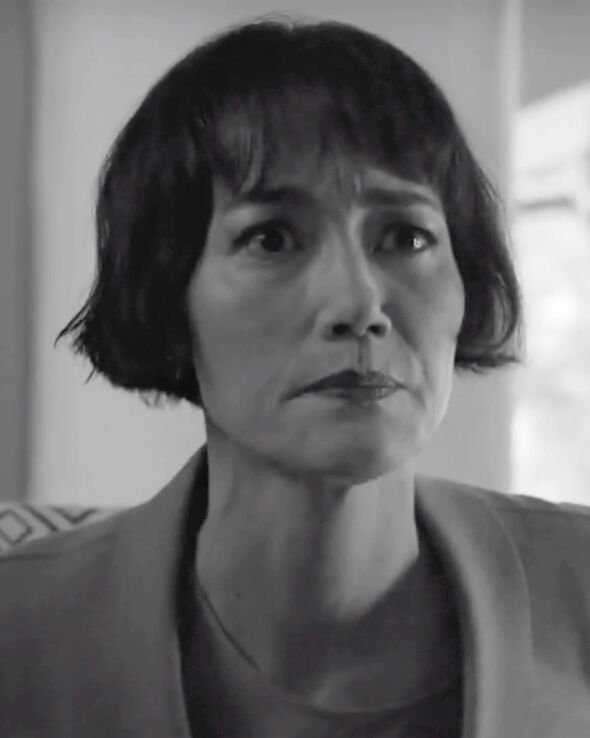 Some viewers are curious about the actress behind Cheryl and where they may have seen her before, considering she was only introduced to Better Call Saul in the final season.

She is of French and Chinese heritage with her parents moving to Canada when she was just five.

Holt started modelling when she was 13-years-old and then at 17 decided to start pursing acting. 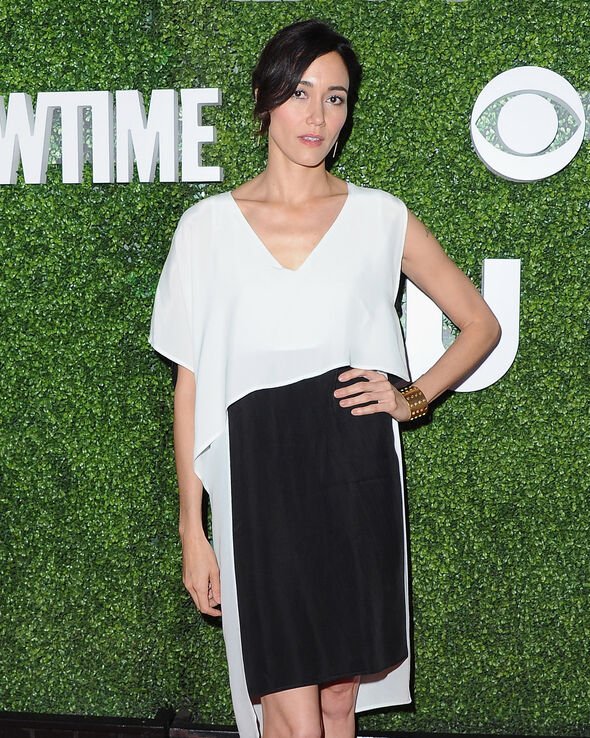 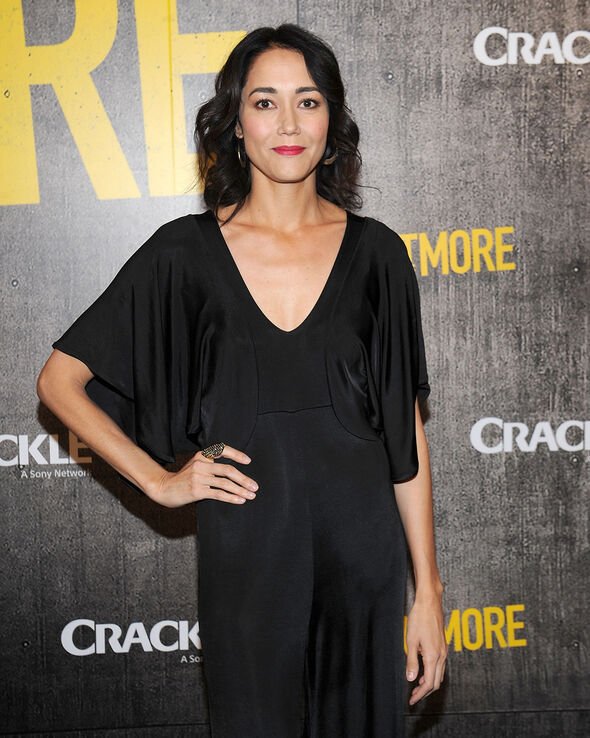 During her modelling days, Holt took the runway in Paris, even sharing a shot on Instagram of her work with renowned, late photographer Peter Lindbergh.

Along with the image of the magazine shoot, she captioned the image: “Long time ago I had the pleasure of working with one of the greats @therealpeterlindbergh RIP Peter.”

Among her biggest acting credits are Netflix’s House of Cards, Homeland on Showtime, Mr Robot, and the American remake of The Returned.

The actress was also in Once a Thief, 24, The L Word, and Hostages, while her movies include The Aviary, Underworld: Awakening, and Resident Evil: Apocalypse.

According to IMDb, she will next be starring in American Gigolo opposite The Punisher and The Walking Dead’s Jon Bernthal, which is currently filming.

She was previously married to Travis Huff with the couple having one child together before they went their separate ways in 2011.

Holt previously posted on Instagram about appearing in Better Call Saul with her 16,000 followers, sharing a selfie where she pointed to Scrabble letters laid out to spell the show’s name.

The star captioned the post from May this year: “So lucky to play Mrs. Hamlin. Check out #Bettercallsaul!”

There’s no word yet on whether Cheryl will be appearing the Better Call Saul series finale, but Kim has clearly put some wheels in motion which could lead to her ex-husband’s downfall.

Gilligan said: “It was a long time coming. She didn’t get killed, she’s not dead, she still exists in this world and the world of Better Call Saul and Breaking Bad all the way through to the end — and hopefully long beyond.”

He also went onto reflect on what was next within the Breaking Bad universe, telling Variety: “We really don’t have any plans to go forward from here.

“I suppose you should never say never, but we have no intention right now of extending this world. As much as I’d like to selfishly, we’re really not thinking along those lines.”