Home » TV and Movies » Who was Heidi Ferrer and what was her cause of death?

The screenwriter took her like on May 26 following an "unremitting battle" with the virus. 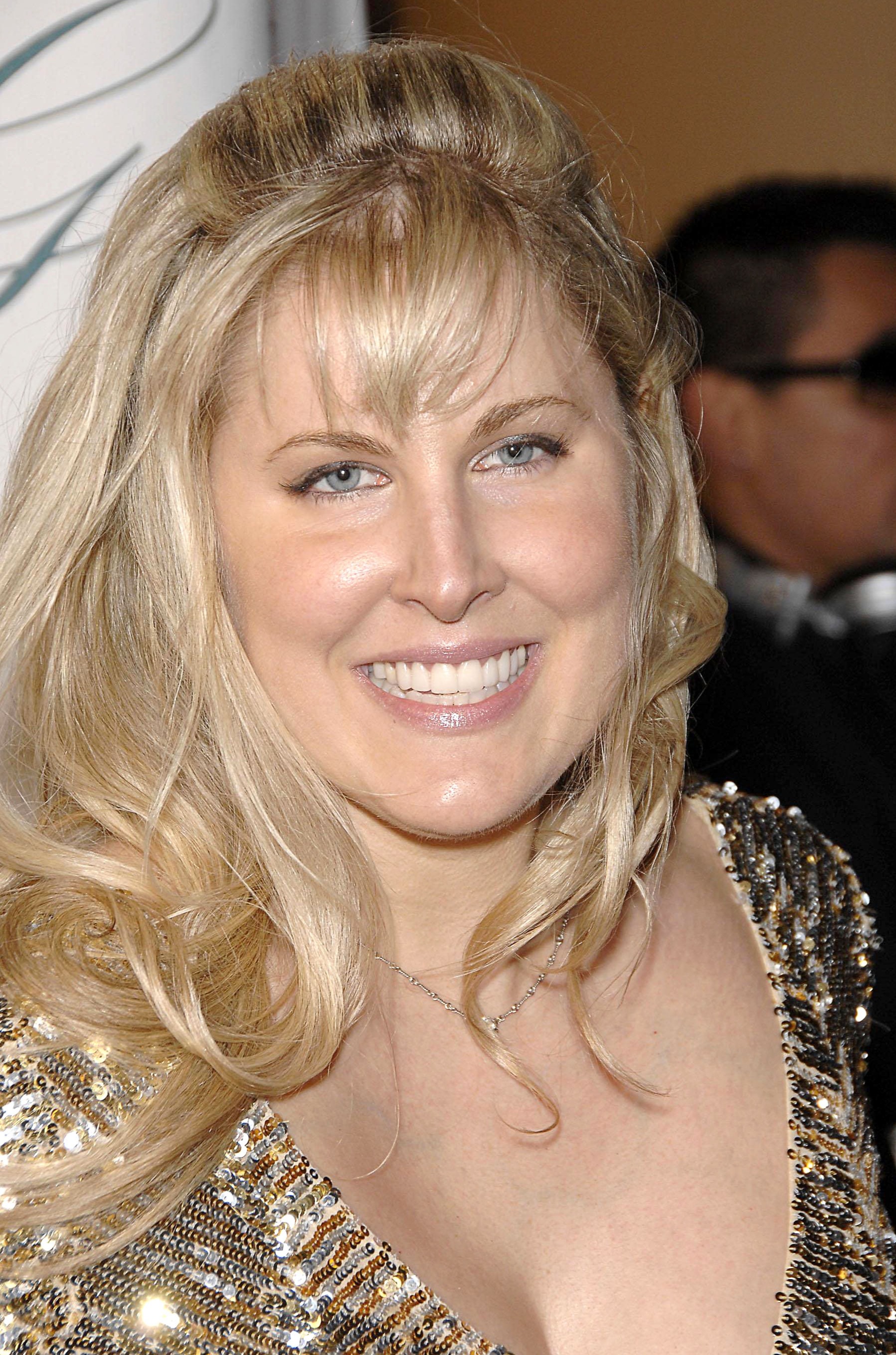 Who was Heidi Ferrer?

Ferrer rose to prominence in 1999 when she began writing episodes of the WB series Dawson's Creek and one installment of the ABC's Wasteland.

She penned the 2008 ABC telefilm Princess, the Paris Hilton film The Hottie & the Nottie, and wrote an episode of Black Scorpion. She also had a cameo in Mini's First Time, a film written and directed by her husband Nick Guthe.

She was a member of the Writers Guild of America for 27 years.

Ferrer was born in Kansas on May 28, 1970 and moved to Los Angeles in the late 1980s, where she studied at the American Academy of Dramatic Arts before turning to screenwriting.

She is survived by her husband and their 13-year-old son Bexon.

What was Heidi Ferrer's cause of death?

The Hollywood stalwart spoke extensively about her battle with Long Covid before taking her own life.

In a series of blogs, the mother-of-one said recovering from from the disease was "one of the hardest things I've ever gone through and I've been through a lot," she wrote in September.

Ferrer was never formally diagnosed, however, she began exhibiting symptoms back in April 2020, including "an awful crawling sensation" in her feet and "unmistakable COVID toes".

In June, she suddenly became bedridden and experienced "fatigue and many flu-like symptoms" and "stabbing knives, pins and needles" and a "deep ache" in her foot and ankle, writing that "one night, multiple veins burst in my foot".

She also began suffering from "severe neurological tremors" and "numerous other worsening symptoms".

Guthe shared her passed in a Facebook post in the early hours of May 27, writing that Ferrer was "a fighter and she fought this insidious monster as it slowly took her from us".

In a follow up message on what would have been her 51st birthday, Guthe wrote: "In typical Heidi fashion, she will give life to two people today as her gift."

GMB thrown into chaos as Kate Garraway’s phone goes off in blunder: ‘It wasn’t off!’