Miranda Lambert has had numerous hits in the world of country music. Looking at her discography, it’s hard to find a definitive moment because she’s made so much music that’s worthwhile. Lambert, however, does think one of her albums changed her career forever.

Lambert is a singer with many different sides. It’s would be reductive to focus on just one. Lambert recently opened up about how one of her albums helped to save her from getting “pigeonholed.” 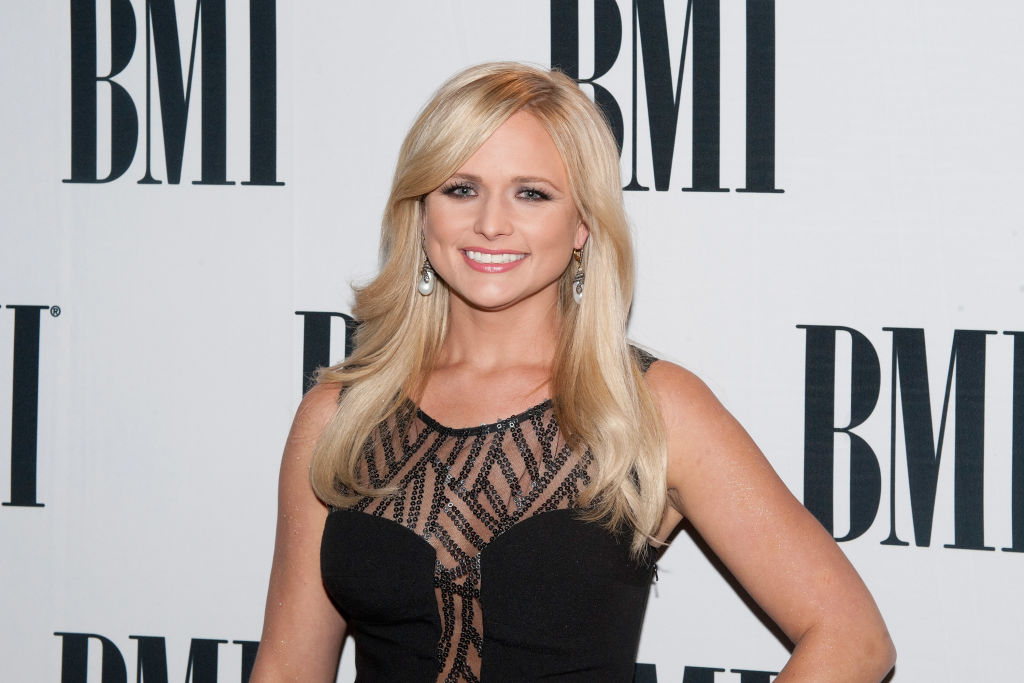 How ‘Revolution’ changed everything for Miranda Lambert

In 2009, Lambert released her album Revolution. Its title was well-chosen, as it completely revolutionized her career. It’s songs “The House That Built Me” and “Heart Like Mine” introduced her to audiences who may not have heard of her otherwise.

In an interview with Nash Country Daily, Lambert credits Revolution with completely changing her career and allowing people to see other sides of her. Prior to Revolution’s release, Lambert feels she was “pigeonholed” as a “fiery” singer thanks to her albums Kerosene and Crazy Ex-Girlfriend. She found this limiting, as she wanted to show off other sides of herself. She said being pigeonholed made her think “‘Yeah, but I have ballads and things that mean something to me,’ and I just was kind of gettin’ pushed into a corner and Revolution changed all that, and I knew that it would.”

She felt Revolution changed her commercial prospects. Prior to that album, she never had a hit on country radio. She felt she needed to have hits “or something’s gotta shift.” She’s very happy things changed for her in a positive way with the release of Revolution.

The downside – and upside – of ‘Revolution’

In fact, Revolution was such a critical and commercial success, Lambert was worried she couldn’t come up with a good follow-up! In the months following Revolution’s release, she told The Press of Atlantic City “I’ll probably be panicked the night before my new record comes out because I love Revolution still and I can’t even imagine starting on a new record. But I know I’ve got to and I know that I don’t need to compare myself to myself. I’ve just got to keep doing what I do and moving forward. But, yes, I’m so freakin’ nervous.”

Coming up with a record after Revolution must have been difficult. However, Revolution was more of a blessing than a curse. The success of Revolution allowed Lambert to get a foot in the door on country radio stations. Revolution managed to pave the way for the success of her next record, her punningly-titled fourth album Four the Record.

According to Billboard, Four the Record hit the third position on the Billboard 200, making it Lambert’s highest-charting album at the time. Four the Record may be a great album. However, it might not have charted so highly if not for Revolution’s success.

Lambert didn’t have hits for a while. Then, one album changed everything. This just goes to show there’s always reason to keep having faith in yourself.

Blake Shelton Welcomes Adam Levine Back to 'The Voice'