Home » TV and Movies » Zero Chill: How many episodes are in Zero Chill?

Zero Chill is Netflix’s latest teen drama to be released, following the success of Ginny and Georgia, Love Daily and Zac and Mia last month. This time around, the focus will be on twins Kayla (played by Grace Breedie) and brother Mac Macbentley (Dakota Taylor). From the outset, there’s plenty of trouble brewing in the family.

Kayla is a talented figure skater in Canada who is setting her sights high, hoping to one day reach the Olympics.

However, everything gets turned upside down when it is announced that her brother Mac has been accepted into the prestigious Hammarström Ice Hockey Academy.

While this is good news for Mac, the academy is in the UK and their parents decide they have to relocate with him.

This means Kayla’s life is turned upside down as she is forced to leave her skating partner behind and start again. 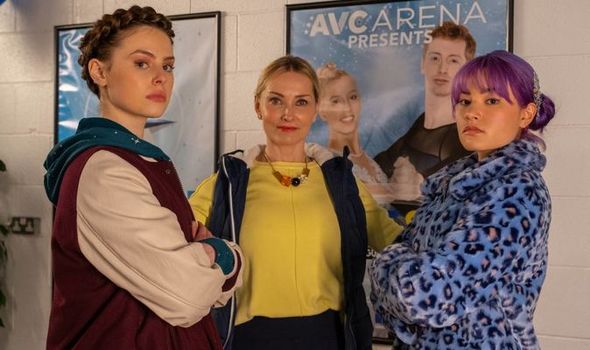 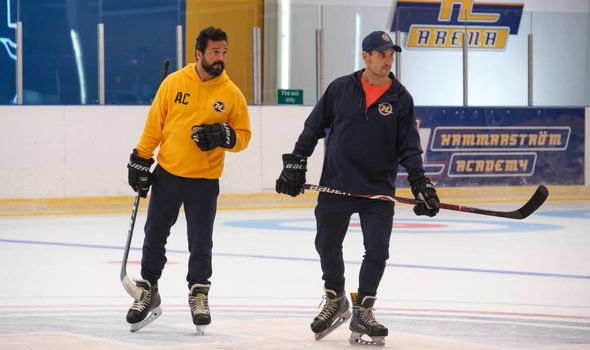 How many episodes are in Zero Chill?

Zero Chill is going to be dropped on Monday, March 15, on Netflix.

The series will be released in full with all 10 episodes coming out at the same time.

As of yet, there is no indication of the running time per episode for Zero Chill.

Netflix released a trailer for the teen drama earlier this year, teasing fans on what’s to come. 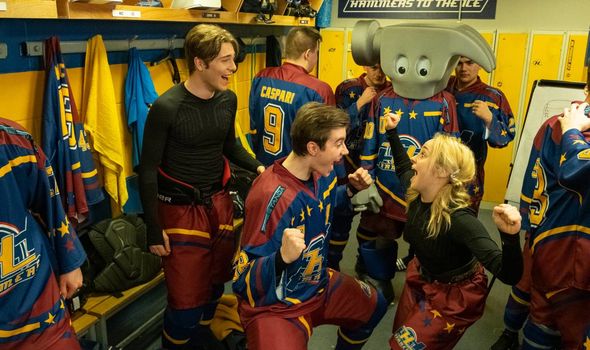 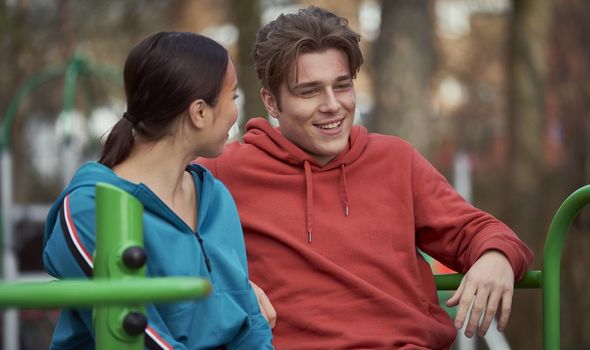 In the beginning of the trailer, Mac is seen telling his twin about the academy, with both of them realising its importance in both of their lives.

As the Macbentleys move to the UK, Mac is seen initially struggling with skating alongside his teammates who are making fun of him.

Meanwhile, Kayla tries to find herself a new skating partner but struggles to find someone who is up to scratch.

At one point, she shouts at the rest of her family: “We turned our whole world upside down so that one person can play a stupid sport.”

In another scene, Mac opens up to his sister about the sacrifices she had to make for him.

He says: “I know you gave up a lot for me to be here, I’ll never not remember it.”

But will Mac’s future as an ice hockey player jeopardise Kayla’s success as a figure skater in the long run?

There isn’t too much longer to wait before fans can find out for themselves what’s going to happen.

Zero Chill comes out next week and will be ready to watch from midnight for those living by Pacific Standard Time (PST).

Those on the east coast can watch the drama from 3am Eastern Standard Time (EST) and UK subscribers from 8am GMT (Greenwich Mean Time).

If you’re in Europe though, then Zero Chill will be out sometime around 9am.

Zero Chill will start on Monday, March 15, on Netflix.