POLICE were today responding to reports of a woman with a gun at a veterans' home in California.

Several law enforcement agencies were present this morning at the Yountville Veterans Home – where four people died in a hostage siege in 2018. 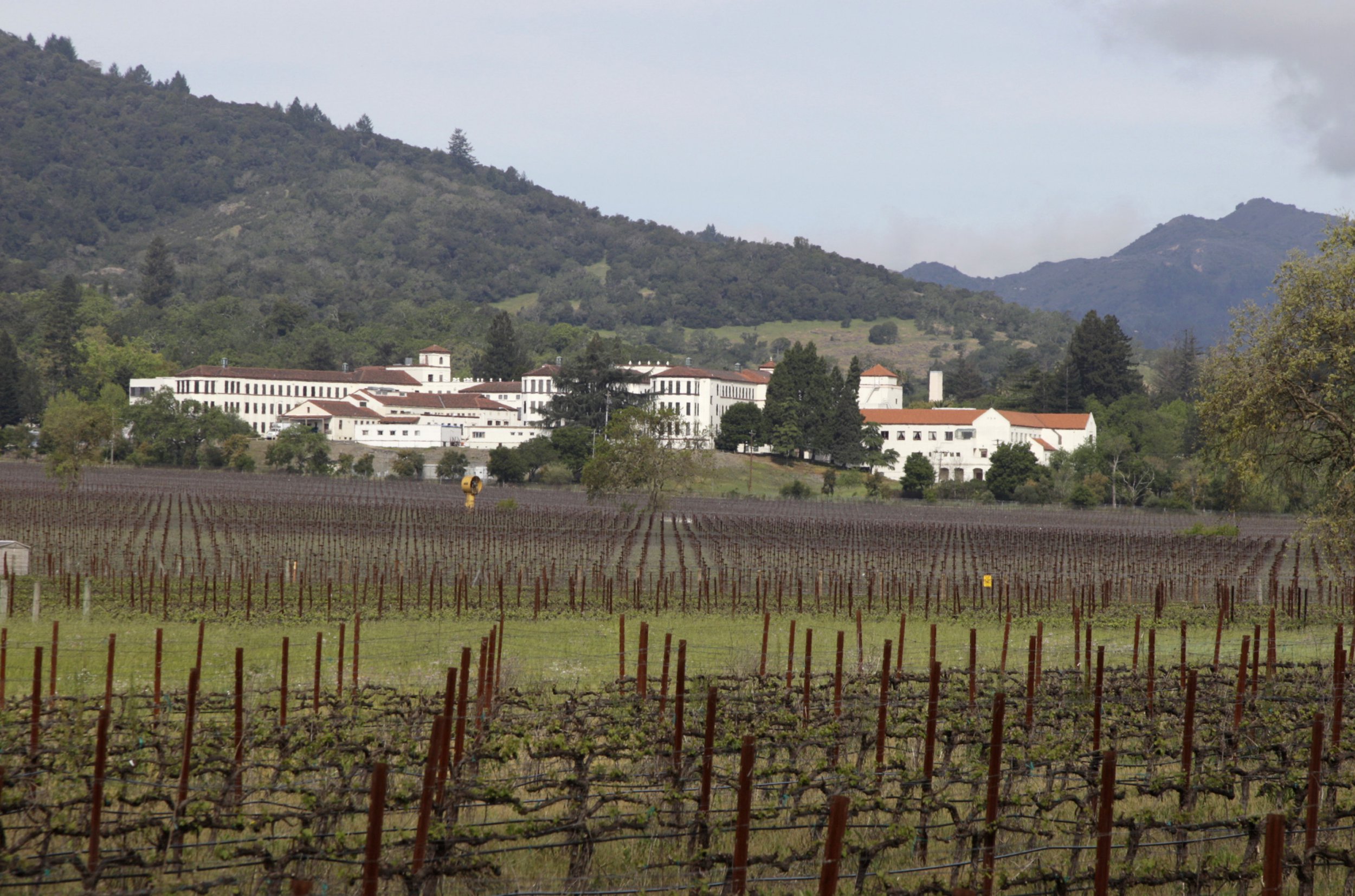 The first call came in around 7.30am, reports local ABC7 news.

The facility was put on lockdown. It was not clear if shots were fired.

A shelter-in-place has been ordered for the Napa County town and people are being asked to stay away.

The drama comes as cops in Colorado charged a suspect with massacring ten people including a police officer at a grocery store yesterday.

Yountiville, the largest veterans' home in America, was the scene of an eight-hour siege in March 2018.

After a standoff with cops he killed the hostages then took his own life.

Christine Loeber, Jennifer Gray Golick, and Jennifer Gonzales Shushereba were the victims of the 2018 horror.

That attack happened in the Pathway Home, a residential therapy program on the Yountville site.

Troubled gunman Wong, an Iraq war vet, had been asked to leave the home two weeks earlier, according to reports at the time.

The three women he killed were staff who had been involved in his treatment. 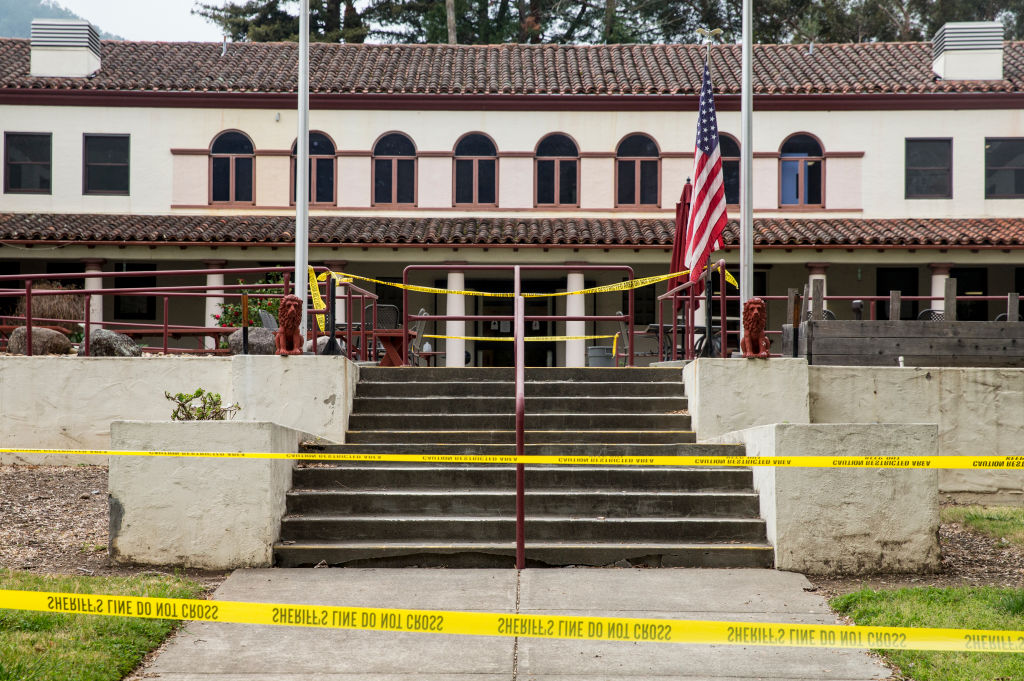 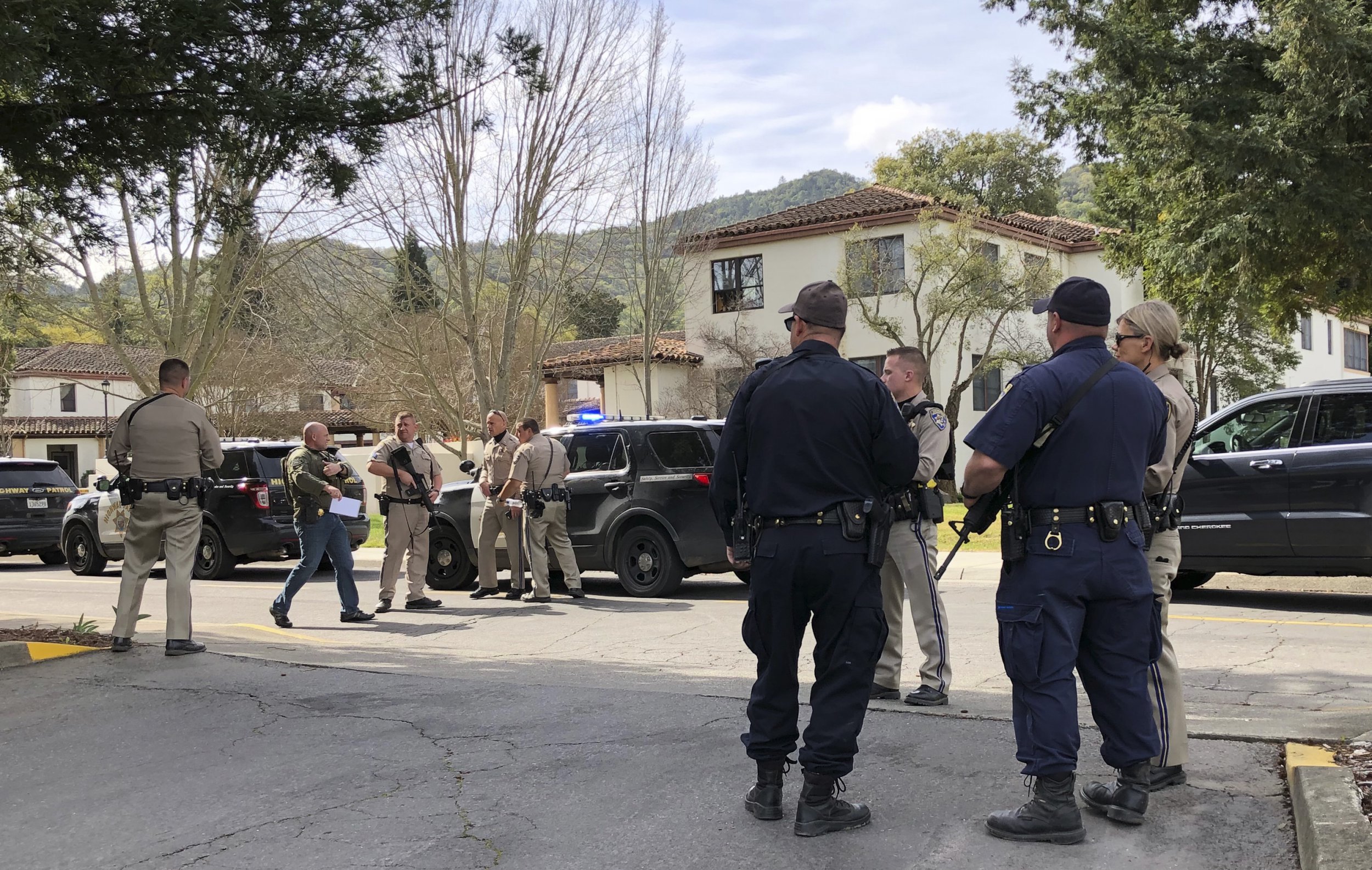 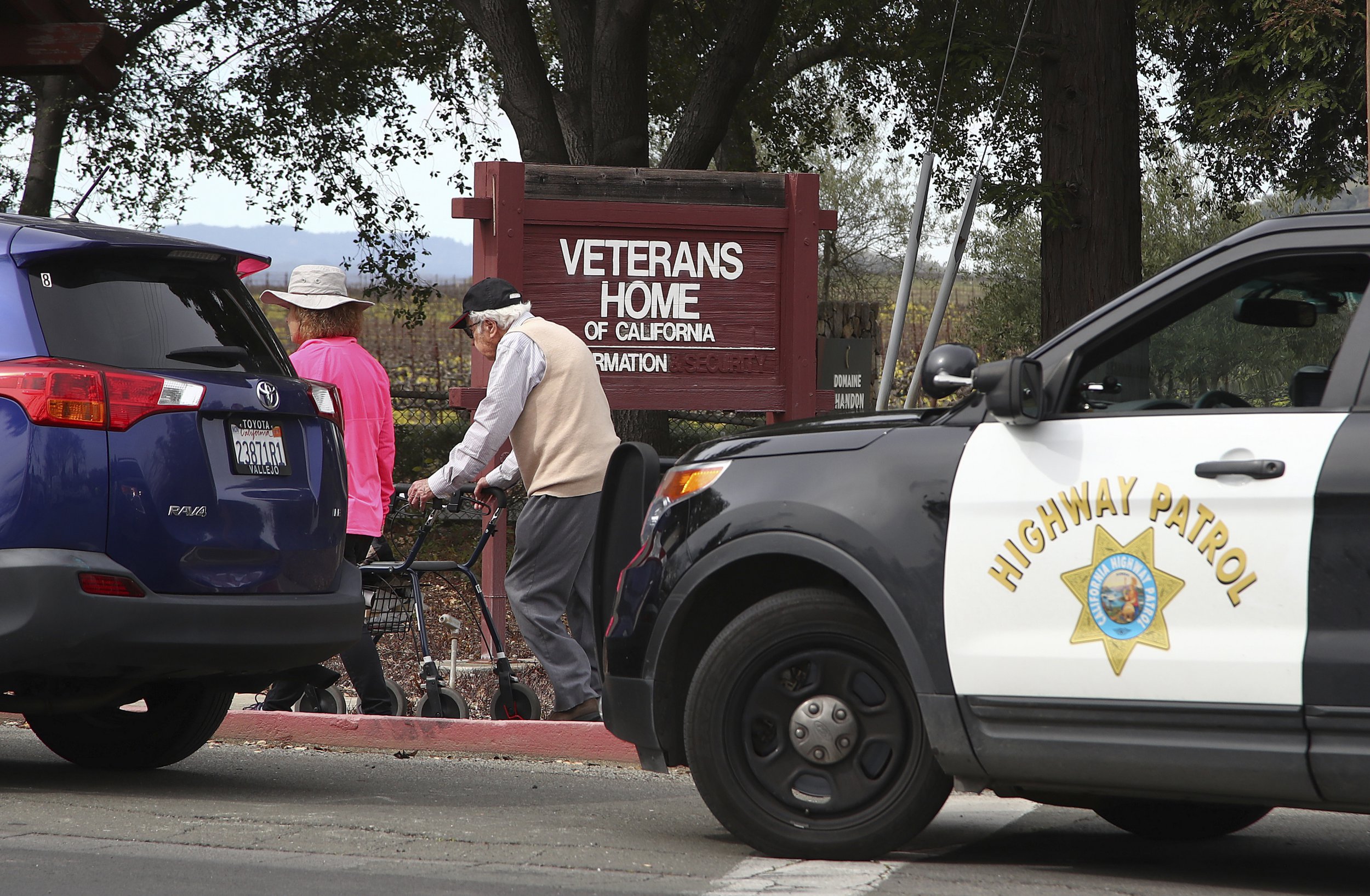 3-week-old baby raped by boy, 14, in foster care after being knowingly placed in home with 'sexually aggressive' teen