ALMOST 300,000 Brits desperate for a holiday will fly to "amber list" countries by the weekend after days of chaos and confusion over travel advice.

More than 1,300 flights are set to fly to "amber" countries in the next five days – with 54,000 passengers jetting off each day, according to analysis for The Telegraph. 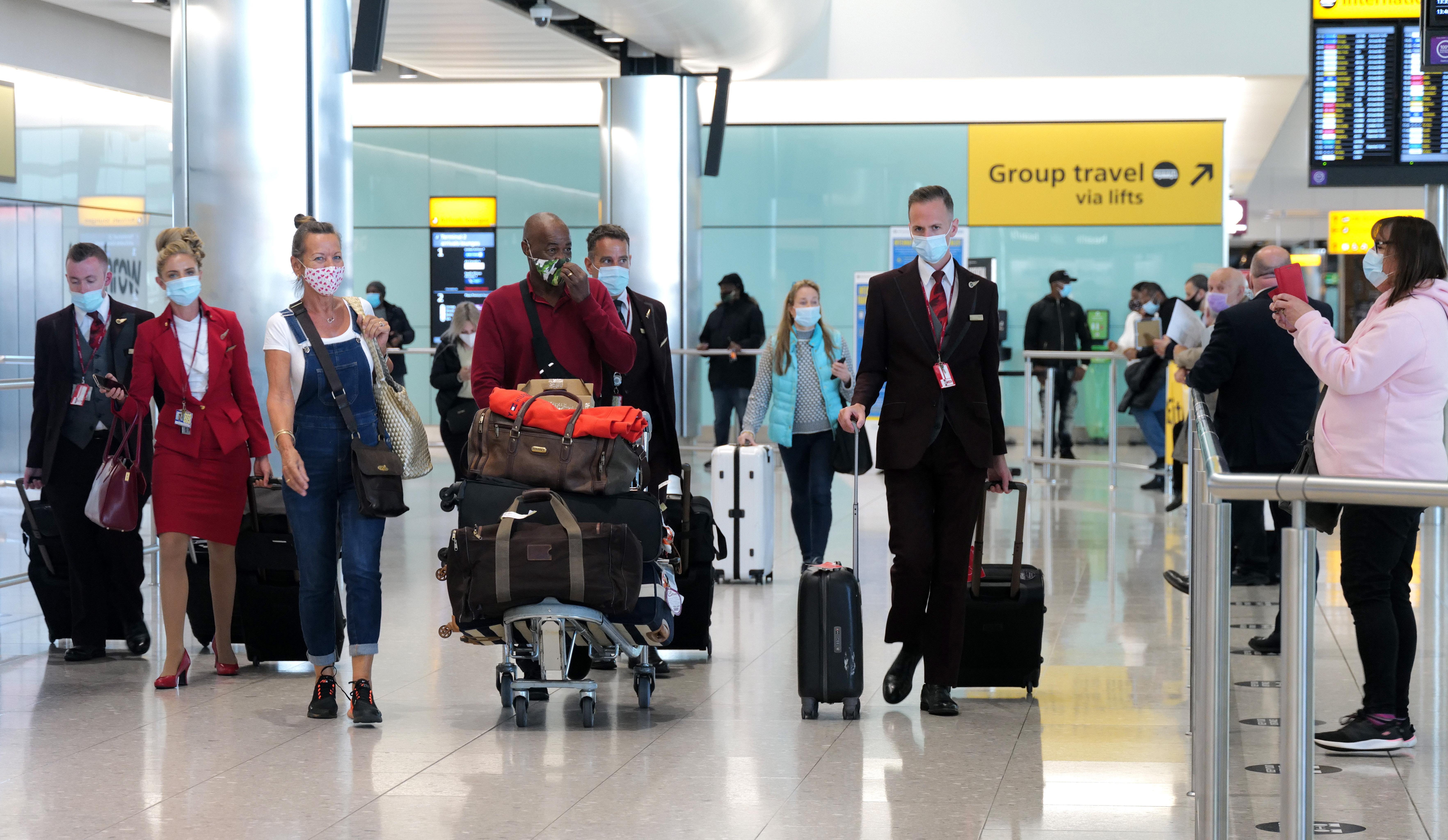 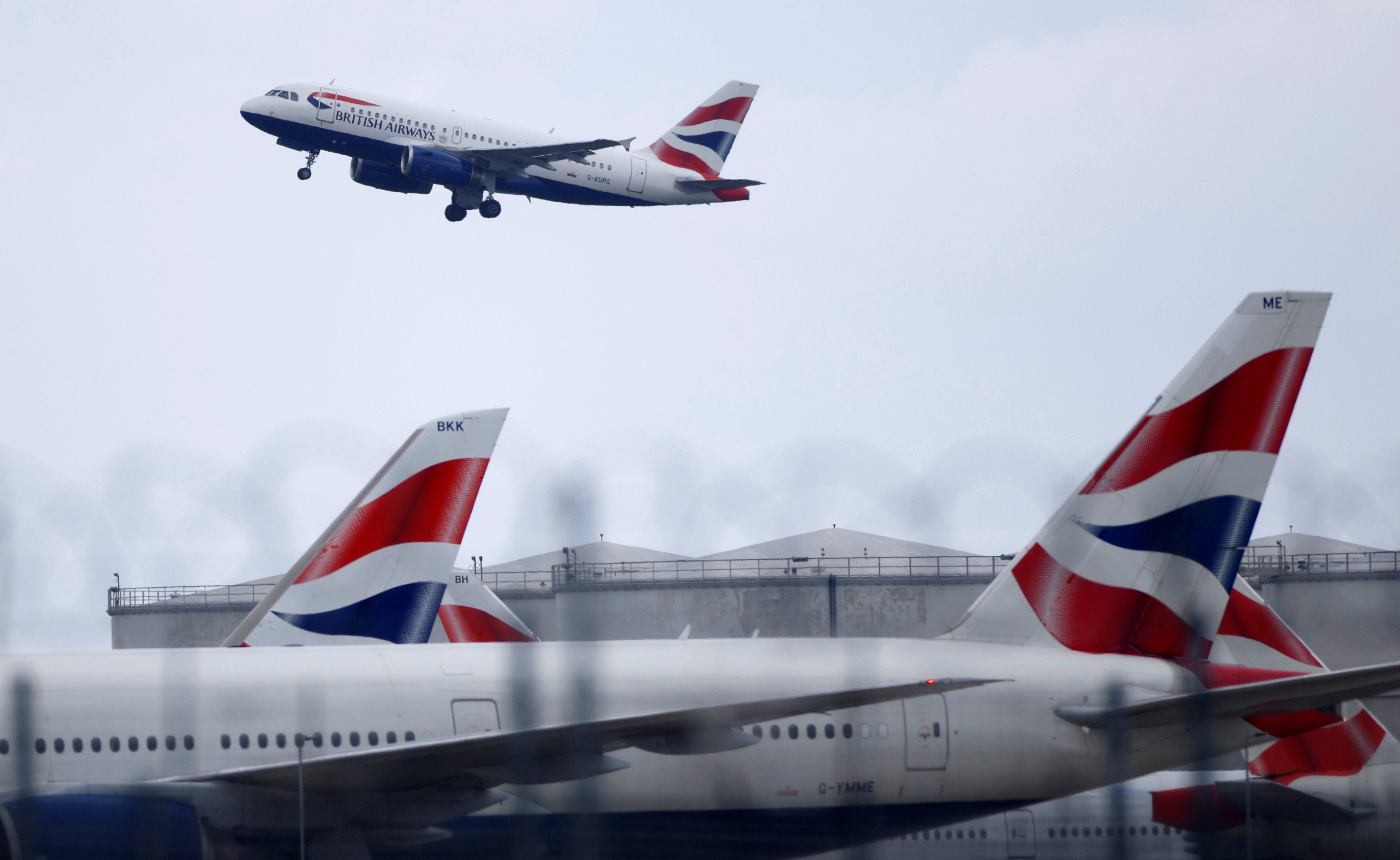 The number of scheduled flights to holiday resorts in Spain, Greece and Italy are set to jump by 200 percent in the next three days, according to figures from Cirium, a global aviation data firm.

Flights to Spain will double from 38 on Wednesday to 80 on Saturday – carrying 16,000 holidaymakers.

After two days of widespread confusion over the travel advice for Brits, Matt Hancock tonight launched a desperate defence of the Government's holiday advice.

Ministers have taken to the airwaves with wildly different messages – but the Health Secretary insisted they had been "crystal clear" about whether people to travel to "amber list" countries.

"We've been absolutely straightforward about this," he said at the Downing Street briefing on Wednesday. 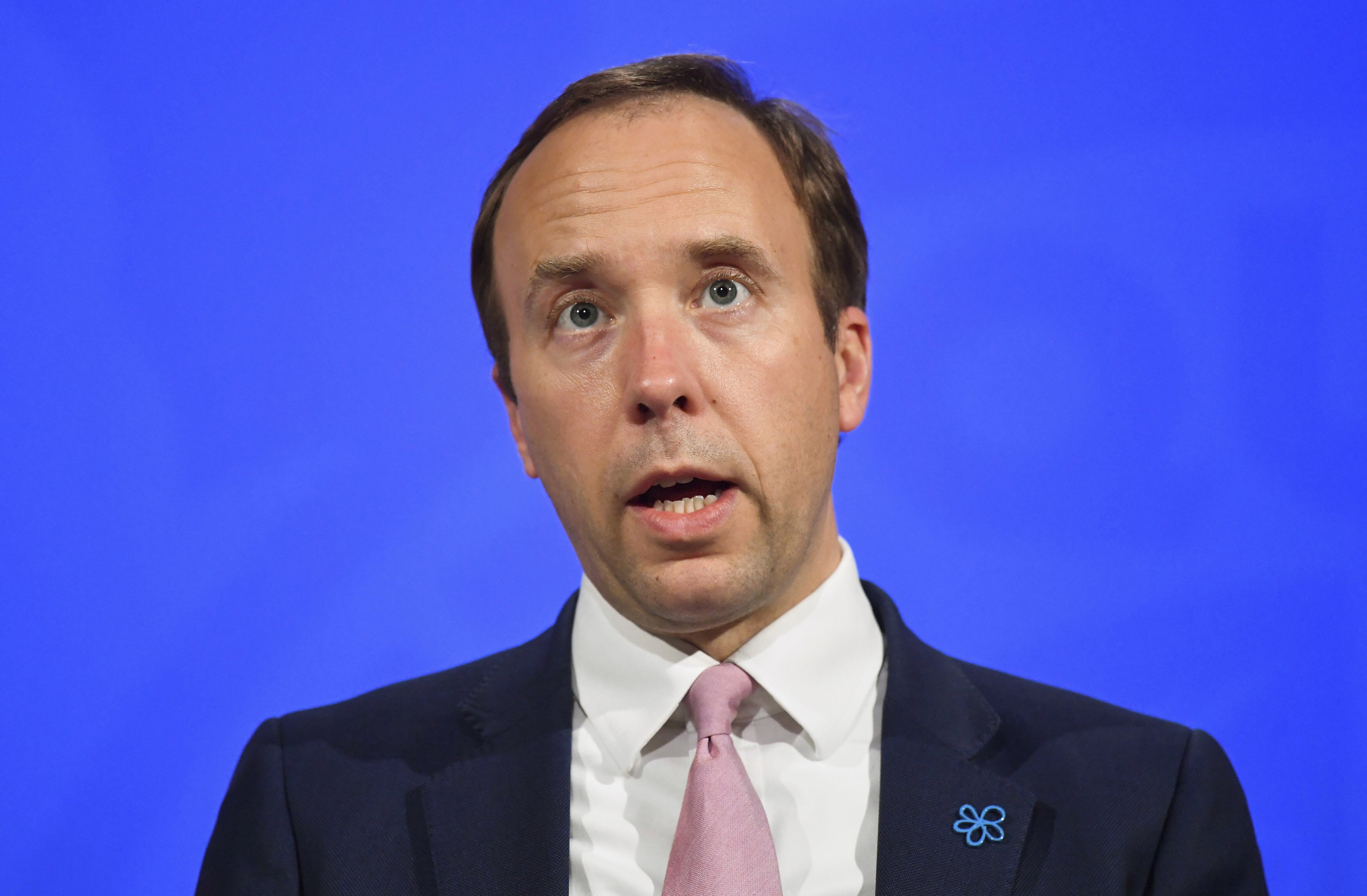 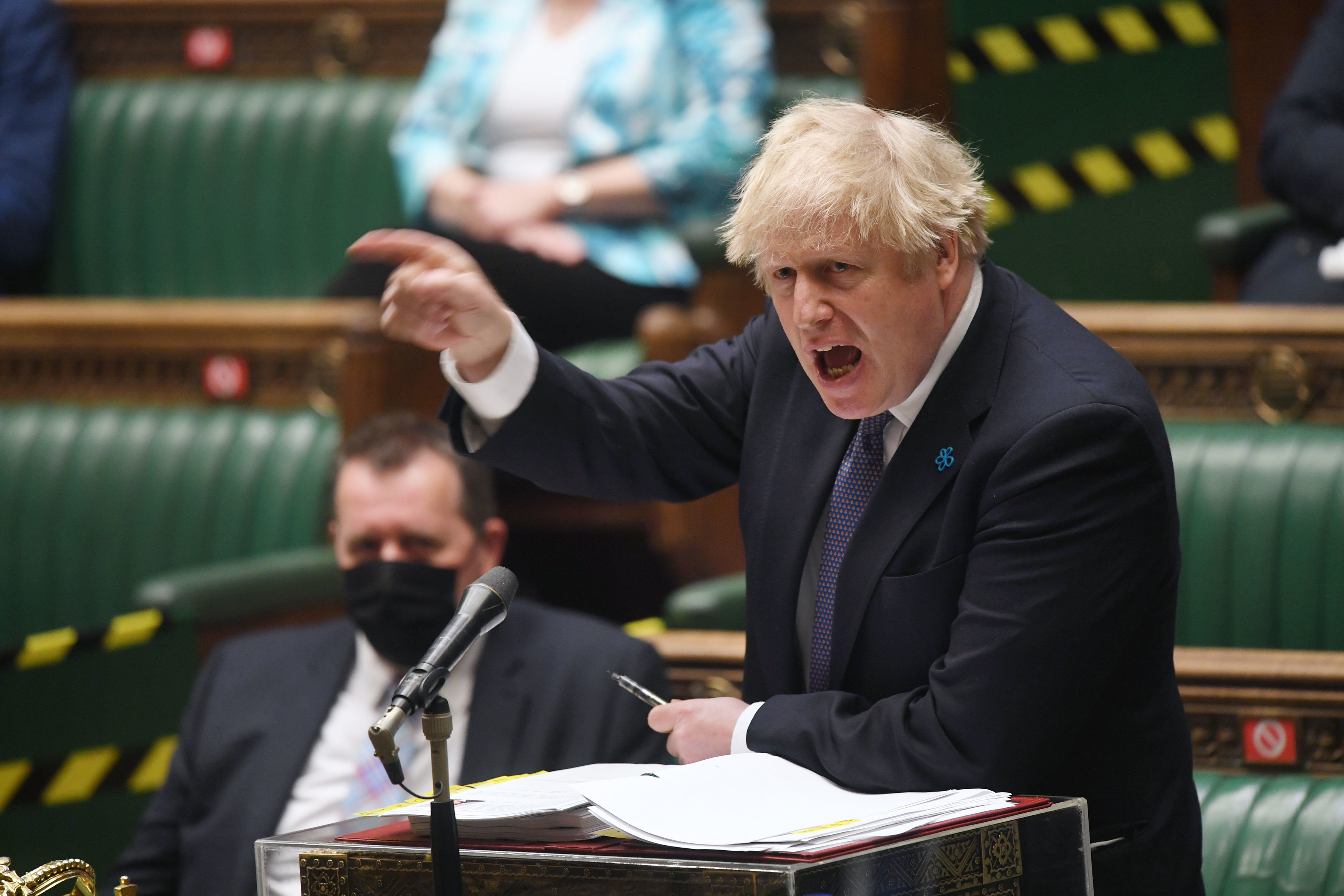 Boris Johnson also tried to bring the chaos under control by telling Brits only to travel to amber places in extreme circumstances.

He told MPs: "It is very, very clear – you should not be going to an 'amber list' country except for some extreme circumstance, such as the serious illness of a family member.

"You should not be going to an 'amber list' country on holiday."

And he was forced to slap down Environment Secretary George Eustice yesterday for suggesting travel was allowed to see family and friends.

Junior health minister Lord Bethell also veered drastically in the other direction by calling all foreign trips this year "dangerous".

Meanwhile, jittery Brussels bosses have delayed a decision on whether to throw open its borders to the UK as they wait to see if the Indian variant takes hold in Britain. 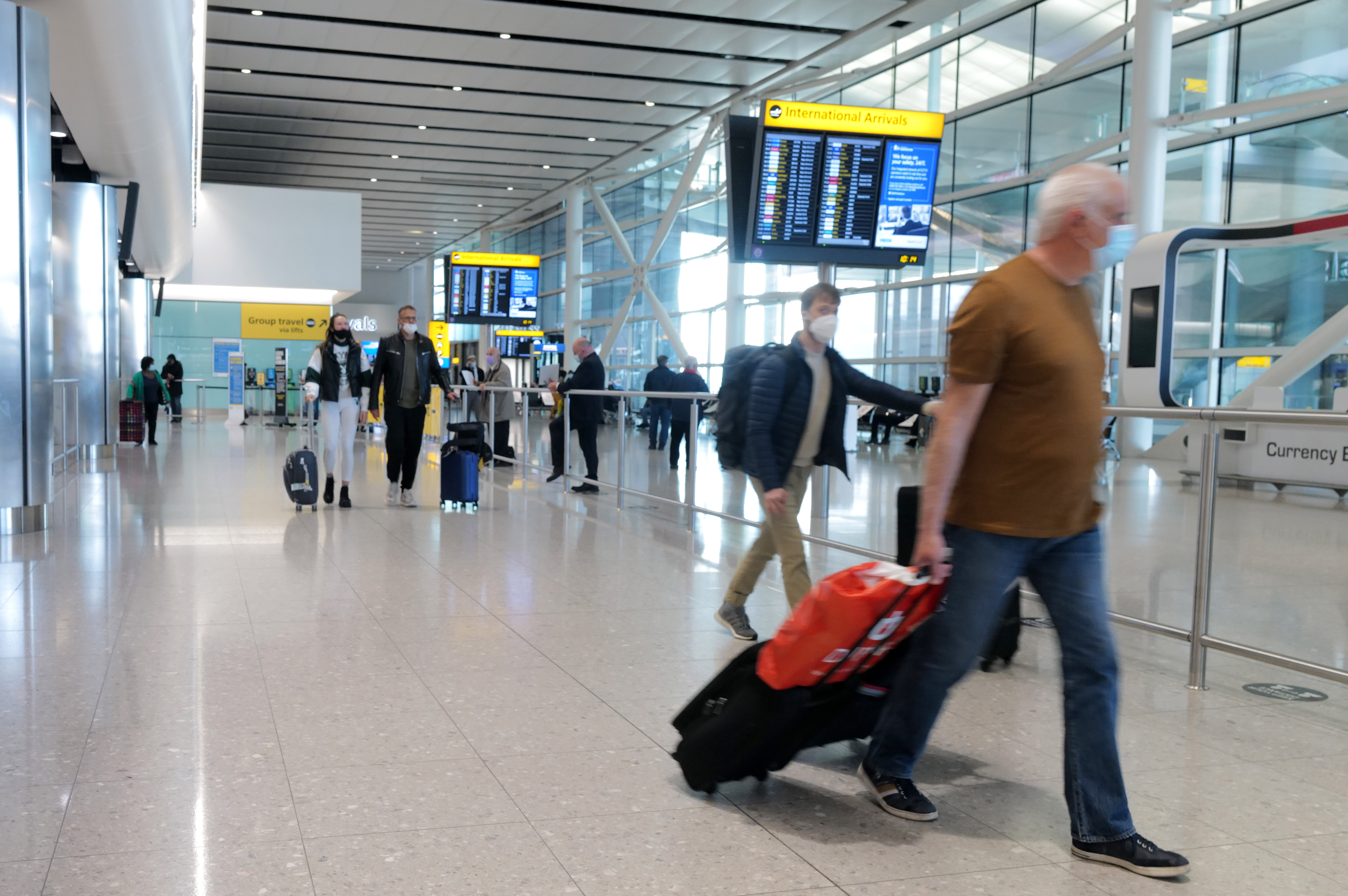 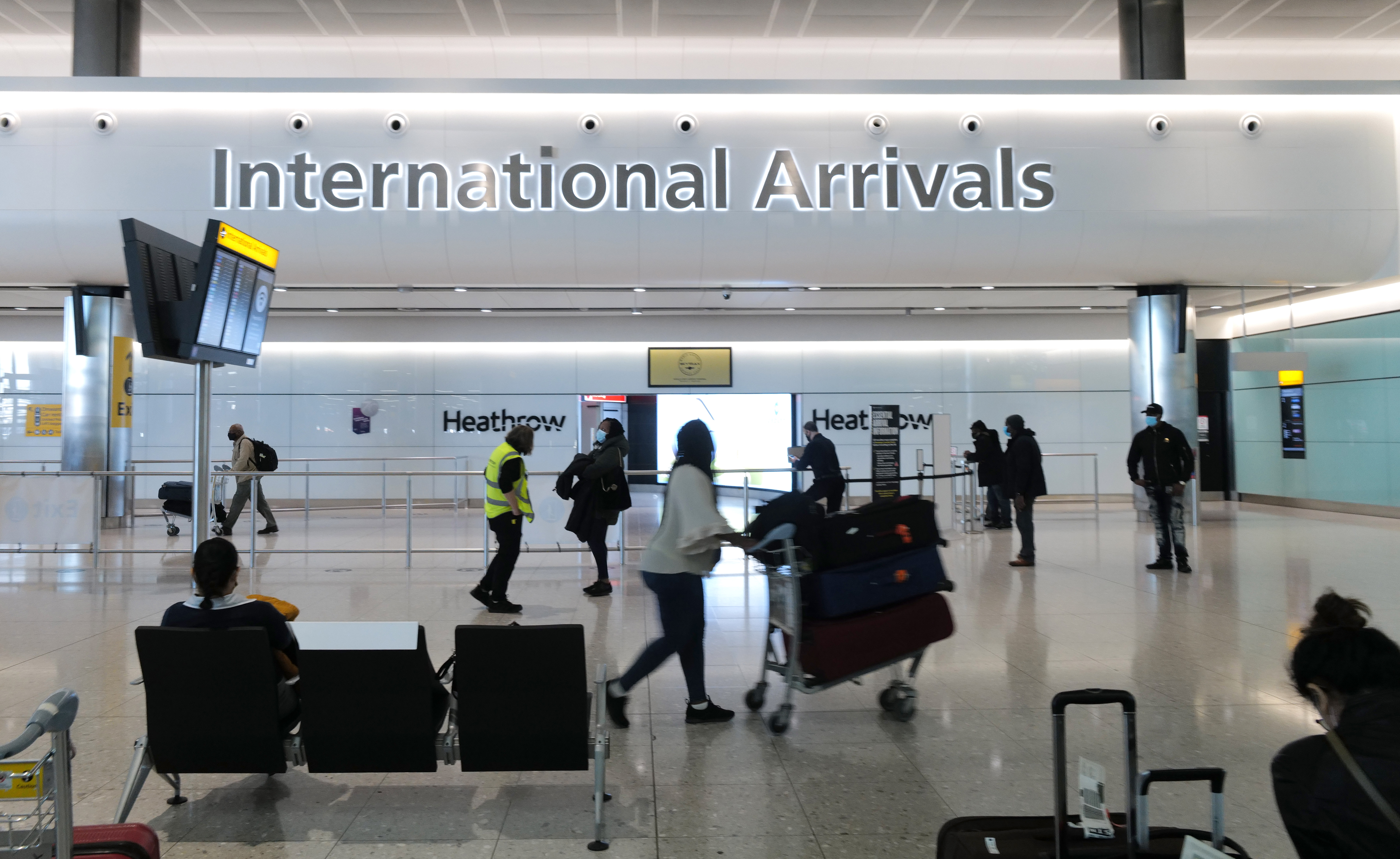 Mr Johnson today scrambled to fend off fresh accusations that he left Britain exposed to variants by keeping the borders "wide open".

Sir Keir Starmer fumed that flights from India were still landing in the UK despite fears the infectious strain will wreck the roadmap.

"Our borders have been wide open pretty well throughout the pandemic," he said.

“There was no hotel quarantine system in place until February this year. Flights are still coming in from India.

"And even as the variant is spreading, the prime minister decides now is the time to weaken the system even more. It’s ridiculous."

Mr Johnson tried to stamp his authority on the row at PMQs by unequivocally telling people to only go to amber countries in exceptional circumstances – not holidays.

It means holidaymakers are urged to take breaks in the 12 green list countries where no self-isolation is required on return.

Forty-three countries are on the red list, where travel is banned except for returning Brits who must go into hotel quarantine for 10 days.

White House bans entry of non-U.S. citizens traveling from Brazil, a hotspot for coronavirus – The Sun