AN ARMED man and woman were reportedly ARRESTED by White House Secret Service agents after they claimed they had a letter for President Biden.

Police said the duo allegedly approached Secret Service agents outside 1600 Pennsylvania Avenue and made the claim– and later revealed they had weapons, WRC-TV reported. 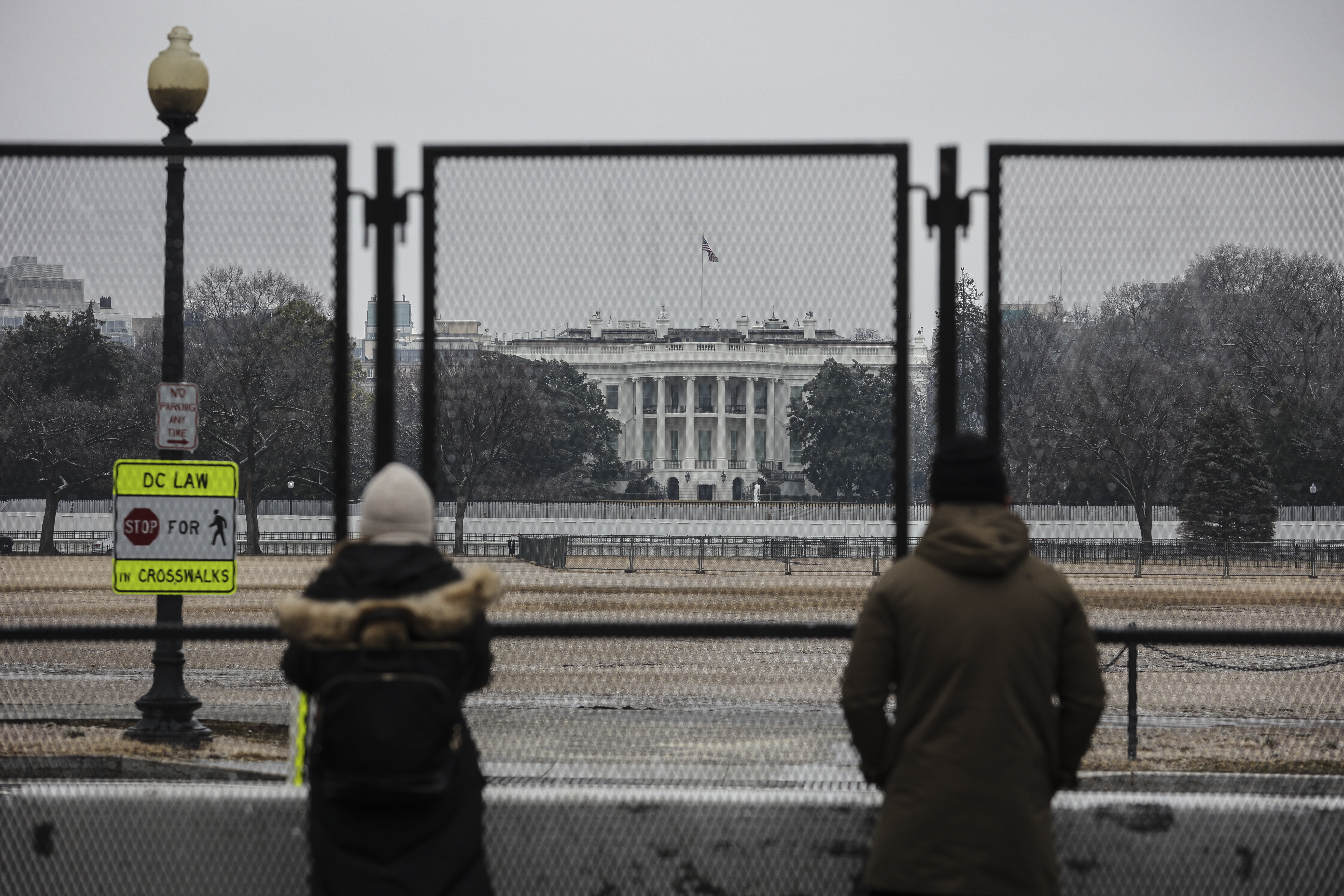 In a statement shared with WUSA9, Secret Service said just before 5:30pm, the duo approached officers near 15th St. NW and Pennsylvania Ave.

Cops said one of the duo said they were to meet with President Biden "and had a letter to deliver to him."

One of the duo admitted to having a weapon police said, and the individual was arrested, Secret Service told WRC-TV. 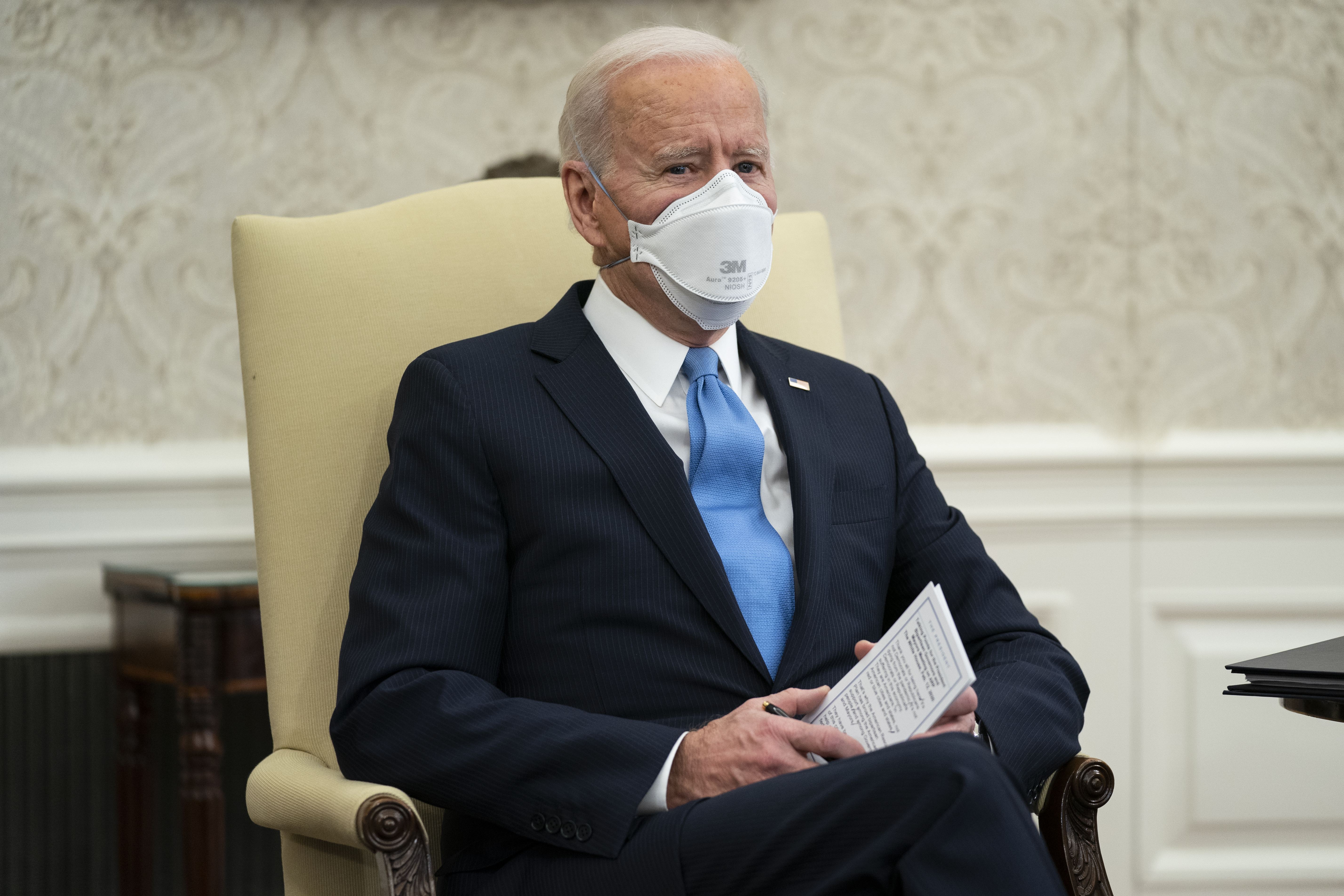 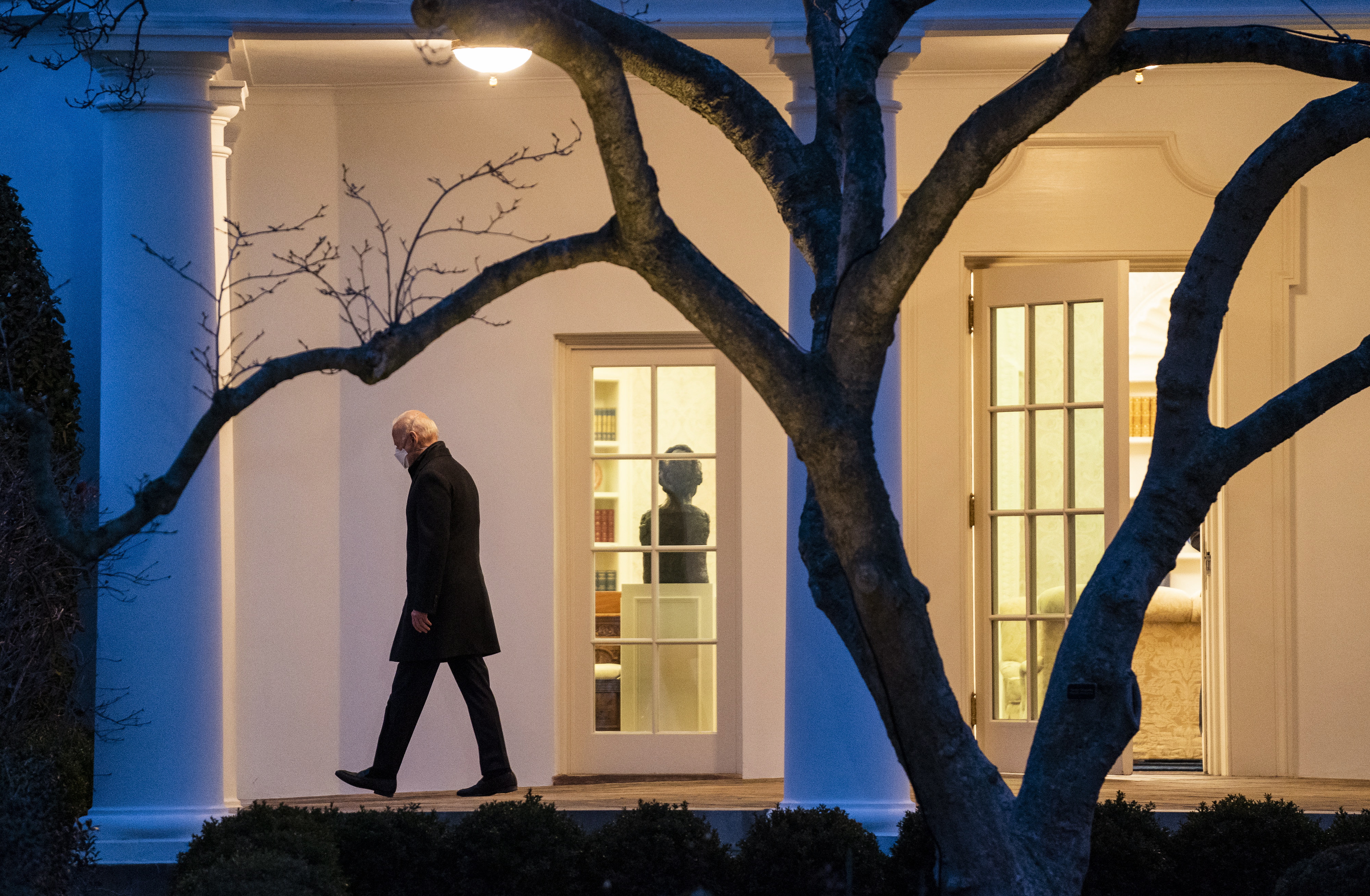 The second person then admitted that there was another weapon in a nearby vehicle, and they were arrested as well.

The man, whose identity has not been revealed, was arrested for possession of a BB gun, while 66-year-old Sylvia Hall was arrested for carrying a pistol without a license and other charges, WRC-TV reported.

Secret Service said in the statement shared with WUSA9 that there was "no immediate danger to any Secret Service Protectee" during the events.

President Biden left the White House for Camp David in Maryland on Friday.

According to his schedule, President Biden is set to be at Camp David through Sunday.

Kristin Cavallari talks about strong work ethic as Jay Cutler divorce settlement is hashed out: ‘I’ve always wanted to make my own money’