At least 200 civil servants are paid more than the Prime Minister, new official figures have revealed.

The Whitehall officials are on salaries significantly above the £154,908 earned by Boris Johnson, as reported by The Sun.

Sir Philip Rutnam, who resigned last week after accusing Priti Patel of orchestrating a culture of bullying, was on a package of almost £195,000.

A source told the newspaper: ‘The British people will be appalled to learn that not only are the establishment trying to frustrate what the people want, but they are being paid quite so much for the privilege.’ 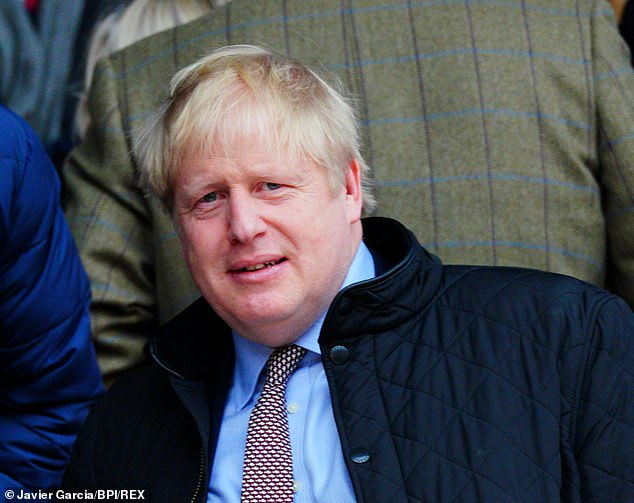 The Whitehall officials are on salaries significantly above the £154,908 earned by Boris Johnson 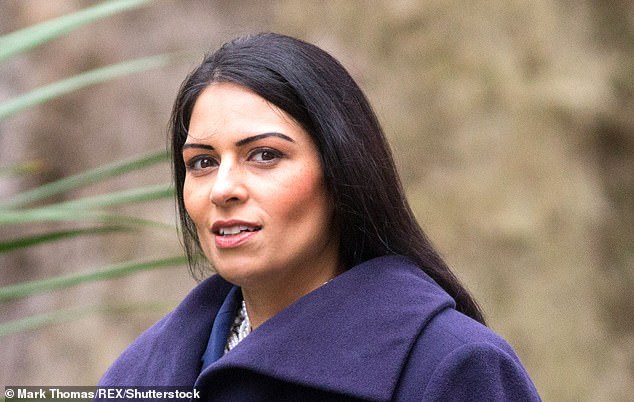 Twitter hashtags such as #Pritiawful were trending last week, with online trolls using the handles to leave abusive messages. The Home Secretary’s own Instagram account was also targeted

A list of civil servants and senior officials earning more than £150,000 is released annually by the Cabinet Office.

It comes amid a growing row over allegations that the Home Secretary Priti Patel has mistreated staff.

In a letter to the Telegraph on Friday, more than 90 people including former Charity Commission chief William Shawcross and Conservative election guru Sir Lynton Crosby came to her defence.

They said she is ‘right to ask tough questions’ of officials, adding: ‘We do not recognise the picture that has been painted of her this week.

‘There’s no argument that she is a tough, assertive and effective leader, but even under extreme pressure she has never crossed a line or lost her temper.

‘She expects high standards, as a strong leader should, but is always professional. She gives her all for this country and deserves far better treatment than she has received.’ 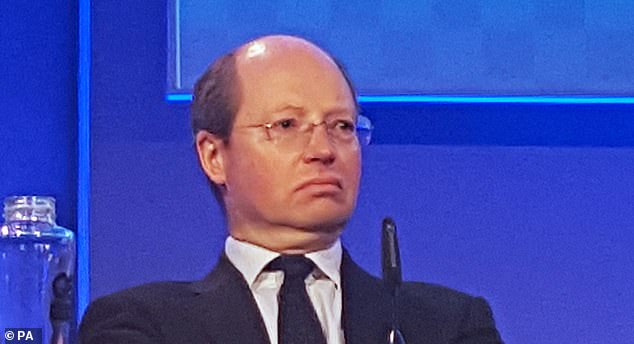 The abuse aimed at the Home Secretary erupted after her most senior civil servant, Sir Philip Rutnam, pictured above, resigned last weekend, accusing her of orchestrating a culture of bullying

A Cabinet Office inquiry into allegations Ms Patel broke the ministerial code is under way.

Among the claims are that a senior official at the Department for International Development had reported a ‘tsunami’ of allegations of abuse by officials in Ms Patel’s private office when she was secretary of state, BBC2’s Newsnight reported.

Those allegations came after a former aide at the Department for Work and Pensions was reported to have received a £25,000 payout from the Government, having said she was bullied by Ms Patel when she was employment minister.

A spokesman for Ms Patel said: ‘The Home Secretary categorically denies all of these allegations.’

What are furloughed workers? ‘Furlough’ meaning and and how to claim pay from the government? – The Sun