AUSTRALIA is to build its own missiles for the first time in decades amid the mounting threat posed by China.

The country currently buys missiles from other countries but experts say the numbers needed in any conflict mean it can’t rely on being able to get them. 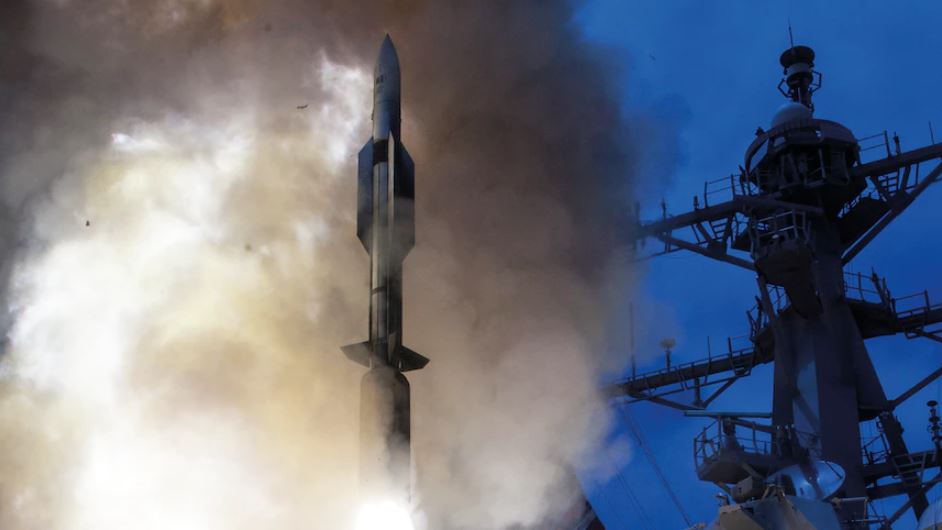 Prime Minister Scott Morrison said Australia would initially spend just over £500 million on the plan as part of a huge 10-year investment in defence.

It will be the first time since the early 1960s the country has developed its own missiles.

“Creating our own sovereign capability on Australian soil is essential to keep Australians safe," Morrison said.

The news comes amid growing unease in the Pacific region about China's increasing assertiveness and military abilities.

Australia recently announcedits warships and aircraft will continue to patrol the South China Sea amid warnings from China that a declaration of independence by Taiwan would “mean war”.

Michael Shoebridge, from the Australian Strategic Policy Institute, said the announcement was welcome news and filled a strategic gap. 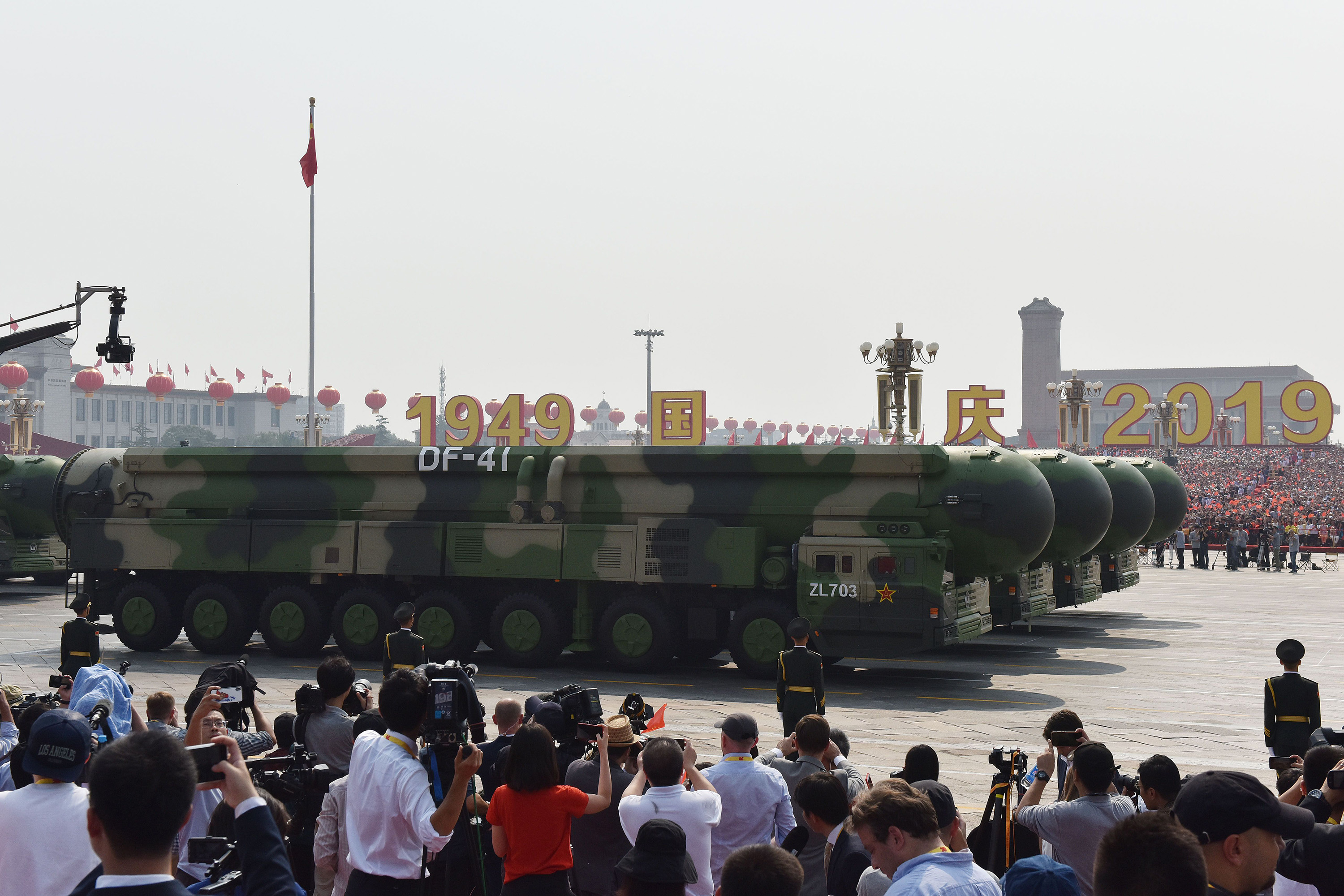 He said China's increasing aggression was a big concern for Australia, as was the vulnerability of global supply chains that had been exposed by the coronavirus pandemic.

In the event of a conflict, Australia would need a lot of missiles quickly and couldn't rely on importing them on time, he explained.

One scenario they would be needed would be if Beijing decided the time was right to take control of Taiwan by force.

“It’s being driven by the two Cs, China and Covid,” Shoebridge said.

Australia's most pressing need was for long-range anti-ship missiles that could be fired from warships or aircraft while army fighting vehicles also needed missile capabilities, he said. 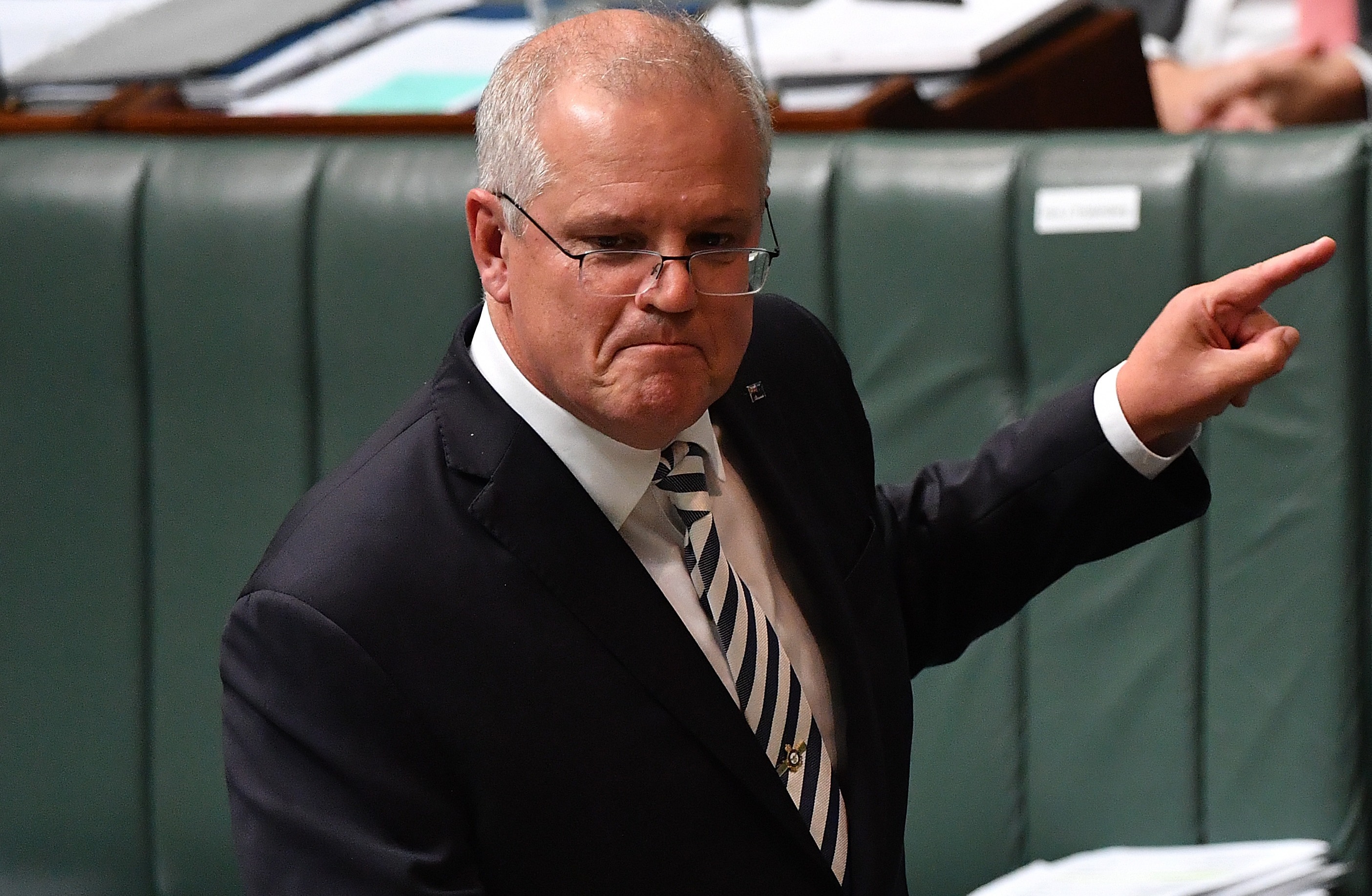 Australia is part of the Five Eyes intelligence alliance, along with the U.S., Canada, Britain and New Zealand.

Before the announcement, the Australian Strategic Policy Institute had estimated that Australia would need to spend £55 billion over the next 20 years on buying missiles and guided weapons.

At the end of last year a new report said China is ramping up its nuclear stockpile including with terrifying hypersonic missiles.

The Bulletin of the Atomic Scientists study says China has 350 nuclear warheads – significantly more than previously thought – as it battles for nuclear power with the US.

These include hypersonic missiles, intercontinental ballistic missiles and submarine-launched weapons.