FATHER’S Day will see sons and daughters across the globe pay tribute to their dad.

If you’re in need of a message for your Father’s Day card, we’ve got you covered below with some words of wisdom from your favourite celebrities and authors. 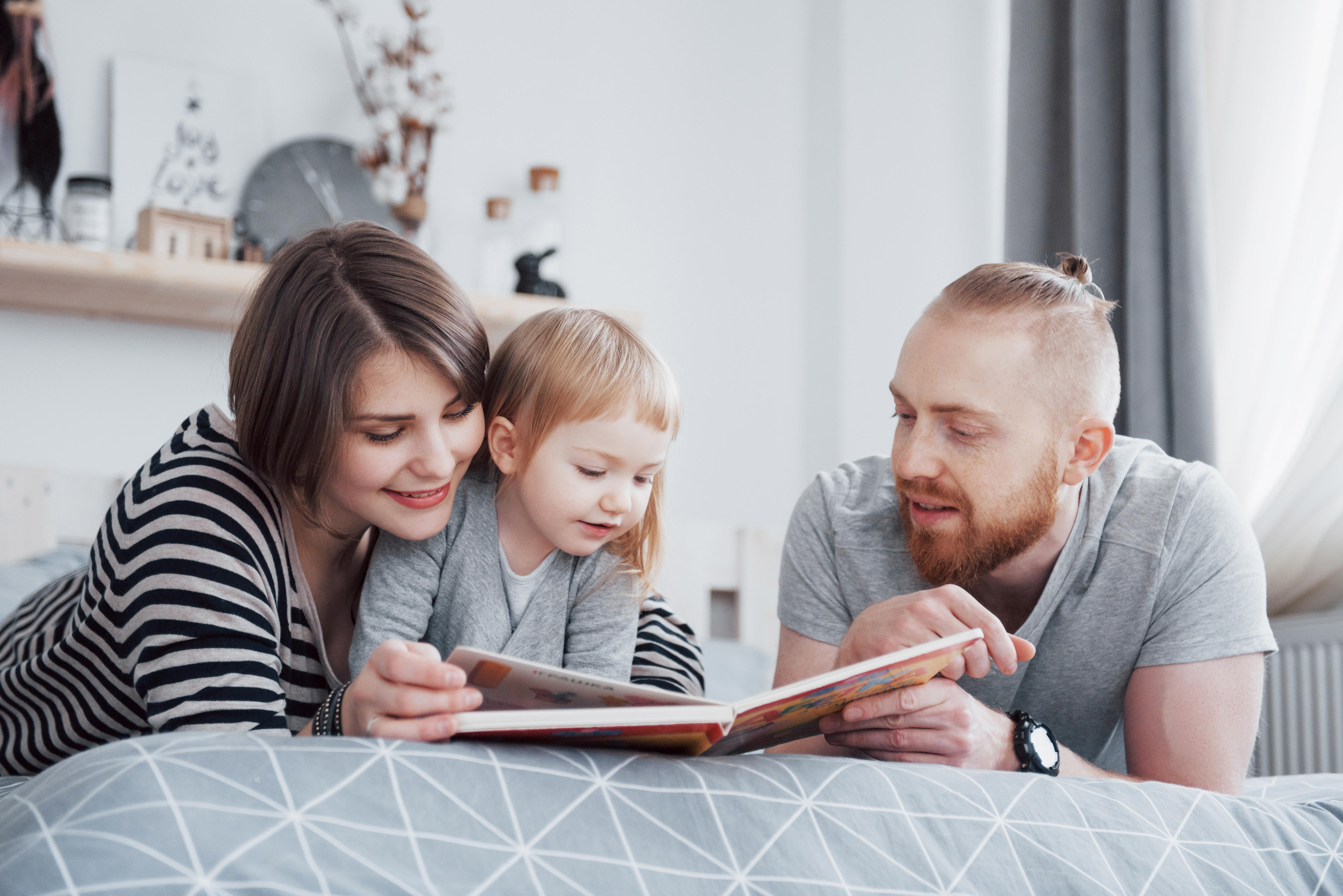 1) “The heart of a father is the masterpiece of nature”

This quote, from French writer Antoine François Prévost, might be 400 years old but its meaning still rings true today.

Nelson Mandela, the inspirational South African anti-apartheid revolutionary and later President, came up with this wonderful quote in April 1992.

Mandela, who died in 2013, was himself father to six children.

3)"My father taught me to work hard, laugh often, and keep my word."

In this quote she reminds us of the example that our dads can set to us while growing up.

Her dad, Vincente Minelli, was a stage director and film director. 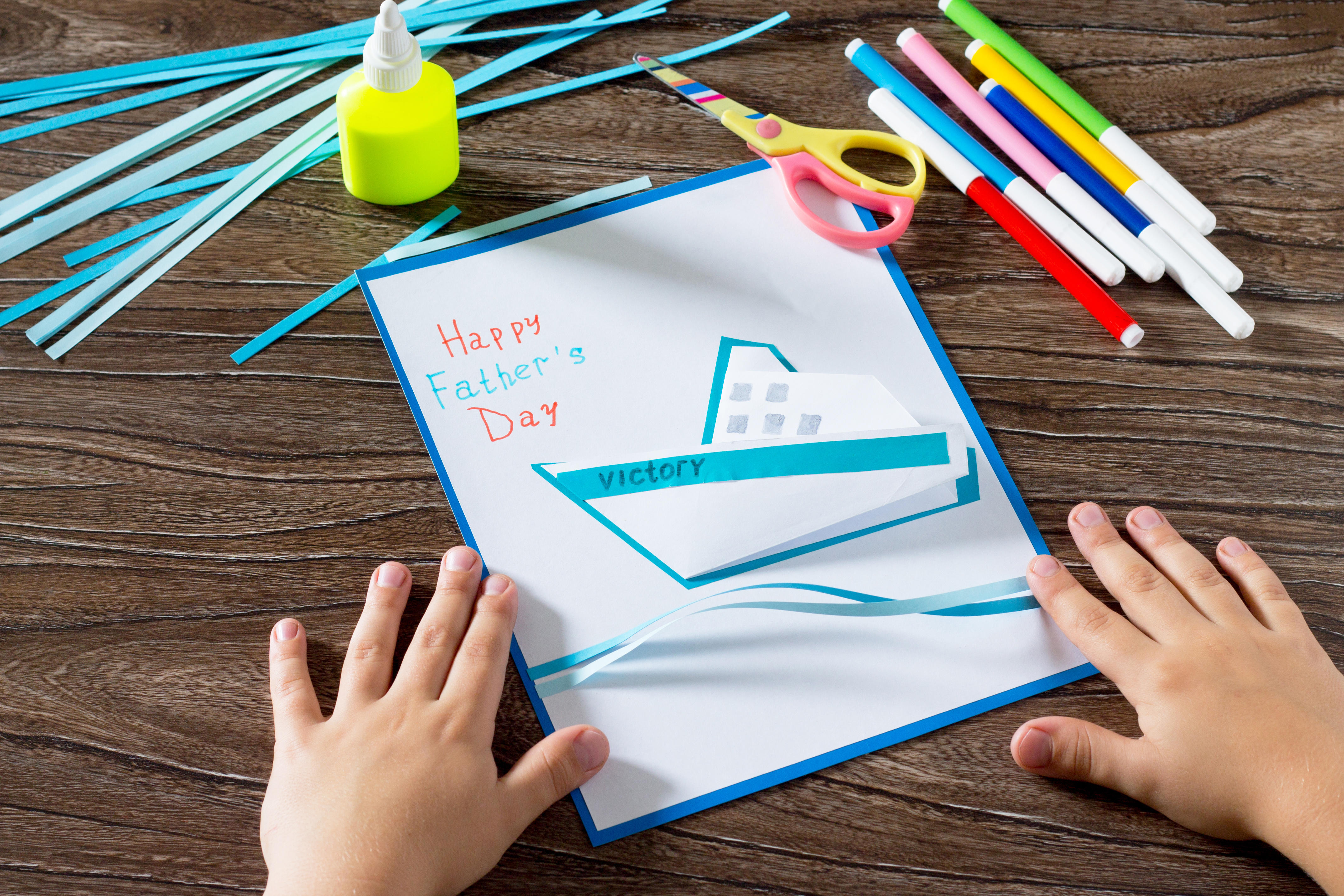 5) “A father carries pictures where his money used to be”

Steve Martin, the American actor and comedian, is the owner of this wonderful quote.

He became a dad himself in 2012 aged 67, welcoming a child with wife Anne Stringfield.

6) "A father is the one friend upon whom we can always rely.”

This quote, from French author Émile Gaboriau, reminds us that so often our dad doubles up as a best friend.

It reminds us that, in our hour of need, we can always count on our dad to dig us out of trouble.

7) "I talk and talk and talk, and I haven't taught people in 50 years what my father taught by example in one week."

Mario Cuomo, the ex Governor of New York City from 1983 to 1994, learnt everything from his dad.

8) "An almost perfect relationship with his father was the earthly root of all his wisdom.”

C.S. Lewis, the author of The Chronicles of Narnia, wrote of the wisdom of fatherhood in his book 'Phantastes'.

9) “She did not stand alone, but what stood behind her, the most potent moral force in her life, was the love of her father.”

Harper Lee, author of To Kill A Mockingbird, wrote this about fatherly love in her book Go Set A Watchman.