Biden is only opening the border even wider

House OKs path to citizenship for millions, including ‘Dreamers’

Letters to the Editor — March 19

The Biden administration is considering flying migrants who illegally cross the US-Mexico border to near the US-Canada border for processing as a way to ease pressure on overwhelmed facilities in Texas, according to a new report.

The tactic is under consideration amid a surge in border crossings that critics blame on President Biden’s policies and reform legislation that would create a path to citizenship for most illegal immigrants.

Two Department of Homeland Security officials told the Washington Post that the administration is considering air lifts to the northern border due to large numbers of unaccompanied children and families crossing in the south.

Officials told the Washington Post that on Friday morning 1,000 people who were either unaccompanied minors or in family units crossed the Rio Grande into Texas, and that another 1,000 still were awaiting processing from Thursday night.

The Biden administration has been using a Trump-era COVID-19 policy to expel most single adults, but has said that all unaccompanied children will be admitted at least temporarily and that families only will be expelled if Mexico has room to house them.

Along the length of the US-Mexico border in February, there were 29,792 children detained without their parents — about five times more than in January — of whom 2,942 were under age 12, according to US Customs and Border Protection.

The overall number of people apprehended along the Mexican border increased to more than 100,000 in February, a 28 percent jump from January.

Democratic leaders on Friday insisted that the border situation was “under control” as Homeland Security Secretary Alejandro Mayorkas traveled to the southern border to inspect facilities. Mayorkas’ trip was closed to the press.

House Speaker Nancy Pelosi (D-Calif.) said that “I think that the administration is pulling this thing under control,” while also acknowledging that the Biden administration has changed some policies, such as no longer expelling minors.

“In the spring, more people do come, so there will be more as there are now,” Pelosi said at a Friday press conference. 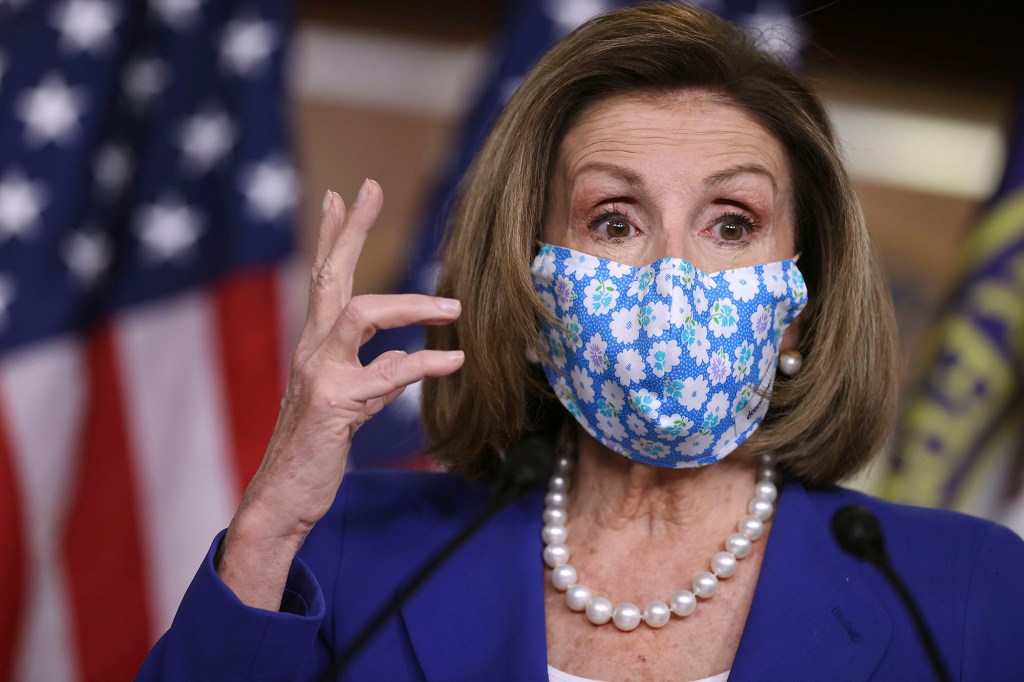 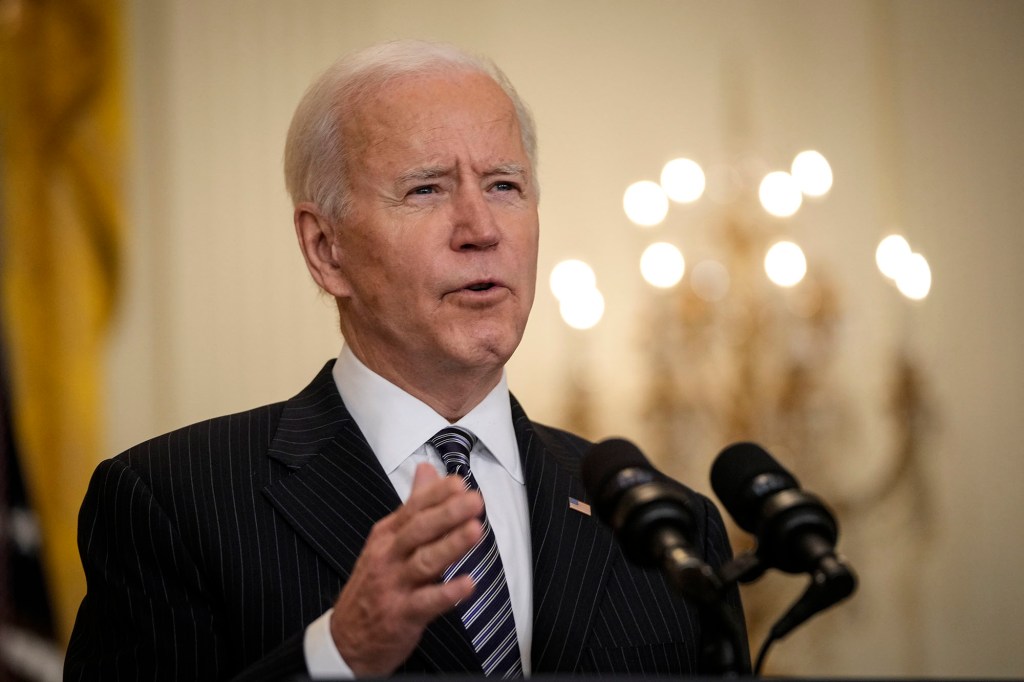 Director Sir Alan Parker has died at the age of 76

Powerlifting coach, 39, dies minutes after £1,400 surgery to stop him snoring that devastated wife demanded he have – The Sun