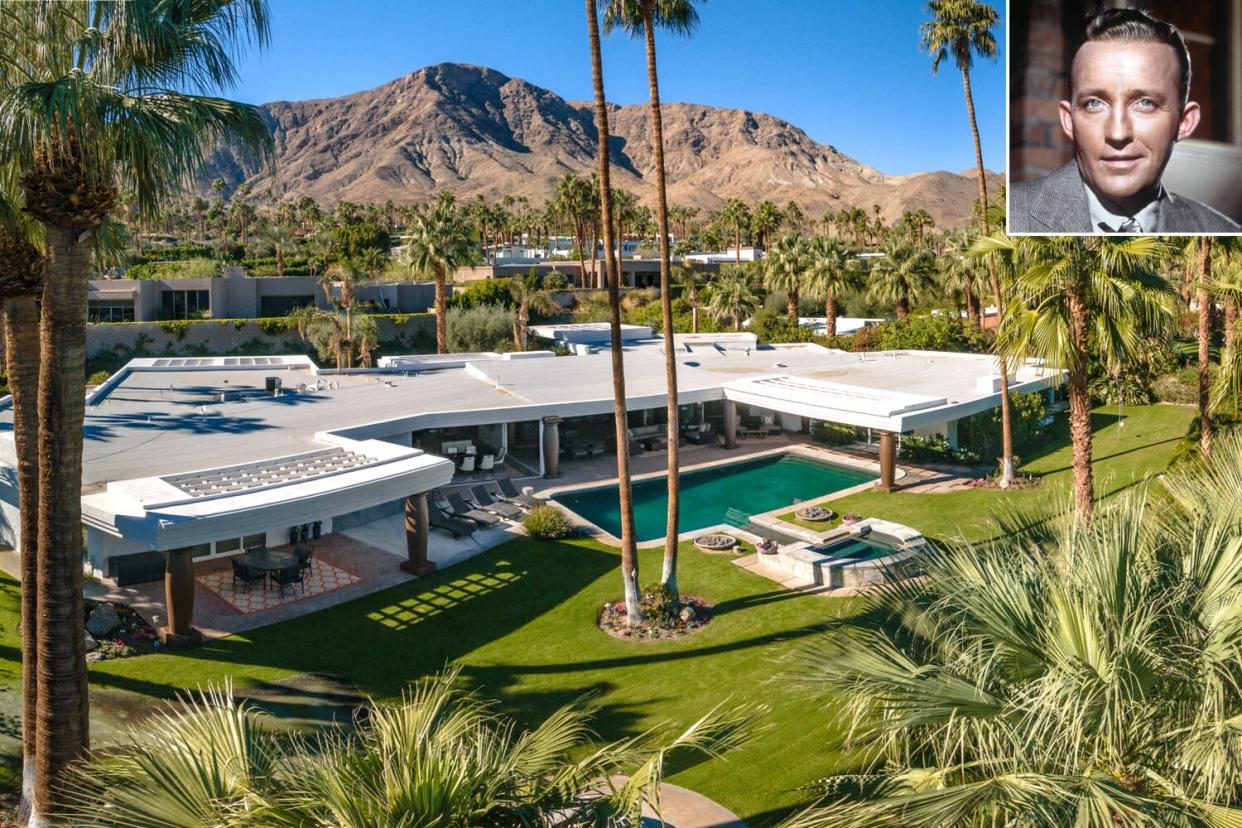 Bing Crosby's former estate is on the market for a whopping $4.5 million.

The mid-century home, located in Rancho Mirage, California, was a favorite place for the legendary singer turned movie star, who died in 1977, to entertain friends and family. Some of his most famous guests included Marilyn Monroe and John F. Kennedy, according to the home's listing. The former president allegedly visited the property so many times that its casita is forever known as the JFK Wing.

Nestled away in the exclusive neighborhood of Thunderbird Heights, the home features five bedrooms and six bathrooms spread across 6,700 square feet. 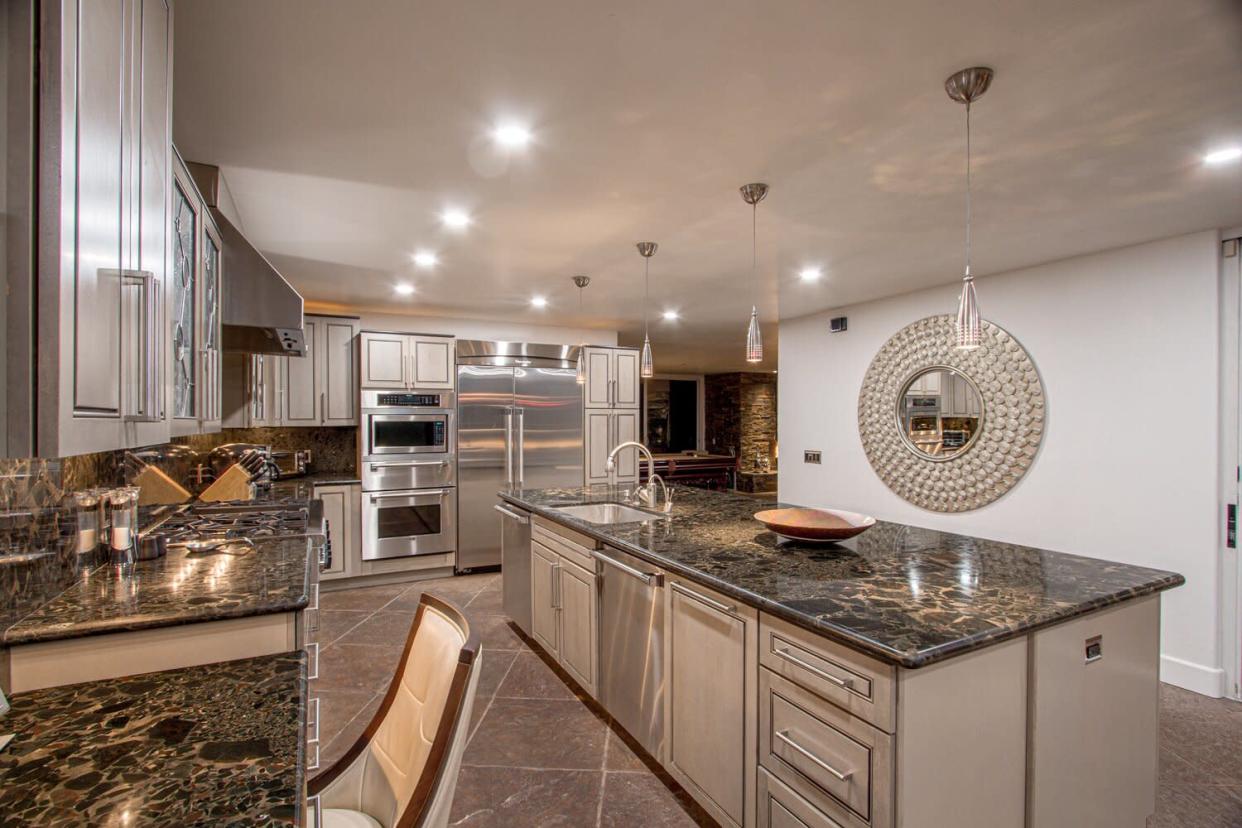 The Moroccan-inspired home is situated on 1.36 acres of land, with panoramic mountain views throughout the property. The kitchen features stainless steel appliances and a sub-zero refrigerator, and a glass wall looks straight out to the yard.

The home also includes a theater room and a spacious 1,400-square-foot main suite with a large walk-in closet, indoor and outdoor showers and a fireplace.

The guest house is another major perk, boasting two bedrooms and two bathrooms, a kitchen and a living room. 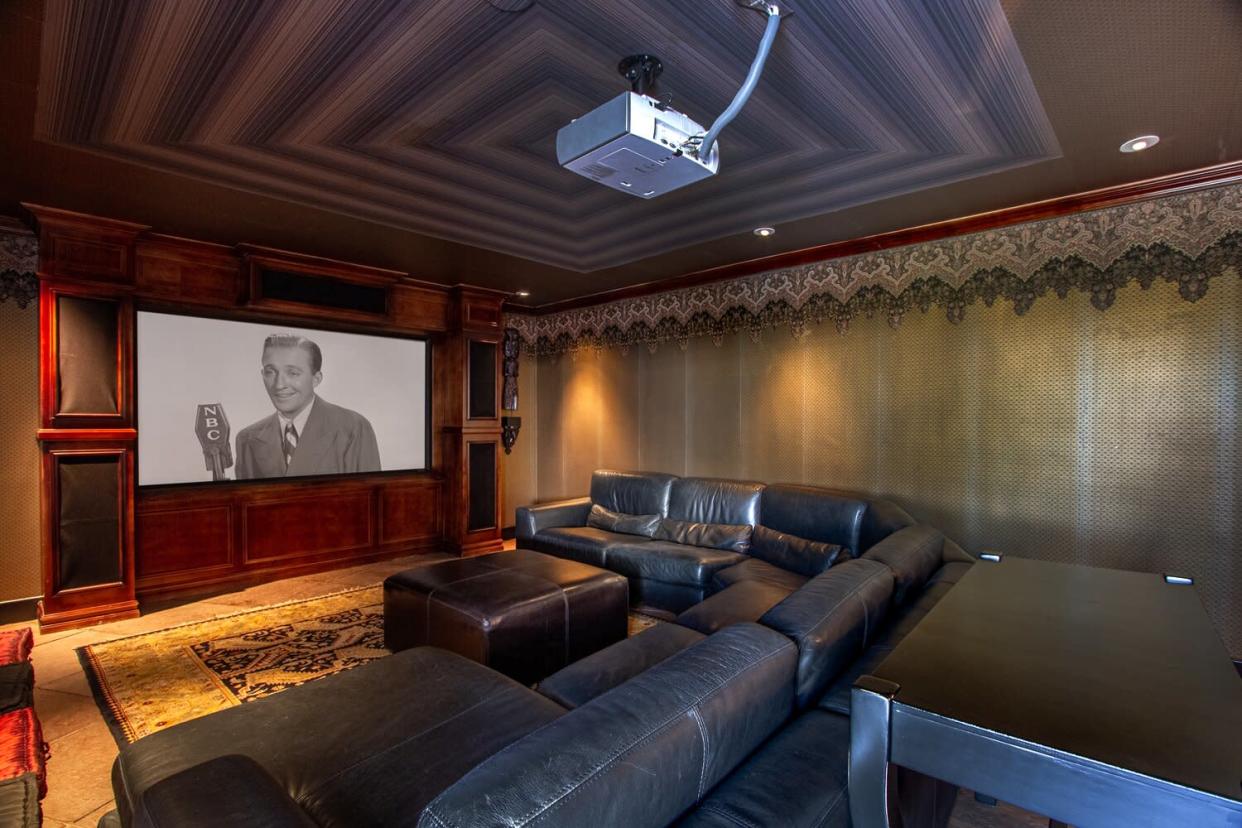 RELATED:Bing Crosby's Former California Estate Is for Sale for $13.8 Million — See Inside!

The backyard takes the home to a whole new level with its pool and spa amenities, coupled with the great views of Rancho Mirage.

PEOPLE reported in March that another of Crosby's former homes, located in Hillsborough, California was being sold for $13,750,000. 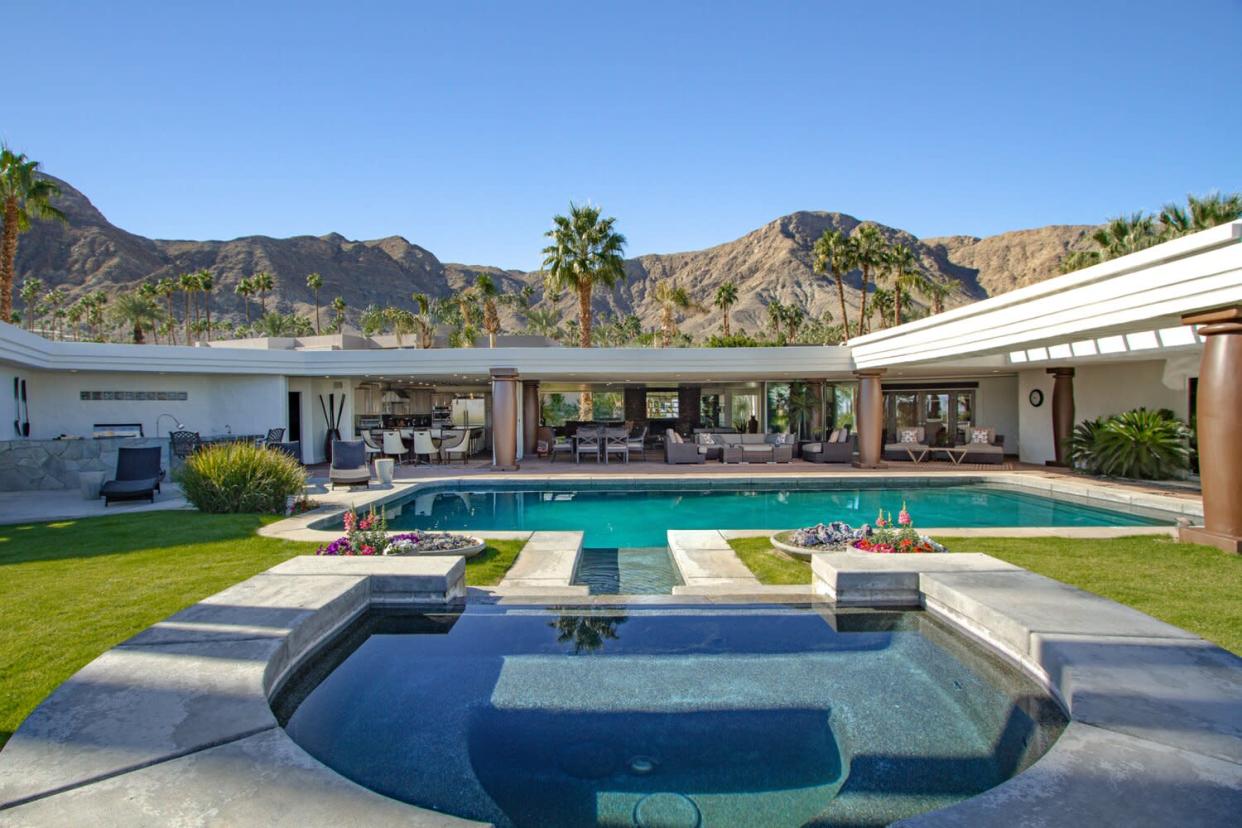 He purchased the 9,845-square-foot home in 1963, according to the Wall Street Journal.

During that period, he was married to actress Kathryn Grant, and they shared three young children: Harry, Mary and Nathaniel.