A SCHOOLBOY was stabbed to death at a Coventry house party and a man was fatally knifed in a London street last night.

It was another night of bloodshed for the country as the London man in his 20s became the 17th person to be killed in the capital this year. 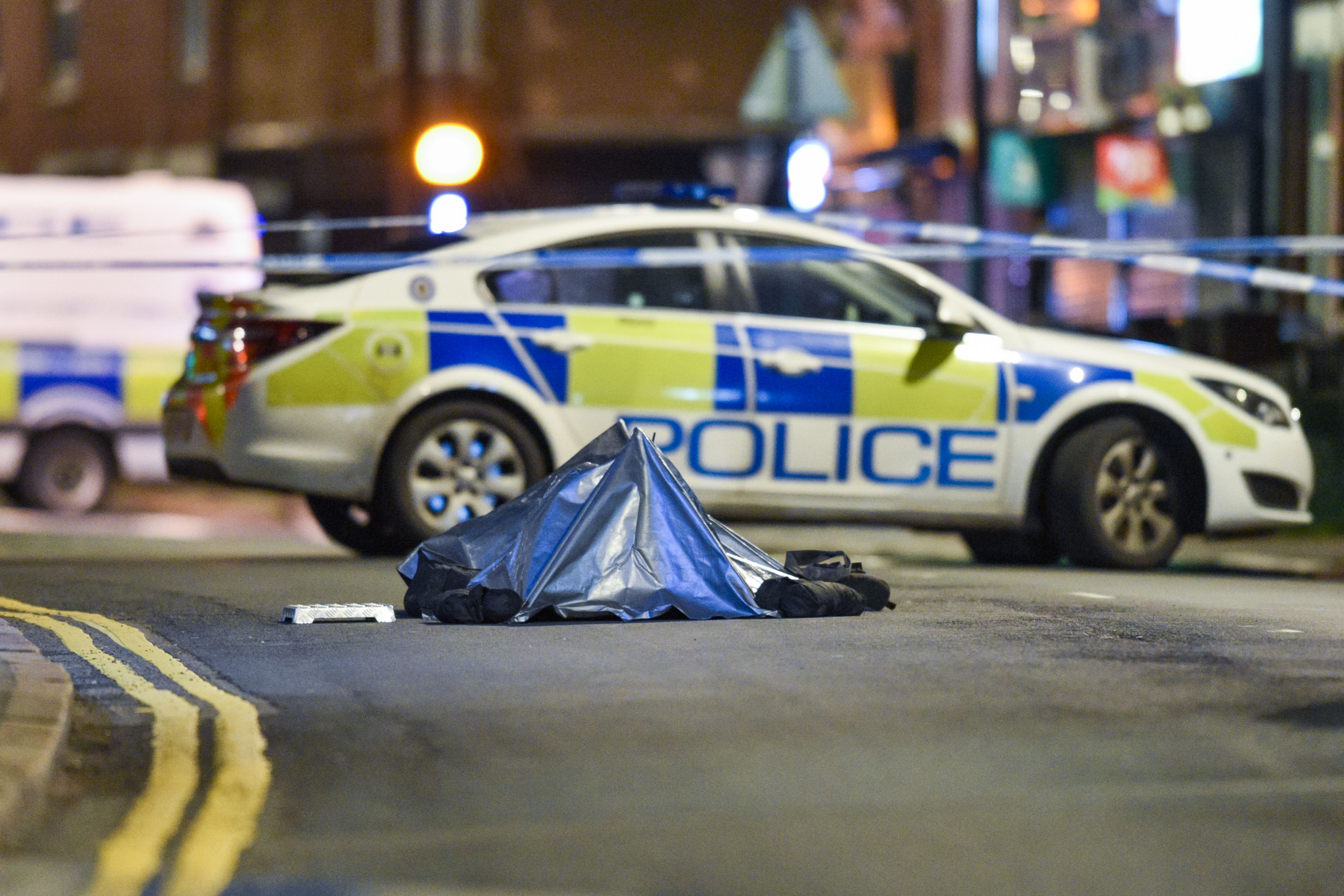 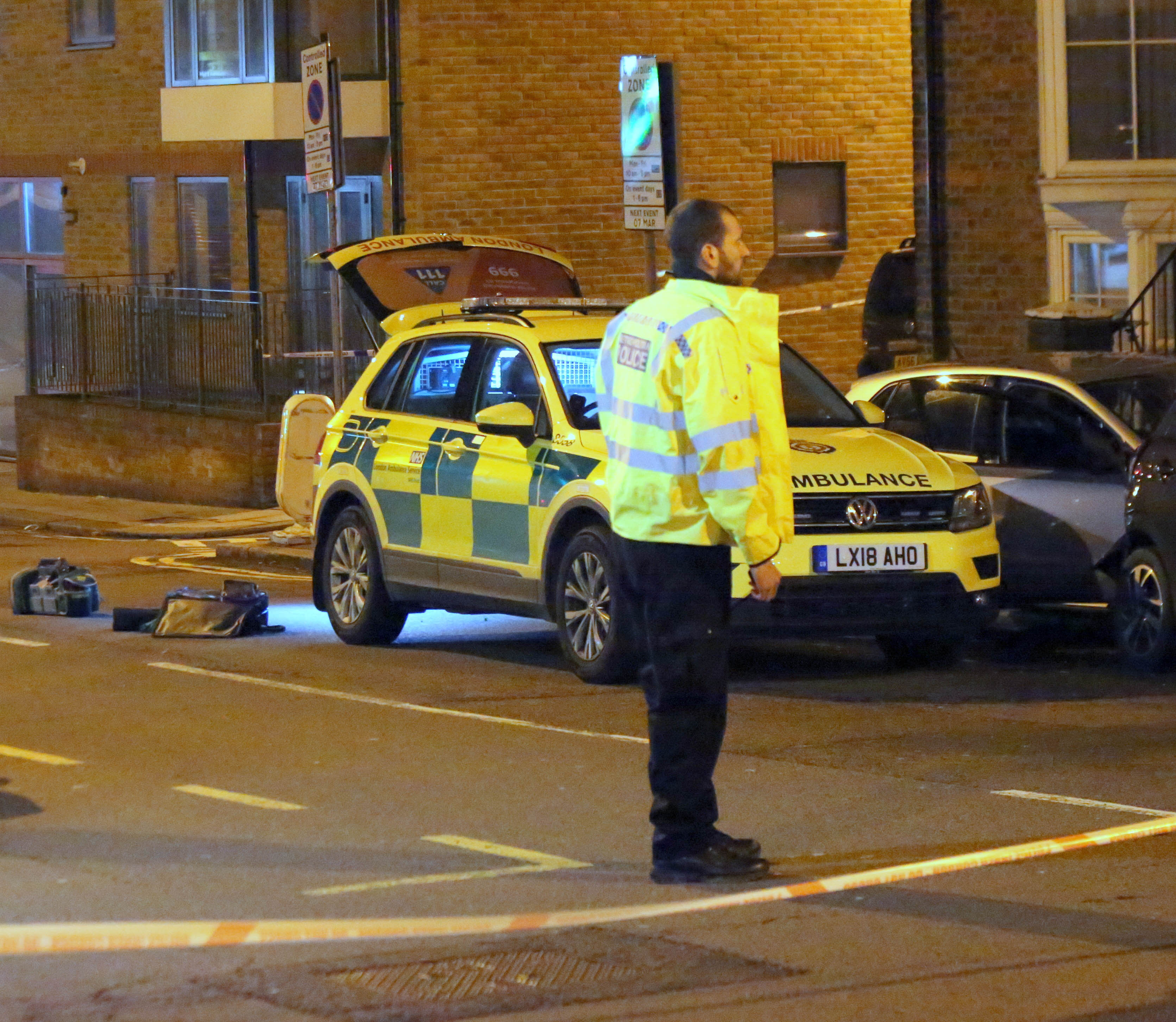 Cops in Coventry have launched a murder probe after the teenager was reportedly attacked at a party.

A shocked member of the public found the 16-year-old collapsed on Clay Lane around 10.30pm last night.

He was rushed to hospital but died from the stab wounds – it is thought he was knifed in the chest.

Detective Inspector Michelle Allen from West Midlands Police said: “This is a tragedy, another young man has lost his life.

“We’re doing all we can to progress our investigation which is in the very early stages.

“I’d like to hear from anyone who was at the party or anyone with any information about what has happened this evening to get in touch as soon as they can."

In London police were called to Parson Street in Barnet, at 9pm last night.

The man in his 20s was found stabbed to death – with no arrests made yet.

A cordon was set up in the North London street, with forensic officers combing the area overnight.

And in Liverpool a 19-year-old man is fighting for his life after a violent "incident".

Merseyside Police said this morning a man was arrested after the teenager was left critically injured at around 4am today.

Anyone with information on the Coventry murder should contact West Midlands Police via 101 or message us on Live Chat via the website quoting log number 2816 of 29 February.

Westminster was the worst blackspot with 212 arrests. The borough is also the worst in the country for knife attacks.

Ten people on average are caught with blades every day on the streets of London. 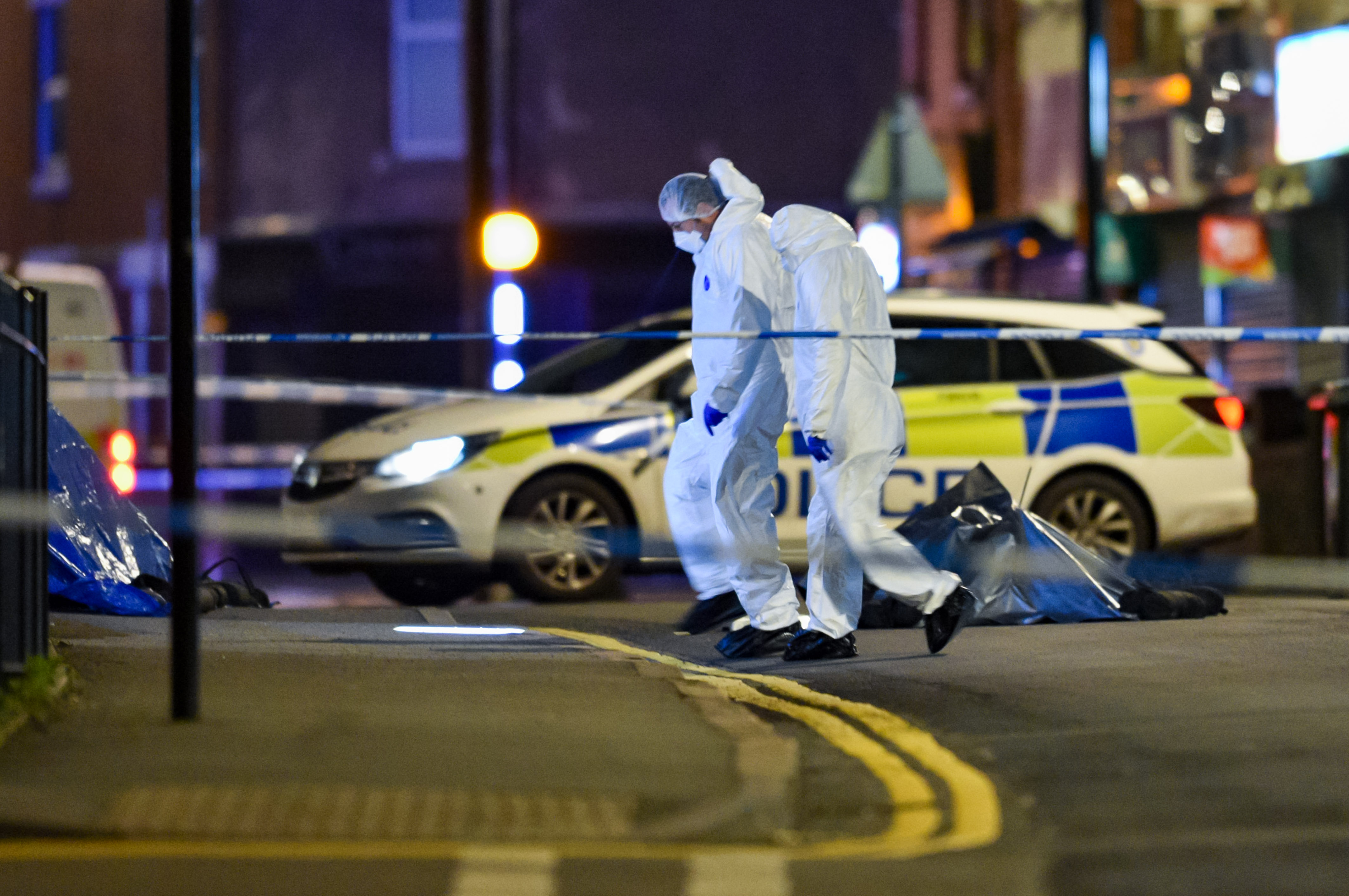 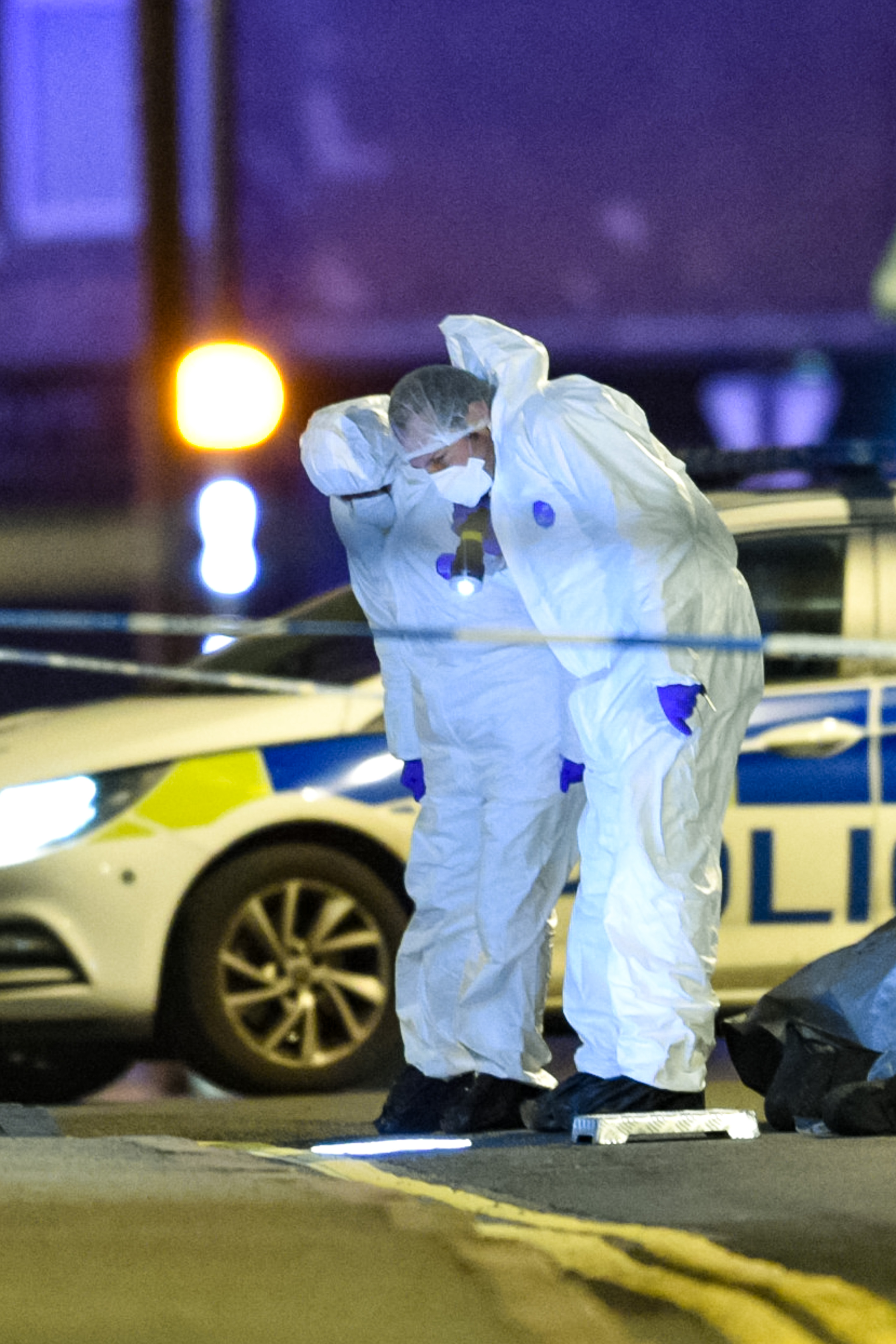 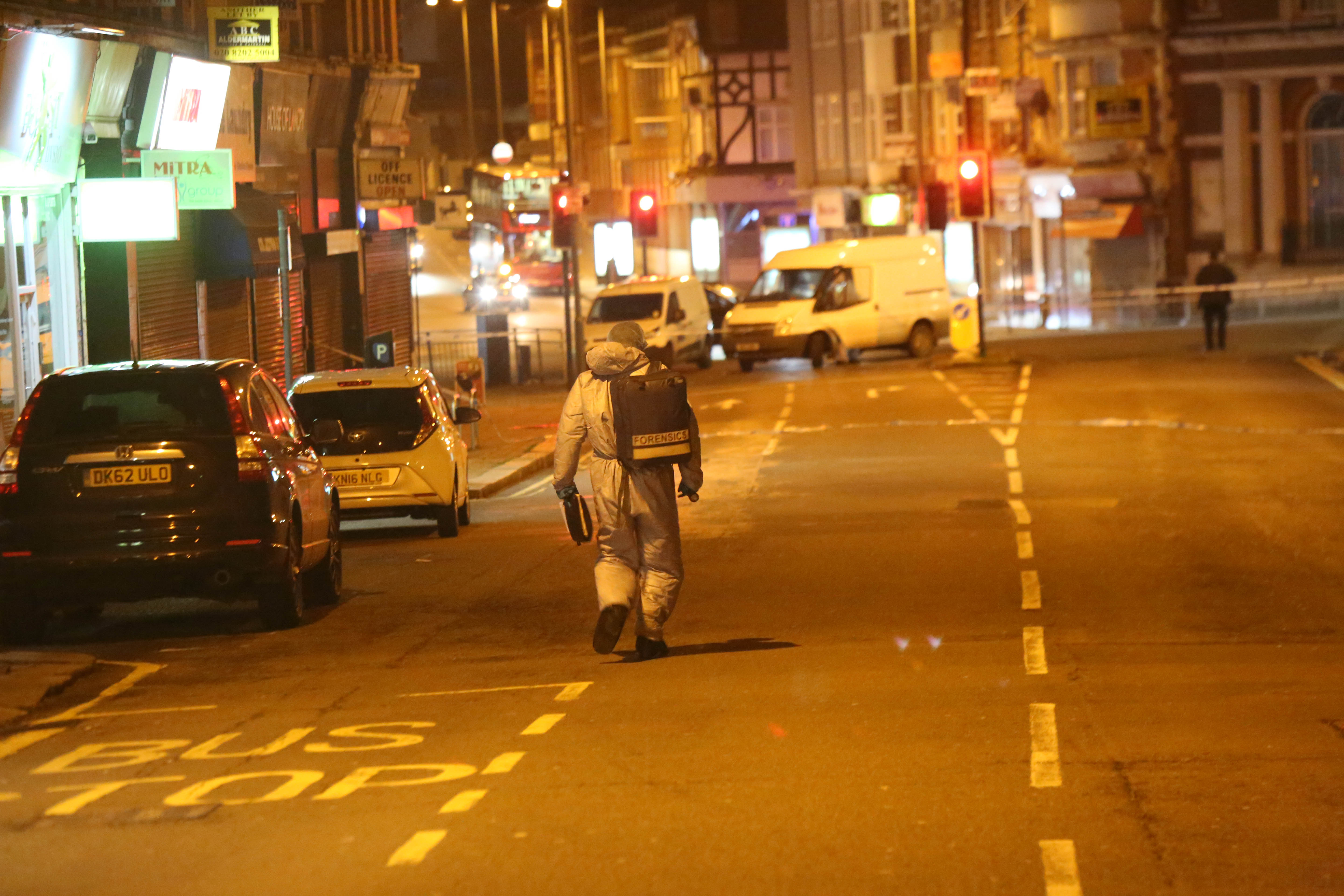 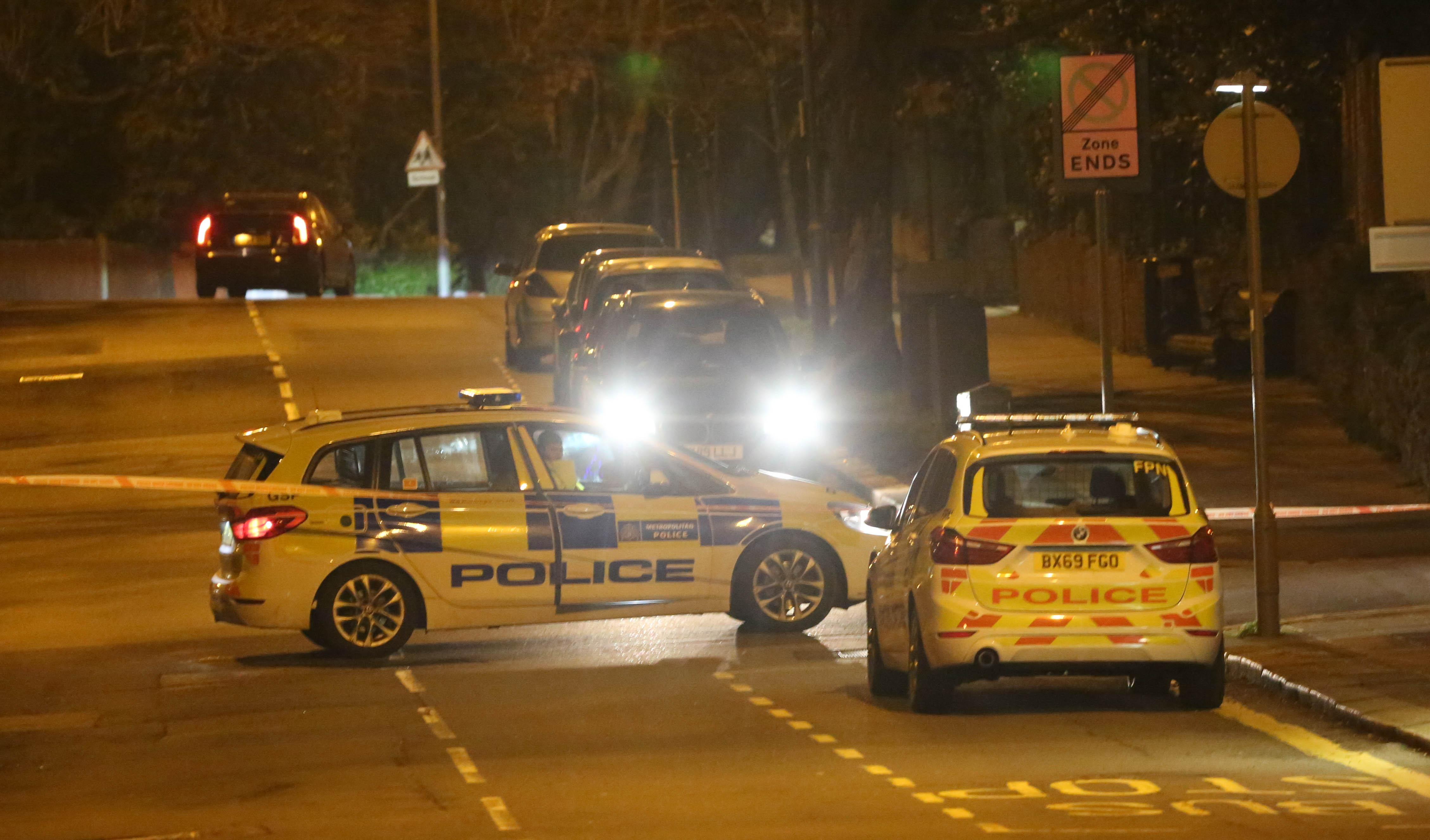 ‘What part of Africa?’ Buckingham Palace household member steps down after racist comments to guest