A HERO cop was reduced to tears after a vile thug spat blood in her eye while he was getting arrested for assaulting his neighbour.

Temisan Oritsejafor, 41, launched the disgusting attack on PC Annie Napier who was detaining him in Coventry. 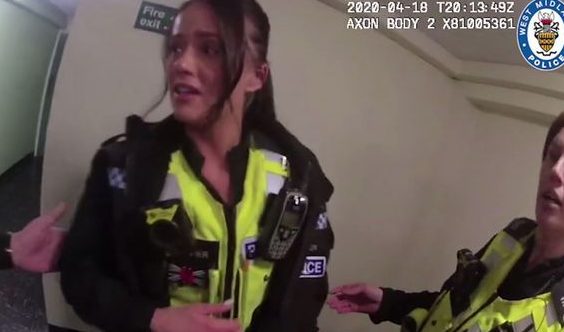 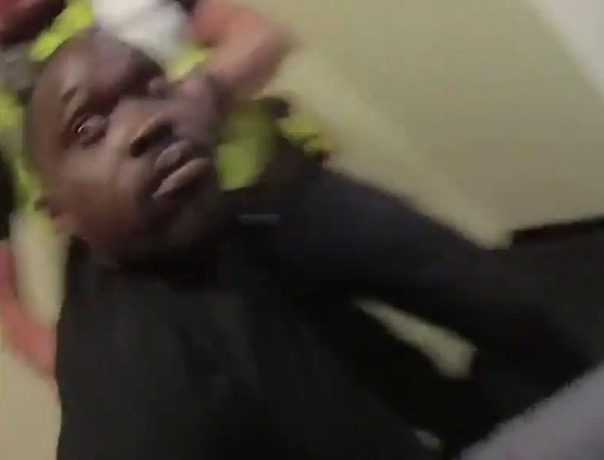 Police body-cam footage shows the yob looking up and spitting at the officer while he was being handcuffed at his flat on April 18.

A visibly-upset PC Napier told colleagues "he got me in my eye, I'm alright, I'm just worried about all that coronavirus".

A male officer managed to get him in a headlock and wrestle him to the floor before telling PC Napier to "kick his legs away".

Luckily, she suffered no ill-effects and remains on active duty.

A court heard officers had been called after Oritsejafor became abusive towards neighbour Alison Osborne and suffered a bloody nose during the row.

Oritsejafor was on bail at the time for a previous assault on a police officer.

Oritsejafor was remanded in custody and told to expect a significant jail term when he is sentenced at a later date.

He got me in my eye, I'm alright, I'm just worried about all that coronavirus.

Judge Andrew Lockhart QC said: "He is charged with two assaults on emergency workers, one of them while on bail.

"He must understand the sentence will be one of significant custody."

Oritsejafor, who was appearing via a video link from the prison, told the judge: "I didn't mean to spit in her face."

But the judge replied: "It is very likely you will be receiving a significant custodial sentence for these matters."

Prosecutor Mark Phillips said: "A male officer who believed he was being aggressive took him to the floor, and was assisted by a female colleague, PC Napier, to restrain him.

"As they're getting him up, he spits into the officer's face.

"That is spit and blood, because he had had a bleeding nose earlier, and it catches her straight in the eye."

Give now to The Sun's NHS appeal

BRITAIN’s four million NHS staff are on the frontline in the battle against coronavirus.

But while they are helping save lives, who is there to help them?

The Sun has launched an appeal to raise £1MILLION for NHS workers. The Who Cares Wins Appeal aims to get vital support to staff in their hour of need.

We have teamed up with NHS Charities Together in their urgent Covid-19 Appeal to ensure the money gets to exactly who needs it.

The Sun is donating £50,000 and we would like YOU to help us raise a million pounds, to help THEM. No matter how little you can spare, please donate today here: www.thesun.co.uk/whocareswinsappeal.

Playing a recording of the incident, Mr Phillips added: "She is clearly upset, and she's very shaken indeed."

Justin Jarmola, defending, said: "My instructing solicitor was told at the police station that he suffers from schizophrenia and is bipolar."

After the case, PC Napier said: "As frontline officers, we know that we put ourselves in potential danger, but we now face the added risk of Covid-19 infection which then also puts our families at risk.

"It's a shock when someone spits in your face and very unpleasant, so I'm pleased the force and the courts take these assaults so seriously."

Superintendent Jenny Skryme, of West Midlands Police, added: "It is vulgar and unacceptable to spit at anybody, but even more so a key worker who is putting themselves at risk to keep people safe and catch criminals.

"Our officers are bravely and repeatedly on the frontline despite the understandable safety concerns across the country.

"This type of assault on our staff is deplorable and shouldn't, and won't be, tolerated." 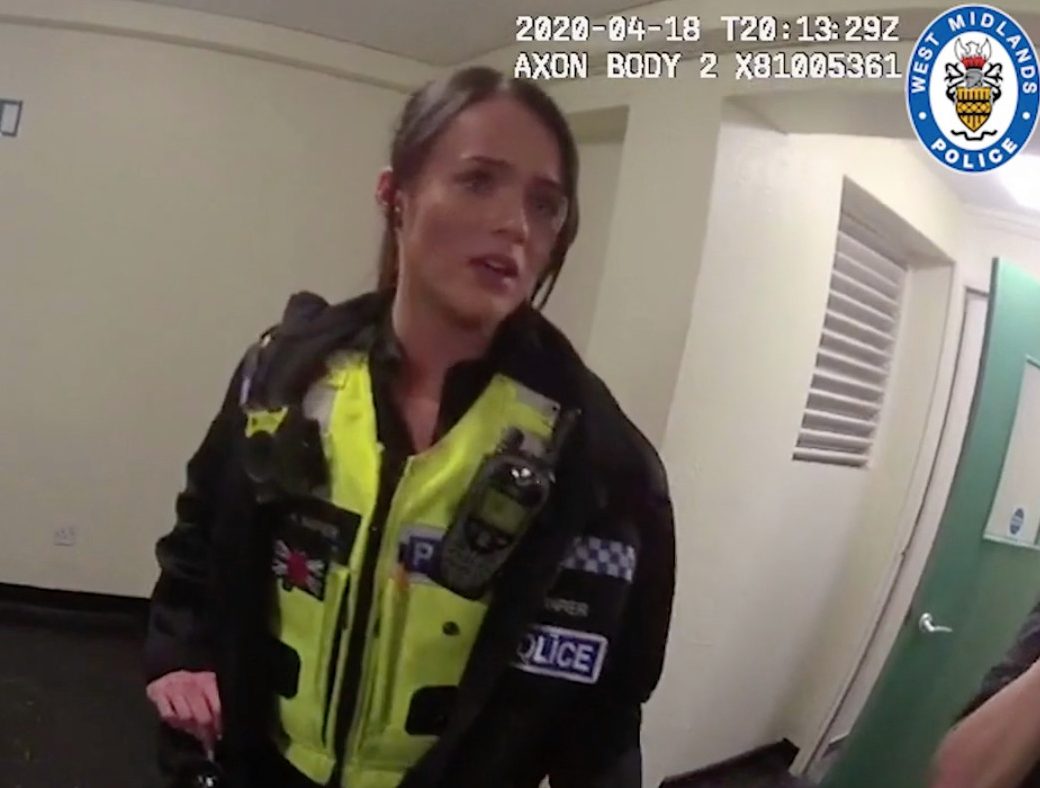 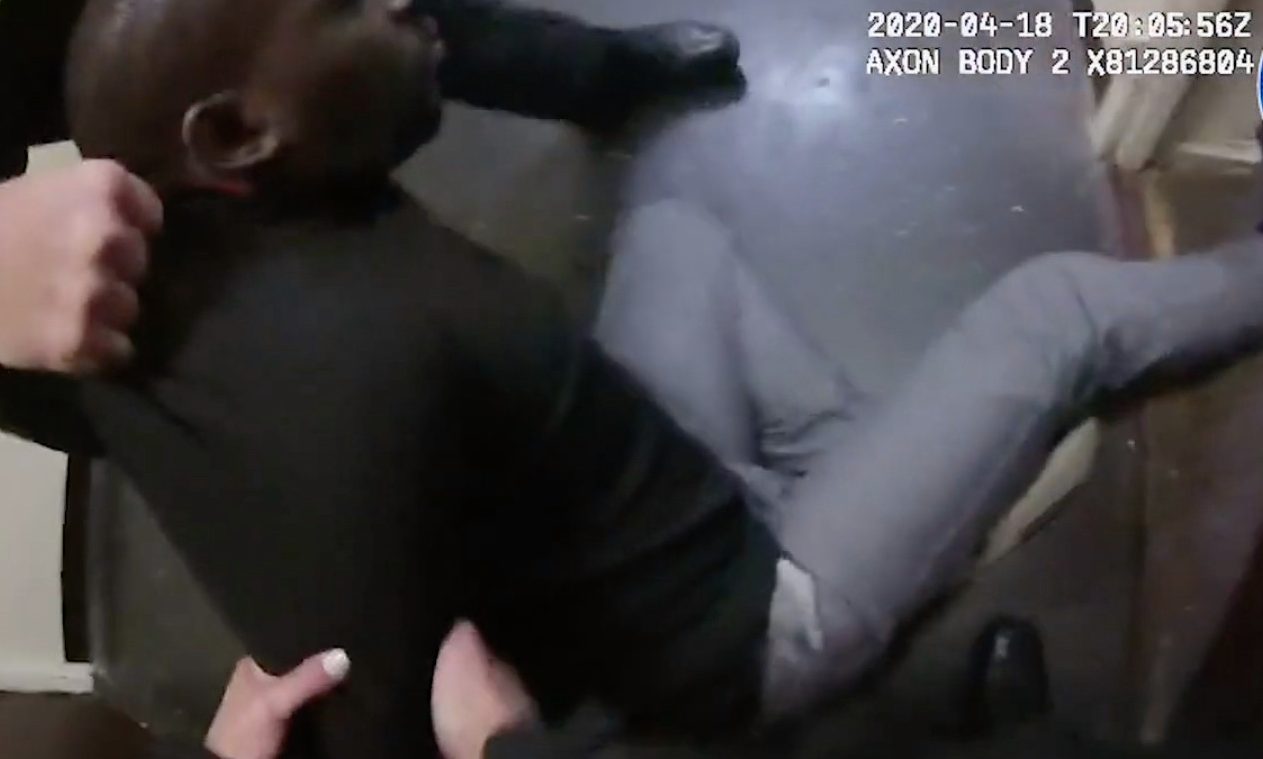 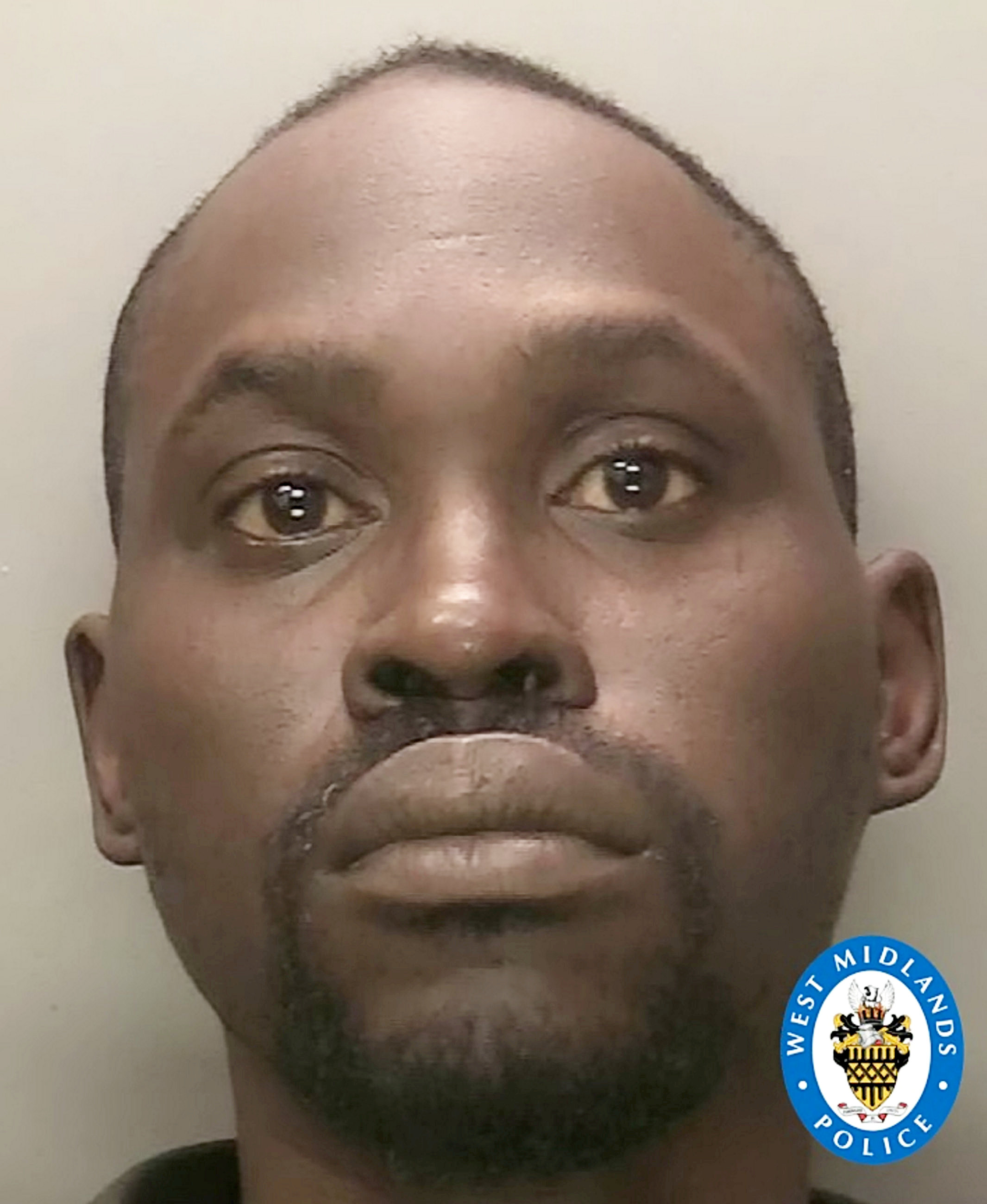 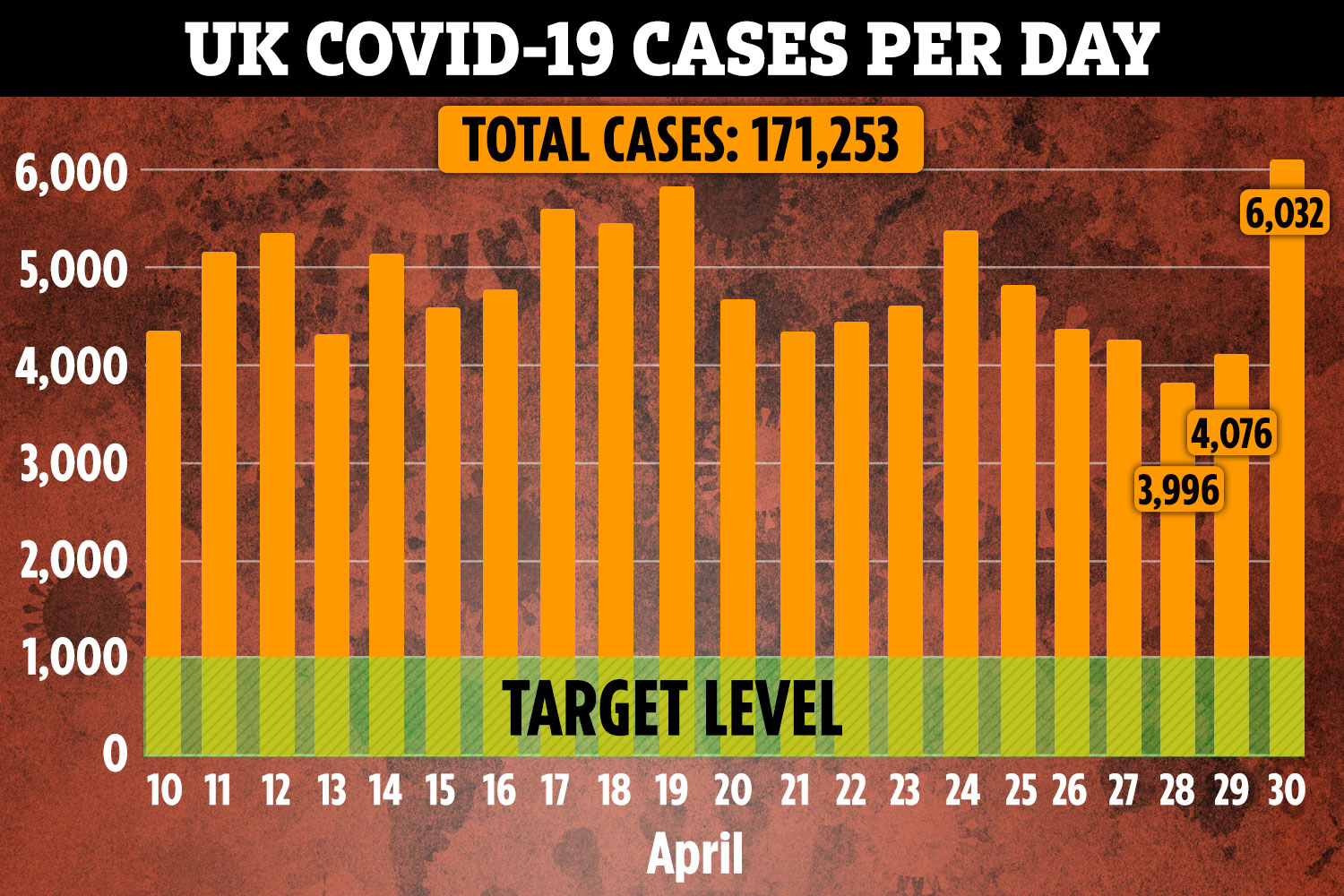 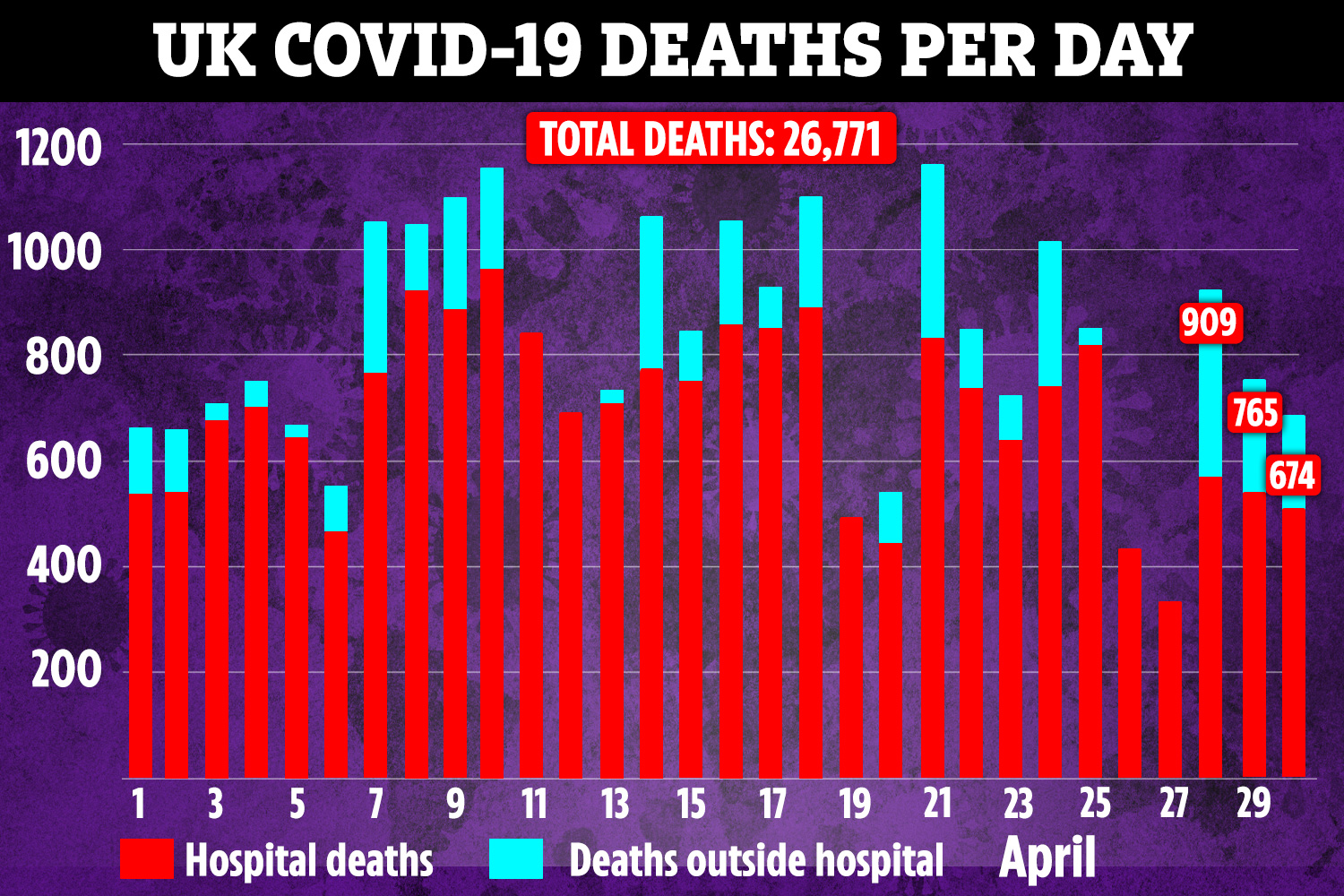